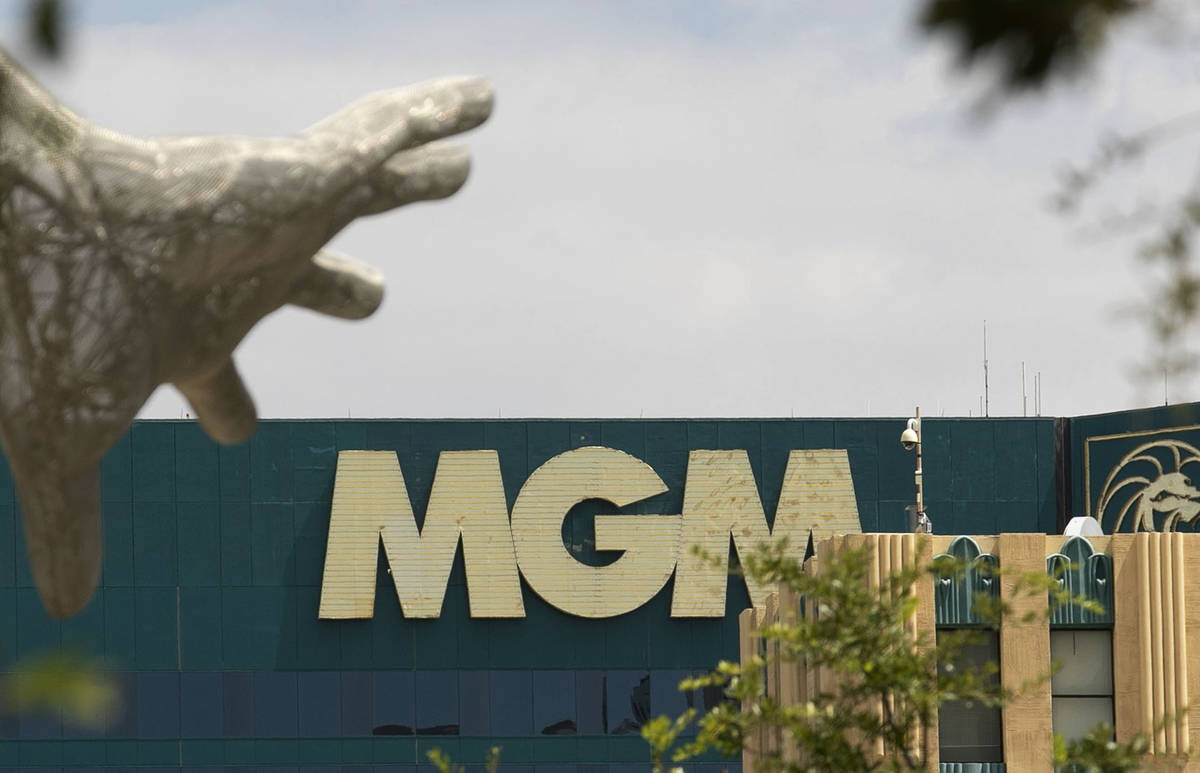 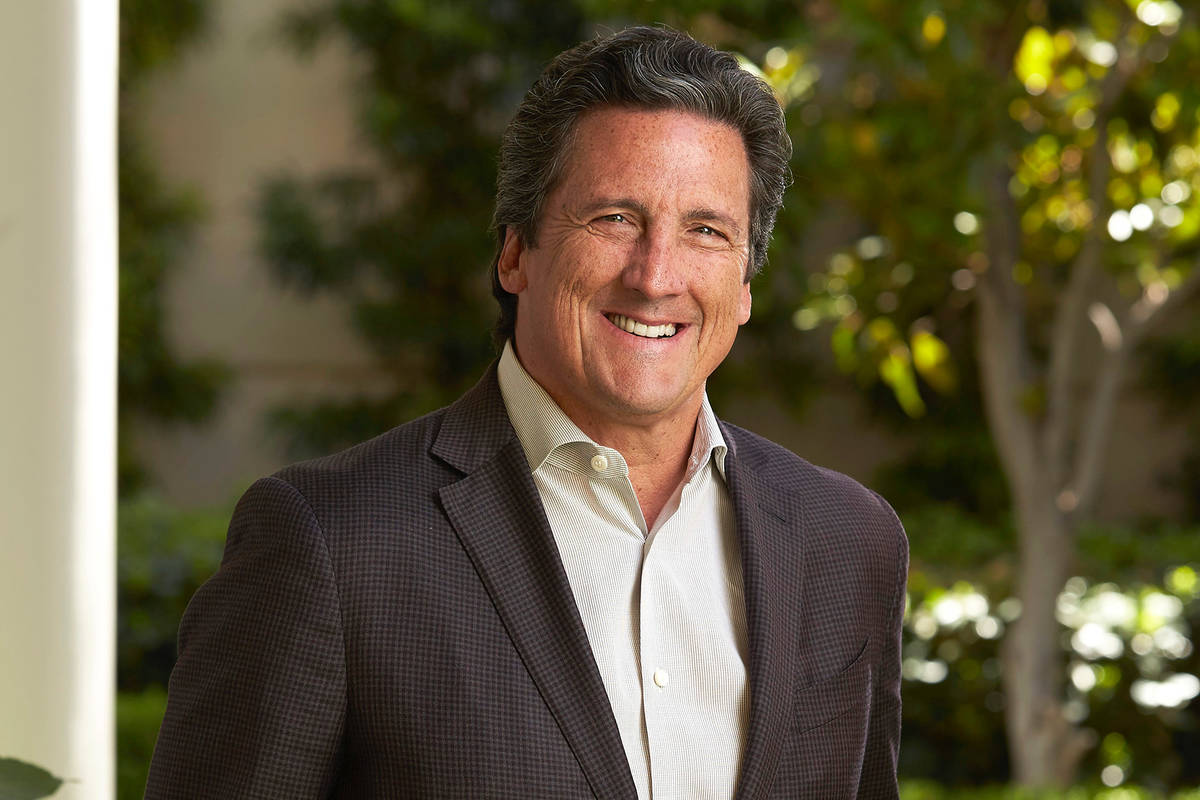 MGM Resorts International’s regional properties have been driving its recovery, but the company says it is still confident in the Las Vegas market.

The casino operator reported fourth-quarter and full-year 2020 earnings Wednesday, revealing that 40 percent of its net revenues from the quarter came from its regional operations. Las Vegas — which usually earns the highest share of revenues —accounted for 32 percent.

Nevertheless, the company said Wednesday that it remains optimistic on the Strip’s future, even if President and CEO Bill Hornbuckle believes a full recovery may not come until 2022. Forward-looking bookings are on the rise, and the company said it plans to keep all of its properties — including Mandalay Bay, The Mirage and Park MGM — open throughout the week, starting next month.

“We believe the demand for travel and visitation in Las Vegas could be robust later in the year,” Hornbuckle said during a call with investors. “Guests are increasingly booking 90-plus days out.”

The company’s annual net loss in 2020 was $1 billion, compared with a net income of $2 billion in 2019. It could have been worse; the company saw a $1.5 billion gain by selling the land under MGM Grand and Mandalay Bay in January 2020.

The bulk of the fourth-quarter losses were tied to operational challenges at MGM’s Las Vegas and China properties.

“The operating dynamics in Las Vegas and our regional properties were … quite different in the fourth quarter,” Hornbuckle said.

The quarter had started off strong in Las Vegas, with the company reporting its strongest month in October since the onset of the pandemic. But Nevada began to enforce stricter operating restrictions as COVID-19 spiked, introducing a statewide “pause” in November that capped casino floor occupancy at 25 percent.

The pandemic and midweek hotel closures at Mandalay Bay, The Mirage and Park MGM, first announced in November, also played a role in dampened visitation, which Hornbuckle said remains low to this day.

According to his note, foot traffic on the Strip in January was down 68 percent on a year-over-year basis. Meanwhile, the Las Vegas locals and downtown Las Vegas markets saw volume drop 53 percent and 60 percent, respectively. Reno outperformed all the other Nevada markets, with volume down 25 percent.

The low visitation rates were evident in MGM’s casino and hotel revenue in the forth quarter.

Occupancy rates were hit hardest midweek in the fourth quarter with fewer convention and meeting bookings. MGM filled 31 percent of its rooms on average midweek, and 52 percent on weekends.

It may take until next year for things to get close to 2019 levels, Hornbuckle said.

“I would hope by the fourth quarter of ’22, we’re at about a 90 percent pace of where we were in 2019,” he said. “It just depends on how much rebound and enthusiasm we have from customers wanting to get out of the house. … (But) I think there is going to be massive pent-up demand in terms of leisure business wanting to come.”

Hornbuckle said he is hopeful that restrictions will ease next month, followed by more rollbacks in the late spring if COVID-19 rates continue to improve. More details should be made clear Thursday, when Gov. Steve Sisolak is set to conduct a news conference on the state’s COVID-19 response efforts.

“I think March may hopefully begin to feel like October if we’re lucky,” Hornbuckle said. “There are several large conferences, conventions … (and) March Madness followed by spring break, pool season around here is substantive and meaningful. So I think we’ll see occupancies hopefully go back to October (levels) and then beyond.”

More MGM workers should return as business picks up. Hornbuckle said MGM would rehire and retrain its staff as operating restrictions abate, and entertainers are expected to be brought back over the course of the year.

The company also announced a quarterly dividend of $0.0025 per share on Wednesday.

One of the bright spots in MGM’s fourth-quarter earnings were results tied to BetMGM, a sports betting and online gaming platform MGM runs in a joint operation with Entain. MGM has established a long-term goal to be a “premier global omni-channel gaming, hospitality and entertainment company,” and the success of BetMGM plays a large role in that vision.

“Our BetMGM business is now really hitting stride,” BetMGM CEO Adam Greenblatt said. “We’ve got the right team, the tools are working, and we’re seeing the fruits of that in the numbers.”

The platform had a 17 percent market share in the sports betting and iGaming markets where it was active in the fourth quarter, and it expects its piece of the pie will continue to grow.

BetMGM launched in seven new states last year and is expected to be in 20 markets by the end of 2021, which would open up access to about 40 percent of the total U.S. population.

The platform has already seen success in its current markets, with revenues doubling between the third and fourth quarter of 2020. On Super Bowl Sunday, its online handle was 17 times greater than last year’s game, even with an outage in Nevada during the game executives says was caused by human error.

“In 2021, we and our partner Entain expect new revenue associated with BetMGM to grow well over 100 percent,” Hornbuckle said. “We remain aligned on investing aggressively to fund the growth of this business.”

The sports and iGaming betting markets are expected to grow exponentially in the coming years, especially now that states are looking for new ways to ease budget deficits. The combined market size for the two is expected to reach $20.3 billion by 2025, according to MGM’s fourth-quarter earnings presentation.

MGM shares closed up 1.8 percent Wednesday to $36.47 on the New York Stock Exchange but lost gains after hours, dropping nearly 3 percent after it released its earnings.