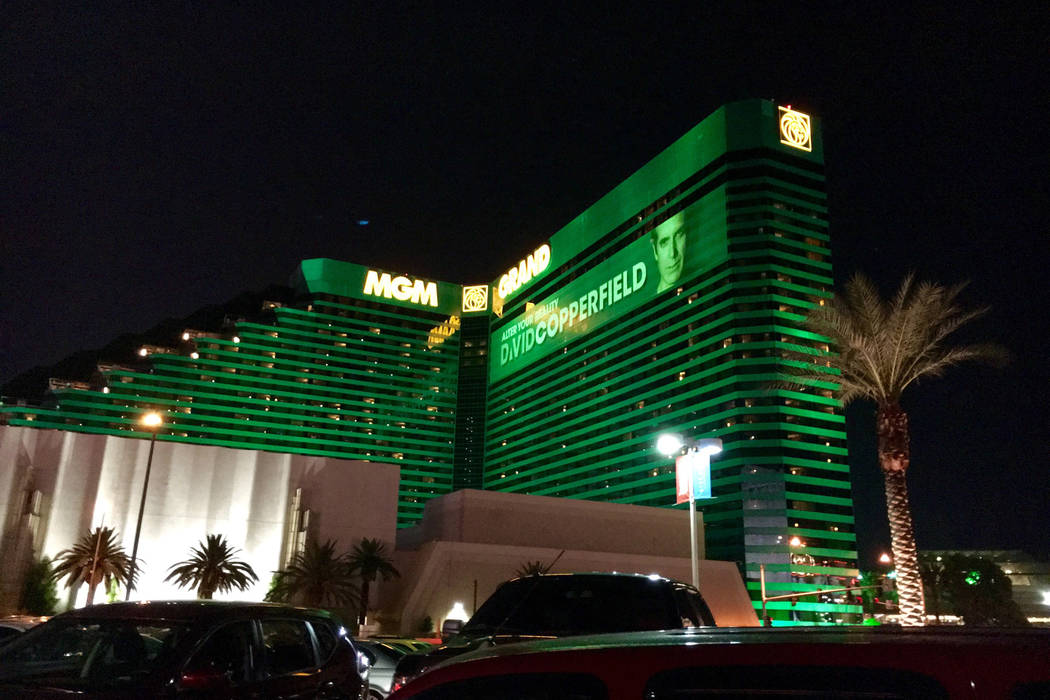 MGM Resorts International will on Tuesday launch construction of a $130 million expansion of Strip convention space as it seeks to grab a larger share of the lucrative Las Vegas trade show business.

The hospitality company is enlarging the MGM Grand Convention Center by 250,000 square feet, bringing it to a total of 850,000 square feet. That will make it the second largest convention space in MGM Resorts portfolio after Mandalay Bay. The expansion will be completed next year.

MGM Resorts is aggressively expanding its convention space in Las Vegas as the U.S. economy continues to rebound from the Great Recession, giving companies and individuals more confidence to spend on trade show attendance.

The number of convention delegates visiting Las Vegas has risen 41 percent since 2010 to top 6 million last year. The number of recreational tourists grew just 15 percent over the same period.

The MGM Grand enlargement is the third major convention space expansion by MGM Resorts on the Strip in as many years. In Oct. 2014, the company began a $70 million project to add 350,000 square feet of meeting space to Mandalay Bay. In 2016, MGM Resorts launched a $150 million expansion of Aria’s convention center, adding 200,000 square feet of space.

”Las Vegas is increasing its standing as the leading event location in the country, if not globally, and there is a valid argument for the expansions,” said David Katz, an industry analyst for Telsey Advisory Group in New York.

”In the grand scheme of capital spending, an expanded convention space is less expensive than many other projects the various resorts undertake and therefore embody less risk.”