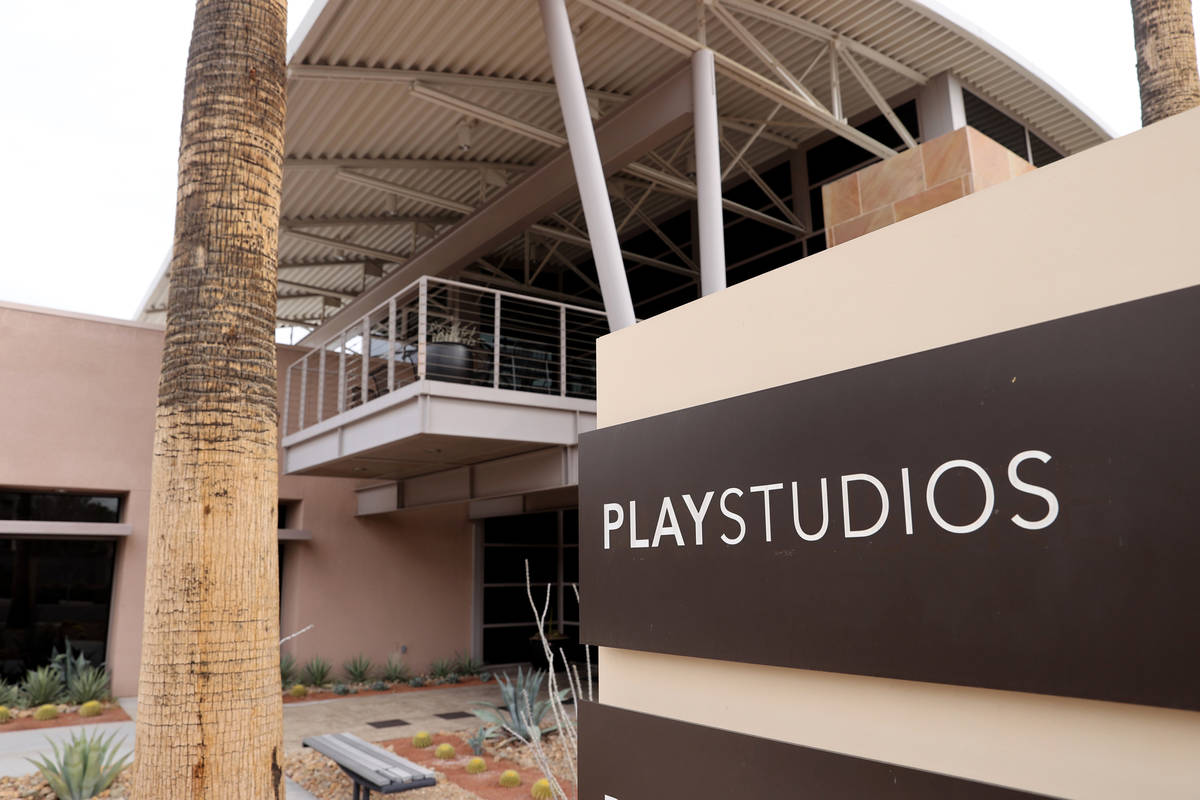 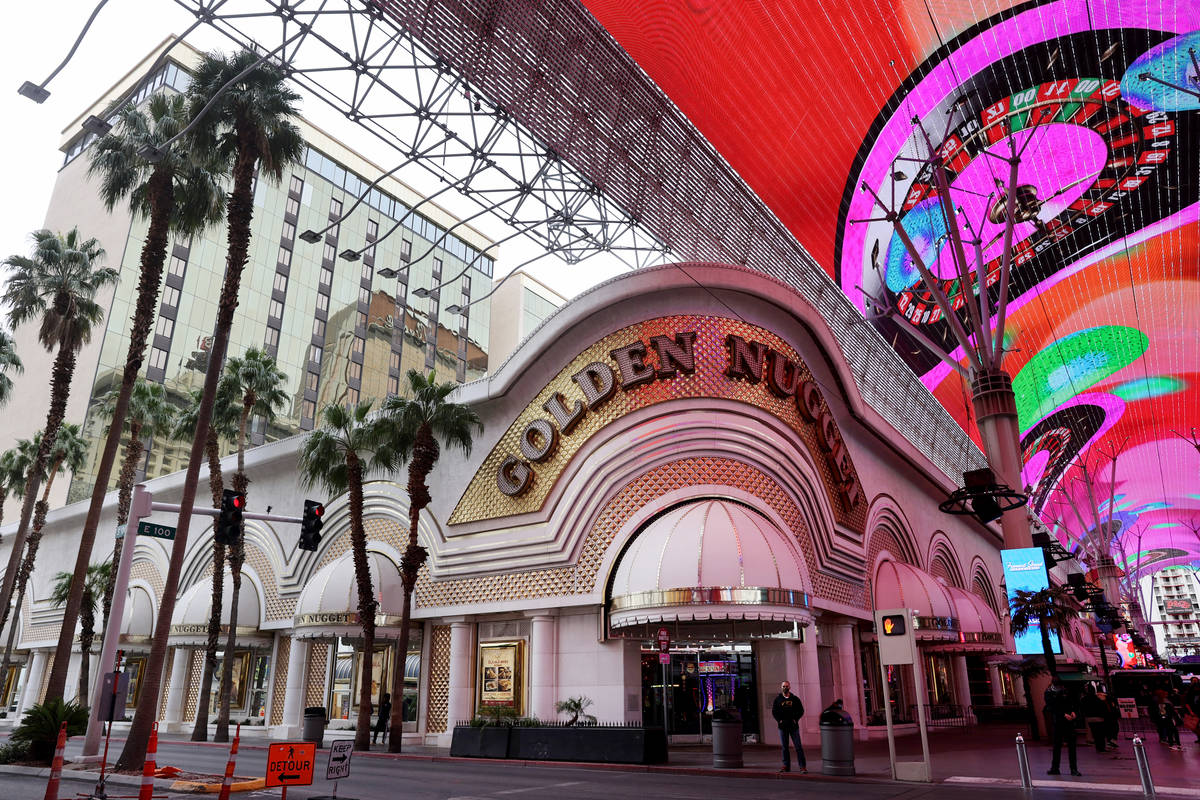 A lot changed in 2020, including the way companies go public.

Merging with a blank-check company is the latest trend for private companies ready to hit a stock exchange, especially those in high-growth industries such as online gaming.

“Companies who go public through a (blank-check company) can do so quicker, cheaper and with more certainty around valuations” than traditional initial public offerings, Macquarie gaming analyst Chad Beynon said. “This constellation of stars aligns very well.”

Blank-check companies have no commercial operations and are formed solely to raise money through an initial public offering. Once finances are in place, the SPACs merge with an existing operating company and turn it into a publicly traded company.

This style of merger offers SPAC founders a stake in the newly acquired business and gives private operating companies a fast pass through the IPO process. Once public, companies can raise capital that can be used to pay off debt or accelerate growth.

“(It reduces) the paperwork and due diligence and filings and set of fees and costs typically tied to an IPO,” said gaming consultant Josh Swissman of The Strategy Organization. “They help cut through most of the red tape.”

Businesses have just started to recognize the upside to these types of mergers.

“Until about a year ago, not many people were paying attention to SPACs,” said University of Florida finance professor Jay Ritter. “Last year, it really picked up steam. … We’ve had this huge boom.”

Ritter said the growth can be attributed to the rising quality of sponsors, with big names such as Foley and former MGM Resorts International CEO Jim Murren now behind SPACs.

He also said last year’s successful SPAC deals have attracted investors’ attention. DraftKings announced it would be merging with a blank-check company in December 2019, with the combined company valued at $3.3 billion. On its first day of trading in April, DraftKings’ stock jumped as much as 18 percent before closing up 10 percent at $19.35. On Wednesday, it closed at $62.71.

Ritter added that now is a great time for many companies to become listed because stock prices are close to an all-time high. Despite a volatile year for the stock market in 2020, the S&P 500 closed at 3,909.88 on Wednesday, up 16 percent compared with the year prior.

“Market evaluations are, by some measures, at historically high levels,” Ritter said. “It’s not true for every industry, but equity from the public markets are relatively cheap now.”

‘A lot of momentum’

SPAC deals seem to be most popular among high-growth industries, including online gaming and sports betting.

The market for these industries is expanding rapidly in the U.S. This time last year, 14 states were offering legal sports betting. Today, there are 21 operational markets.

Online gaming, also known as iGaming, also has seen growth accelerate in recent months. A report from UNLV’s International Gaming Institute and auditing and advisory firm KPMG cited a September survey among more than 1,000 people across the U.S., in which 59 percent said online gaming is a good substitute for visiting a casino, up from the 52 percent who said yes in May.

“Online gaming represents an opportunity for a variety of industry stakeholders to take advantage of these disruptive trends to generate new revenue streams, attract new customers, and enhance relationships with casino loyalists,” according to the January report.

Another April survey from Las Vegas-based skill game maker Synergy Blue found 93 percent of gamblers who switched to online gambling during the pandemic said they would continue betting online even after stay-at-home orders were lifted.

This shift was reflected in third-quarter national gaming revenue: iGaming generated $435 million, up 232 percent from the year prior, according to the American Gaming Association.

“Certain industries are definitely in favor, where a lot of the private companies are deciding now is a good time to tap public capital markets,” Ritter said.

SPACs allow these companies to accelerate their growth even further, without having to deal with some of the regulatory hurdles that come with traditional IPOs.

“With a SPAC, the company can provide forward forecasts, which in many cases help shape valuations around growth in an industry,” Beynon said. “For instance, almost all of the companies within the gaming space that have come public through SPACs are exposed to high-growth industries” such as online gaming.

Swissman said he expects to see more of these deals emerge in the sports betting and online gaming space.

“It feels like … there’s a new SPAC (deal) weekly around the gaming space,” he said. “It seems like there’s a lot of momentum there, and there’s nothing pointing to it stopping.”