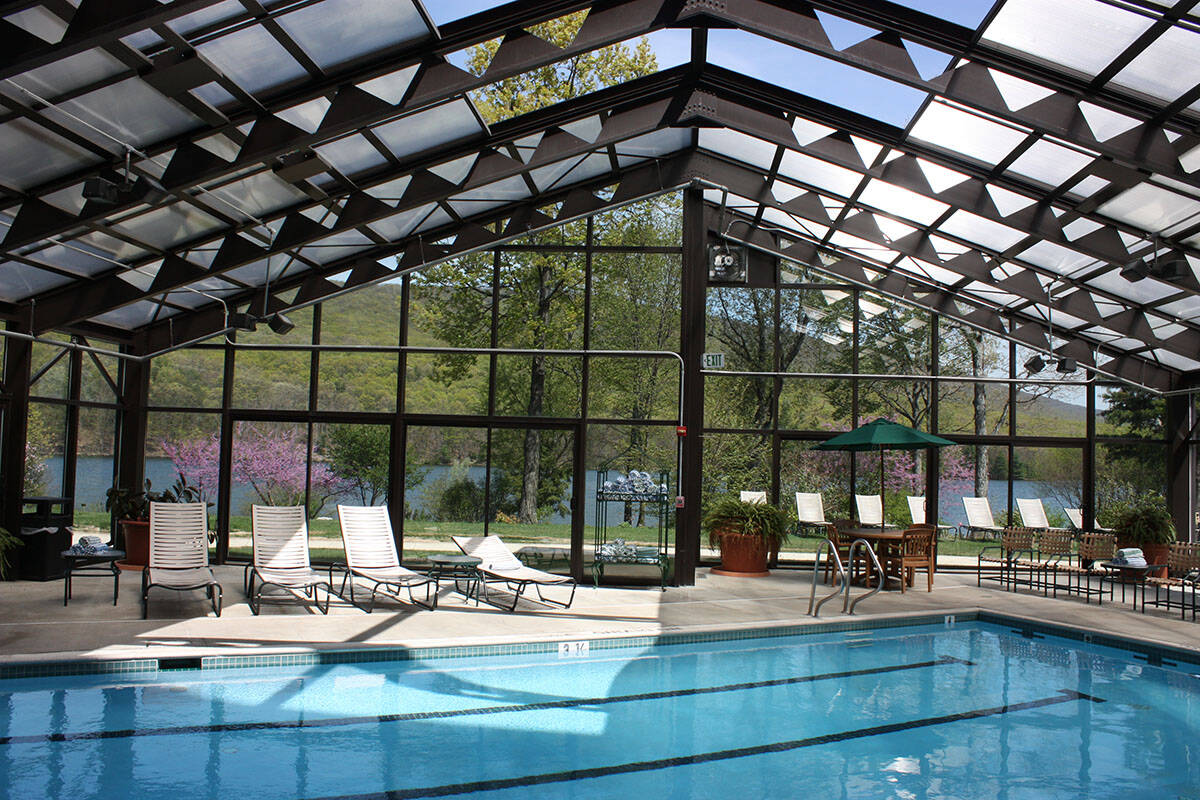 Golden Entertainment Inc., operator of the Strat, Arizona Charlies and dozens of taverns under the PT’s brand, is selling its Rocky Gap Casino Resort in Maryland for $260 million.

Las Vegas-based Golden on Thursday said it is selling the casino real estate in Flintstone, Maryland to real estate investment trust Vici Properties Inc. for $203.9 million and the casino operations to Colorado Springs, Colorado-based Century Casinos Inc. for $56.1 million. The deal, subject to regulatory approvals, is expected to close in mid-2023.

Golden expects to use revenue from the transaction to bolster its existing operations in Nevada and Montana.

“Since Golden began operating Rocky Gap seven years ago, we have invested our resources to enhance the property’s amenities and our contributions to the state of Maryland,” Blake Sartini, chairman and CEO of Golden, said in a release.

“Strategically, this transaction will enable Golden to focus on the continued success of our operations in core markets,” he said. “The sale price represents an attractive, premium multiple relative to our current valuation and will provide additional financial flexibility for us to create shareholder value.”

Rocky Gap will be Century’s first casino operation in Maryland. The company operates hotel-casinos and horse racing tracks in Colorado, Missouri, Mississippi, Pennsylvania, and in Alberta, Canada, and Poland.

“We view the deal favorably for Golden, as we believe it furthers the growth and capital return story, at a favorable price, for an asset we deemed to be noncore,” Deutsche Bank gaming analyst Carlo Santarelli said in a Thursday note to investors.

Golden Entertainment shares, traded on the Nasdaq exchange, closed up $3.12, 8 percent, to $42.16 on volume nearly twice the daily average.