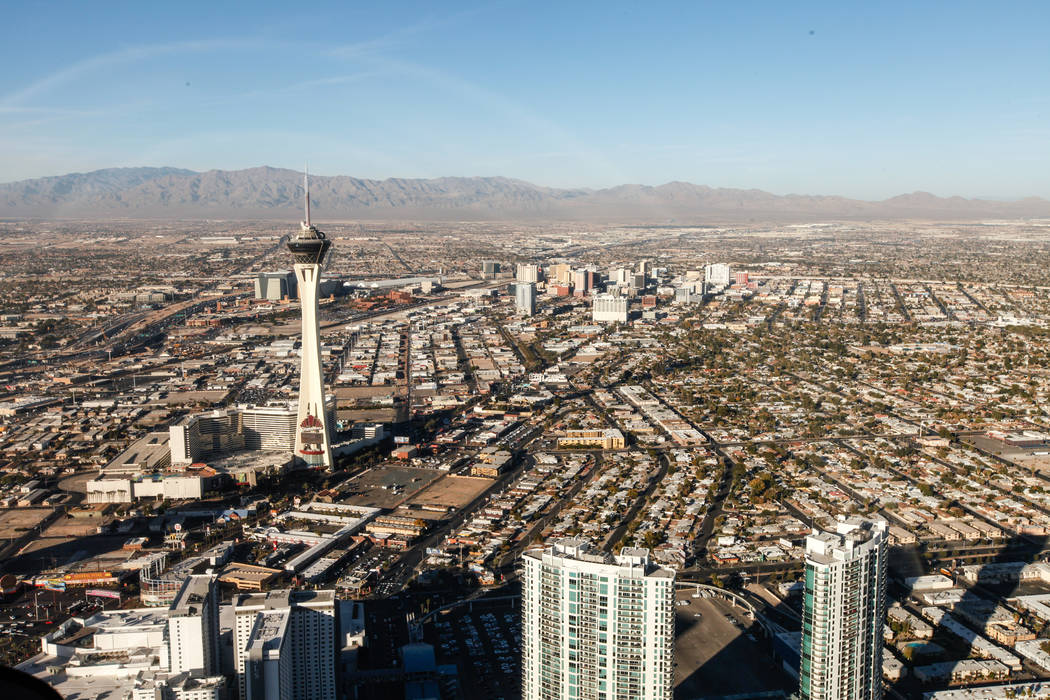 The Culinary union and the Stratosphere have struck a tentative five-year contract agreement for the property’s 1,300 workers.

A representative of Culinary Workers Union Local 226 said the deal was reached at about 1 a.m., Wednesday, after 16 hours of negotiating Tuesday and early Wednesday.

“Over the course of several weeks, two bargaining sessions and working late into the night yesterday, we are pleased to have reached a tentative agreement with the Culinary & Bartenders Union,” Sean Higgins, chief legal officer for Golden Entertainment Inc., operators of the Stratosphere, said in an emailed statement. “We look forward to working together with our team members at the Stratosphere in the future.”

The union, which represents about 50,000 housekeeping staff members, bell staff, bartenders and cocktail servers in Las Vegas resorts, will now schedule a ratification vote on the Stratosphere contract. Ratification votes on similar contracts for workers of Caesars Entertainment Corp. and MGM Resorts International were overwhelmingly approved earlier this month.

Negotiations are expected to continue with 15 properties and their 8,700 workers.