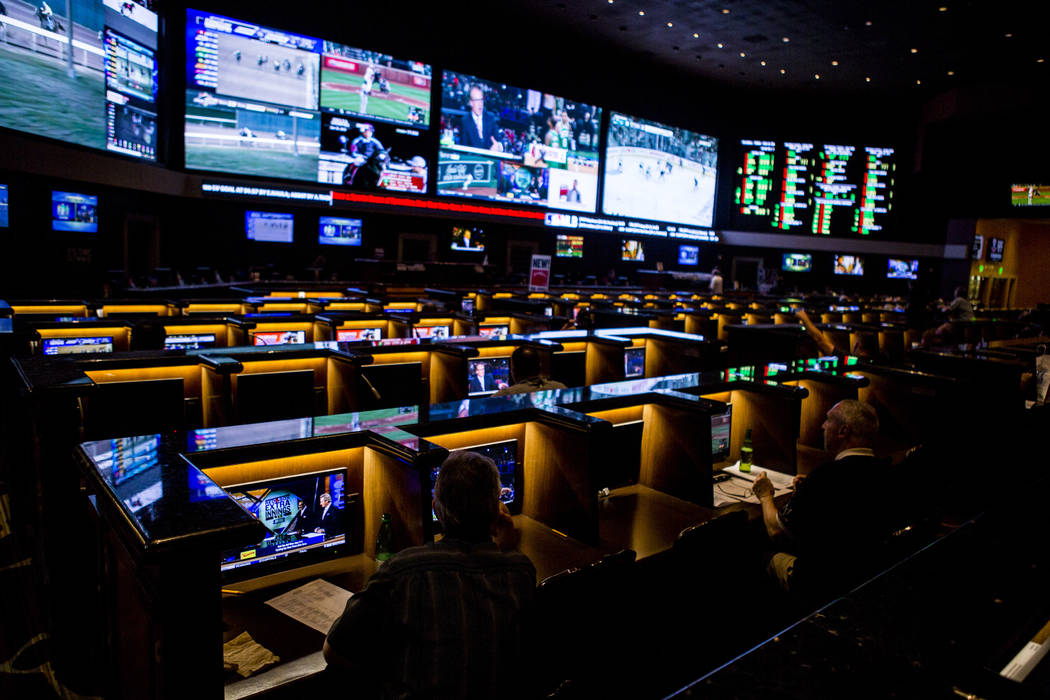 Sports betters watch games on individual screens as the the Golden Knights play the San Jose Sharks during the second round of the NHL playoffs at the Green Valley Ranch sports book in Henderson on Thursday, April 26, 2018. Patrick Connolly Las Vegas Review-Journal @PConnPie 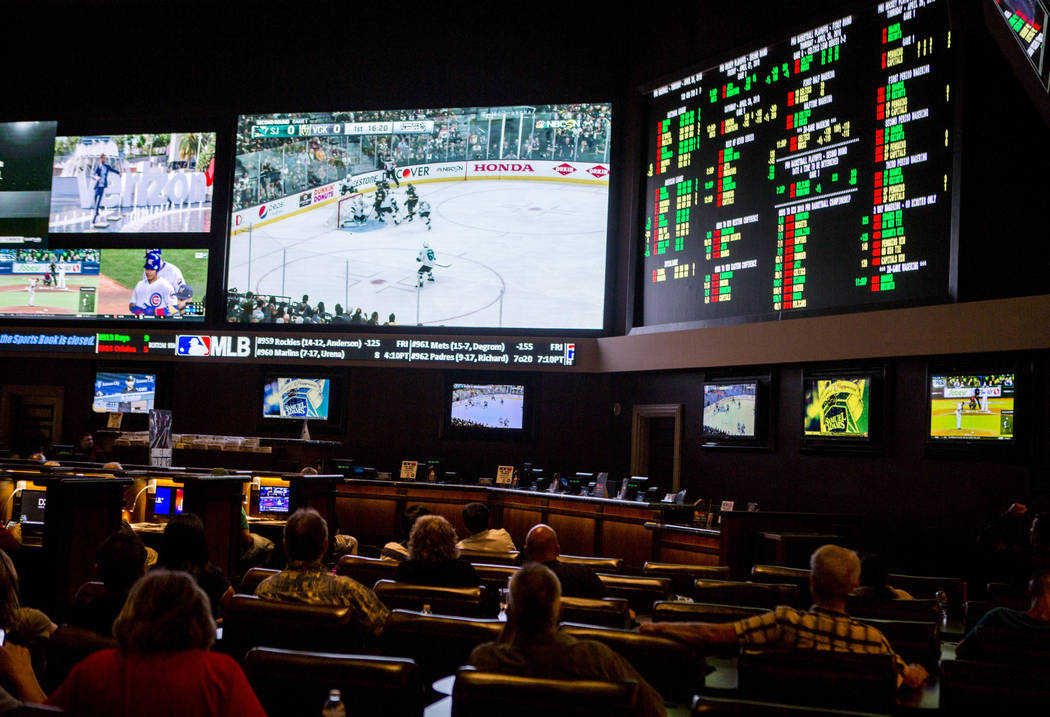 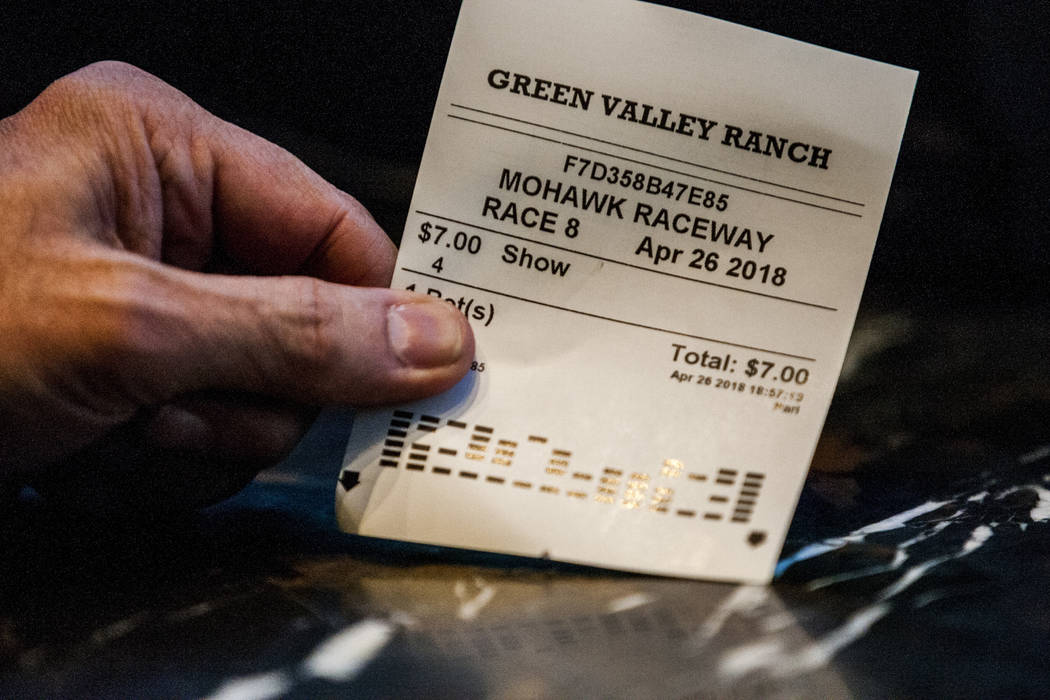 Policymakers in several states, executives at some Las Vegas companies and potential bettors across the country are moving toward capitalizing on what is being touted as a landmark decision for the gaming industry.

Here’s a Q&A primer on what to expect:

How will this change things for me as a bettor in Nevada?

Don’t expect any substantial changes. Nevada has always been the only state to allow single-game wagering on professional and amateur sports and the Supreme Court ruling doesn’t change that.

When will my cousin Vinny in Jersey be allowed to bet?

New Jersey, which brought the original legal action reviewed by the Supreme Court, has been anticipating a favorable action since the case was argued in December. Now that the Professional and Amateur Sports Protection Act has been found unconstitutional, states are free to establish sports wagering within their borders. New Jersey is expected to be the first entry outside of Nevada to take bets. Reports from the Garden State are that the first bets will be taken by May 28 ahead of the National Basketball Association Finals.

Will people in all other states be allowed to bet?

Where will people be allowed to bet in those states?

It depends on the legislation, but most of it will occur in existing casinos, horse-racing tracks and lottery outlets. New Jersey’s horse tracks and Atlantic City casinos are expected to be prime outlets. Mississippi and Pennsylvania have commercial casinos throughout those states.

Are there any other states where people will be allowed to bet?

Now that the decision has been reached, the race is on for states to approve their own sports-betting regulations. The list of states considering laws include California, Louisiana, South Carolina, Maryland, Rhode Island, New York, Kentucky, Indiana, Michigan, Illinois, Iowa, Missouri, Kansas, Oklahoma and California.

How do tribal casinos fit into this?

Tribes that operate casinos across the country may have to amend the compacts they have with their respective states, but most tribal leaders are aggressively pursuing the ability to have sportsbooks.

Will Las Vegas companies be able to capitalize?

Companies that are geographically diverse — think MGM Resorts International, Caesars Entertainment and Boyd Gaming — will benefit most because they already have sportsbooks in place and the resources to provide a sports-betting product in other locations. But sportsbooks are a high-volume, low-margin product that tend to serve as an amenity to an overall casino experience.

Just as many in the industry feared increased competition from Atlantic City, riverboat casinos in the South and across the Midwest, and tribal casinos across the country would take massive bites out of Las Vegas’ gaming market share over time, those worries have been unfounded. Now, the introduction of sports betting in other states is being viewed as a catalyst that ultimately will attract more people to Las Vegas once they get a taste of it in locations close to home.

Will I be able to bet on the Raiders once they get here?

Leagues and teams have the ability to ask the Nevada Gaming Commission to remove their games from betting boards. Current gaming commissioners have indicated they would review those requests if submitted, but generally aren’t inclined to remove them. UNLV and UNR football and basketball games are routinely bet as are Vegas Golden Knights games.