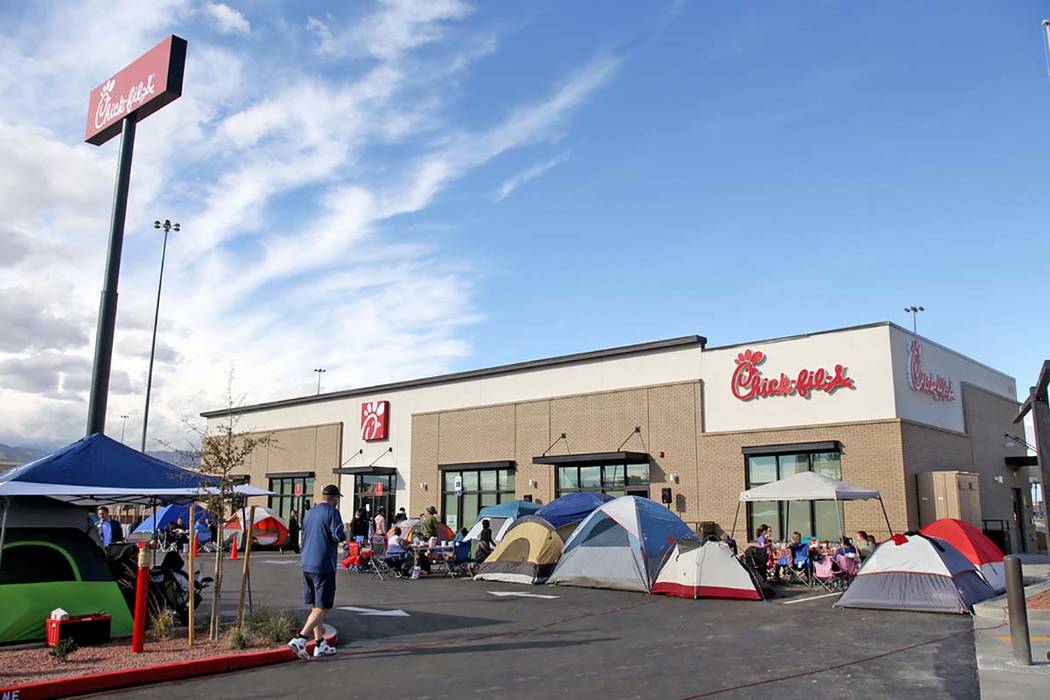 Chick-fil-A will no longer donate to the Salvation Army and Fellowship of Christian Athletes, according to Forbes.

Both organizations have opposed same-sex marriage in the past. The FCA’s mission statement includes, “we believe that marriage is exclusively the union of one man and one woman.”

The company released a statement, saying “Beginning in 2020, the Chick-fil-A Foundation will introduce a more focused giving approach, donating to a smaller number of organizations working exclusively in the areas of hunger, homelessness and education.”

That will include $9 million to Junior Achievement USA, Covenant House International and local food banks, according to a company release.

The company is not ending donations to all faith-based organizations.

“Our goal is to donate to the most effective organizations in the areas of education, homelessness and hunger,” President and COO Tim Tassopoulos said. “No organization will be excluded from future consideration – faith-based or non-faith-based.”