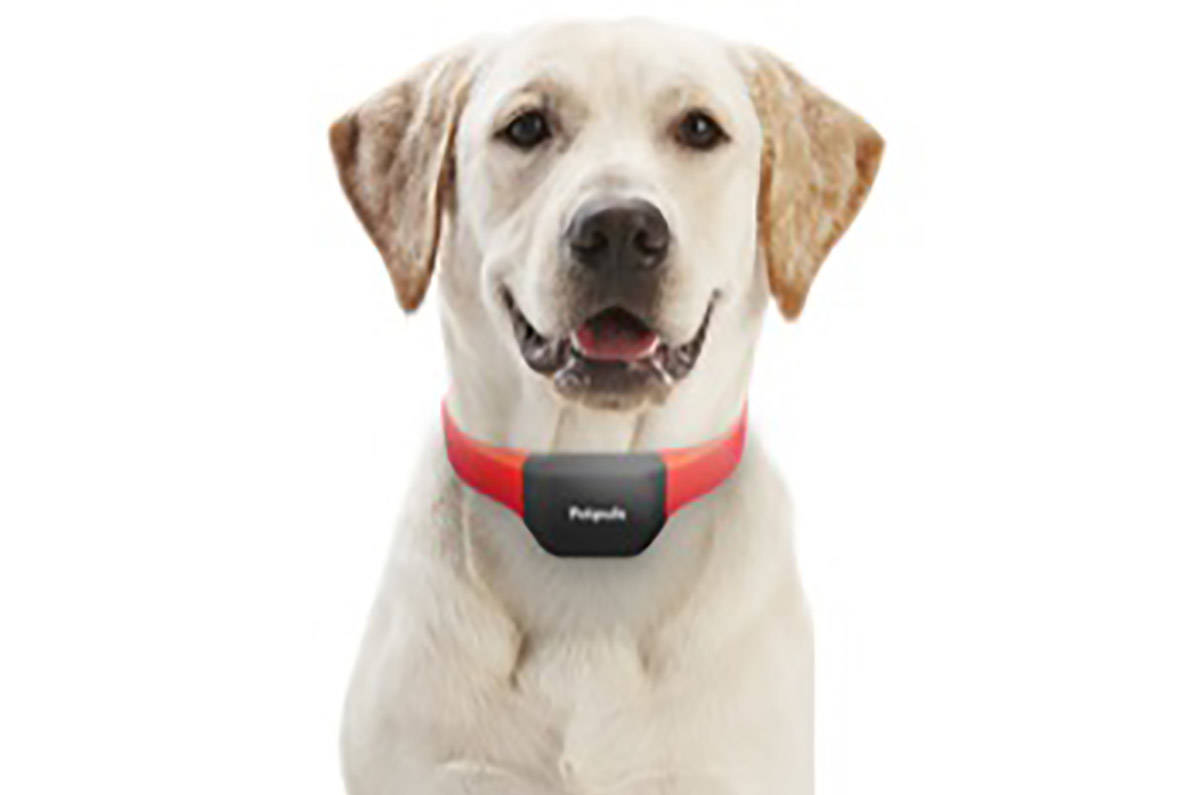 Petpuls' collar promises to tell you your dog's emotions (Petpuls) 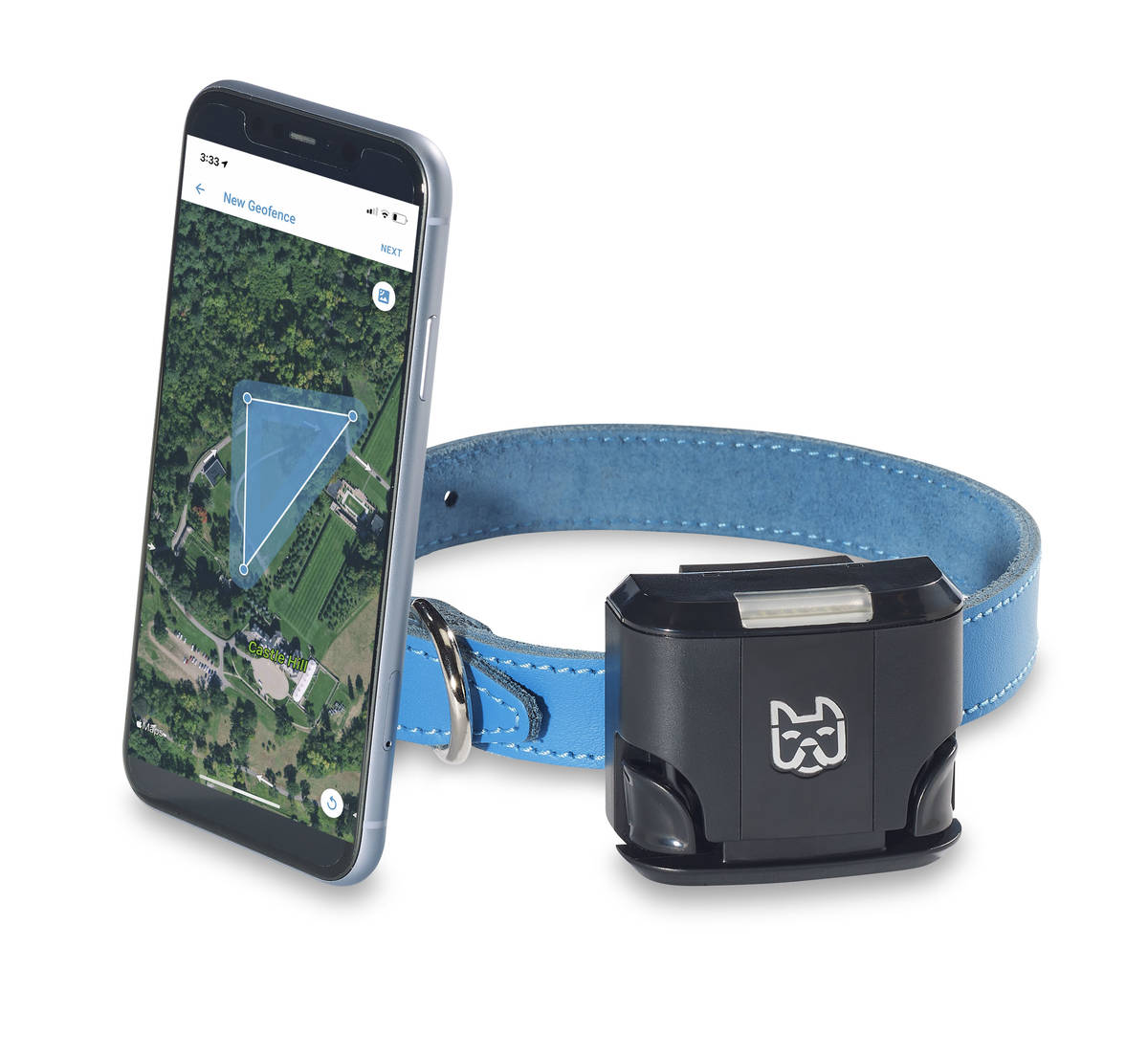 The Wagz Freedom Smart Dog Collar allows you to set boundaries with an app. (Wagz) 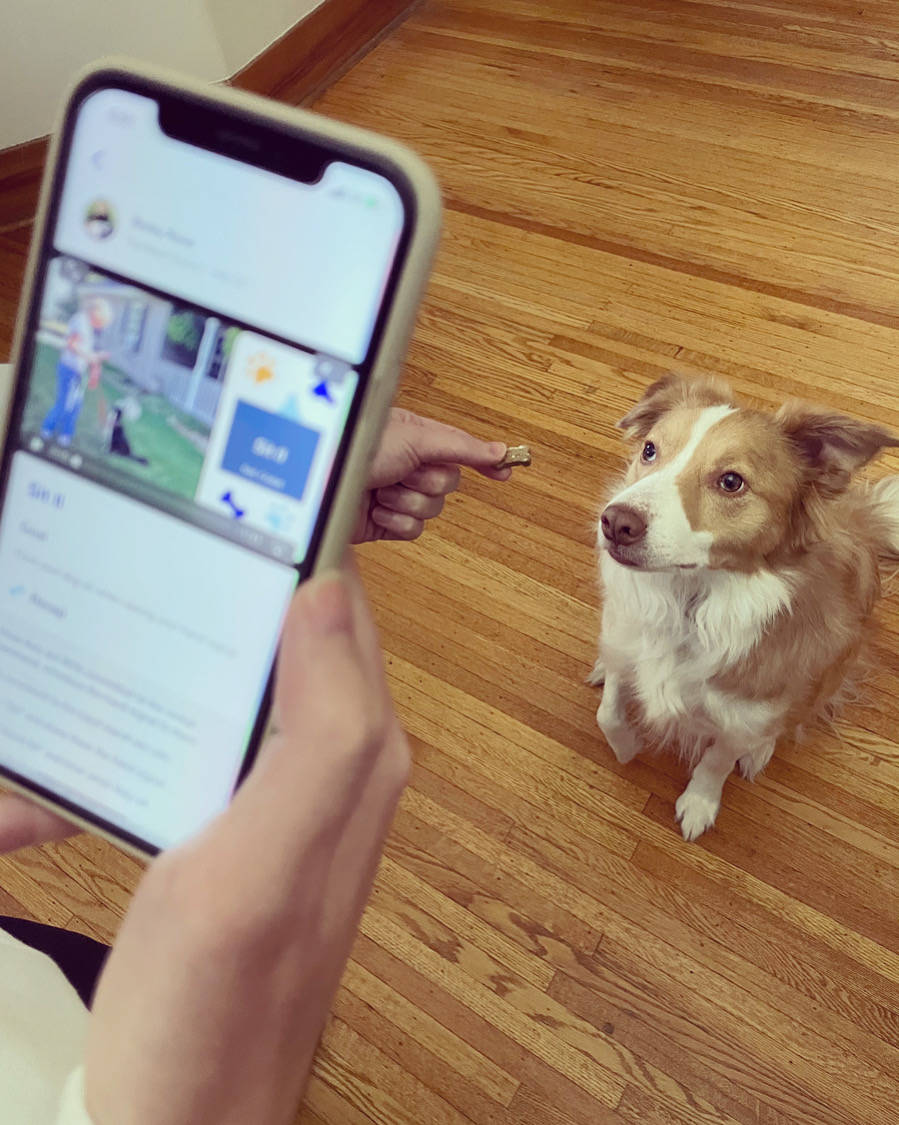 With Americans spending an estimated $42 billion a year on pet care, it’s not surprising that many tech companies are sharpening their focus on our furry friends. At least three companies will be showcasing dog-focused products at this year’s virtual CES, and we asked their representatives to give us a preview.

We also asked local dog trainer Cathy Brooks, who owns and operates The Hydrant Club on Fremont Street, to share her thoughts on these products based on our interviews, and the companies’ websites. While noting that “without seeing a physical demo in person,” her thoughts are “just theoretical,” she agreed to share those thoughts, with one big caveat:

“My concern about all technology that I have seen at CES in the past, is that technology creates lazy pet owners. Because the people who create these technologies don’t intend for them to be used in a vacuum, but that’s how pet owners tend to use them.”

With that said, here are a few of the gadgets dog owners can expect to see soon.

A typical dog owner assumes a wagging tail means a happy dog, crying indicates unhappiness, and a tail between the legs probably conveys fear. But what if you knew exactly how your dog was feeling, and perhaps what triggers those emotions? That’s the promise of Petpuls — a new dog collar developed in South Korea.

In conjunction with Seoul National University, the company has used more than 10,000 vocal samples from about 50 canine breeds to develop an algorithm that will analyze your dog’s vocal cues and provide reports to your phone on how it’s feeling.

Nonetheless, she says she’s curious about the technology.

There’s an app for just about everything these days, so why not one to help you train your dog? That’s the idea behind Sniffy Labs — a new dog-training app that allows owners to watch a series of pet training videos on their phones.

“Lots of people can’t go through training classes because of demanding schedules, or it’s too expensive, or it’s not convenient,” explains company co-founder Howard Shyng.

Set to launch this month, Sniffy will offer over 50 videos by professional trainers, explaining various commands and other aspects of pet training. Customers will be able to purchase the full set for around $80, or smaller collections on individual topics such as “welcome home” (crate training, housebreaking, etc.) or “basic manners” (focus, sit, stand, etc.) for $20 per sections.

Brooks likes the idea of using videos as part of a dog’s training, and says it’s become more popular during this pandemic.

“I’m already doing it, and a lot of good trainer are,” she says.

She was not impressed, however, by the endorsements of this product that she saw on the company’s website.

For years, training collars relied on electrical shocks to deter unwanted behavior, and expensive underground wiring to trigger those shocks if your pet leaves your property. The new Wagz Freedom Smart Dog Collar replaces those shocks with a combination of vibrations, ultrasonic signals and sound. It also uses geofence technology to create a virtual fence absolutely anywhere, in just a few seconds.

“You just have to open the app,” the company’s founder and CEO Terry Anderton says. “It’s like looking at Google Maps, and you draw a line with your finger.”

During walks, the collar can act as a “virtual leash,” signaling your pet if he strays too far. It also serves as a GPS tracking devise, and a sort of canine Fitbit that monitors your dog’s activity and the calories he burns.

Brooks says that most of the technology Wagz promotes is available in some form, including the geofencing aspect, which she saw at last year’s CES. Despite that, she thinks the ability to easily create new boundaries for your dog is a useful piece of tech, “especially if you have a dog that has wanderlust, or if you’re going to a friend’s house and the property isn’t fenced.”