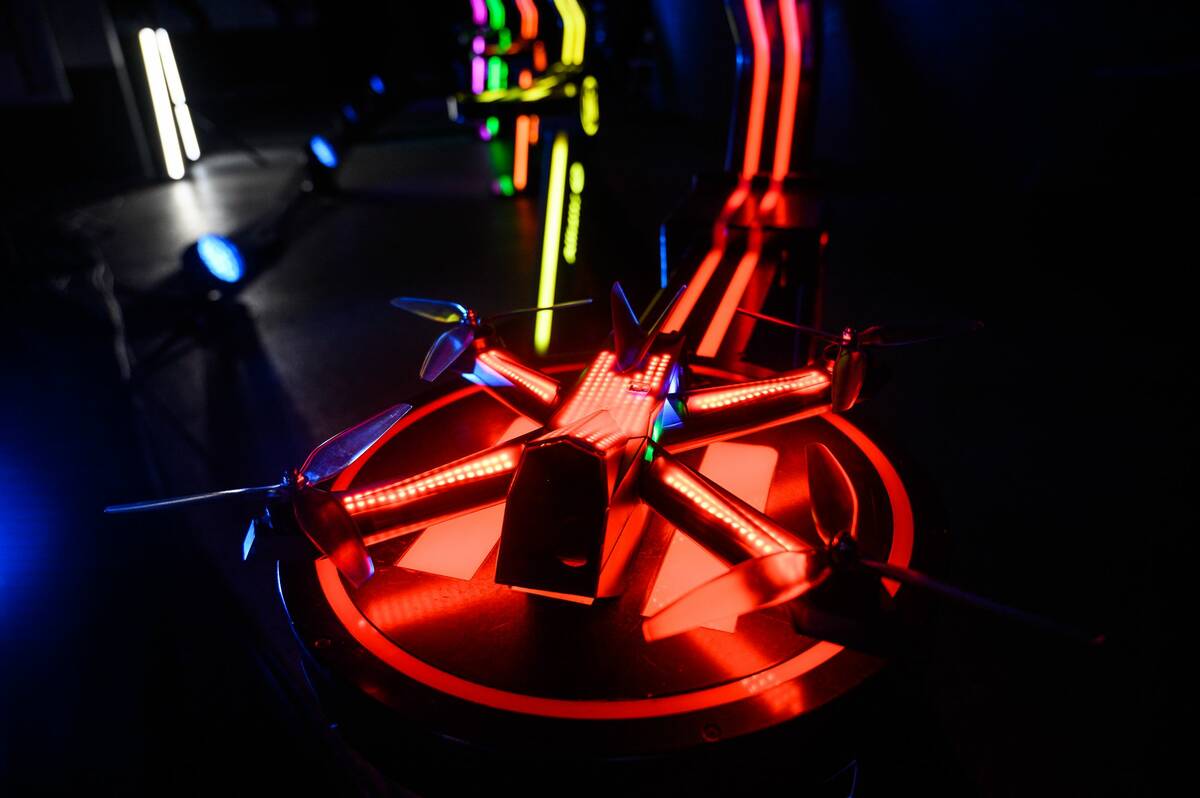 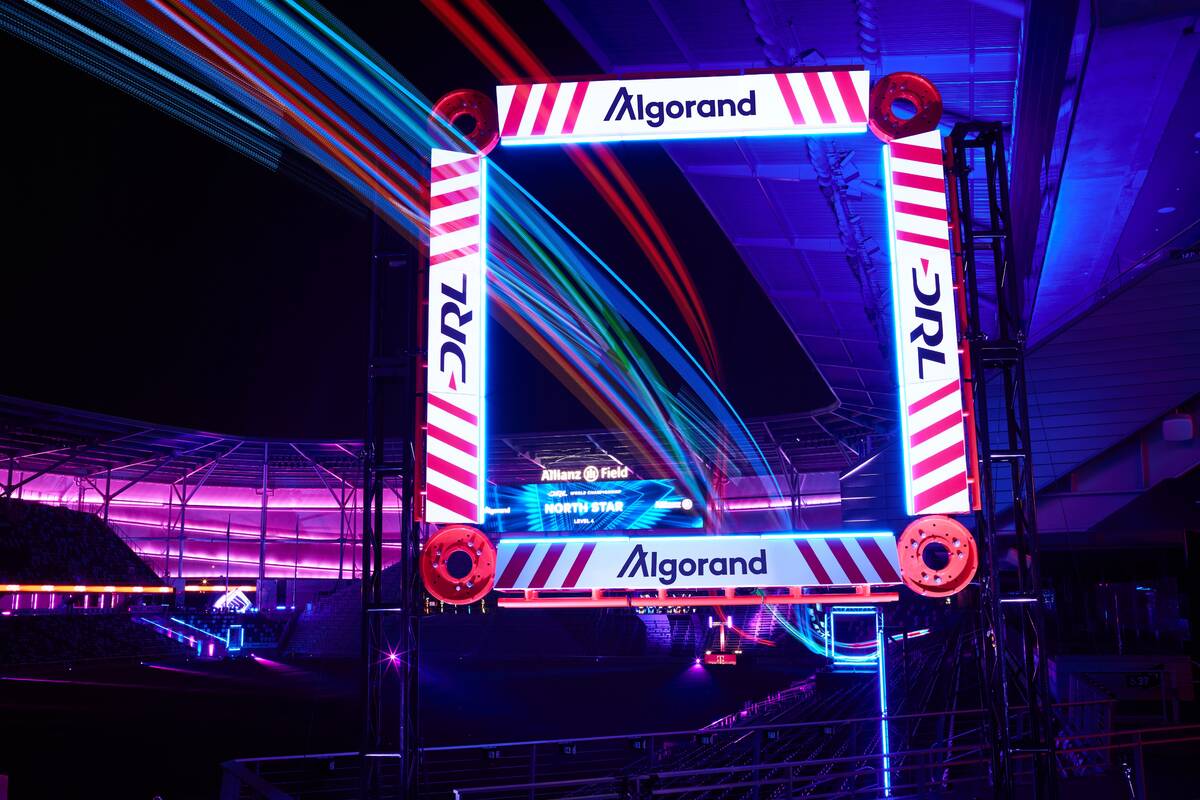 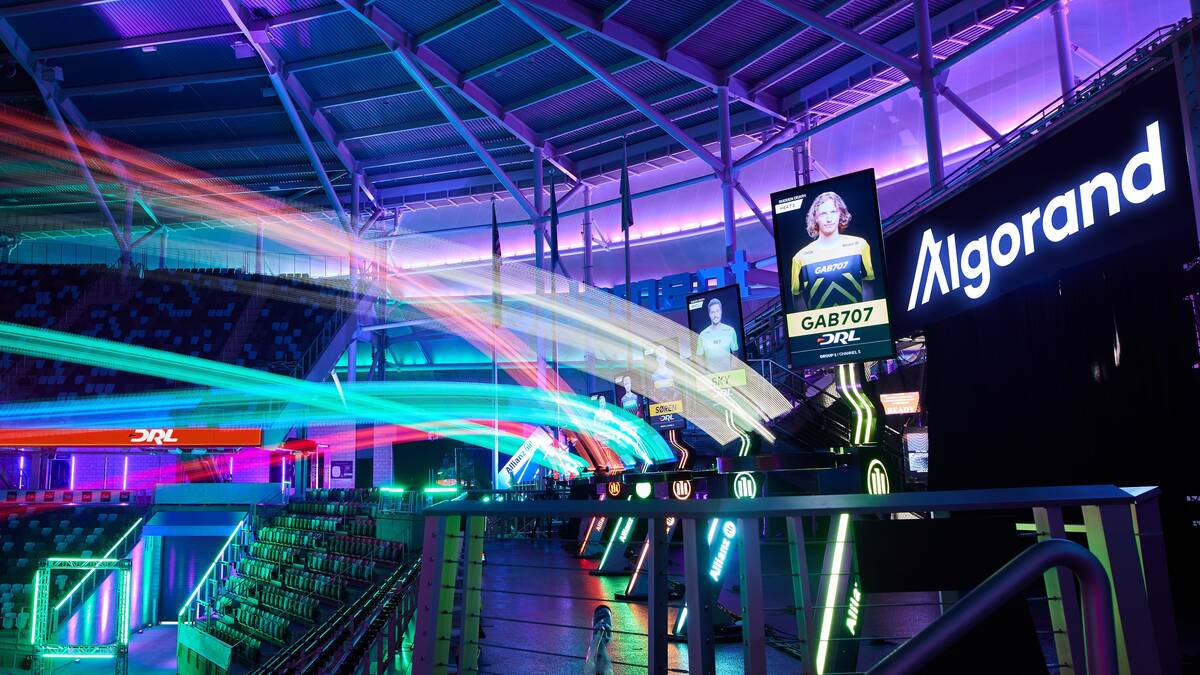 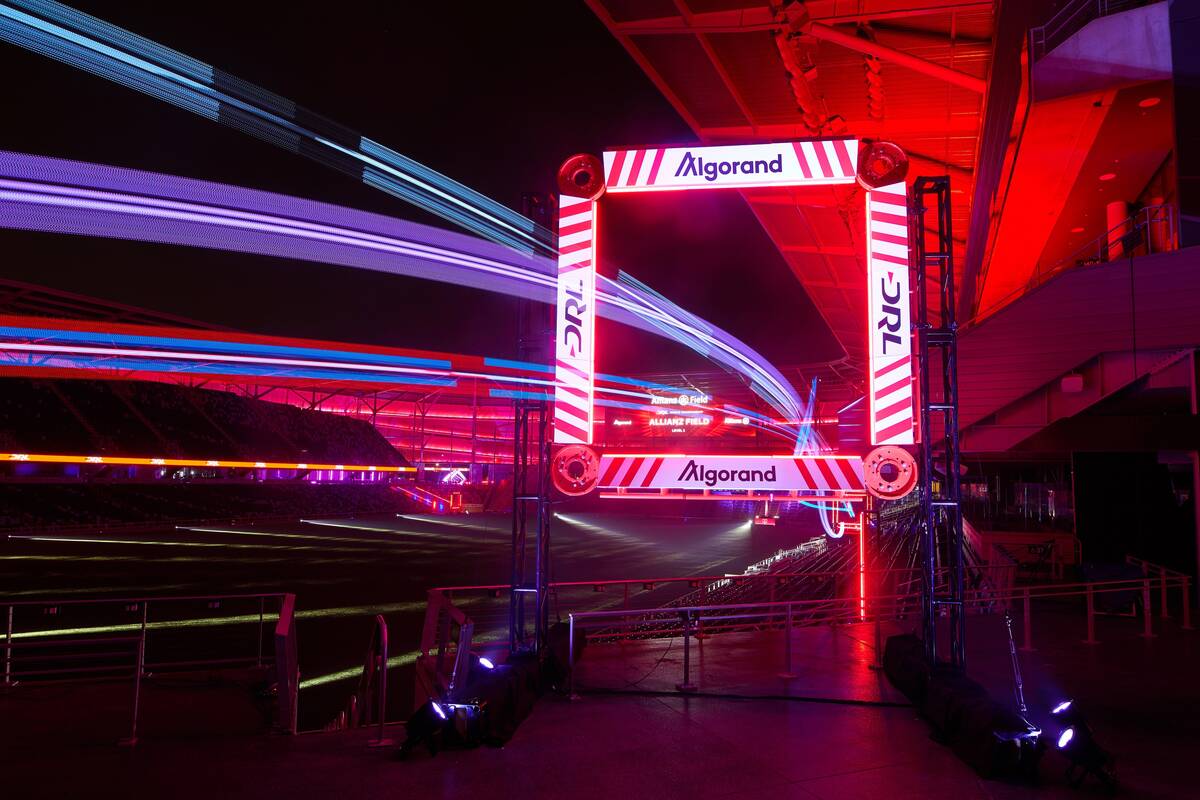 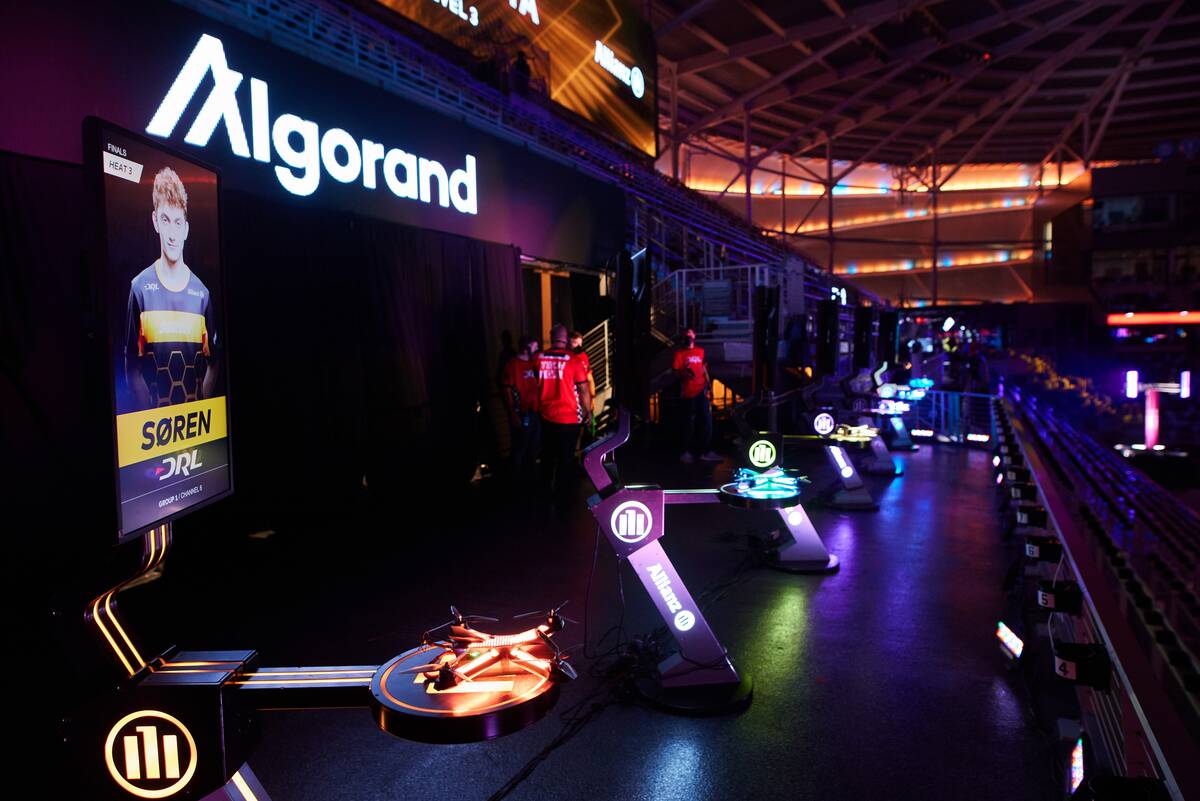 Some of the best drone pilots in the world will converge on the Strip in Las Vegas next year to compete to be crowned the tiny flying machine champion.

The Drone Racing League on Monday announced that it will bring its high-speed professional drone racing circuit to Las Vegas with the DRL Vegas Championship Race, which will be held on the opening night of CES on Jan. 5.

The sport feels one-part Star Wars podracing and one-part NASCAR on a smaller scale, with pilots controlling the drones while wearing first-person-view goggles that stream a live video feed from their drone as they navigate neon-lit courses.

The Las Vegas championship will feature 12 of the best pilots in the world racing drones flying as fast as 90 miles-per-hour on a custom-designed outdoor track along the Strip at T-Mobile Arena. The event will be the finale of the 2021-22 DRL Algorand World Championship Season, and the winner will take home the title of DRL World Champion.

“Our Championship Race will showcase the incredible collaboration between T-Mobile and the Drone Racing League on the greatest stage for the world’s top technology leaders. Our must-attend event will unveil groundbreaking technology, cutting edge sports competition and visually stunning entertainment,” DRL President Rachel Jacobson said in a statement.

The nascent DRL was founded in 2015, but has grown immensely in it’s relatively short time especially among younger fans. Earlier this year, DRL announced that sports betting giant DraftKings would be the official betting partner for the league, which allowed the DRL races to become the first aerial sporting event in which fans could wager on the outcomes.

The DRL Vegas Championship Race will be open to the public, and is set to air later on NBC and Twitter on Feb. 12 and Feb. 20.