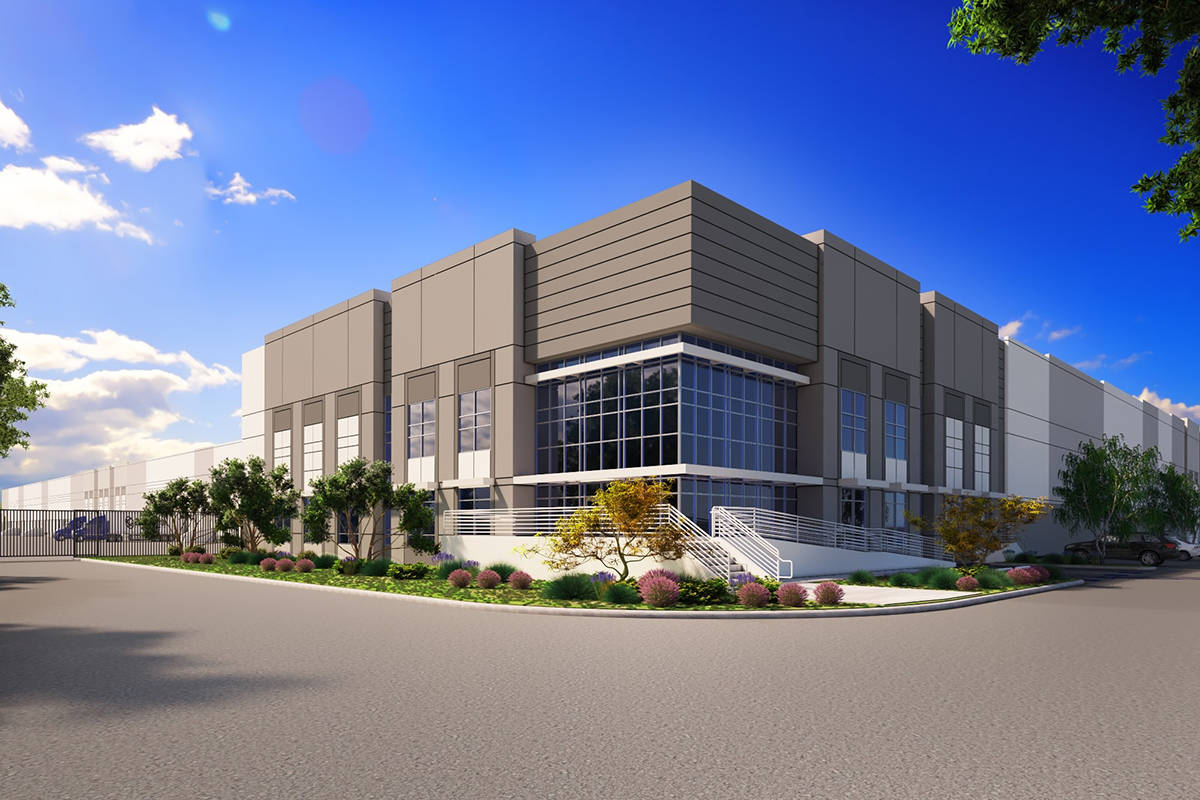 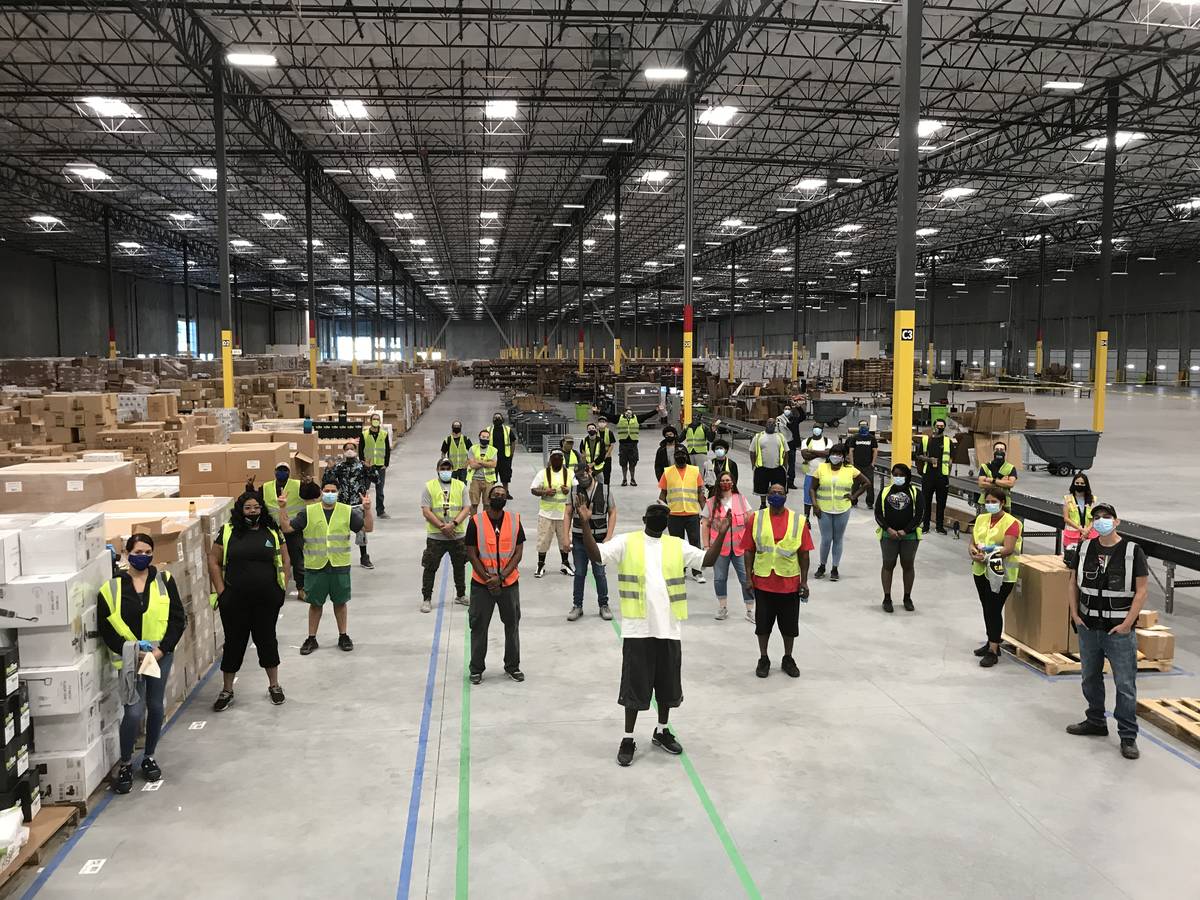 A Baltimore e-commerce-services firm has expanded its presence in Southern Nevada, leasing a newly built industrial facility in the northeast valley.

Whitebox celebrated the grand opening last week of its 350,528-square-foot facility at the Golden Triangle Logistics Center in North Las Vegas, after signing the lease this summer, according to a news release from brokerage firm Cushman & Wakefield, which represented the tenant in the deal.

According to Cushman & Wakefield, Whitebox recently reported that its second-quarter revenue was up 4.5 times from the same period last year. Whitebox launched operations in Southern Nevada with 13,000 square feet of space in February 2019 and then expanded into around 81,000 square feet by last fall, the brokerage firm said.