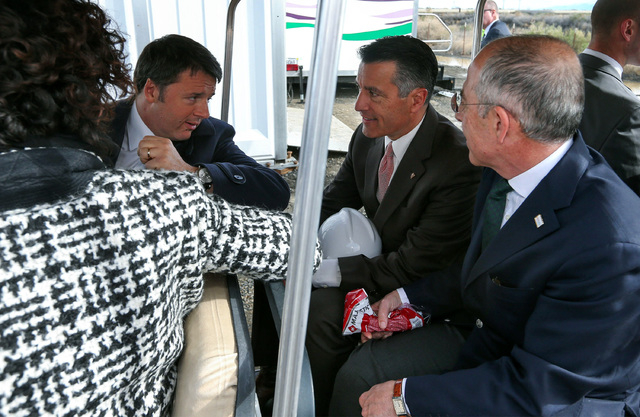 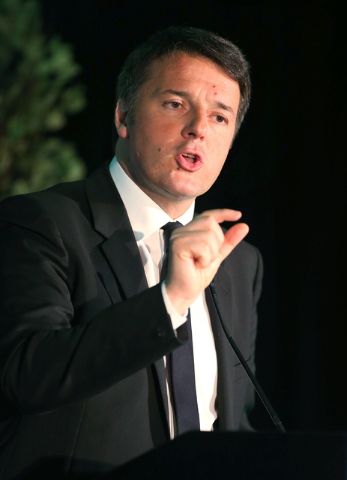 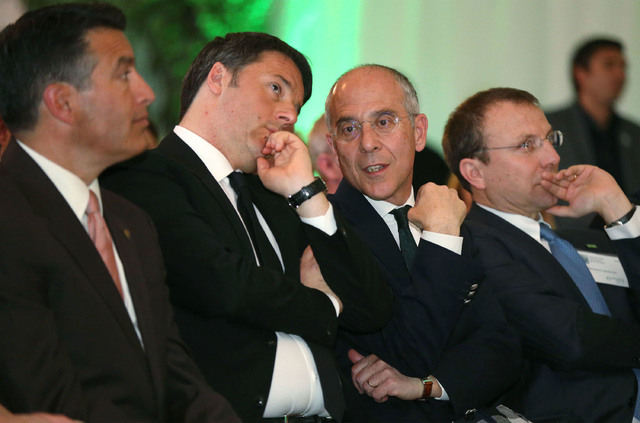 Enel Green Power North America, a major developer of alternative energy in Nevada and nationally, offered state elected officials and the media a tour of the Stillwater Hybrid Plant, the world’s first and only hybrid energy plant to combine geothermal, solar thermal and solar photovoltaic technologies. The solar thermal piece of the plant, which cost $15 million to construct, was the focus of the event.

The parent company is Italian and is based in Rome.

“Stillwater showcases the pioneering technology innovation of Enel Green Power that is making us so successful in working with governments and business partners around the world to tackle environmental issues and climate change through renewable energy,” Starace said.

By combining generation technologies of different profiles at one production site, energy availability is increased and energy intermittency is reduced, the company said in an announcement.

Research in 2015 confirmed that the use of a solar thermal facility at the plant increased overall output of geothermal energy by 3.6 percent, the company said.

“We are very, very pleased with your investment here,” Sandoval said.

“It’s a feather in the state’s cap,” he said of the plant. “We’ve installed over $6 billion worth of renewable energy projects in the past six years. Per capita we are No. 1 in the nation when it comes to solar energy and geothermal energy.

“We are very blessed in the state of Nevada to have these renewable resources and we have to take advantage of them,” Sandoval said. “I think that’s the future of energy.”

Renzi said: “The future of energy is technology. If we invest in technology we can create a different world, a new world.”

The Stillwater plant began operating in 20009 with the geothermal plant. In 2012, the company added the solar photovoltaic plant, making it at the time one of the largest systems of its kind in the U.S. The solar thermal portion of the facility was added in 2015.

The energy produced by the plants is delivered to NV Energy under a purchased power agreement.

“The lessons we are learning at this advanced geothermal-solar facility will be key to the development of other hybrid plants throughout the world,” Starace said.