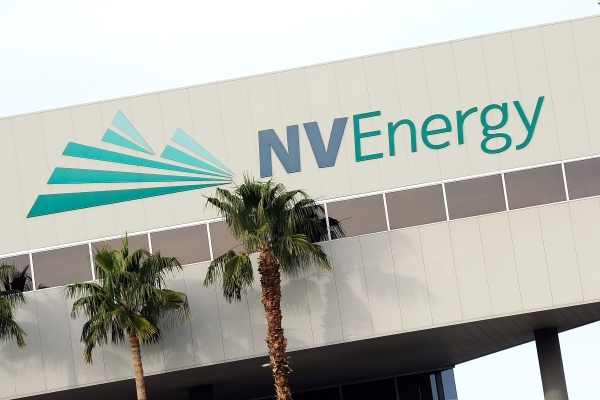 CARSON CITY — A transmission line that is expected to significantly increase Nevada’s ability to export clean energy will soon be under construction in Clark County.

The One Nevada Transmission Line, which recently connected the state’s northern and southern power grids, is being expanded between the Harry Allen generating station in Clark County to the Eldorado substation south of Boulder City. The Harry Allen station is located near Interstate 15 and U.S. Highway 93 northeast of Las Vegas. The distance is about 65 miles.

The California Independent System Operator recently announced the selection of LS Power and NV Energy to jointly construct the expansion of the transmission line.

Reid included language in the Consolidated Appropriations Act for Fiscal Year 2016 to ensure the transmission line would be allowed through the Three Kids Mine site in Southern Nevada.

Gov. Brian Sandoval also praised the development, calling it a step forward that will accelerate the integration and exportation of Nevada’s renewable energy resources, including geothermal, solar, and wind.

“While approximately one-third of Nevada’s current renewable generation is exported out of state, the additional 200 MW of transfer capability offered by this transmission project will enable greater access to neighboring markets and result in more construction jobs associated with renewable energy industry in Nevada,” Sandoval said.

LS Power is an employee-owned, independent power company with offices in New York, New Jersey, Missouri, California and Texas. The company is a developer, owner, operator and investor in power generation and electric transmission infrastructure throughout the United States. Its subsidiary, DesertLink, was selected for the project.