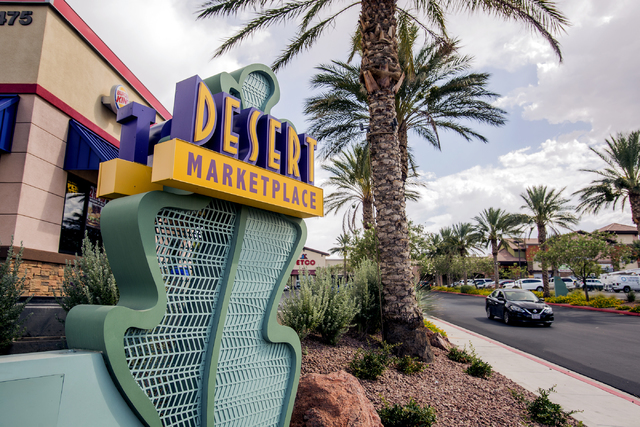 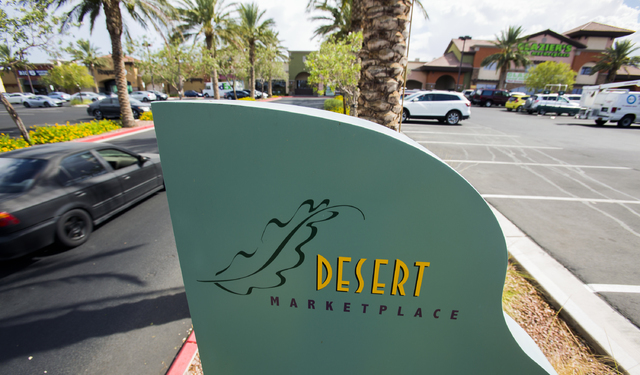 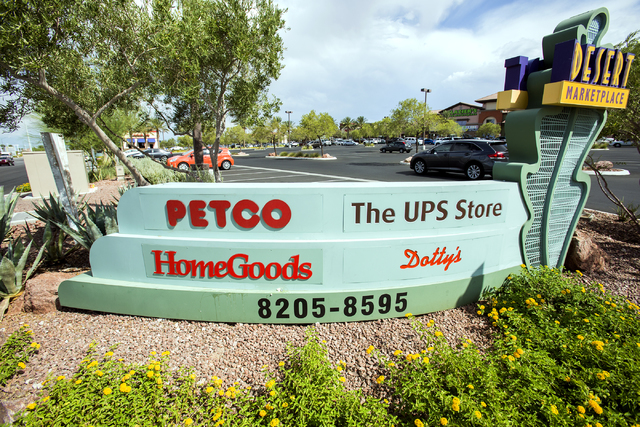 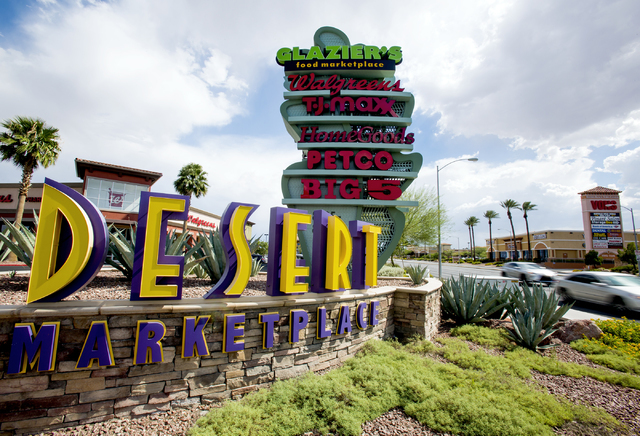 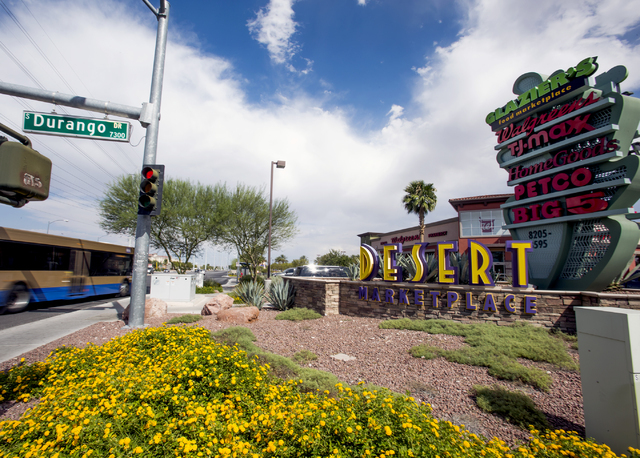 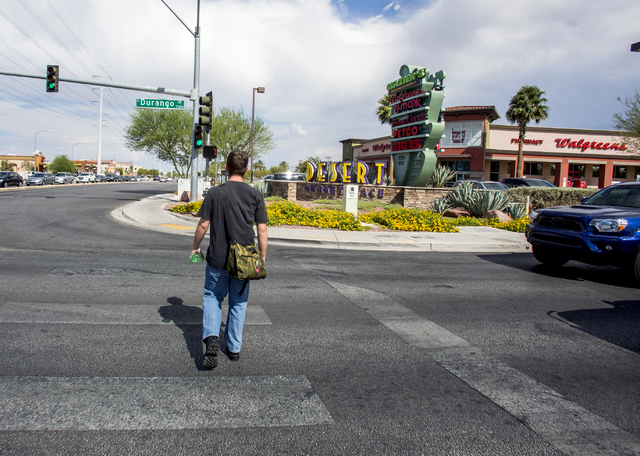 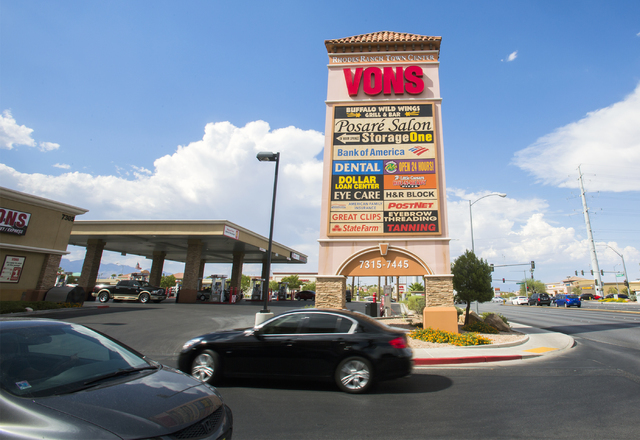 In fact, it may be the county that got the sour end of the deal.

“Apparently (Las Vegas developer) Billy Walters overpaid for his land yesterday at $3.16 a foot, which blows my mind because I’m working on a deal down the road at 25 bucks a foot,” said Daniel Palmeri, senior director of the Cushman & Wakefield/Commerce office in Las Vegas.

The property is below market value for a reason: the land is part of a 5,200 acres which the county obtained in 1999 through the federal Bureau of Land Management, and is owned by the county’s Department of Aviation. Roughly 1,100 acres of the land was leased to businesses and shopping centers.

Throughout the years, Clark County has worked with large, local developers, including Billy Walters, to lease southwest property in an effort to bring industrial and commercial development. Under a ground-lease agreement, the county leases land to a developer at zero cost in return for the developer bringing in development and infrastructure to the surrounding development site.

“That’s how municipalities are able to grow a community,” Palmeri said. “It’s millions and millions and millions of dollars to bring in streets and infrastructure. So, typically, a lot of the streets you see built that aren’t main thoroughfares, are developed by developers when they bring a project to market.”

Under the terms of the ground-lease agreement, the county shares half of the developer’s profits, but only after the developer sees revenue, and in some cases, recouped all of its development costs. The agreement lasts 50 years and begins as soon as a developer erects a building.

“It’s logical for Billy Walters, or any of the other owners, to attempt to buy the land underneath the ground they lease, if they can buy it at the right price,” said Adam Malan, director at Logic Commercial Real Estate. “Now they don’t have a partner to share in the income. They get all the income and they own the land underneath, as opposed to just having a long-term lease interest.”

Walters would have had roughly 40 years left with the county under the ground-lease agreement. Now that the Walters Group effectively bought the rights to the ground lease, the county will not have an opportunity to share in Walters Group’s profits at that site.

The Walters Group placed an above-minimum, and the only, bid on the property home to his development during an auction at Tuesday’s Clark County commission meeting.

Although Luce technically “overbid” on the property since he put an offer above the minimum, ultimately he’s in a very good position, Palmeri said.

“He really got good land really cheap and can turn around and sell that at market,” Palmeri said.

The county has auctioned parcels of Department of Aviation land deemed surplus since 2014. Under county policy, the surplus property can’t be sold for less than fair market value, which is determined by two appraisals. 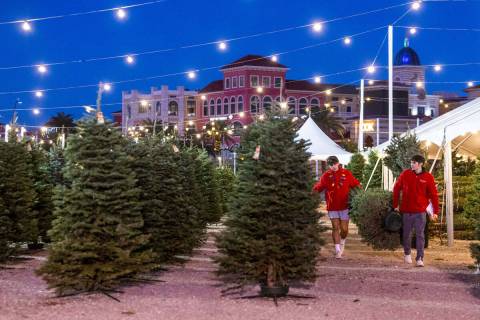