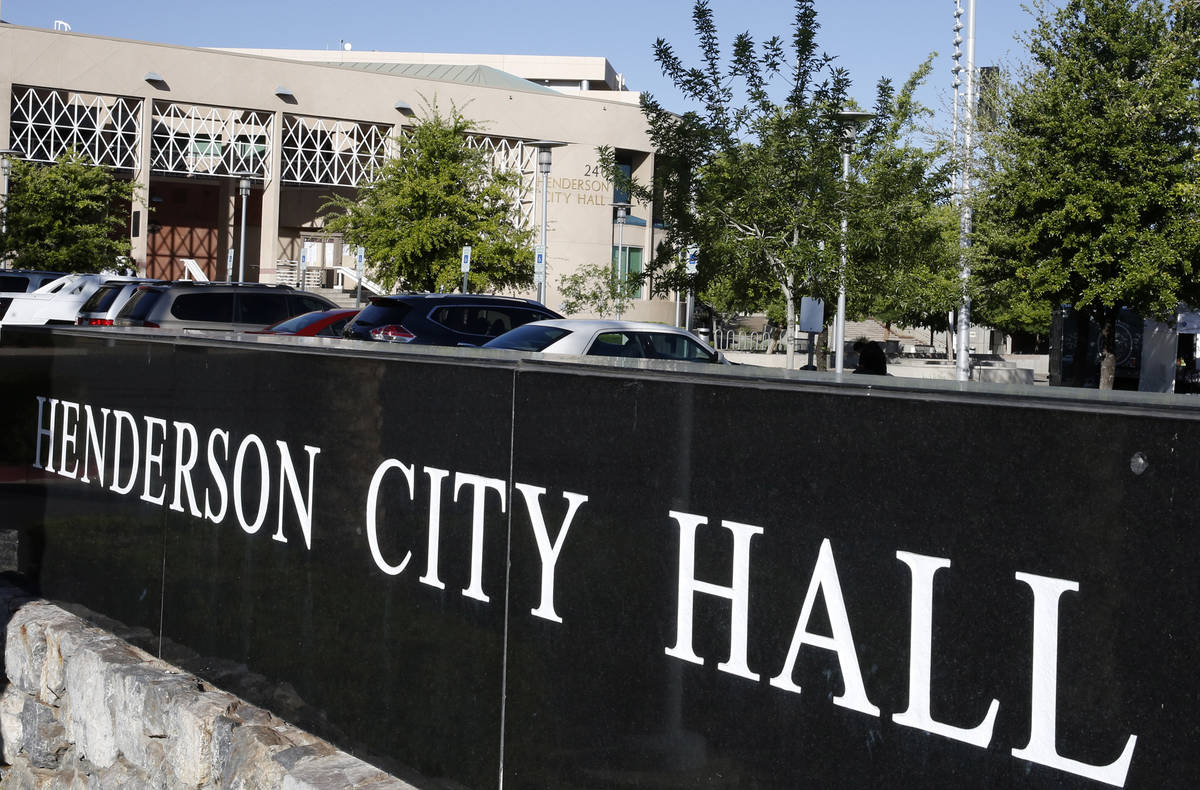 A mixed-use development planned for more than 100 acres in booming west Henderson is moving forward.

Council members who were present Tuesday voted unanimously to finalize approval of a development agreement for the project. Both Mayor Debra March and Councilman Dan Shaw were absent.

The project, Henderson West, fills in a major piece of the western portion of the city, which has experienced significant growth in recent years. March once touted the project, situated between the M Resort and what is now the Las Vegas Raiders headquarters, as “a true gateway” into Henderson.

“Henderson West represents the next phase of our city’s growth in west Henderson, and complements the surrounding new projects,” the mayor said in a news release Tuesday.

The project is a joint effort between developers Alan Sauvage and Sudberry Properties.

Developers are allowed to build 250 hotel rooms and up to 670,000 square feet of office and retail space. The number of allowed residential units is capped at 2,920, according to the development agreement.

But that does not mean the project will be built out to those figures, according to Mark Radelow, vice president and director of development for Sudberry Properties.

Individual project plans within the development will need to come back to the city for review.

Under the development agreement, construction of the project must be complete within 15 years. However, Radelow said his company thinks it can reach full buildout in five to seven years.

As part of the project, Henderson West developers agreed to build and pay for a park that would be available for public use. Council members also finalized an associated park agreement Tuesday.

The centerpiece of the development is a planned 4-acre park with an amphitheater, sports courts and picnic areas, according to a news release for the project.

Construction is expected to start next year.