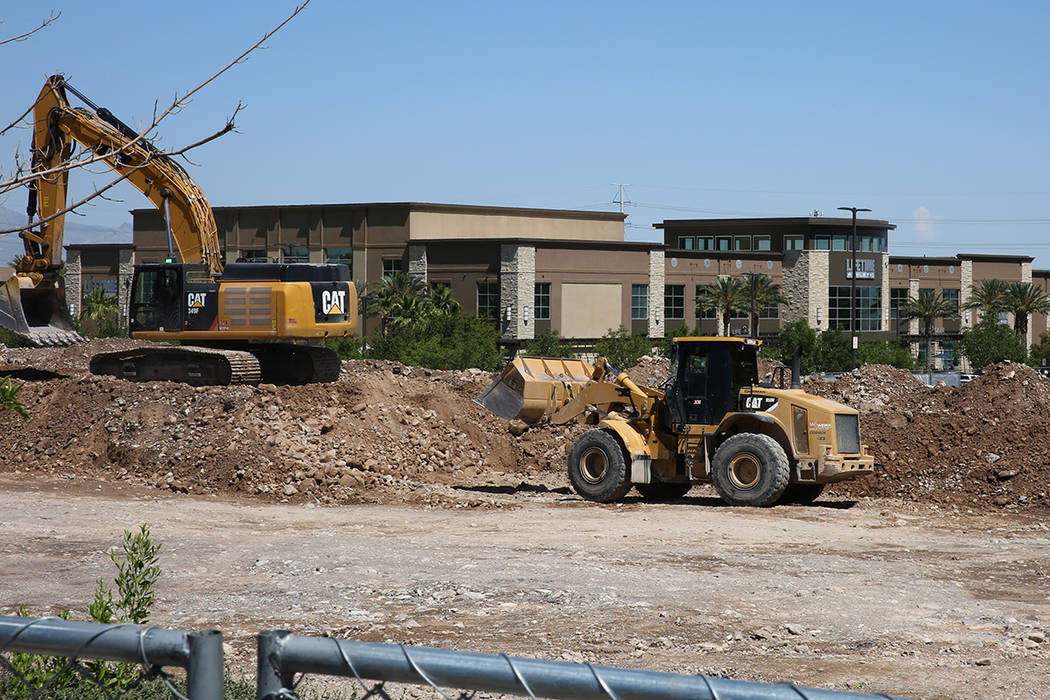 Minnesota-based Life Time, operator of the Life Time Athletic club in Henderson, plans to build a 148-unit apartment complex, a rendering of which is seen here, next to the gym. (Courtesy of Life Time) 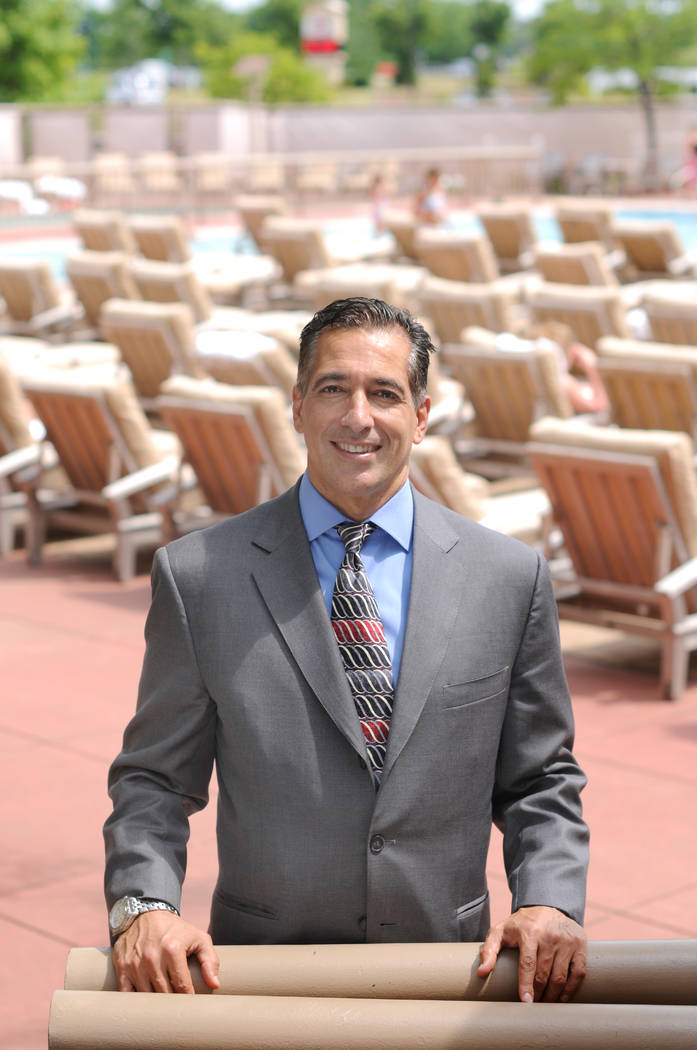 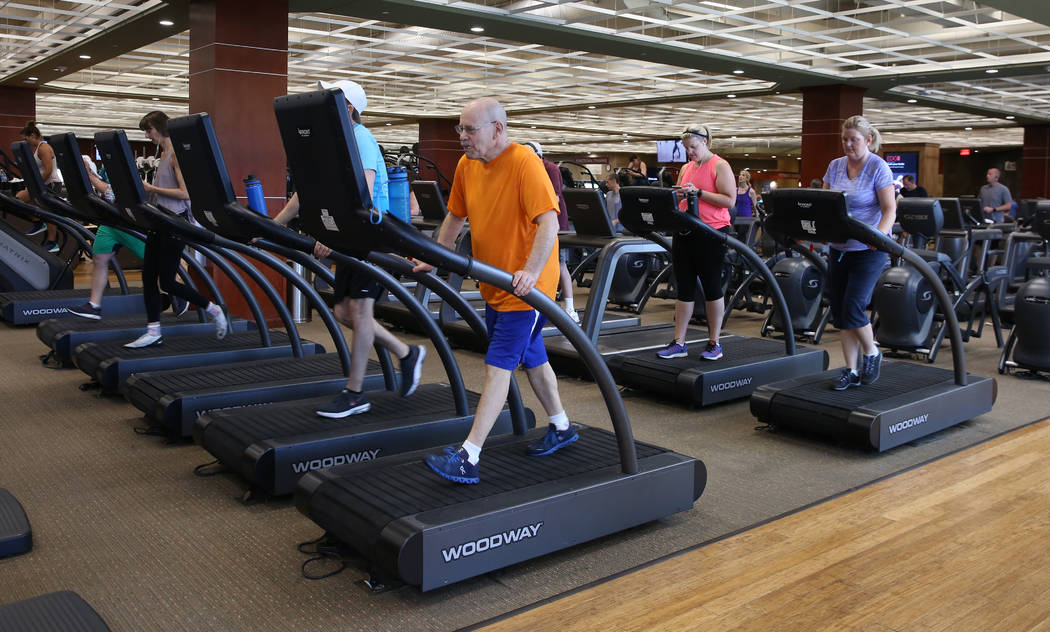 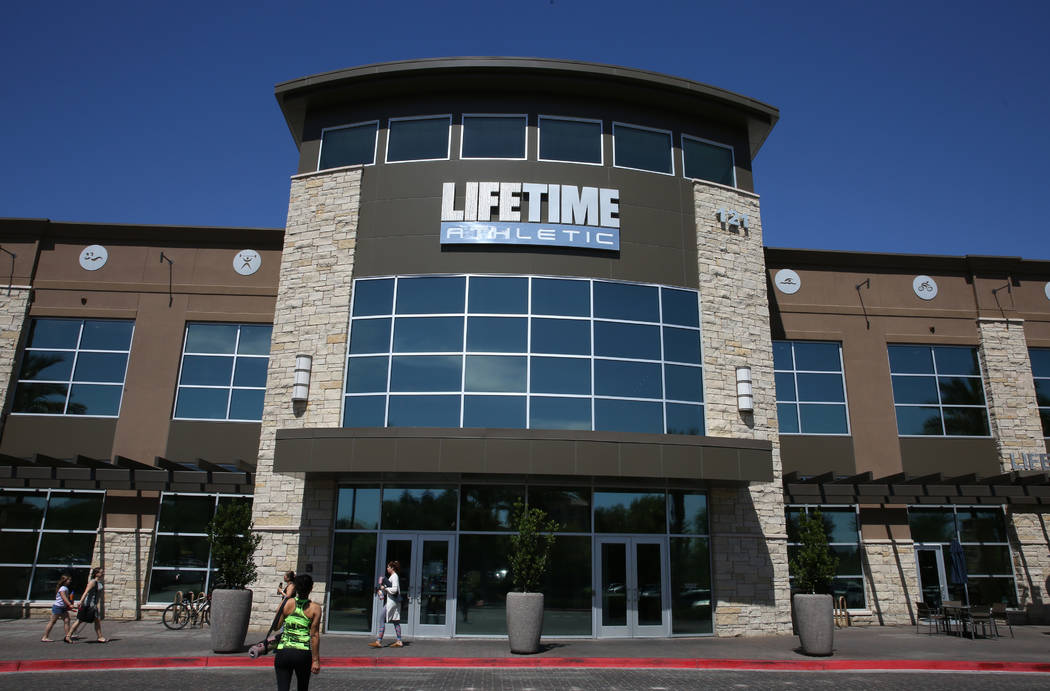 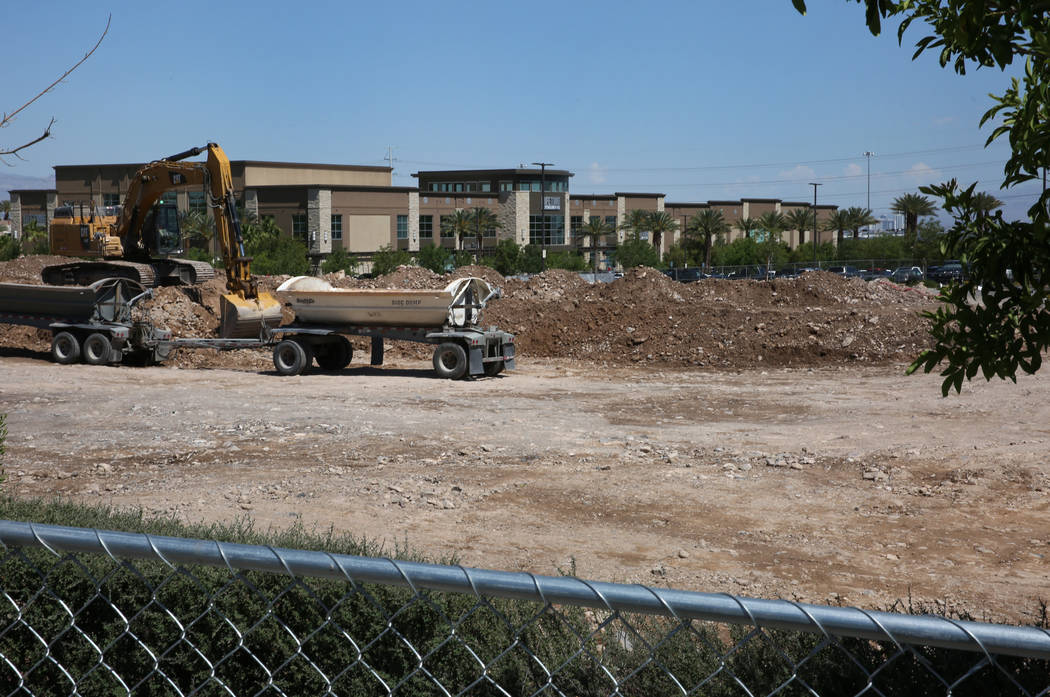 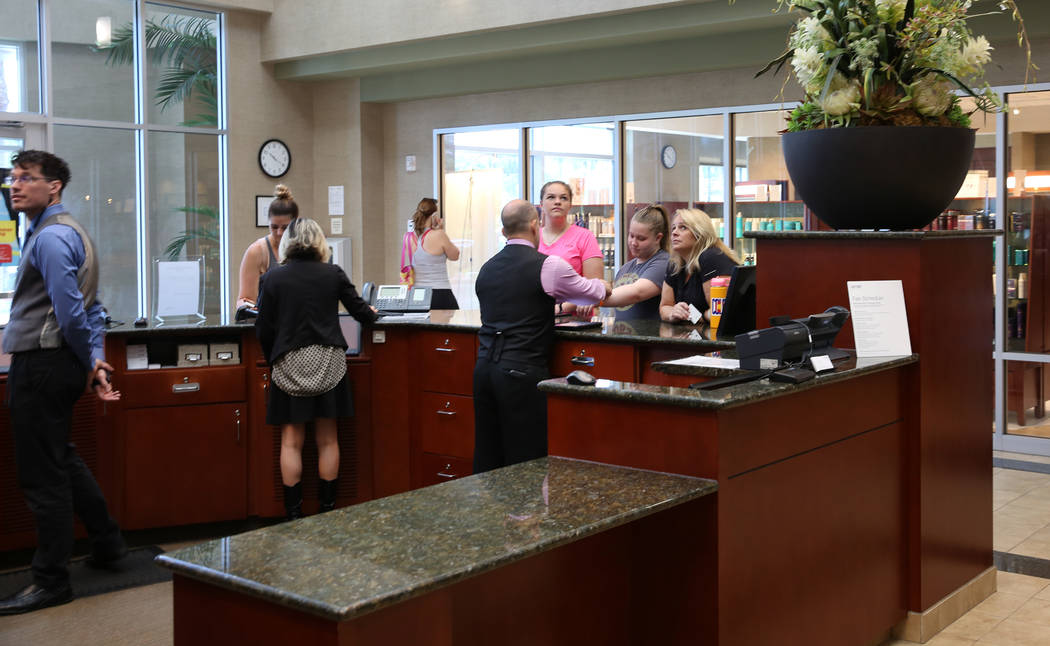 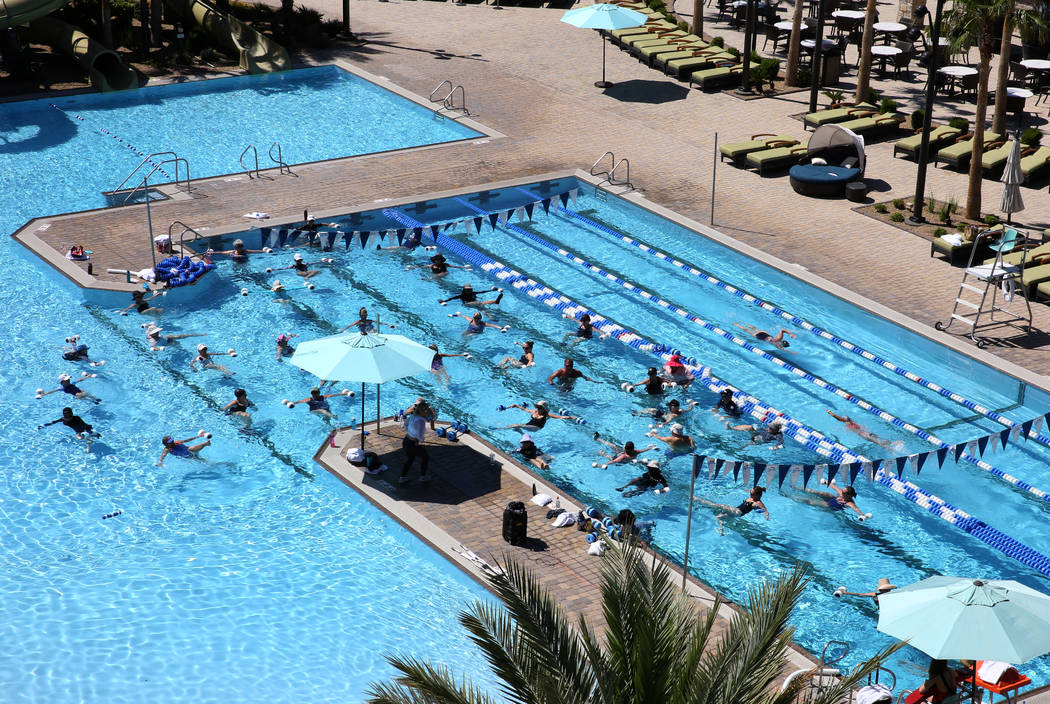 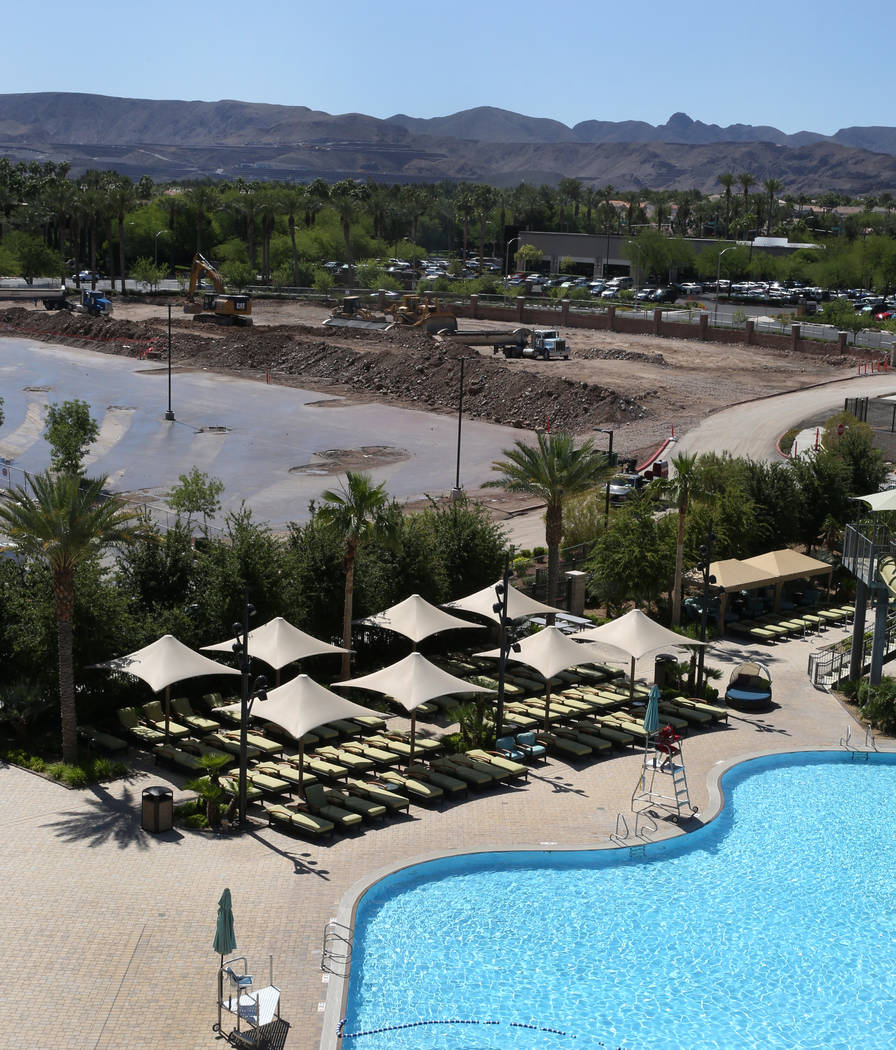 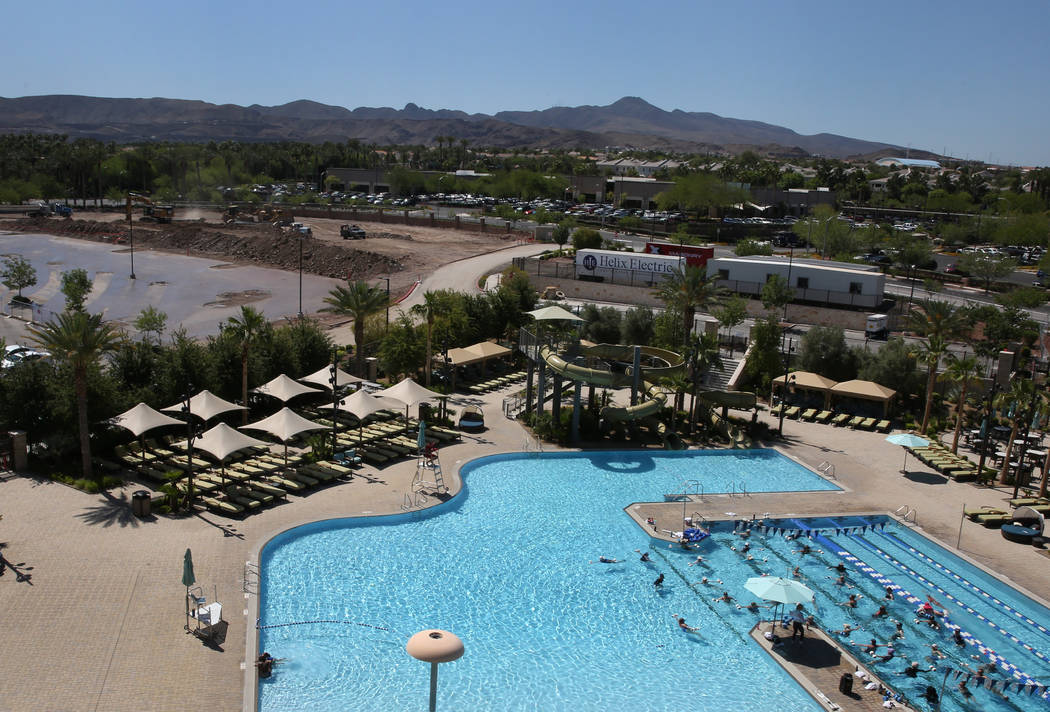 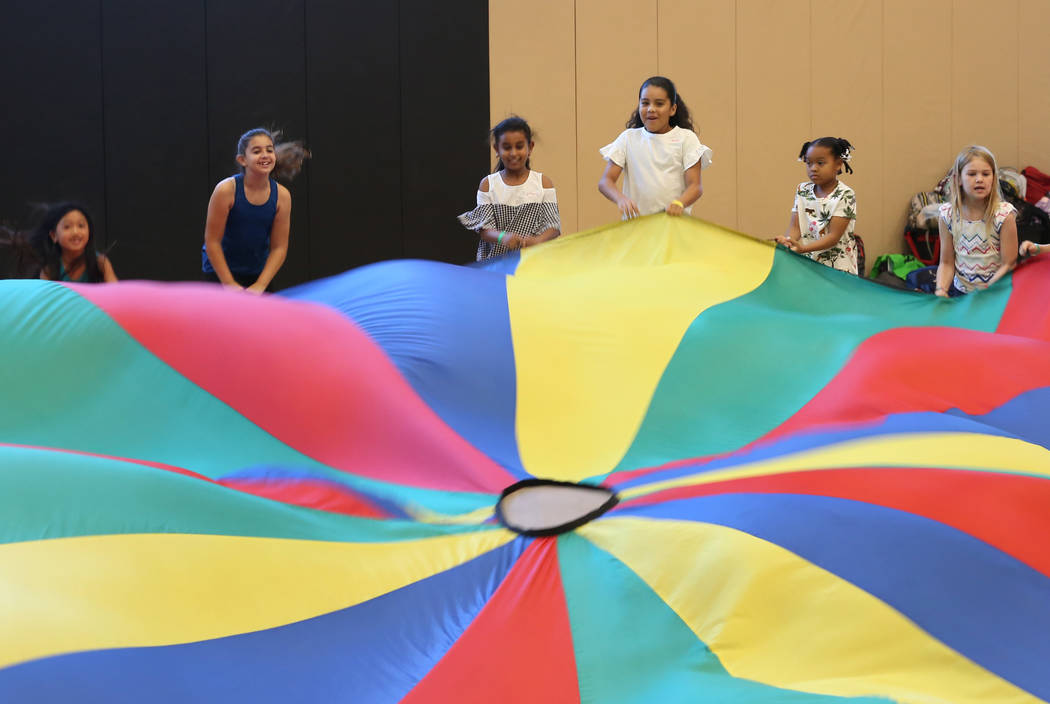 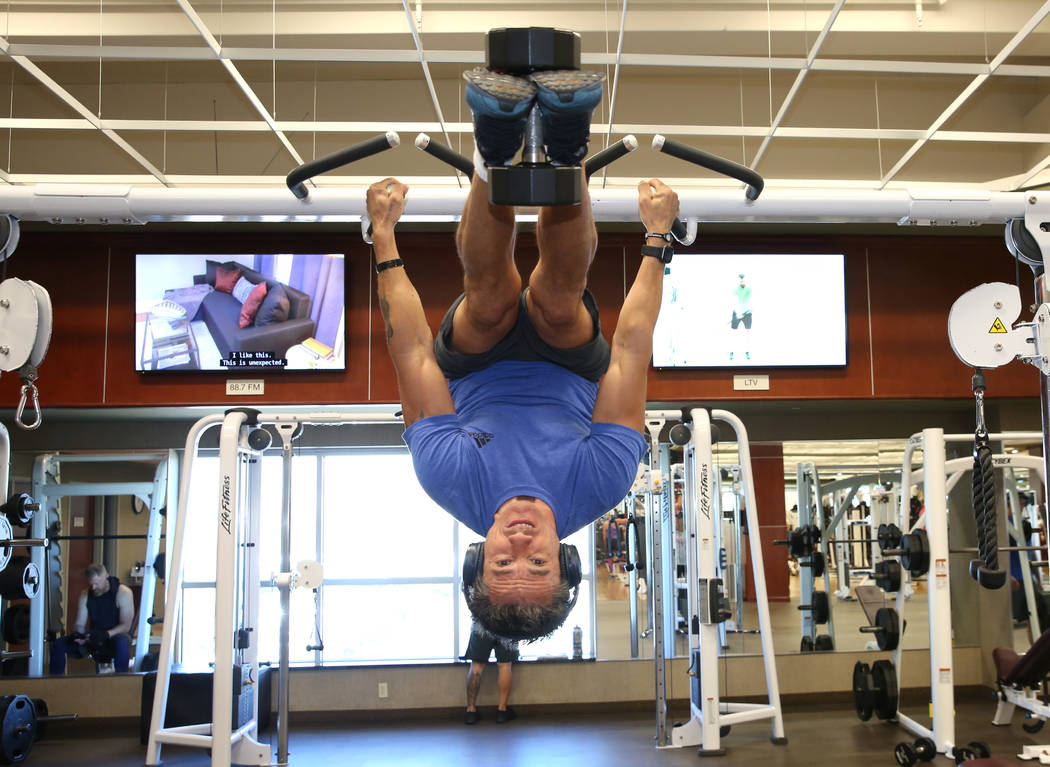 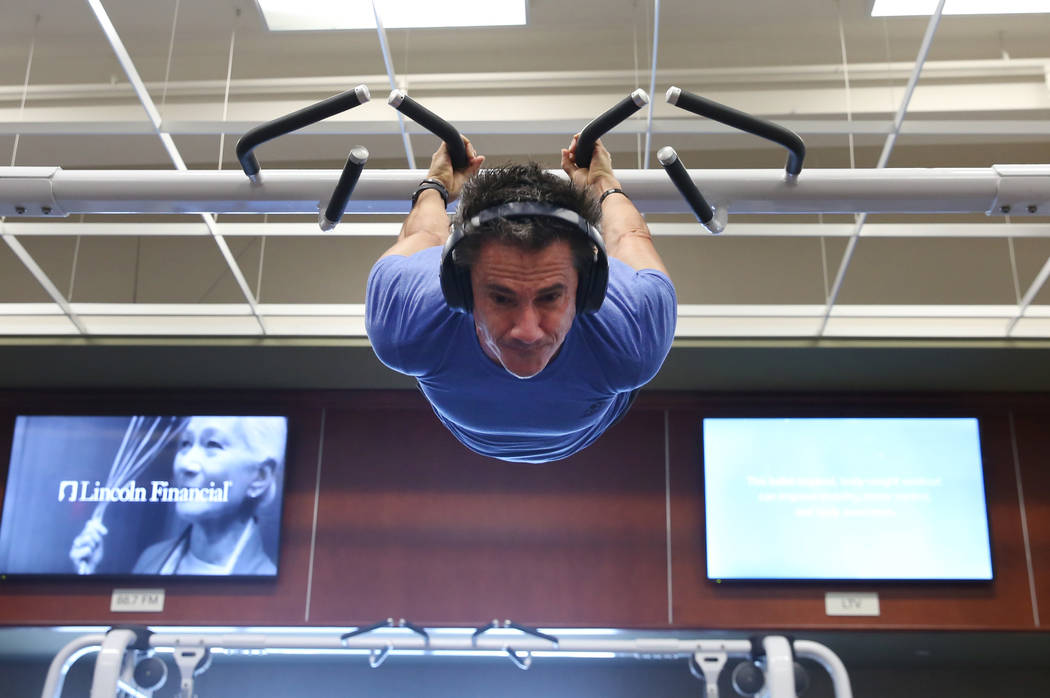 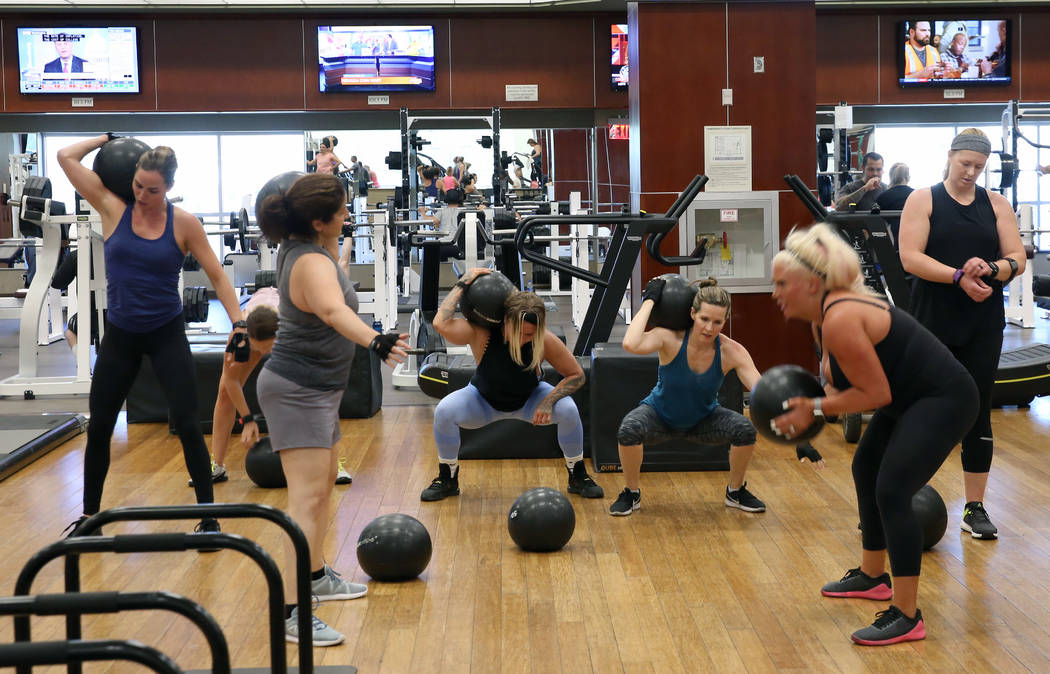 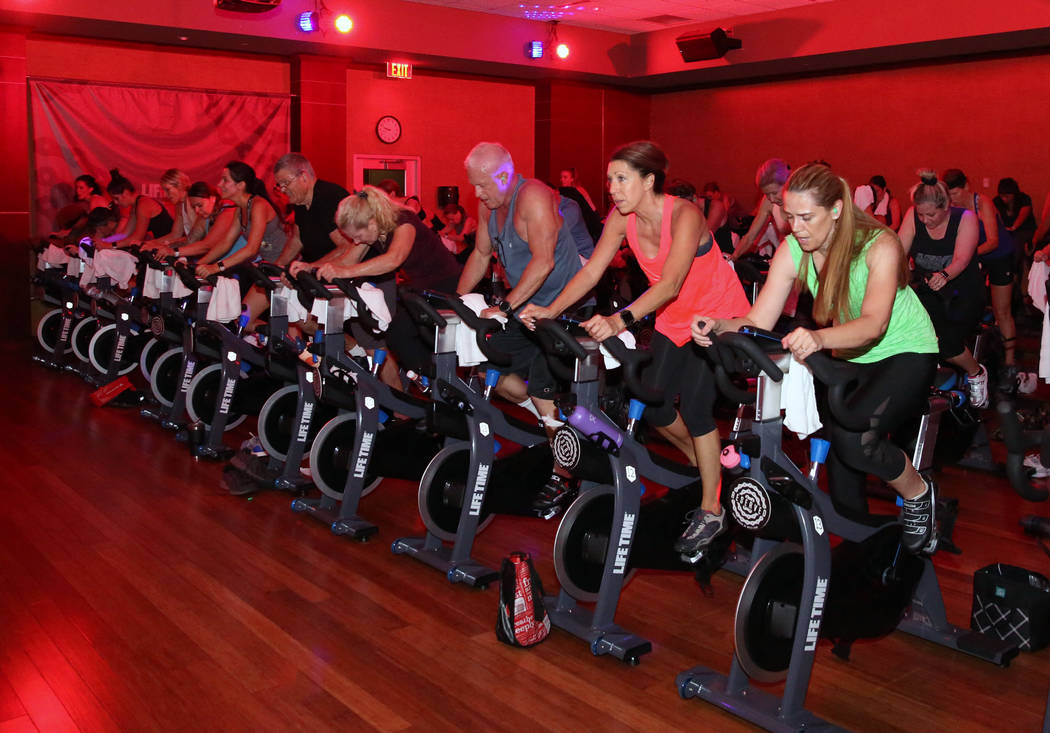 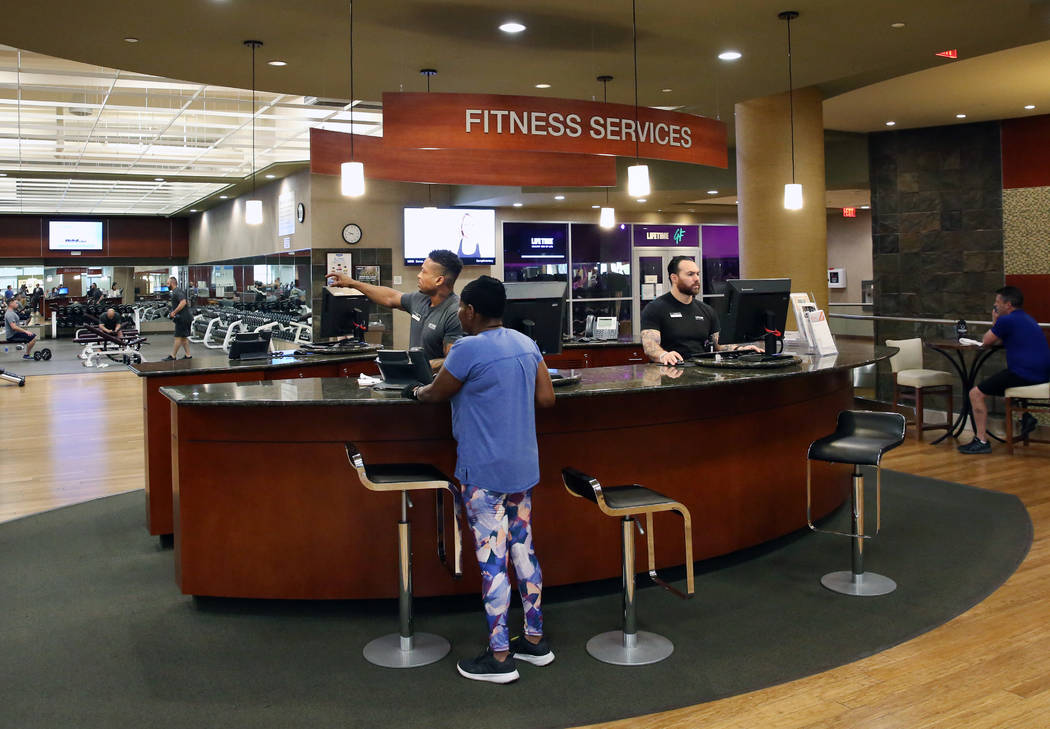 The owners of a luxury gym in Henderson have drawn up plans for a high-end apartment complex next door.

The rental building, at the northwest corner of Serene Avenue and Carnegie Street, is expected to open in late 2020.

The project comes amid a years-long apartment-construction boom around the Las Vegas Valley and fast-rising rents that are stretching affordability for some tenants.

Life Time founder Bahram Akradi told the Review-Journal rental prices aren’t finalized at the Life Time Living complex. But he said one-bedroom units might cost about $2,500 per month and two-bedrooms will probably start at $3,000.

Akradi said tenants would get Life Time’s highest level of gym membership at no additional cost and that the apartments are designed to potentially be sold as condos. According to Akradi, the units are larger than typical apartments and boast higher-quality finishes.

City documents show the seven-story building will include two levels of parking, the one-bedroom apartments will span from 904 to 1,290 square feet, and the two-bedrooms will range from 1,272 to 2,580 square feet.

It’s a new line of business for Life Time. Akradi said the health-club chain does not operate any residential buildings now, but three or four are under construction in other cities and more are planned.

The Henderson gym boasts indoor and outdoor tennis courts and pools, basketball courts, fitness classes, a café and other components.

The company boasts more than 140 locations in the U.S. and Canada, including in Summerlin near Red Rock Resort. Akradi gave no indication that Life Time has plans to build a residential complex near that gym.