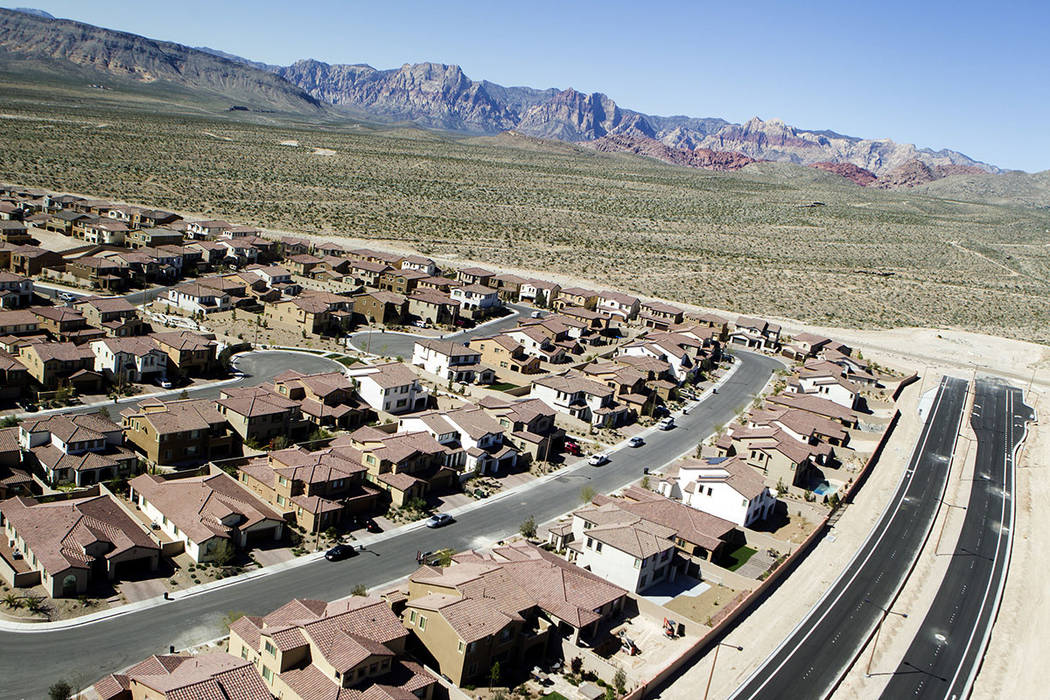 In a larger-than-usual sale, a Denver homebuilder bought more than 40 acres of land in Summerlin this month. 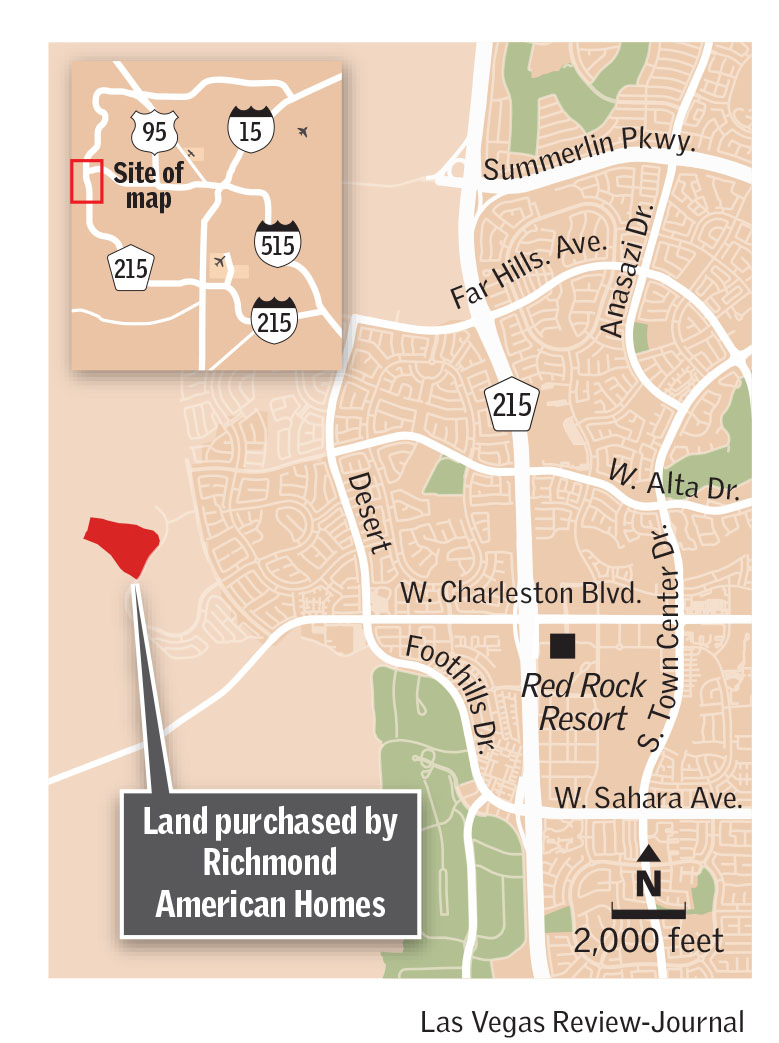 He confirmed that it was Howard Hughes’ first land sale this year to a housing developer in Summerlin, Las Vegas’ largest master-planned community.

Richmond American’s parcel, near Alta Drive and Charleston Boulevard, is in the new, 500-acre Stonebridge village. Stonebridge’s parcels are larger than what Howard Hughes has typically sold in other villages, Orrock said.

Richmond American did not immediately respond to requests for comment Friday.