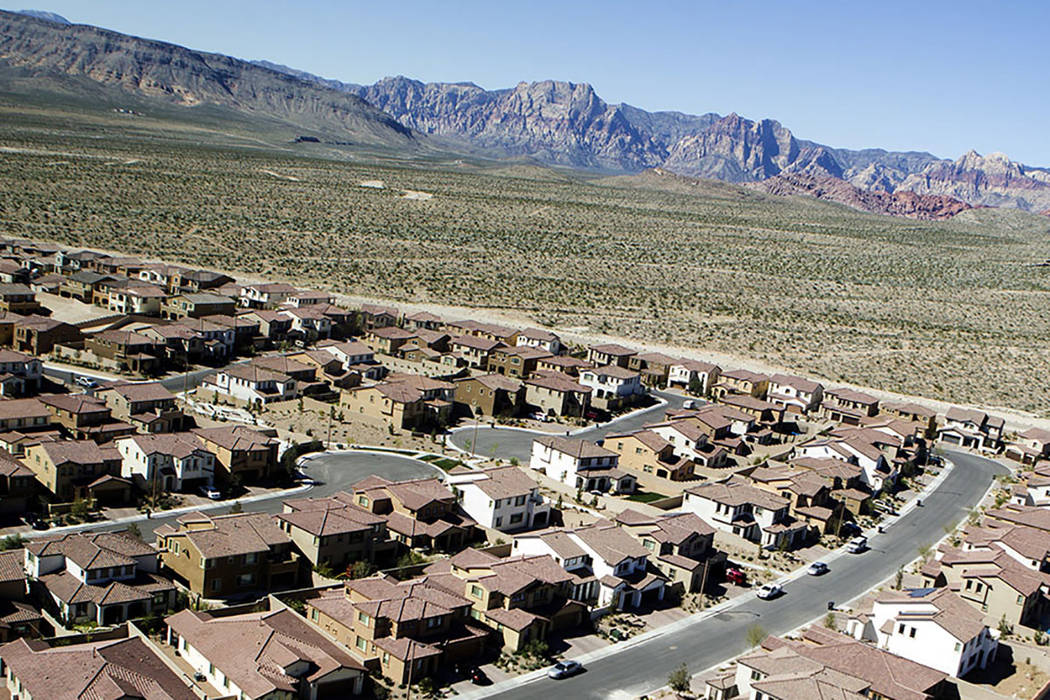 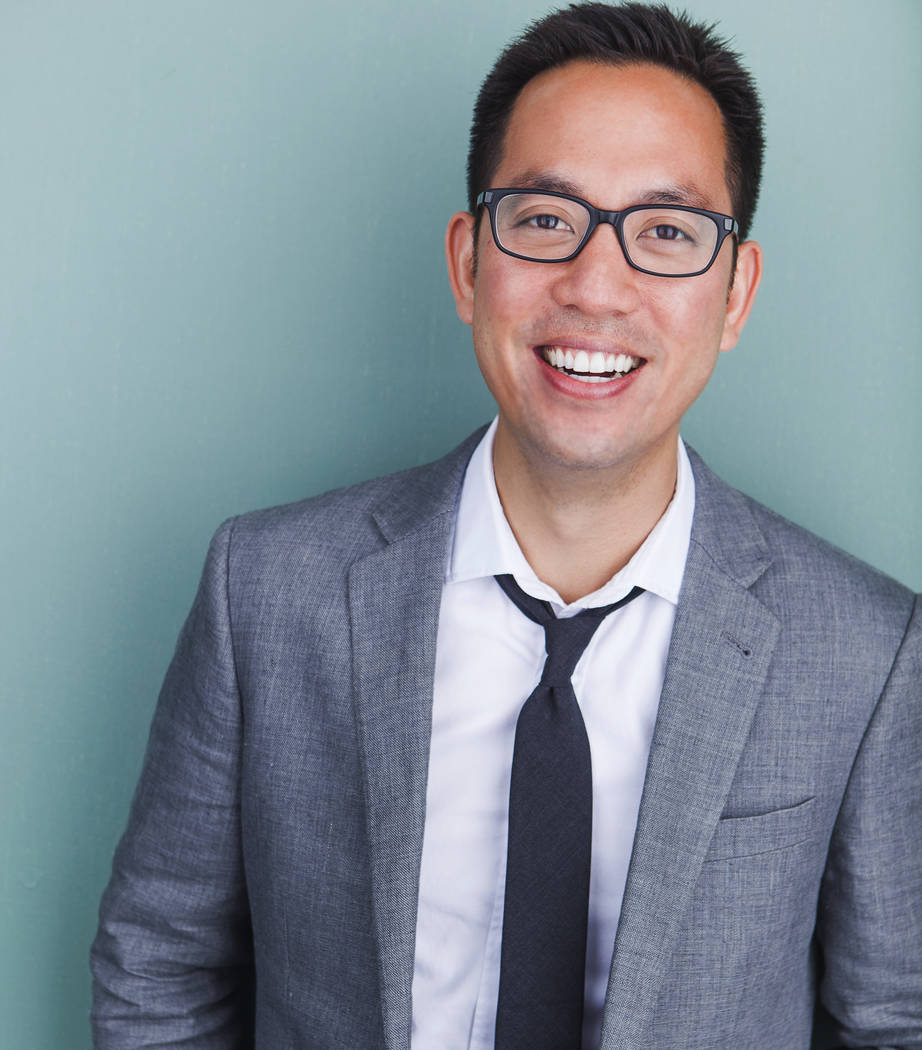 Eric Wu is a house flipper, but unlike other real estate investors, he says he isn’t trying to land a profit by selling for more than he paid.

The windfall, he said, will come from transaction fees.

Wu is co-founder and CEO of Opendoor, a San Francisco-based startup that buys and sells homes in Las Vegas and nine other U.S. markets, with plans for dozens more. Sellers enter information about their house on Opendoor’s website. If the company is interested in the house — which it usually is — it makes a cash offer within 48 hours.

“Get an offer on your home with the press of a button,” the site proclaims.

Opendoor, which has been operating in Las Vegas since last year, isn’t the only company that offers a fast way to sell a house. But its wheeling and dealing comes amid a steep shortage of available listings in the Las Vegas Valley, fast-rising prices and a slowdown in flipping overall.

Nationally in the first quarter, flippers sold homes for an average of $69,500 more than they paid, housing tracker Attom Data Solutions reported.

Opendoor, however, wants to come out even on its deals.

“We try to have the average be exactly zero,” Wu said in an interview last week at Planet Hollywood Resort while attending a National Association of Real Estate Editors conference.

He said the goal isn’t to buy and sell quickly, although Opendoor does just that. And, as he indicated, the price spread on its transactions can be thin.

The key to making money, he said, is lowering transaction costs. 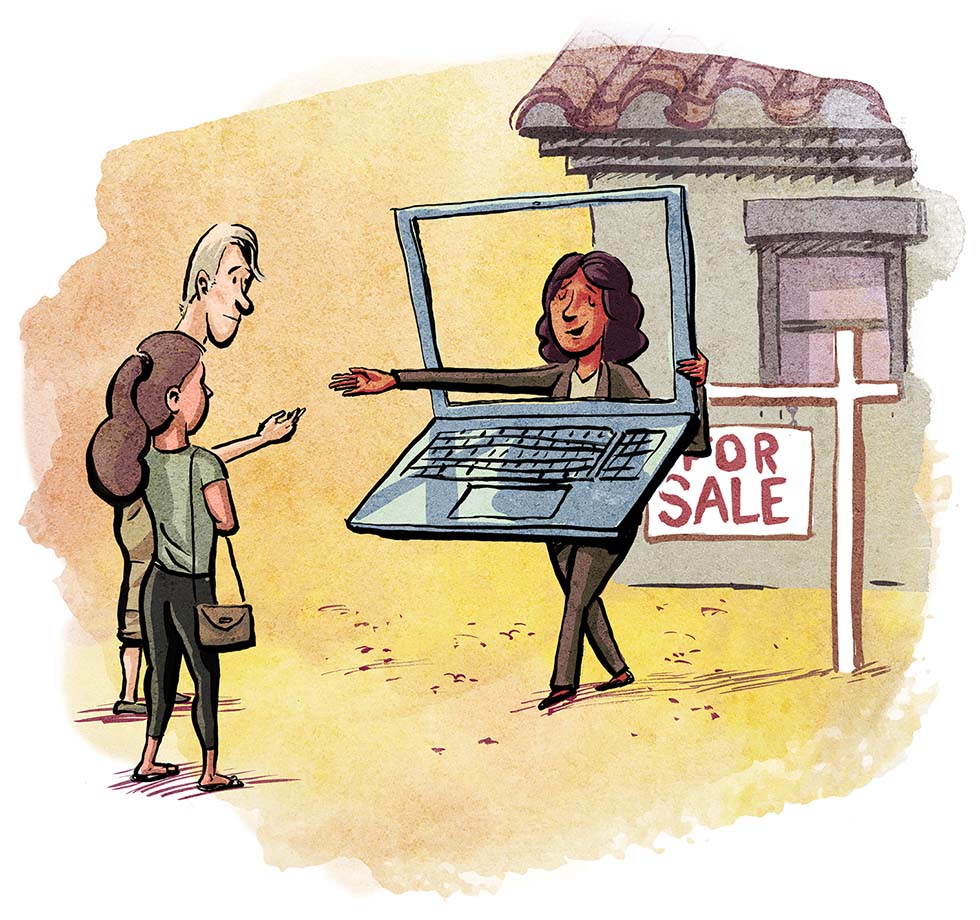 Opendoor’s fee for sellers is reportedly 1 to 1.5 percent above a typical real estate agent’s. According to Wu, its fee currently mirrors its transaction costs — “We don’t make a profit today on customers,” he said — but he eventually wants to slash his expenses while maintaining the fee.

“That becomes our profit,” he said.

The company is under contract to buy more than 100 homes in Las Vegas and has 60 on the market to sell, according to spokeswoman Cristin Culver. Nationwide each month, it buys around 1,300 to 1,400 homes and sells almost 1,000, Wu said.

The company makes offers on about 75 percent of the homes that come its way, he said. It typically rejects luxury properties and homes in rough physical or financial shape.

Las Vegas broker and investor Josh Galindo, who flips houses for clients, said companies like Opendoor are “mop-and-glow house flippers” that make minor upgrades before selling. Their profit margins are so “razor thin” they need continued price growth, and they’ll have to create a very “streamlined system” in order to make money, he said.

“What happens when Las Vegas stagnates and their margin isn’t there?” said Galindo, owner of Galindo Group Real Estate.

‘Not the traditional model’

Overall, Opendoor is ramping up its purchase volume “quite quickly,” said Daren Blomquist, Attom’s senior vice president of communications. There could be concern about its growth rate, but its activity level highlights the demand “for this type of service.”

Blomquist has heard some skepticism about whether Opendoor’s business model can hold up if home prices stop accelerating. Also, its profit margin on sales is “much lower” than a typical flipper’s, he noted.

But its focus on profiting from fees, although “not the traditional model,” could help offset slower price growth, he said.

Las Vegas is among the most popular places in America to flip houses, but overall, the investment tactic is waning, and investors can make a lot more money elsewhere.

Opendoor’s competitors include Offerpad (“Welcome to the easiest way to sell your home,” its website says) and online listing service Zillow, which unveiled plans in April to get into the house-flipping business, with Las Vegas among its first targets.

Still, Wu has plenty of backers. He said the company has raised $645 million in equity investments and another $1.5 billion in debt.