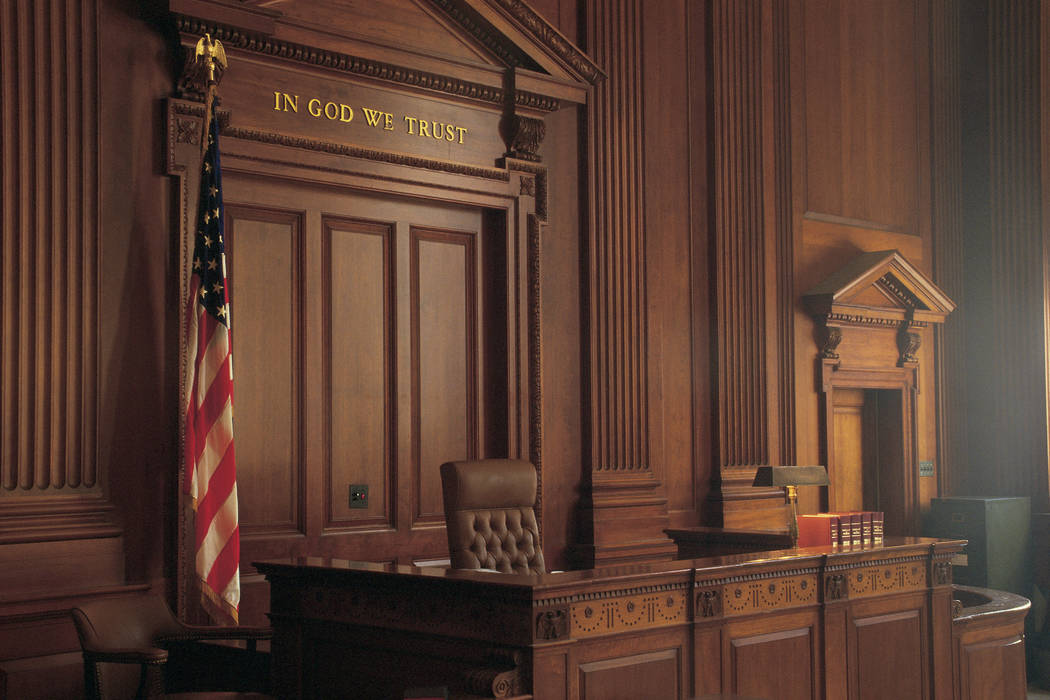 Kevin Demorest, Clark Hill’s director of finance, said the Detroit-based firm was looking to represent some of its clients who had moved to California, and had to find a firm to acquire in order to comply with the State Bar of California rules on out-of-state representation.

Morris Polich & Purdy was the right fit based on company values and client needs, and they have a branch in Las Vegas.

“We viewed the Vegas opportunity as one that was beneficial and complementary,” Demorest said. “We’ve looked at opportunities there in the past, but we never quite found the right one.”

He said Las Vegas is seeing a lot of new growth and economic activity, which makes it “very attractive to us to be part of it.”

Clark Hill currently serves several clients in Nevada, including some casinos as well as clients in the real estate and construction industries.

Demorest said Clark Hill intends to grow the Las Vegas office, but did not offer specifics saying only, “We intend to grow quickly and sustainably.”

“Any growth like that, even modest growth can be good, provided it really is growth,” said Stan Hunterton, who serves as bar counsel for the State Bar of Nevada. “If they’re just rearranging the deck chairs that doesn’t make much difference.”