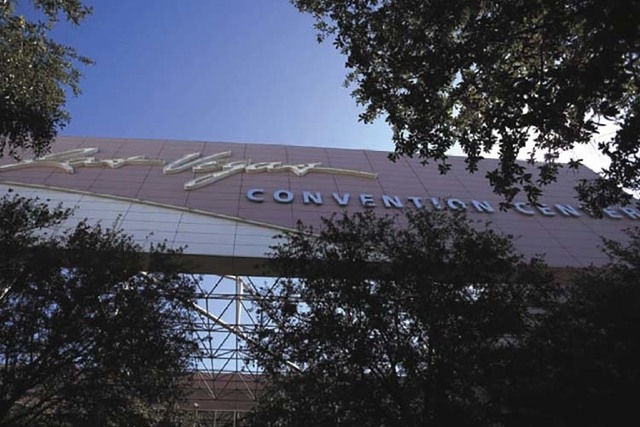 One of the Las Vegas Convention and Visitors Authority’s most lucrative contracts comes up for bid later this year and the authority’s board has made it clear that prospective bidders shouldn’t try to influence their decision.

A request for proposals for food services at LVCVA properties, which include the Las Vegas Convention Center and Cashman Center, was published Friday. The deadline for bid submissions is June 15 at 2 p.m., and the board expects to award a contract in September.

The value of the contract varies from year to year, depending on the number of conventions and their attendance, but in the 2015 fiscal year, gross sales for food and beverage totaled $21 million, netting the LVCVA $6.3 million in commissions. Gross sales generally range from $20 million to $25 million a year.

The authority is contracted to receive about 32 percent of gross sales under terms of the current contract.

But the next contract is expected to be a little different and bidders may offer creative ways to split revenue with the authority.

“There’s actually a lot of excitement about the upcoming contract because we’re hoping the convention center can provide a more upscale food experience for guests,” said Rana Lacer, the authority’s chief financial officer.

The bid process is expected to be highly competitive and vendors have made inquiries to board members and the LVCVA staff about their expectations.

For that reason, the board is emphasizing the imposition of a “quiet period” for board members and the staff to talk about the bid process. Quiet periods are routine, but because of the high stakes of the contract it was decided to emphasize the rules for the request and Lacer outlined them at last week’s LVCVA board meeting. She said vendors or their representatives are prohibited from communicating with board or staff members.

The quiet period will conclude as soon as the final bid selection is posted on the board agenda, which is expected in early September.

The food service contract is proposed for a seven-year term, subject to negotiation.

Lacer said the authority would solicit percentage bids, flat rates or a hybrid of those. The key new element would be proposals that would upgrade food offerings. Currently, Aramark provides a variety of food items, mostly easy-to-deliver fast food at several preparation stations throughout the convention center and Cashman. The bid also includes the concession stands at Cashman Field for Las Vegas 51s games. 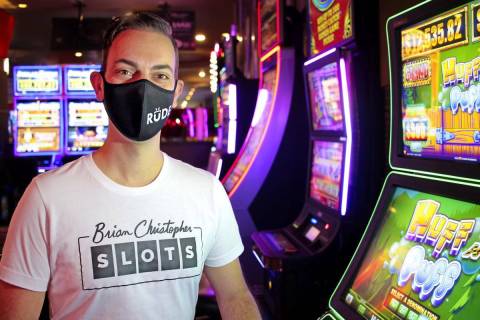