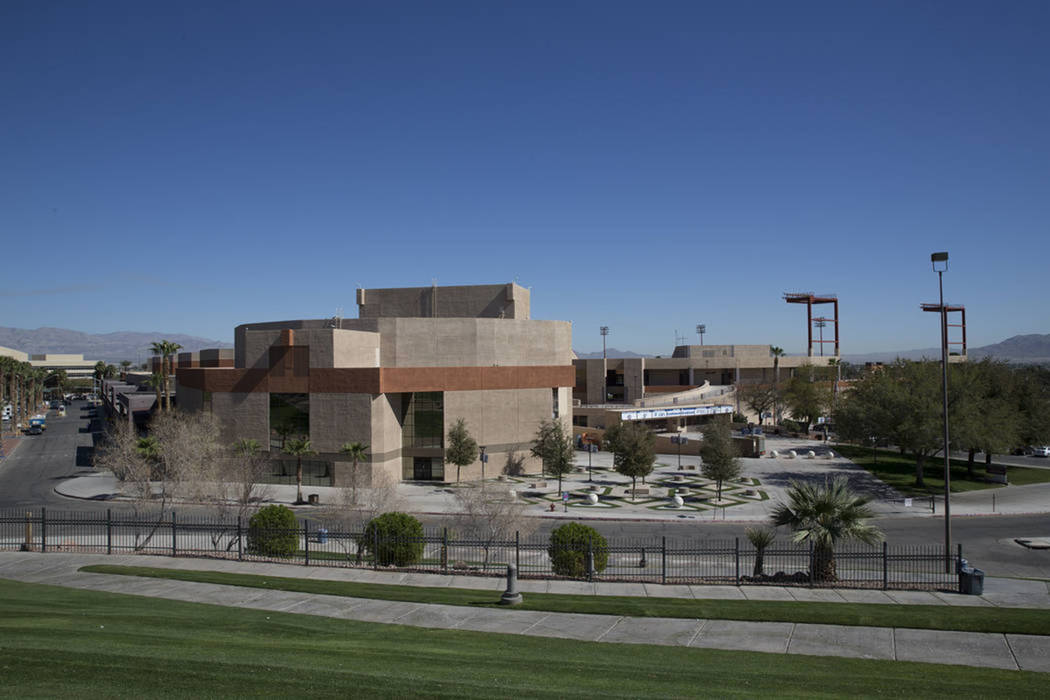 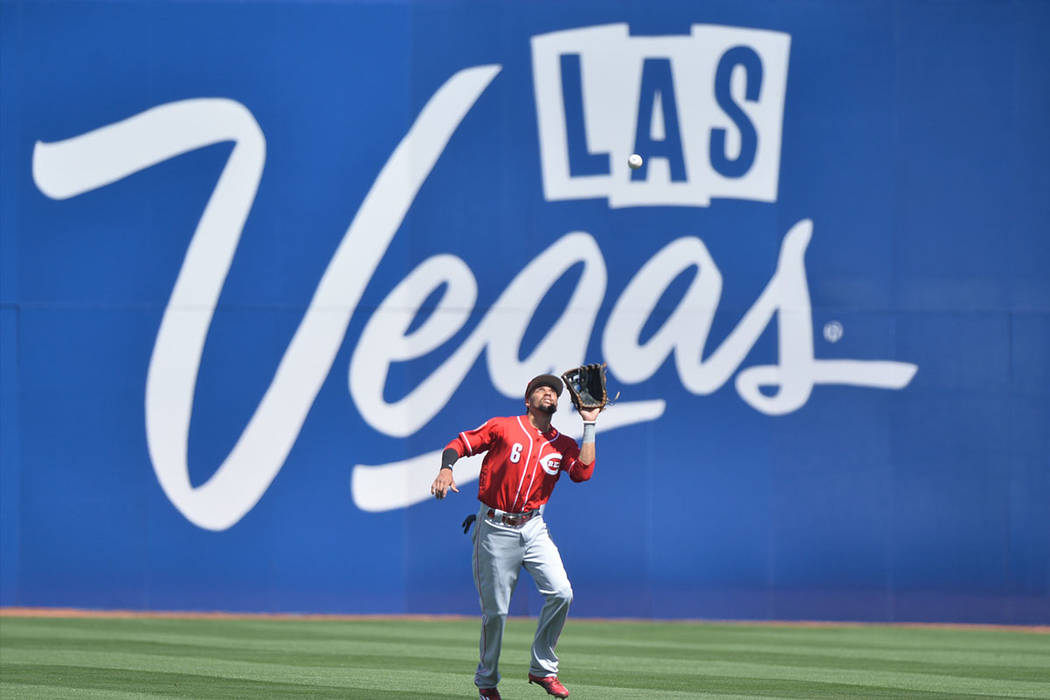 The Las Vegas Convention and Visitors Authority will consider spending $80 million over 20 years on the naming rights for the “Las Vegas Ballpark,” a Triple A baseball stadium in Summerlin where the Las Vegas 51s would play beginning in 2019.

The organization’s board of directors is scheduled to vote Tuesday on the proposal and a 36-page contract between the authority and Clark County Las Vegas Stadium LLC, a subsidiary of Summerlin Las Vegas Baseball Club LLC. Summerlin Las Vegas Baseball Club owns the 51s and is affiliated with the Howard Hughes Corp., developers of the master-planned community of Summerlin and Downtown Summerlin, a 1.8 million-square-foot retail and office complex that opened in 2014.

The contract between the authority and Hughes officials has been in the works since June.

The agreement the authority board will consider Tuesday would guarantee $4 million annually for a 20-year term beginning in the 2019 fiscal year, extending into 2038.

Among the conditions of the agreement are that the Las Vegas brand, which the authority manages as a destination marketing organization, be the dominant sponsor and appear in all signage — exterior, concourse, suites, scoreboard and outfield walls as well as advertising on video walls.

The team name also is required to include “Las Vegas.”

The proposed agreement represents a shift in the authority’s business model regarding sports marketing.

According to information provided to board members, the authority’s role with the 51s is transitioning from being a landlord and owner-operator of a stadium to administrator of a sports marketing initiative targeted at driving visitation and visitor spending.

The annual fee will give the authority broad rights at what is projected to be 100 annual events at the stadium, plus up to four Major League Baseball exhibition games. Under the terms, there would be two preseason exhibition games — the authority’s annual Big League Weekend — plus two additional games. If the two additional games can’t be scheduled, the authority has the right to replace them with five comparable events that drive visitation and provide equivalent marketing and media value.

According to the contract, no portion of the annual fee would be paid until the Las Vegas Ballpark is open and the baseball team begins its first season there in 2019.

The authority has managed Cashman Center and its adjacent stadium, Cashman Field, for Las Vegas-based minor league teams since 1983, when the Las Vegas Stars began play.

The authority has been losing an estimated $5 million a year managing Cashman with most lucrative convention and trade show events pushed instead to the Las Vegas Convention Center or to the facilities of the authority’s resort partners. Cashman largely has been used for small community-oriented events.

The 55 acres of Cashman Center, which opened in 1948, is owned by the city but leased to the authority to bring events to the downtown area. As the authority began developing plans to expand and renovate the Las Vegas Convention Center, it moved toward returning the property to the city and using the savings to help pay for the $1.4 billion expansion project approved in May.

In June, the authority turned responsibility for Cashman Center over to the city of Las Vegas, keeping its contract with the stadium and the 51s until the team is able to move to the planned Summerlin venue.

Once the city took over Cashman, it began working with the United Soccer League and the founder of a local franchise, Brett Lashbrook. In August, Lashbrook announced that the team — the Las Vegas Lights FC — would begin playing at Cashman in 2018, sharing the field with the 51s.