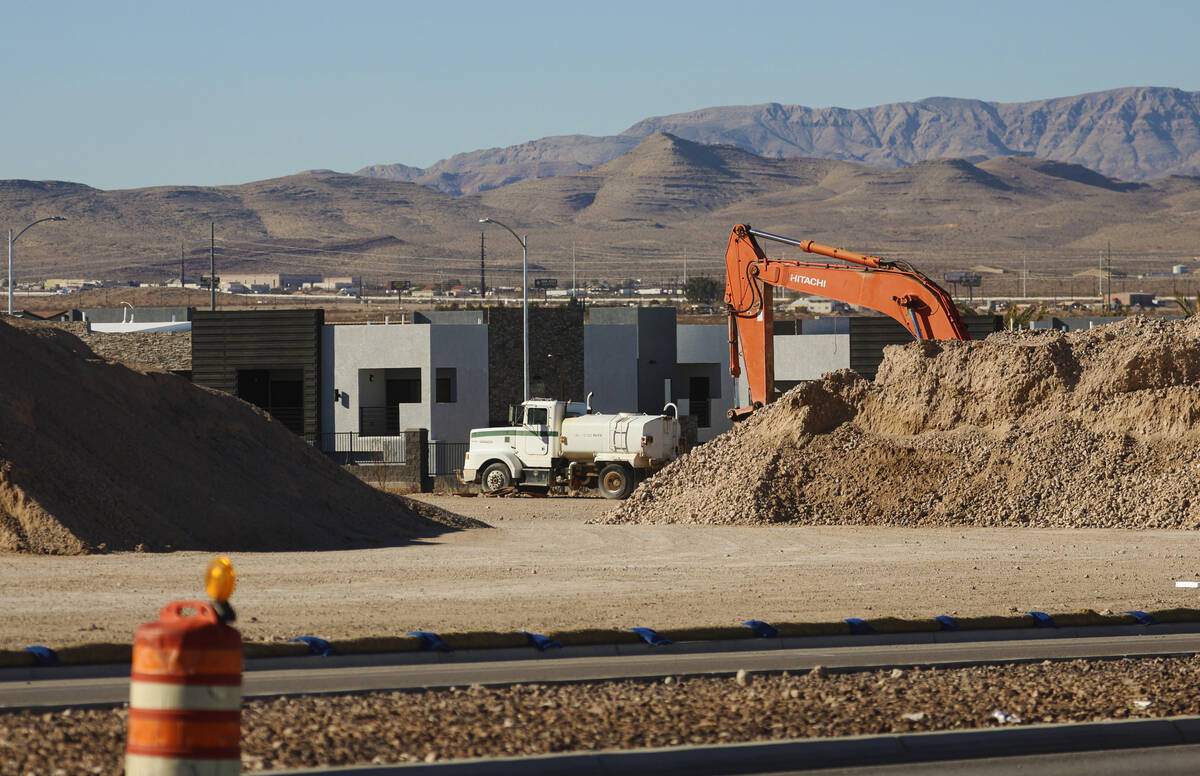 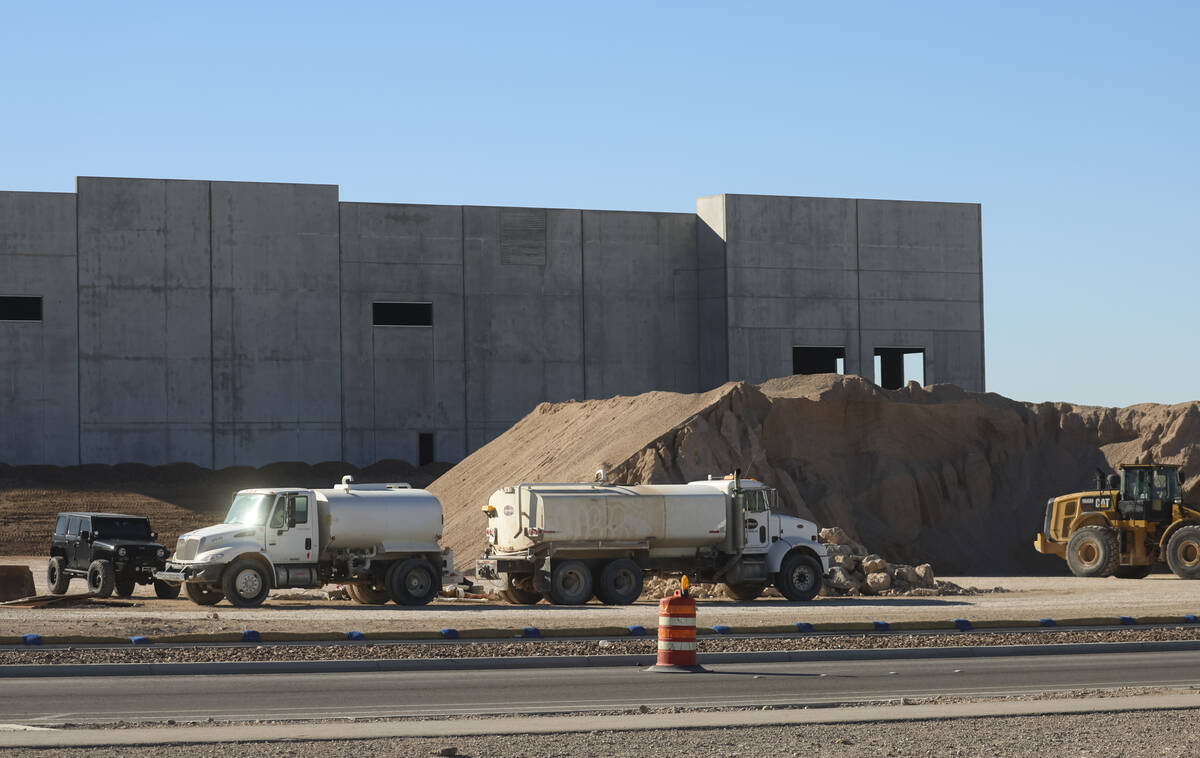 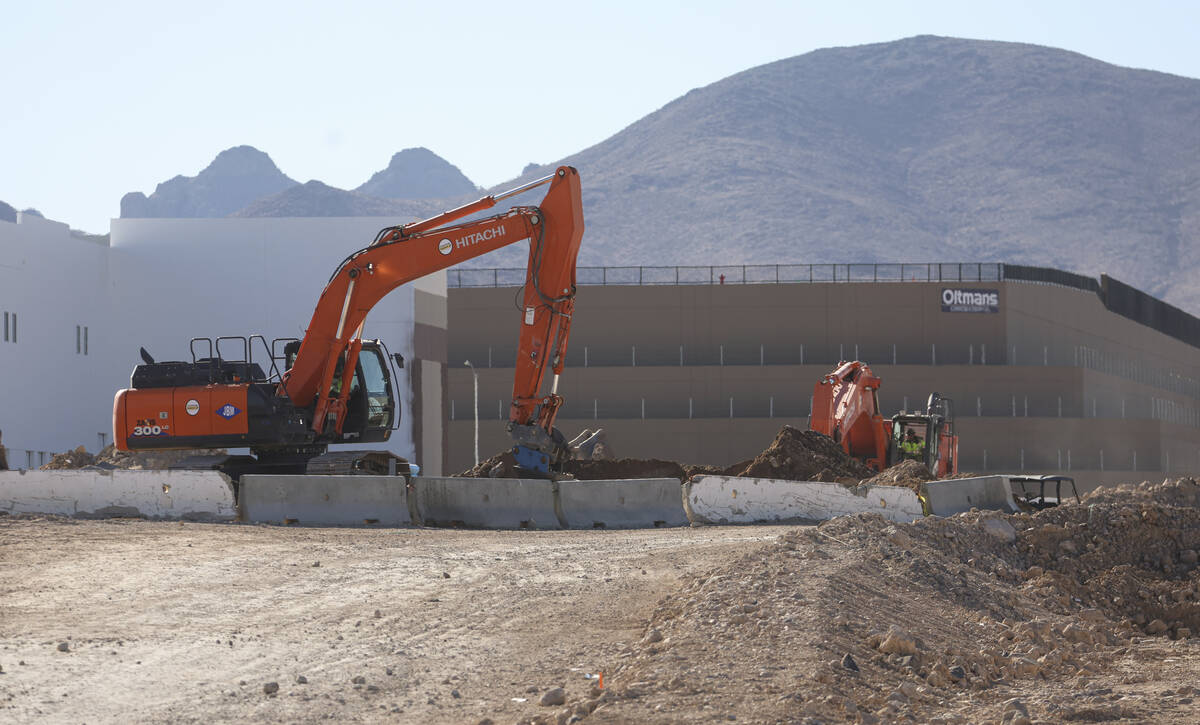 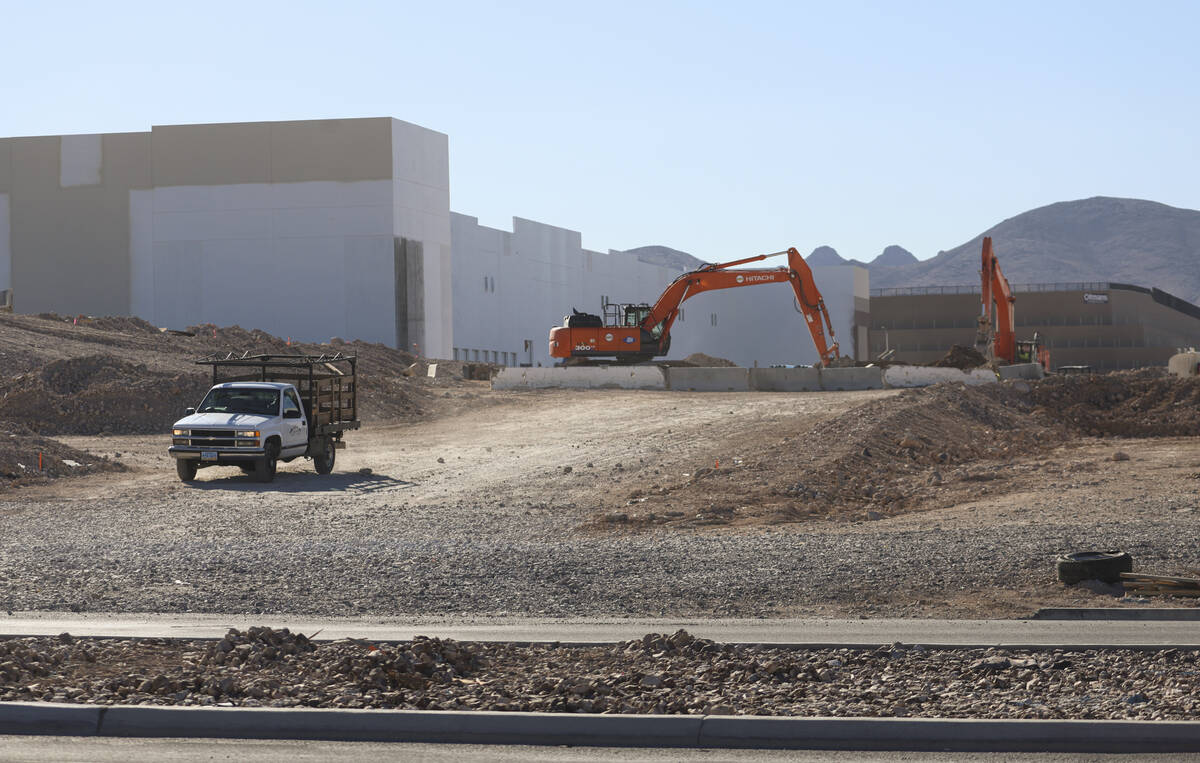 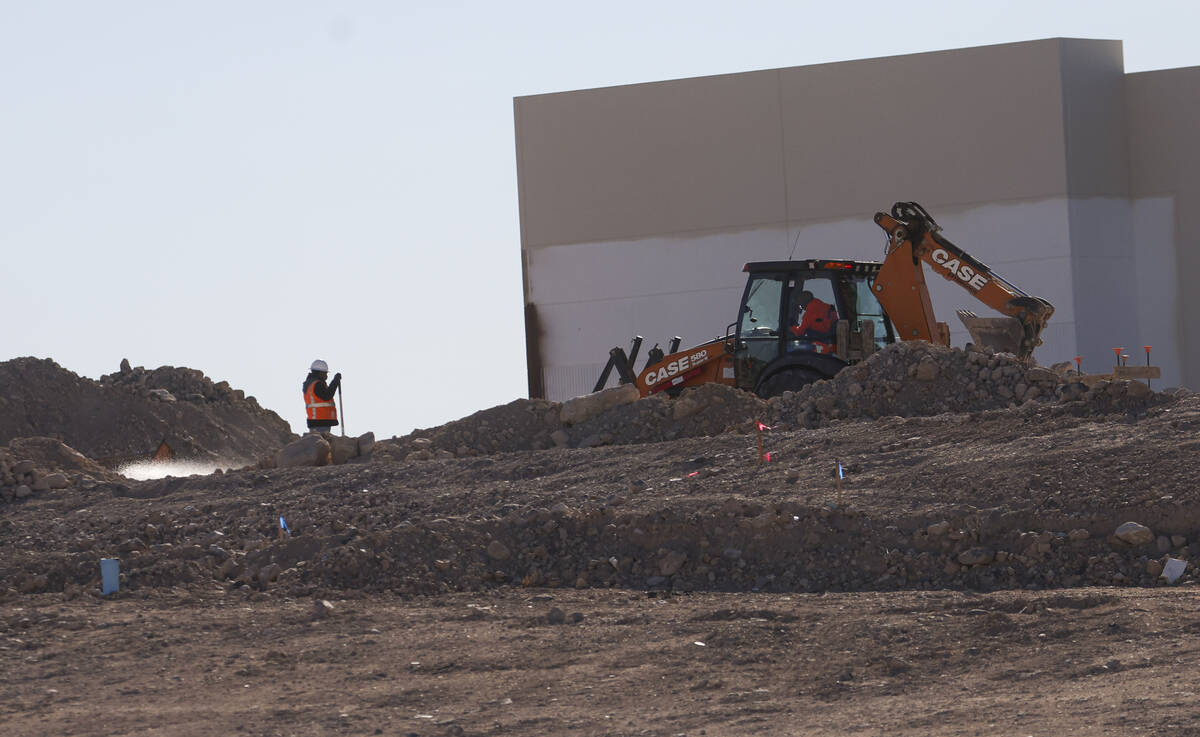 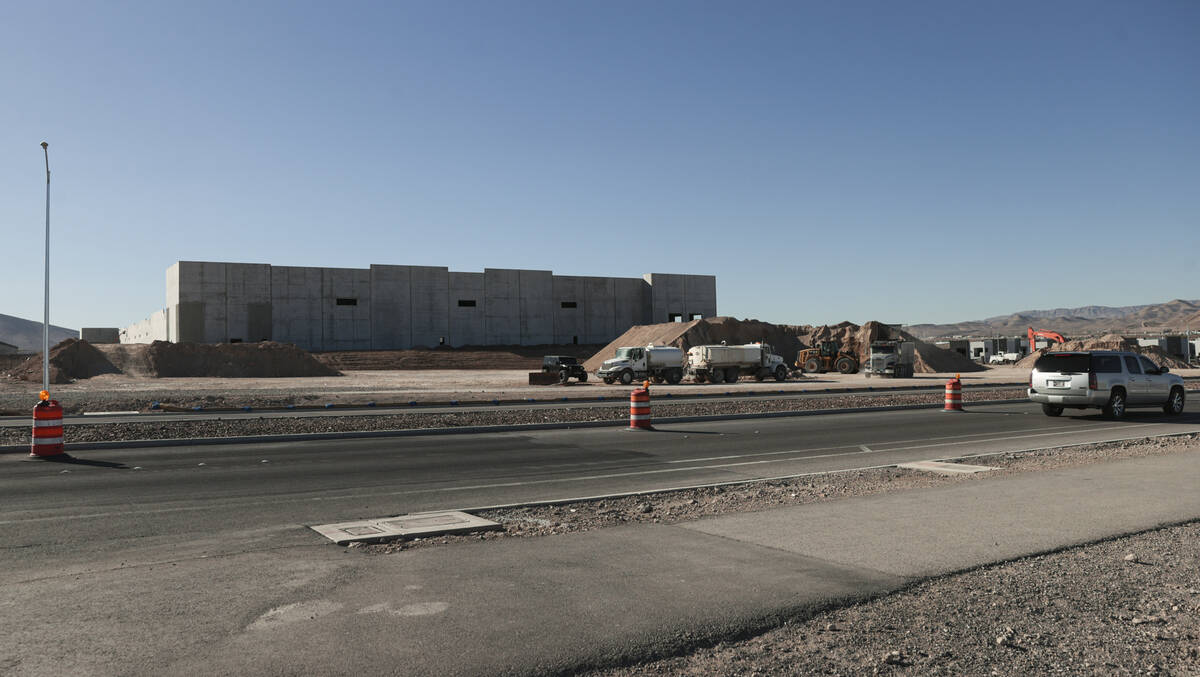 A new industrial complex is taking shape near the Raiders’ headquarters in Henderson — marking another big project for an area that’s been packed with construction in recent years.

Reno developer Dermody Properties, which broke ground on the complex more than a year ago, has landed slot machine maker Aristocrat Gaming and footwear company OluKai as tenants for the still-under-construction project, Dermody partner John Ramous told the Review-Journal.

The complex, LogistiCenter at I-15 South, is being built along Volunteer Boulevard in west Henderson. It’s expected to feature four buildings with just over 1 million square feet of combined space.

OluKai, based in Irvine, California, is a “Hawaiian-inspired” footwear company that sells sandals, shoes and the like. It’s expected to occupy a roughly 330,000-square-foot building in the new project, Ramous said.

Aristocrat, which has a corporate campus off Flamingo Road at Hualapai Way in Las Vegas’ Summerlin community, will use its new Henderson space for logistics and distribution, Ramous said. It is expected to occupy two buildings that collectively span around 390,000 square feet.

Aristocrat spokeswoman Oriana Branon said the company was “unable to participate” in this story.

Situated at the Las Vegas Valley’s southern edge, the west Henderson area emerged as a popular development spot some four or five years ago. It has lured new apartment complexes, retail centers, housing tracts and, an especially popular option, warehouses.

The area offered plenty of land, expanded infrastructure and proximity to I-15. It’s also that much closer to Southern California than, say, North Las Vegas, improving the odds that inbound truckers can drop off products at a west Henderson warehouse and get back before they have to take a rest period, real estate pros have said.

Southern Nevada’s warehouse market overall grew for years before the pandemic sent it into overdrive, as the public health crisis sparked an accelerated shift to online shopping that fueled demand for distribution space.

Rising interest rates took some wind out of its sails last year, industry pros said. But overall, demand for space has been fierce. The market’s vacancy rate was a record-low 1.3 percent in the third quarter last year, brokerage Colliers International reported.

Ramous said there has been a slowdown in warehouse sales to investors, but tenants are still taking space.