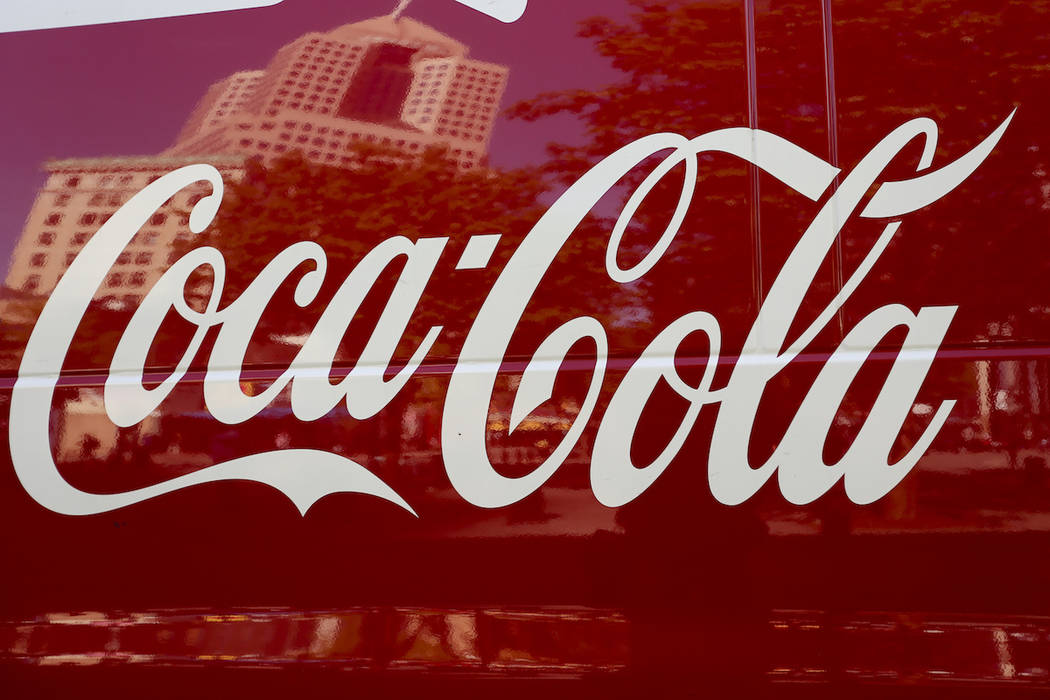 The Raiders signed a founding partnership deal Wednesday with Reyes Holdings LLC for Reyes Coca-Cola Bottling to become the official soft drink partner with the team and Allegiant Stadium.

Terms of the deal were not announced, but the partnership, secured by Legends Global Partnerships, the stadium’s official premium ticketing and sponsorships agency, gives Reyes category exclusivity on carbonated soft drinks and premium water.

The partnership was announced in an employee celebration event at the Reyes Coca-Cola Bottling Las Vegas Distribution Center, which employs more than 300 people. Reyes has served Southern Nevada from Las Vegas since 1925 and operates an additional 31 facilities on the West Coast serving Southern Nevada and most of California.

“We are thrilled to be teaming up with the Raiders to refresh fans at Allegiant Stadium with our wide variety of beverages,” Bill O’Brien, CEO of Reyes Coca-Cola Bottling, said in a release. “We have a long and proud history of serving the Las Vegas community and are incredibly excited to do so now alongside the entire Raiders organization.”

Raiders President Marc Badain said the partnership would align the philanthropic efforts of the team and Reyes to help strengthen the Southern Nevada community.

“We are excited about the partnership between Reyes Coca-Cola Bottling, the Raiders and Allegiant Stadium as this relationship unites two global brands,” Badain said. “We also look forward to joining with Reyes Coca-Cola in programs that positively impact our community.”