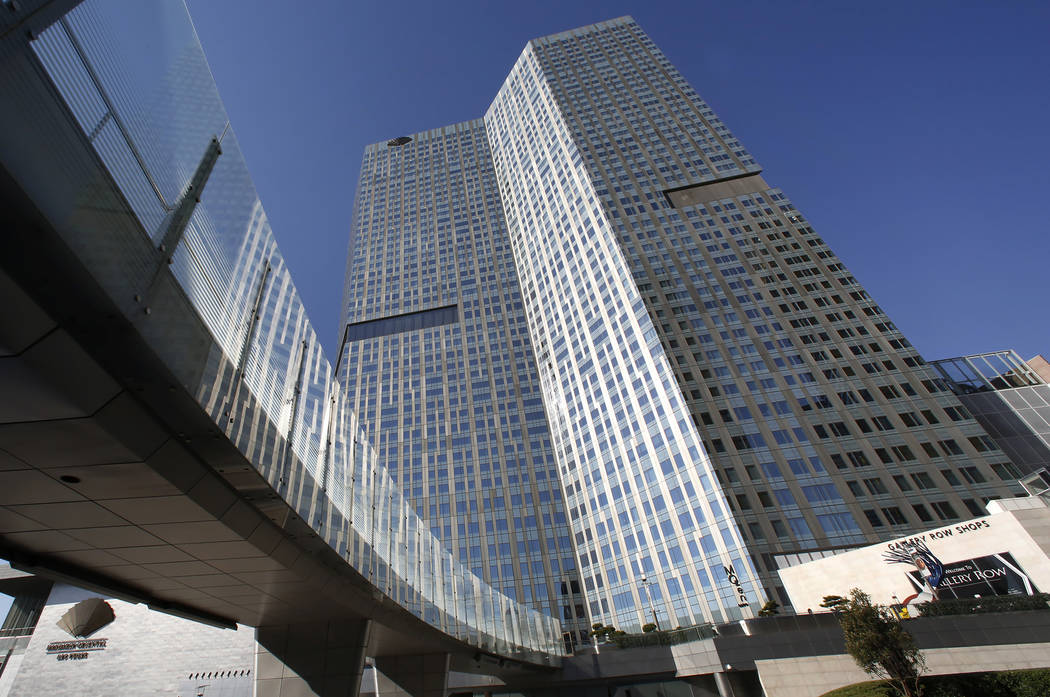 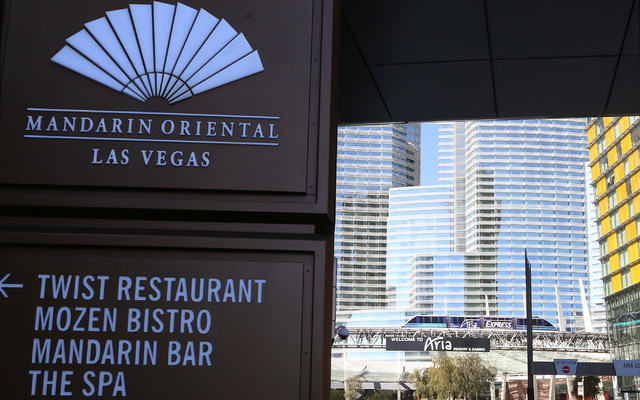 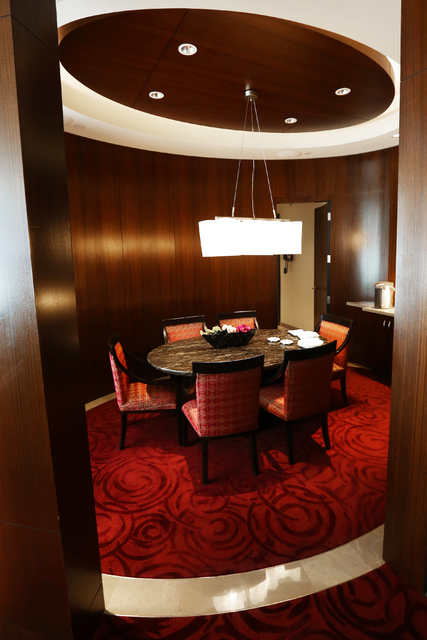 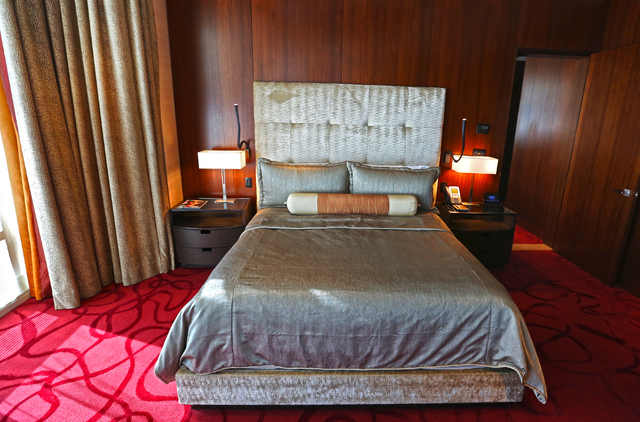 The 11 “gold badge” winners, the top 10 percent of the list, out of 46 ranked hotels in Southern Nevada place Las Vegas in a tie for second with Los Angeles for the most gold properties in the United States. New York has 24 out of 231 ranked hotels on the list, and Los Angeles has 11 out of 87 ranked properties.

Six properties affiliated with MGM Resorts International are toward the top of the list as well as two each from Wynn Resorts and Las Vegas Sands. The highest-ranked Caesars Entertainment property is Nobu Hotel at Caesars Palace, which placed 18th.

The company’s annual rankings of the Best Hotels in the USA are based on analysis of expert and user opinions. The organization evaluates each hotel’s industry awards with expert and guest reviews.