The COVID-19 pandemic resulted in some visitation records the LVCVA didn't want to have, including the lowest total of annual visitors since the year The Mirage opened. (Las Vegas Review-Journal) 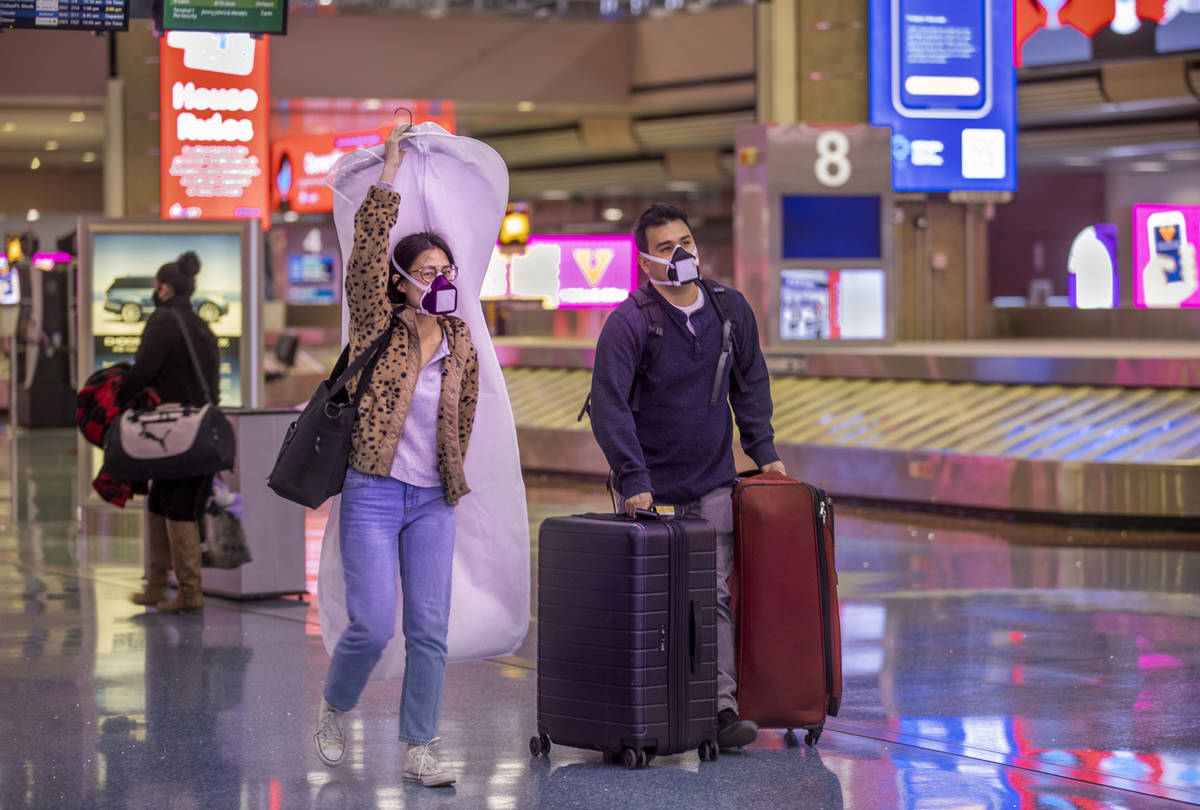 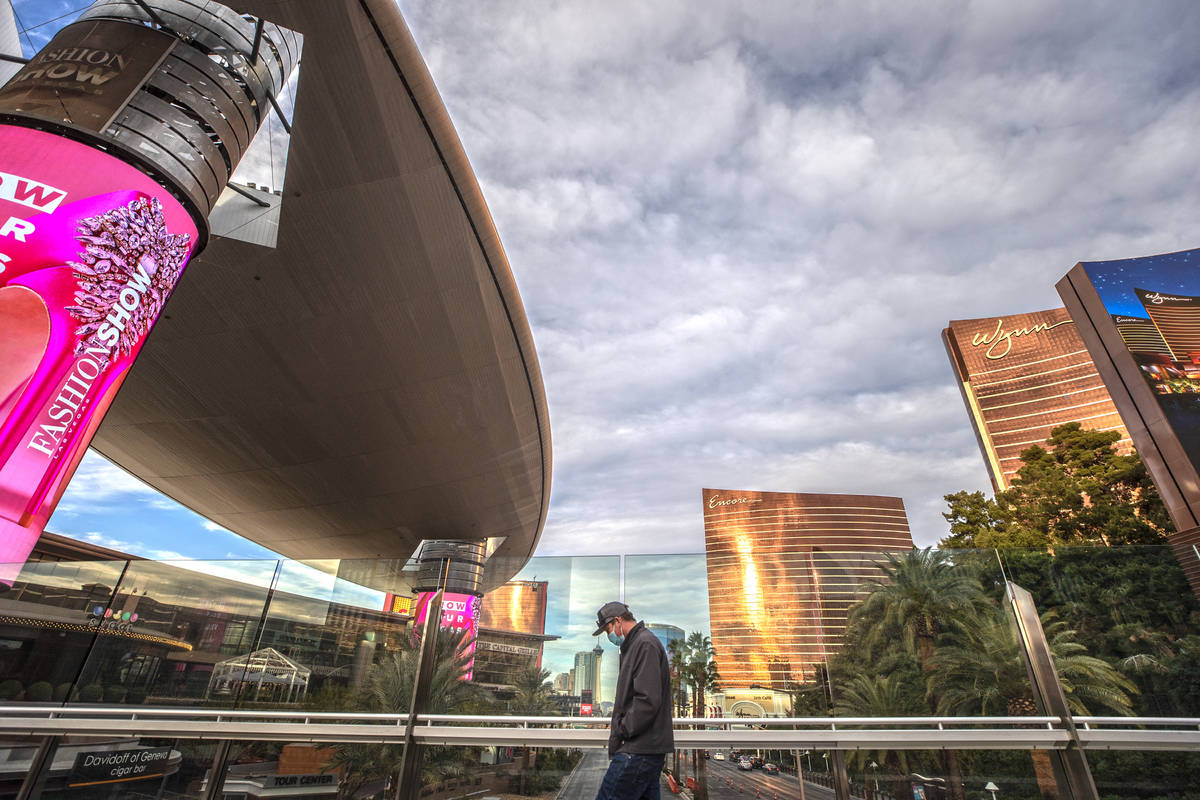 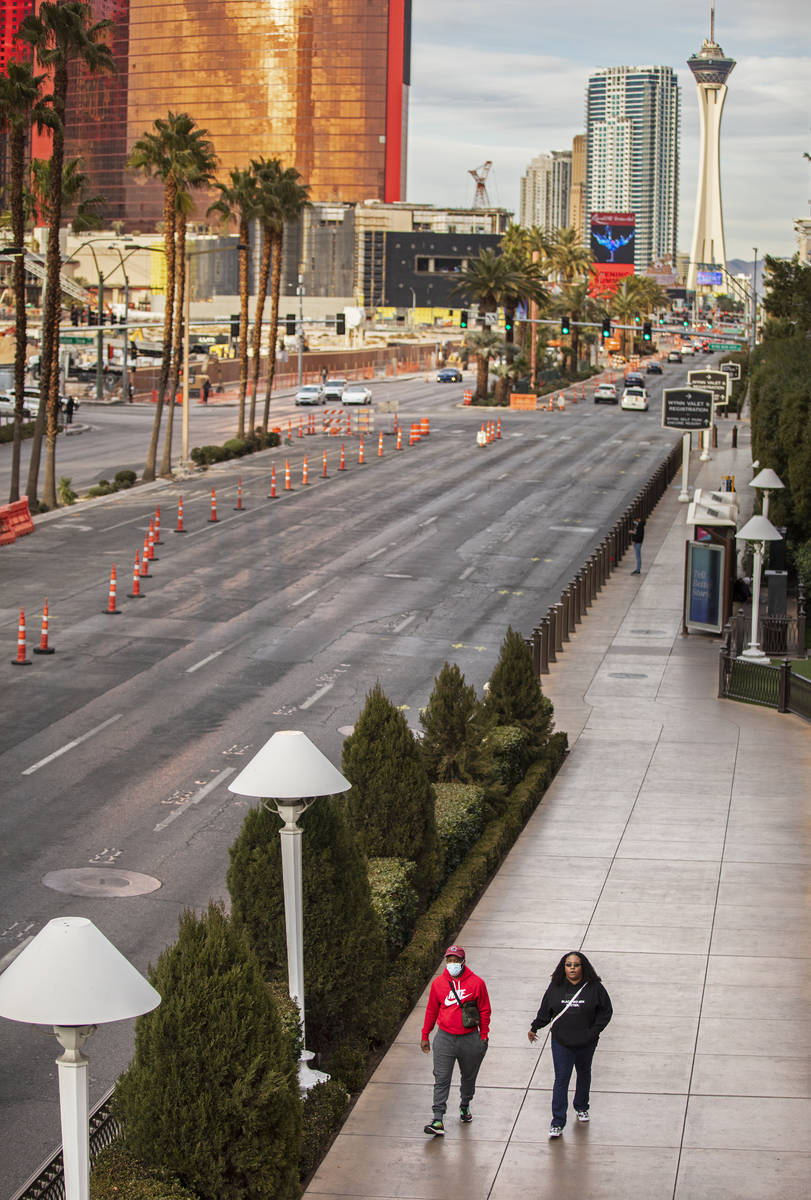 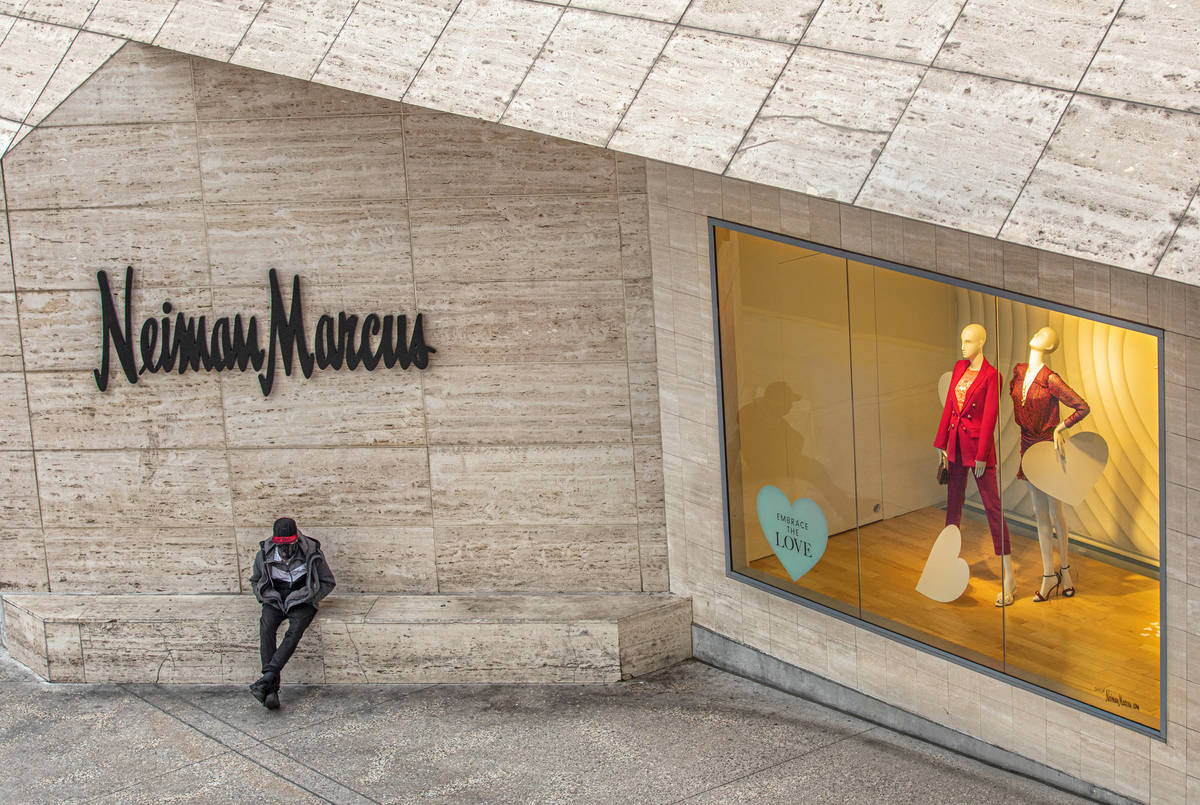 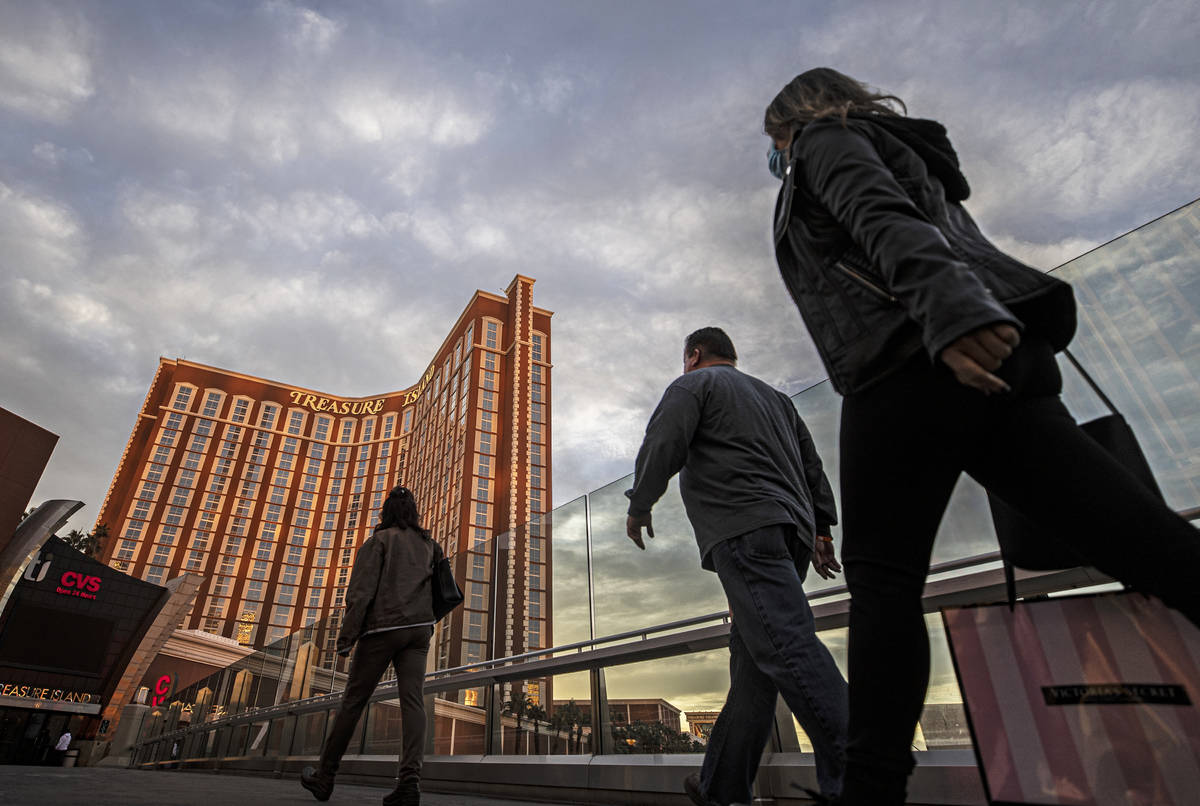 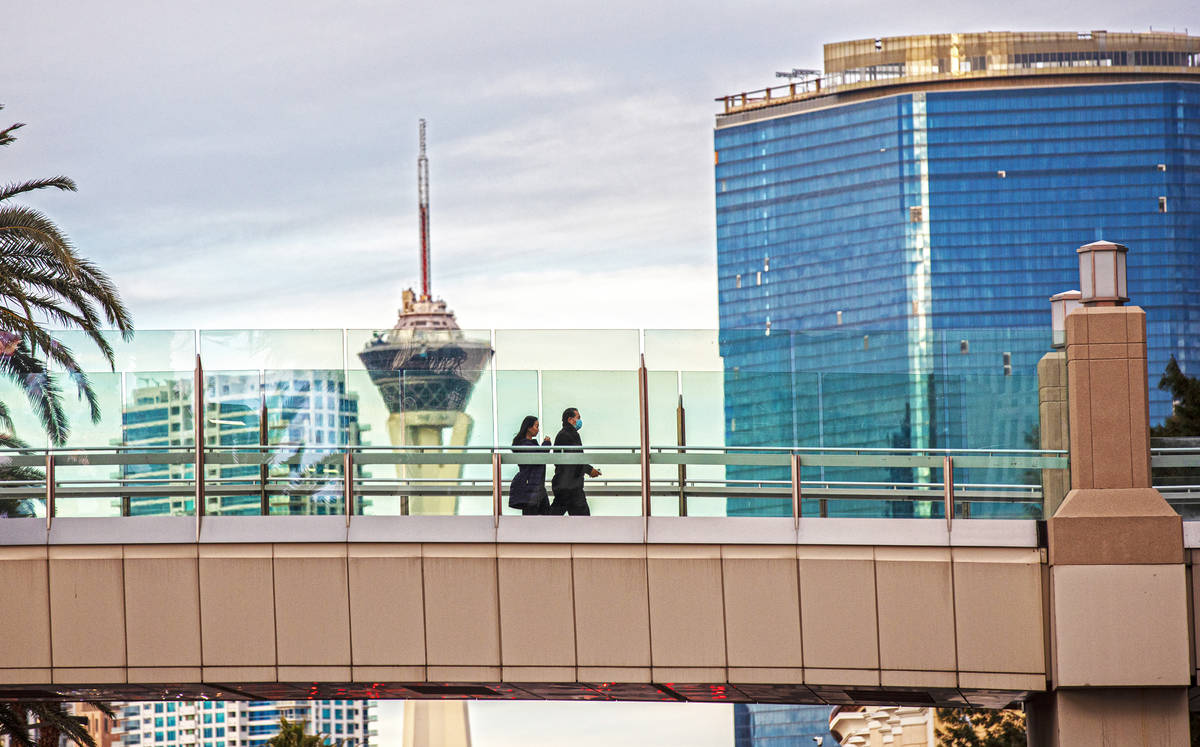 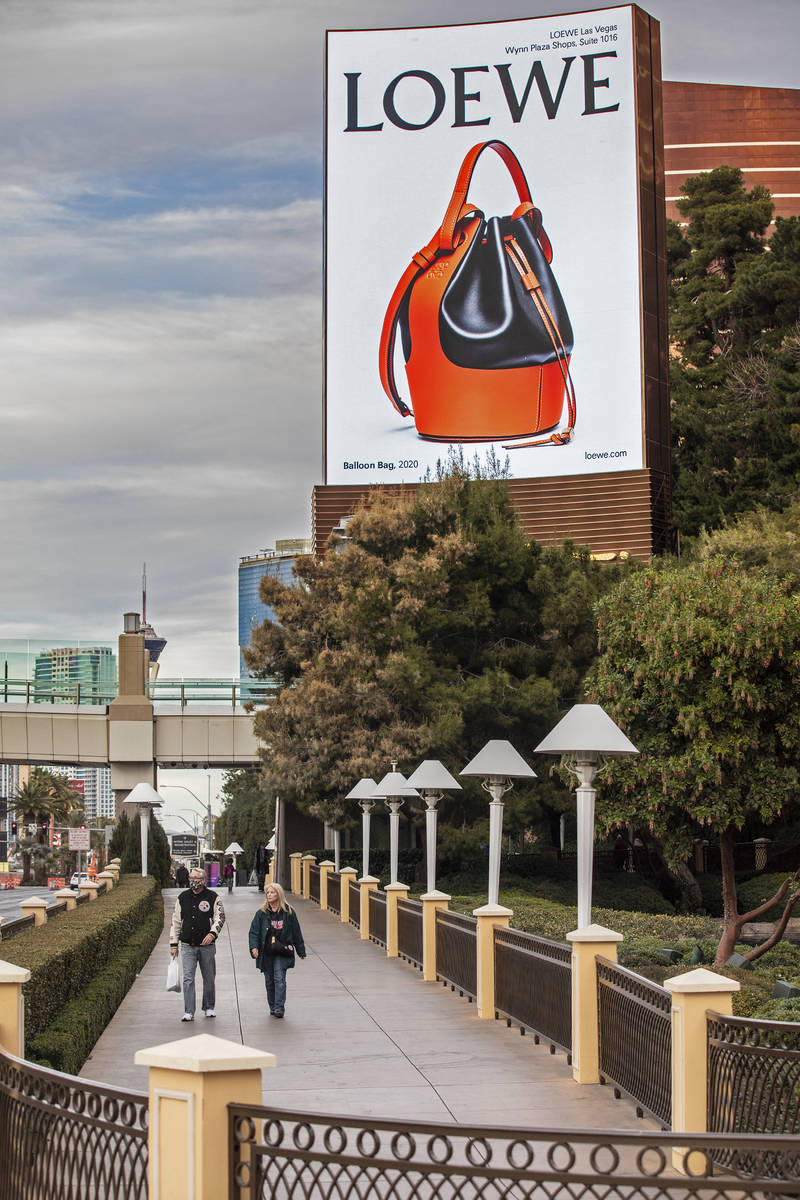 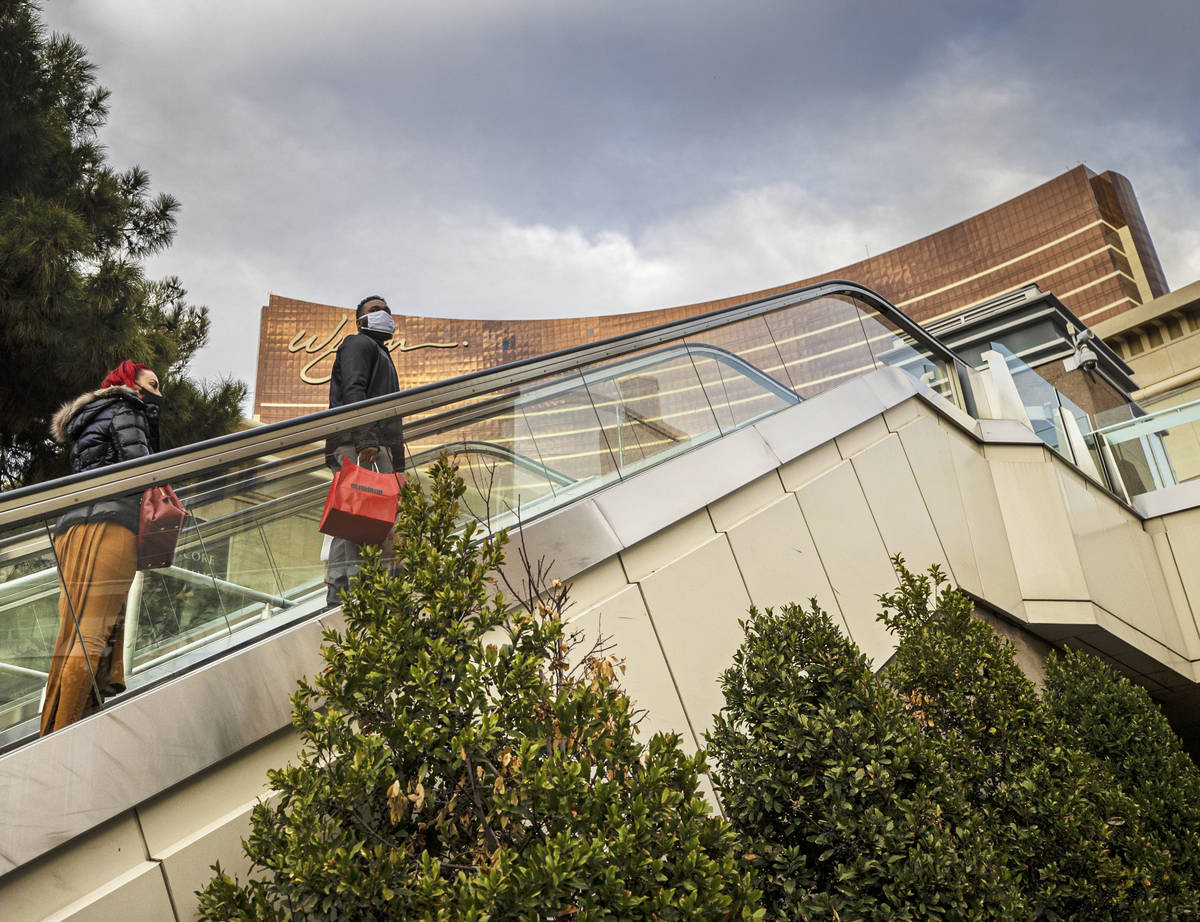 Tourism experts were looking at 2020 to be a record year for Las Vegas.

But not with the kinds of records they were expecting early on last year.

Coming off a record year in 2019 for convention visitation at 6.6 million people and only four years removed from the largest number of visitors ever for Southern Nevada in 2016 with 42.9 million people, the Las Vegas Convention and Visitors Authority on Thursday closed the books on 2020 with just under 1.25 million visitors in December.

It was the lowest monthly total of visitors since May, when casinos were closed by state order to slow the spread of the coronavirus.

December was expected to be a rough month for tourism with the relocation of the National Finals Rodeo to Arlington, Texas, and the decision to dramatically cut New Year’s Eve celebrations across the valley, including no fireworks on the Strip.

“With resumption of broader COVID-related restrictions across the country and the absence of traditional seasonal special events such as NFR, Las Vegas visitation came in at approximately 1.247 million people, down 17.6 percent from November and down 64 percent from December 2019,” Kevin Bagger, the LVCVA’s director of research, said in remarks accompanying December results.

In several categories, Las Vegas posted its worst monthly tallies since June, when the state’s casinos were allowed to reopen after an unprecedented 78-day closure.

Convention attendance stayed at zero, where it has been at since April, the month after resort closures took effect.

The average daily traffic counts on all highways leading to Las Vegas had an uncharacteristic drop in December. After three straight months of numbers being higher than they were the year earlier, traffic counts plunged 10.4 percent to 106,582 per day, the lowest count since May.

The number of vehicles crossing the Nevada-California border at Primm in December was the lowest monthly total since May at an average 35,978 a day.

One tourism indicator that experienced a rebound in December was the average daily room rate of $100.09, a 6.5 percent improvement from November, but a 9.3 percent decline from a year earlier.