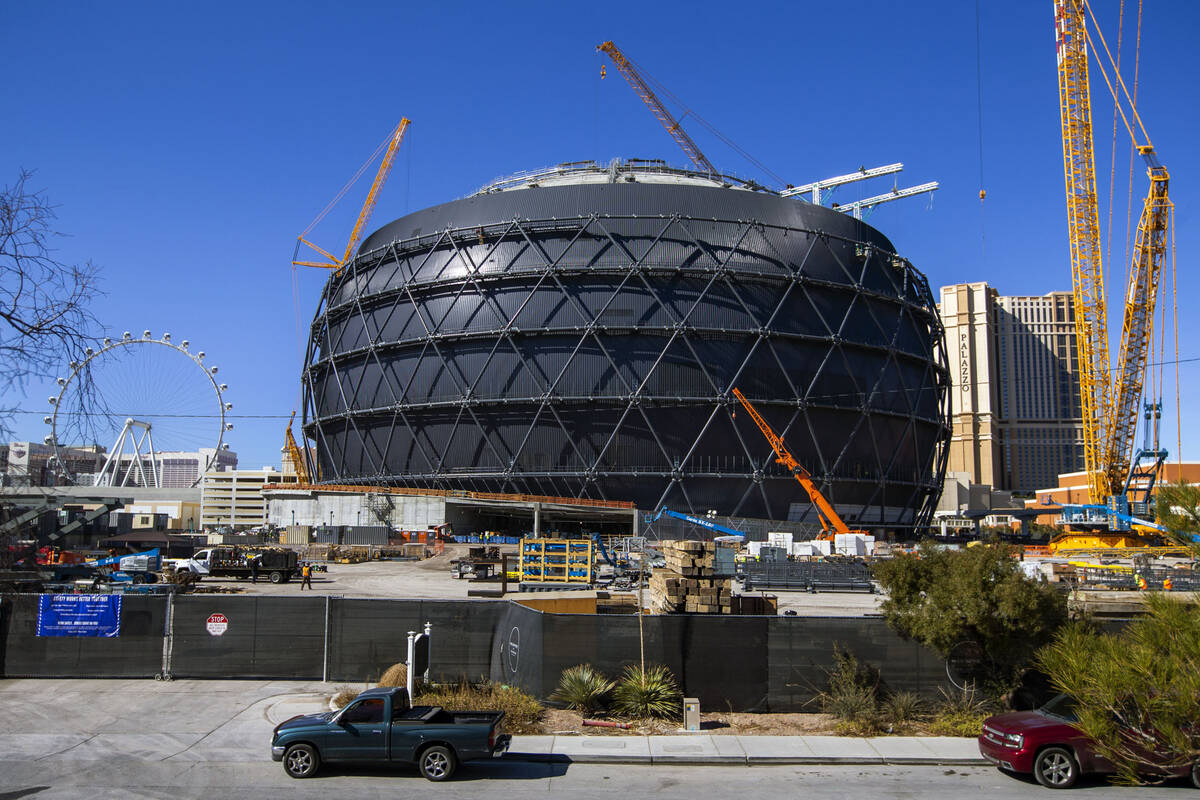 The Las Vegas Convention and Visitors Authority is projecting the spending of $4.512 billion to add 7,602 hotel rooms and 791,000 square feet of convention space in Southern Nevada by the end of 2024.

If those 29 projects are completed as planned, the region would have a total room count of 158,059 in two years.

The figures were disclosed in the LVCVA’s tourism construction bulletin issued Friday.

The list of future projects to be completed by the end of this year includes the reopening of the Palms under its new owners, the San Manuel Band of Mission Indians. That will reintroduce 766 hotel rooms and 190,000 square feet of meetings space to the market in the spring, and 127 rooms at the new Holiday Inn Express at Railroad Pass opening in the fall.

The largest project on the horizon is Fontainebleau Las Vegas on the Strip, with 3,780 hotel rooms and 550,000 square feet of meeting space expected to be added to the city’s inventory by the fourth quarter of 2023.

Also coming by the fourth quarter of 2023 is Station Casinos’ $750 million neighborhood casino project being built on Durango Drive in southwest Las Vegas, which will add 211 hotel rooms and 21,000 square feet of meeting space.

The $1.9 billion MSG Sphere at The Venetian, a 17,500-seat entertainment venue, is also targeted for completion by the end of 2023.

The largest hotel project scheduled for completion in 2024 is the $850 million, 720-room nongaming Majestic Las Vegas being built on the former Clarion Hotel site across the street from the West Hall of the Las Vegas Convention Center on Convention Center Drive.

Also scheduled for completion in the 2024 calendar year is the 527-room, $500 million Dream Las Vegas.

The construction bulletin lists several transportation projects due for completion beyond 2024. The $8 billion Brightline West high-speed rail project, which includes a 65,000-square-foot, two-story Las Vegas station is on the bulletin as is the 29-mile, 51-station Vegas Loop underground transit project by The Boring Co.