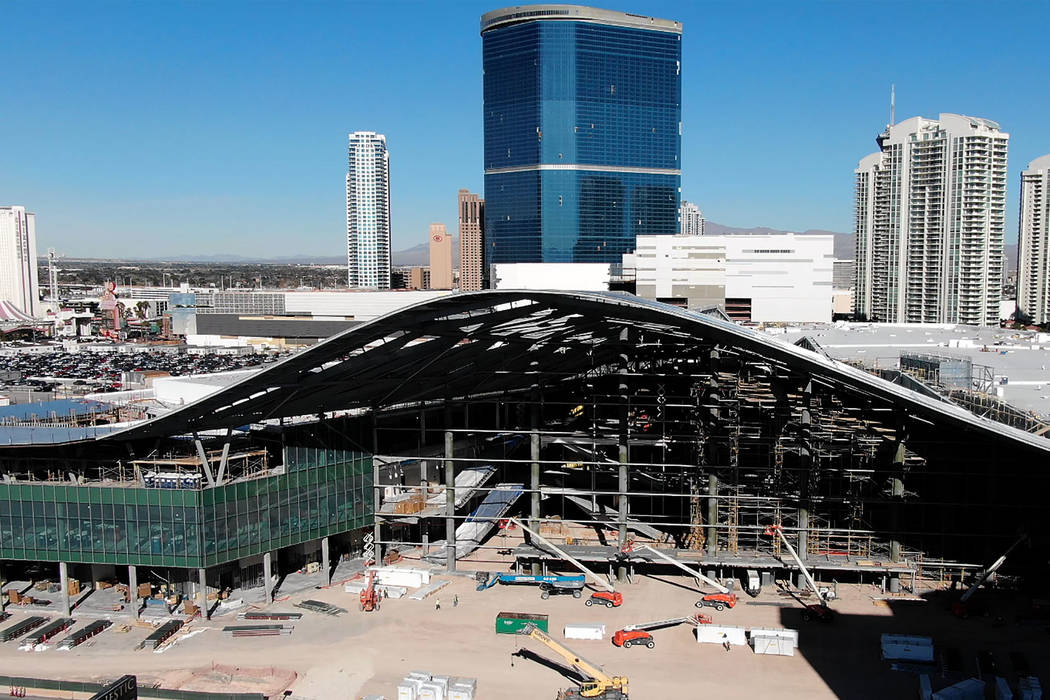 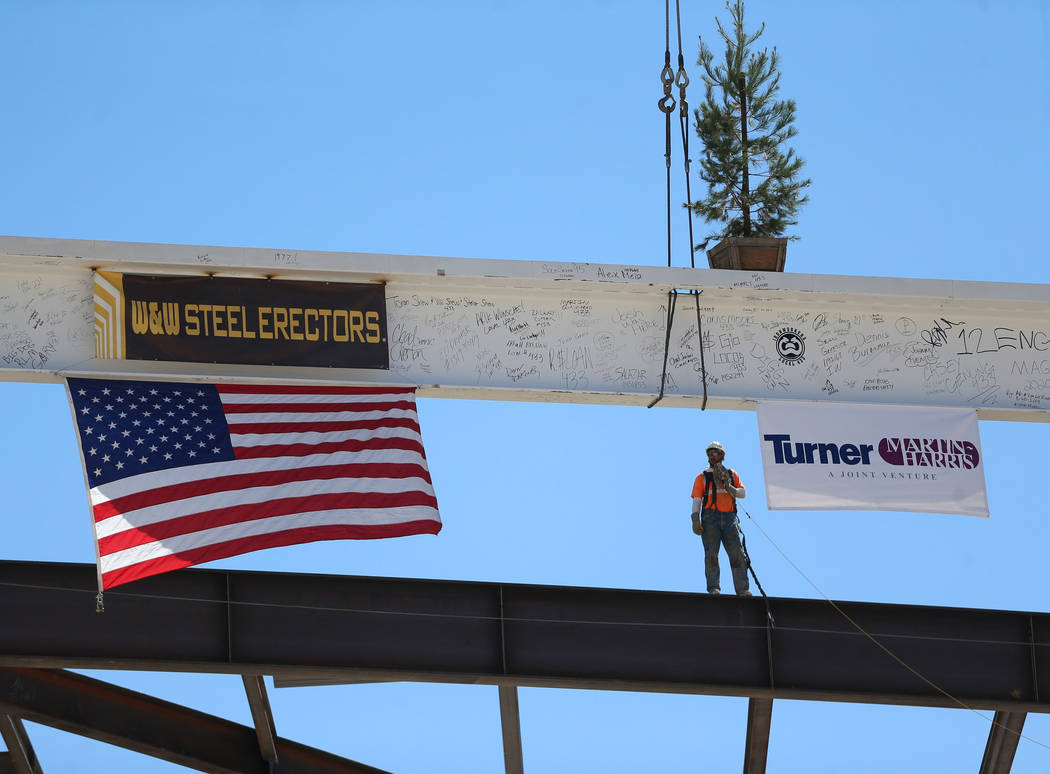 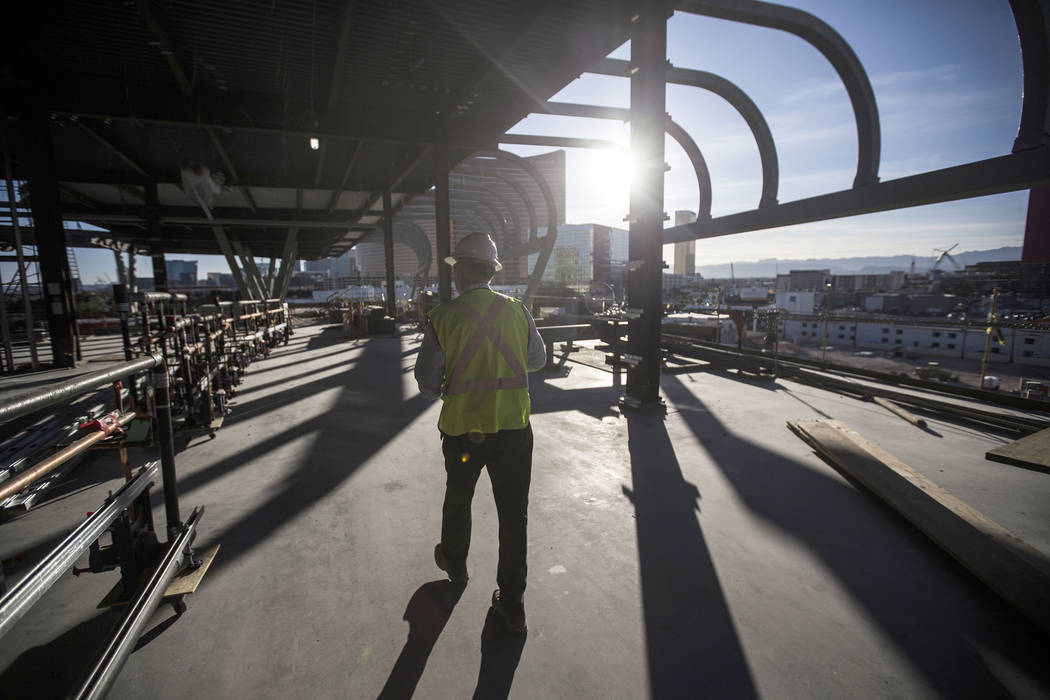 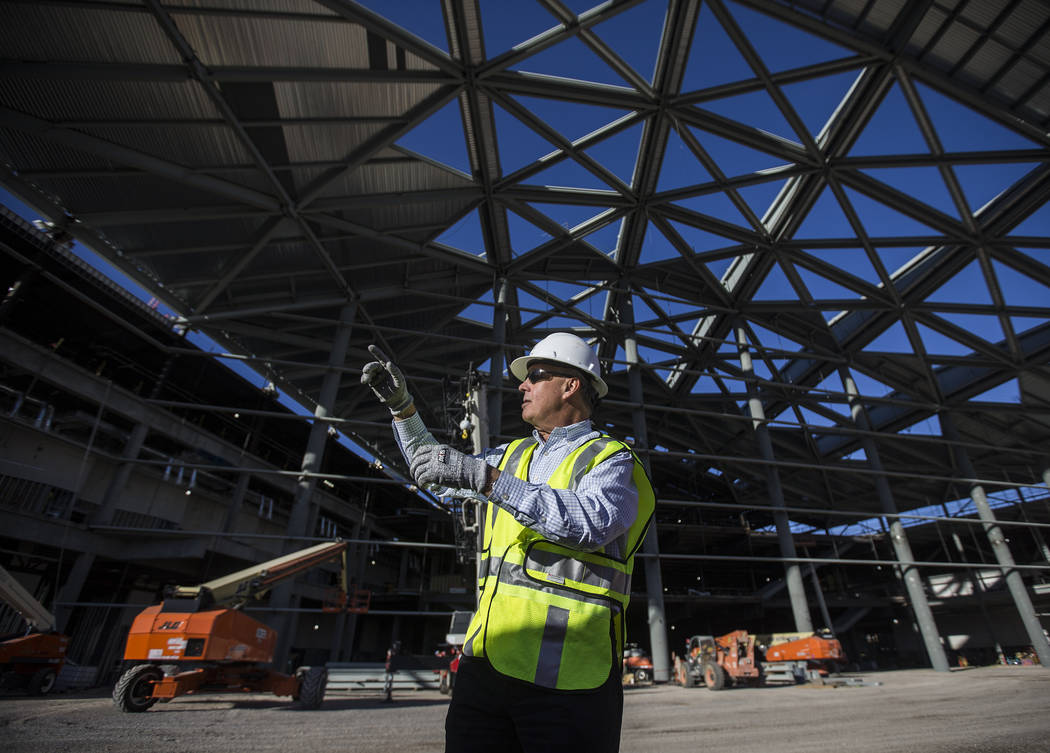 Las Vegas is expected to add more than 2 million square feet of convention space in 2020, which economists say will propel the city’s economic growth.

Seven properties are adding or expanding convention space, from the 750,000 square feet being added at the Las Vegas Convention Center to the 315,000-square-foot Expo at World Market Center coming to downtown Las Vegas in the summer.

Much of that growth comes in the nick of time, with 2020 expected to be the busiest convention year in Las Vegas’ history.

The ConExpo-Con/Agg construction equipment trade show, which meets once every three years, arrives in March with 129,000 delegates. The National Mining Association MINExpo 2020 and its 50,000 participants will make an appearance in late September.

ConExpo-Con/Agg is so big that the Mountain West Conference moved its men’s and women’s basketball tournaments up a week so that fans wouldn’t have to compete with construction industry executives for hotel rooms, whose rates skyrocket when demand is high.

The city has also started bringing in trade shows from other cities; this month, Oracle said its OpenWorld show would move from San Francisco to Las Vegas in 2020.

A number of major shows “talked about how important it was for them to have more space,” Aguero said. “They said that there are options other than Las Vegas, and Las Vegas needs to make investments to remain competitive. They’re doing that.”

“As the convention centers expand, we’ll be able to handle bigger conventions,” he said.

And for conventiongoers coming to Las Vegas for the first time, the visit may result in a return trip, said Kevin Bagger, vice president of the Las Vegas Convention and Visitors Authority Research Center.

“Once people sample the product, regularly it exceeds their expectations,” he said.

The LVCVA and resorts often encourage conventioneers to tie their business trip to a leisure visit by extending their stay past the end of a show.

And with many convention attendees traveling on their company’s dime, their checks tend to be bigger than the average tourist’s.

According to a June report from Applied Analysis and the LVCVA, the average convention traveler spent $970 during their trip, $178 more than the average leisure visitor.

That money adds up fast.

The report found the 6.5 million convention attendees in 2018 directly supported 42,800 jobs and $1.9 billion in wages and had an economic output of $6.3 billion with their spending.