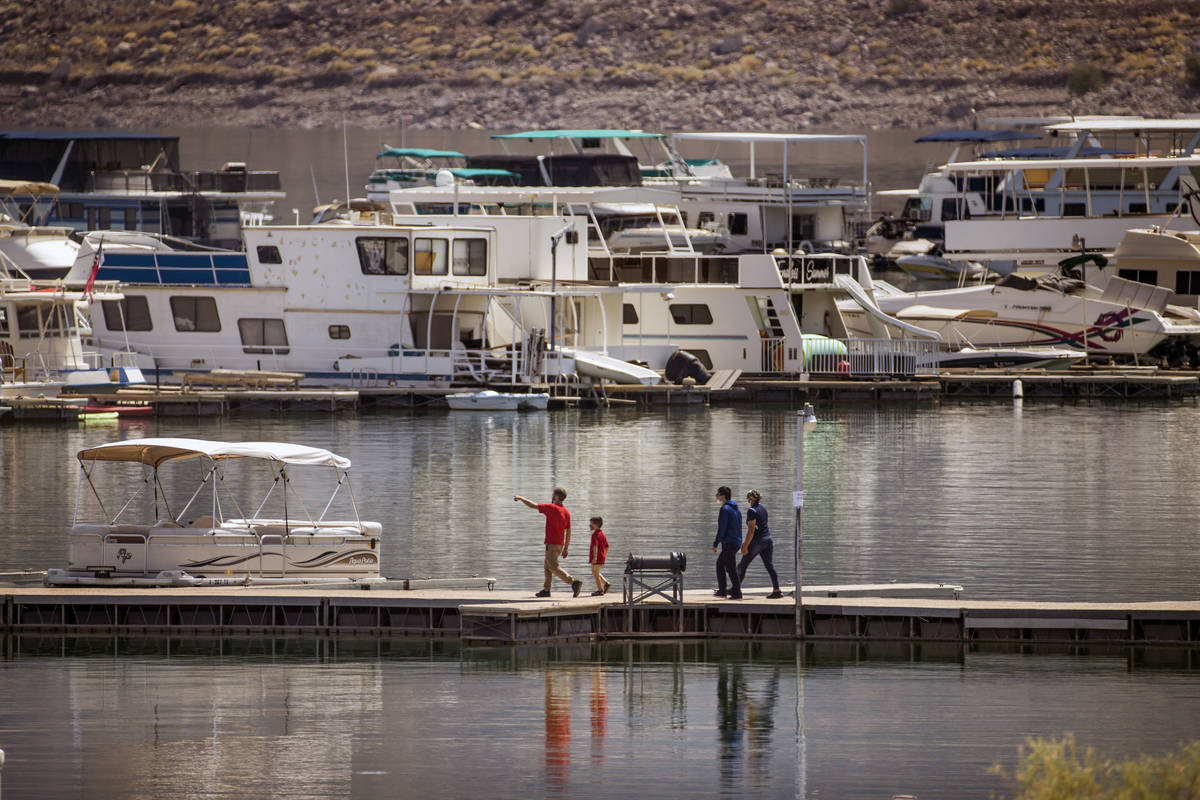 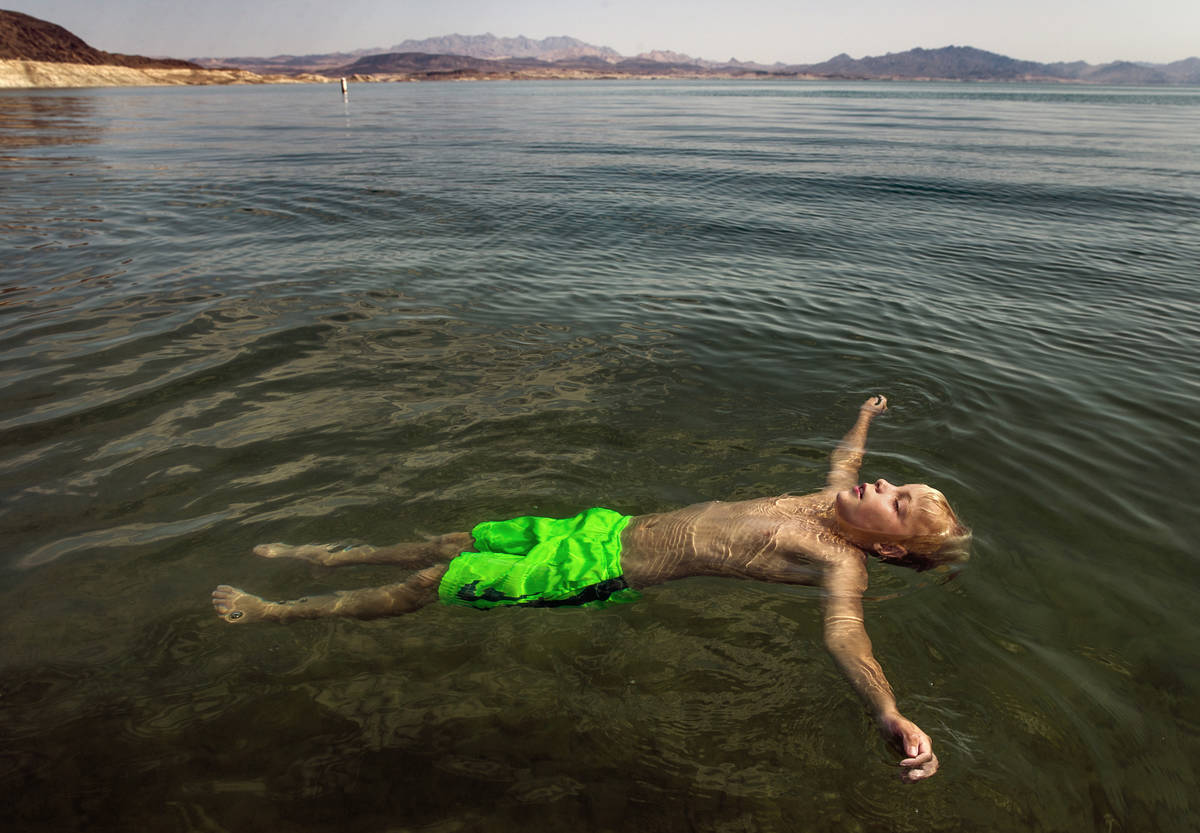 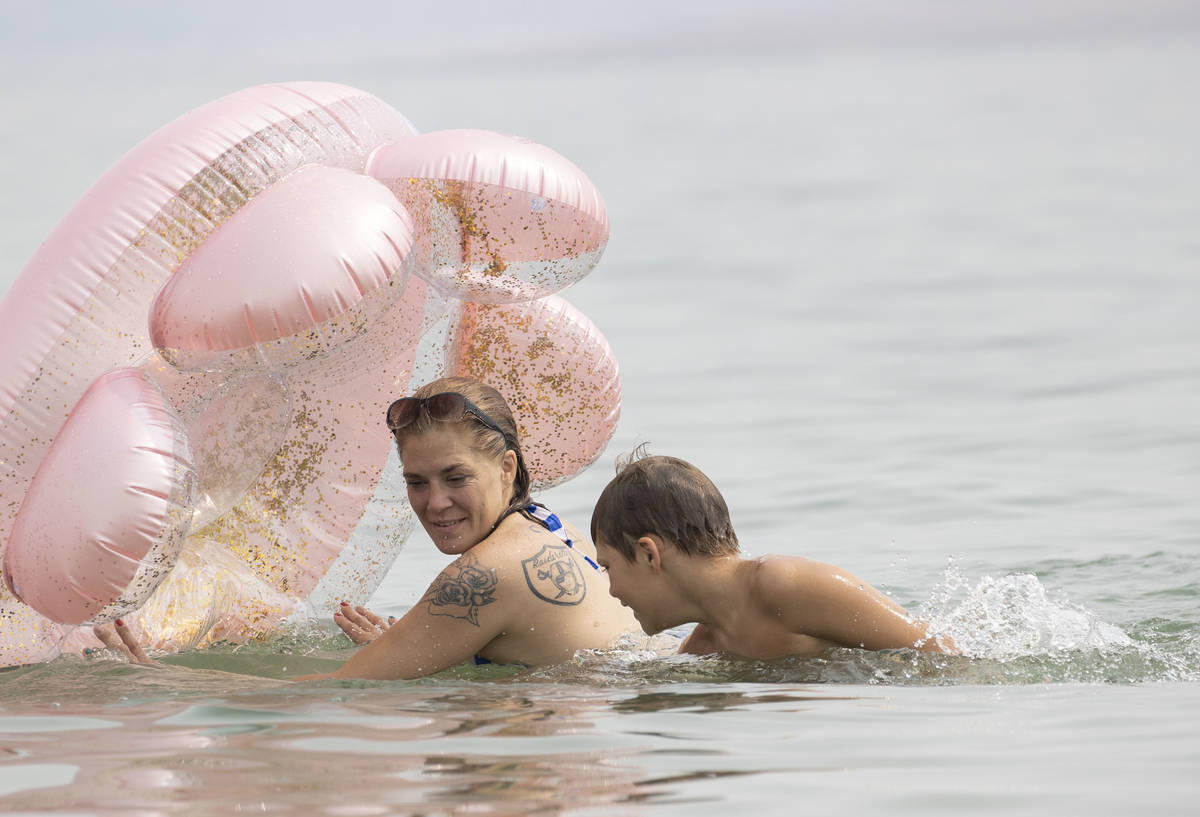 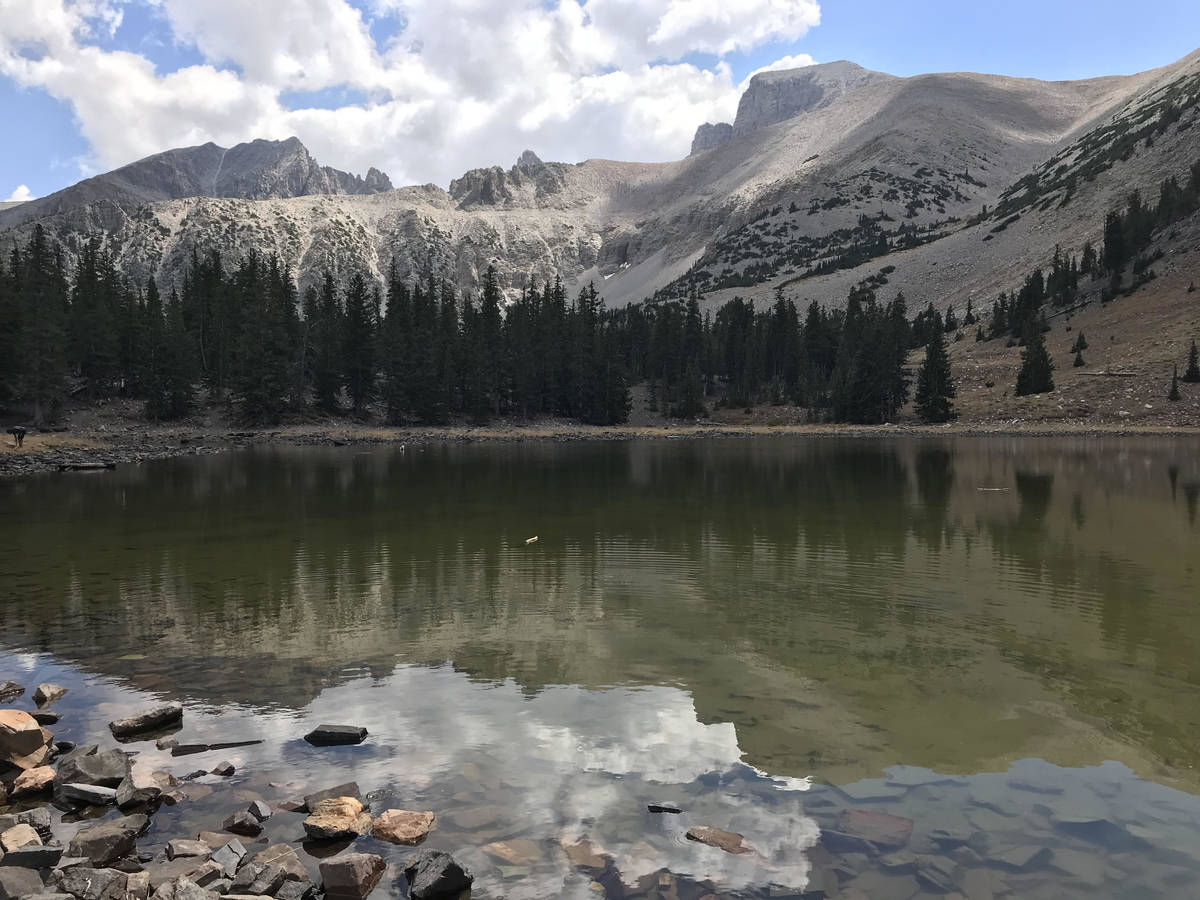 There’s a great, big world out there just waiting for you to explore it. Data suggests you may already have.

Outdoor recreation in Nevada in 2019 accounted for nearly $5.5 billion in economic output, up from roughly $5.2 billion in 2018 and $5.1 billion in 2017, according to data released in November by the U.S. Department of Commerce’s Bureau of Economic Analysis.

Outdoor recreation isn’t going to overtake hotel-casinos anytime soon as the biggest driver of Nevada’s economy, though it’s a growing segment that state recreation officials suggest was accelerated in 2020 because of the COVID-19 pandemic.

Outdoor recreation represents a higher share of Nevada’s 2019 gross domestic product than the national share — 3.1 percent of Nevada’s compared with 2.1 percent of the country’s, according to the bureau.

That’s a “really good number” and suggests outdoor recreation is an important part of Nevada’s economy with room to grow, said Colin Robertson, administrator with the Nevada Division of Outdoor Recreation.

Officials will have to wait until next November for the hard data on outdoor recreation’s economic effects during 2020. In the meantime, Robertson said, anecdotal evidence suggests outdoor reaction business thrived in Nevada.

“The visitation has visibly increased to people who are longtime observers” at places like Great Basin National Park and the Lake Tahoe Basin, Robertson said, “and that’s not likely to change really anytime soon” as the pandemic continues.

July and August visitation at Lake Mead National Recreation Area in 2020 were up 17 percent and 25 percent year-over-year, according to National Park Service data. October visitation at Great Basin in October was up nearly 50 percent over October 2019, or 17,638 total visits compared to 11,872.

Boating and fishing at places like Lake Mead, Lake Tahoe and Nevada’s waterways accounted for $185 million in economic activity, and recreational vehicle usage represented $144 million, according to the commerce department’s economic analysis bureau.

Nevada’s Division of Tourism considers the great outdoors a heavy focus for its promotional efforts, spokeswoman Chris Moran said. The division’s “Travel Nevada” brand itself is “very outdoorsy” and encourages people to visit all parts of the state, she said.

She noted three particular road trips that include some of the state’s notable sights:

Nevadans know of the outdoor opportunities available to them throughout the state; the out-of-state gambling traveler may not, Robertson said. His division doesn’t expect to convert the average resorts traveler into a full-time Nevada nature nut. Instead, he said, the goal is to raise the state’s outdoor profile and potentially persuade the gambling guest to stay an extra day or night for an outdoor adventure.

“Definitely Las Vegas is the big player,” Moran said. “It’s where most of our population is. It’s where all the big conventions and (the) major tourism will be coming through in a regular year. But I think it is a surprise that Nevada has a lot to offer outside of that Reno/Vegas area.”