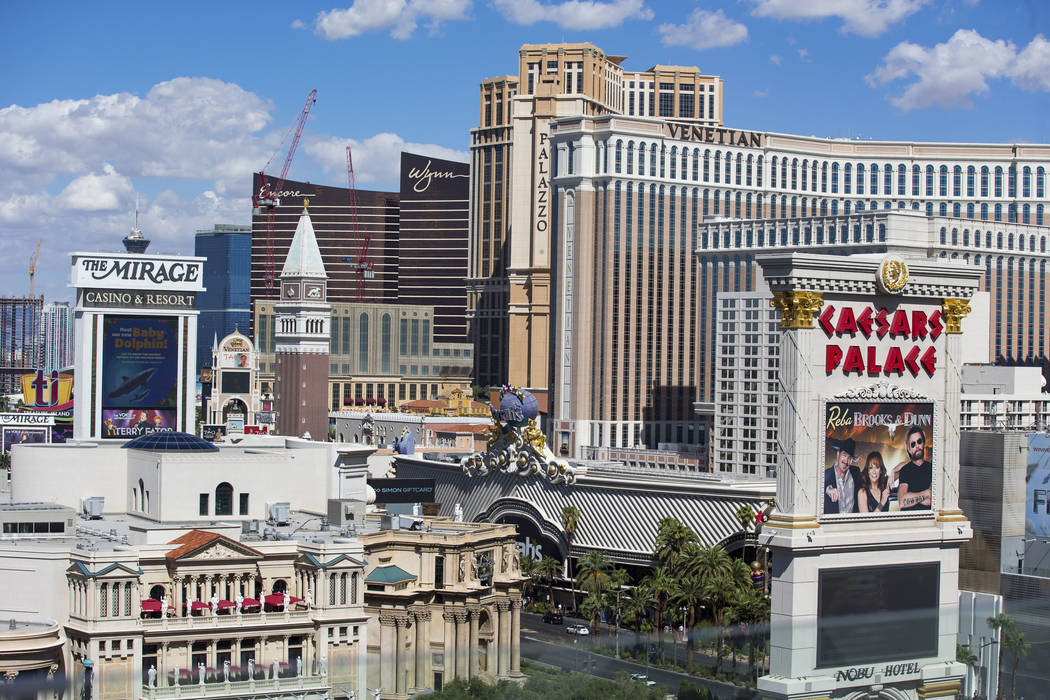 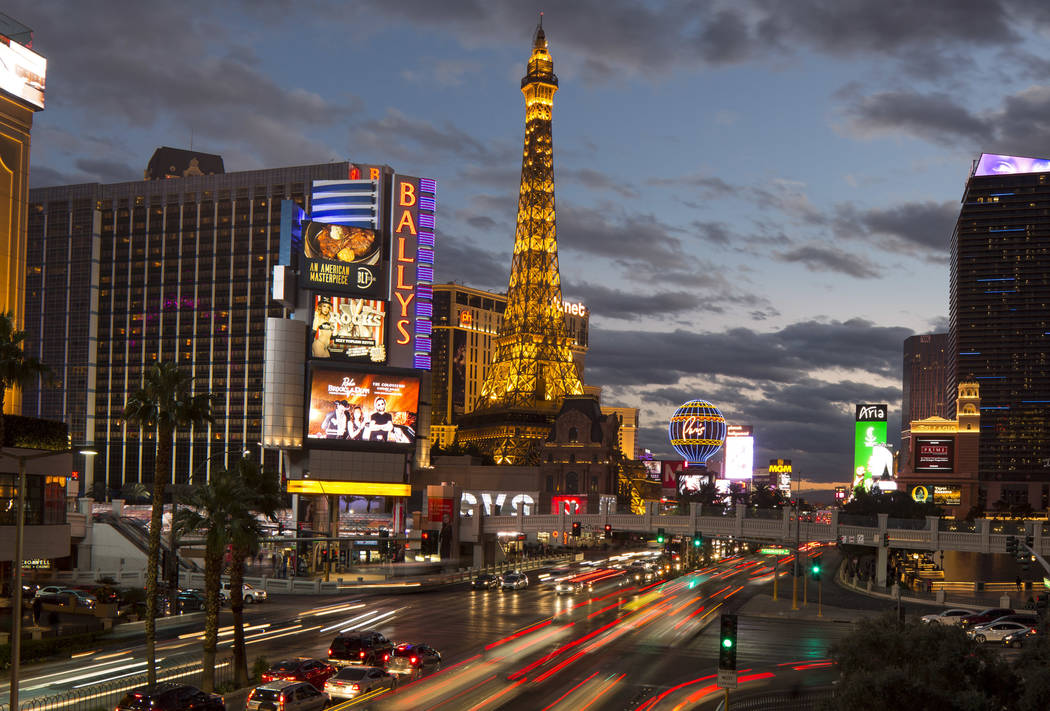 Bipartisan legislation that would make resort fees transparent in the advertising of hotel room rates was introduced in the U.S. House this week.

The Hotel Advertising Transparency Act of 2019, sponsored by Rep. Eddie Bernice Johnson, D-Texas, and Rep. Jeff Fortenberry, R-Neb., would prohibit hotels and other short-term lodging establishments from advertising a room rate that does not include all required fees other than taxes and fees imposed by a government. The Federal Trade Commission, along with attorneys general from across the country, would have the ability to enforce the provision through the Federal Trade Commission Act.

The bill, introduced Thursday, is in response to soaring resort fees, mandatory daily charges added to a guest’s hotel bill to pay for incidentals such as fitness center access, in-room safes, newspapers and Wi-Fi, regardless of whether they use them.

Resorts nationwide have put the fees in place to recapture some of the costs associated with the amenities they provide. Some resort companies equate the practice to airlines charging extra for suitcases or carry-ons.

In Las Vegas, resort fees range from about $15 to $45 a night at some properties.

Officials from the office of Rep. Dina Titus did not return calls seeking comment about the bill. Titus, D-Nev., is the longest serving representative of Nevada’s congressional delegation, and her district includes Southern Nevada’s resort corridor, including the Strip and downtown Las Vegas. She is chairwoman of a Transportation and Infrastructure subcommittee.

A representative of the Nevada Resort Association said Friday that its executives have not fully reviewed the legislation and were not prepared to comment on its merits.

The affiliated American Hotel & Lodging Association says on its website that resort fees are “not widespread.”

Earlier this year, executives with MGM Resorts International and Caesars Entertainment Corp., the operators with the most hotel rooms on the Strip, indicated they had no plans to change their resort fee policies. A representative of Las Vegas Sands Corp., operator of The Venetian and Palazzo, had no comment on its resort fees.

“We are certainly sensitive to the fact that we can hurt our own profitability and revenue growth if we get exorbitant or do things that have no value to them,” former Caesars CEO Mark Frissora told Wall Street analysts in February.

While the legislation proposed by Johnson and Fortenberry would not prohibit resort fees, it would require their disclosure on all advertising and pricing estimates.

“This summer, we witnessed a record number of Americans take the opportunity to travel,” Johnson, the lead sponsor, said in a release announcing introduction of the bill.

“Unfortunately, this also meant a record number of travelers were subjected to deceptive hidden fees charged by hotels, motels and other places of accommodation,” she said. “It is projected that in 2019, over $3 billion in revenue alone will be collected from consumers due to these hidden fees. Consumers should be able to enjoy their vacation without being ripped off and financially burdened. This bill would require that the prices advertised by hotels and online travel agencies must include all mandatory fees that will be charged to a consumer, excluding taxes.”

“I am pleased to support this legislation that will result in greater transparency for the traveling public,” Fortenberry added. “When travelers search for hotel options, they deserve to see straightforward prices. They should not get hit with hidden fees that are designed to confuse consumers and distort the actual price.”

Consumer groups on board

Consumer Reports and Travelers United are among the groups offering early support for the bill.

“Travelers shouldn’t have to read the fine print to figure out all the fees they’ll be charged for staying at a hotel,” said Anna Laitin, director of financial policy for Consumer Reports. “Hotels should be required to disclose all fees in their advertised rate, so consumers won’t get stung with a higher bill than what they’re expecting to pay when booking a room.”

“The U.S. Congress is taking on the most hated fee in travel,” said Lauren Wolfe, counsel for Travelers United, a nonprofit travel advocacy group. “We urge Congress to support this bipartisan common-sense bill. It is important to note that this bill does not just cover mandatory fees for hotels, but it also will require that all fees are disclosed in the advertised rate for short-term rentals,” including Airbnb.

In July, attorneys general for the District of Columbia and the state of Nebraska filed lawsuits against Marriott International and Hilton Worldwide, respectively, claiming they were hiding the true price of hotel rooms from consumers and charging hidden resort fees to increase profits.

Marriott, which has about 7,000 hotels under around 25 brands, says it does not comment on matters in litigation.

In November 2012 and April 2013, the FTC warned 35 hotels and 11 online travel agents that resort fees were not adequately disclosed on their hotel reservation websites and that such practices may violate the law by misrepresenting the price consumers expected to pay for their hotel rooms. In response to those warning letters, many hotels and online travel agents modified their resort-fee disclosures. But consumer complaints about the disclosure of rates continue.

“If a fee is part of the total price consumers must pay for a hotel room, then it must be part of the price shown to consumers. Surprise fees are unfair to consumers, period,” said FTC Commissioner Rebecca Kelly Slaughter.