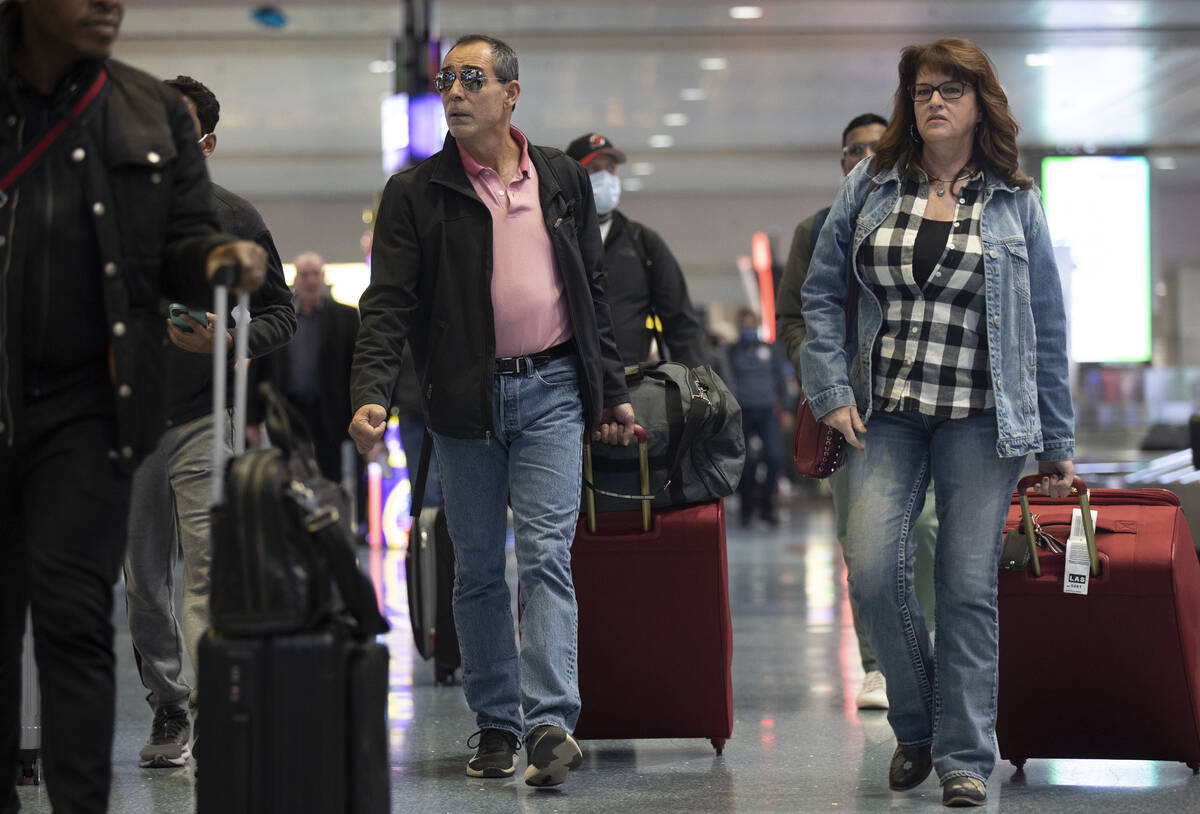 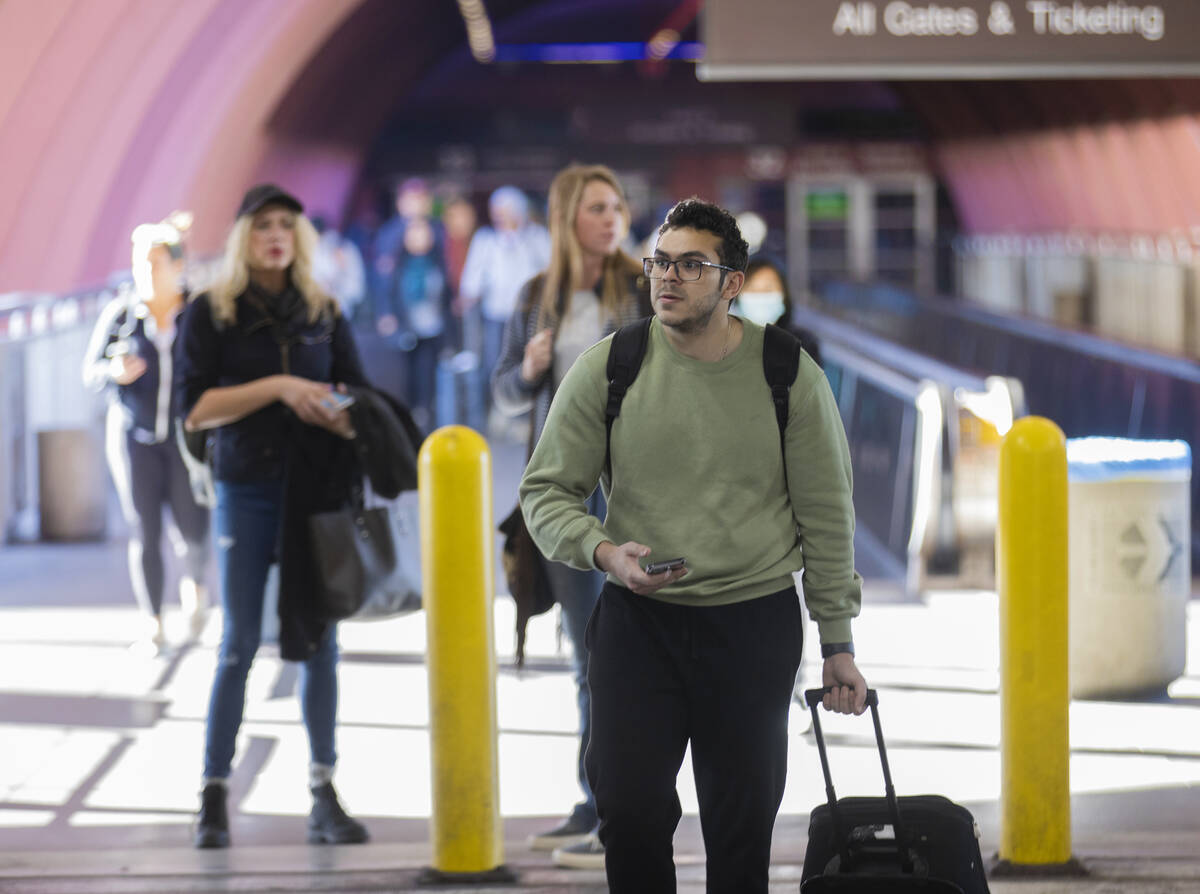 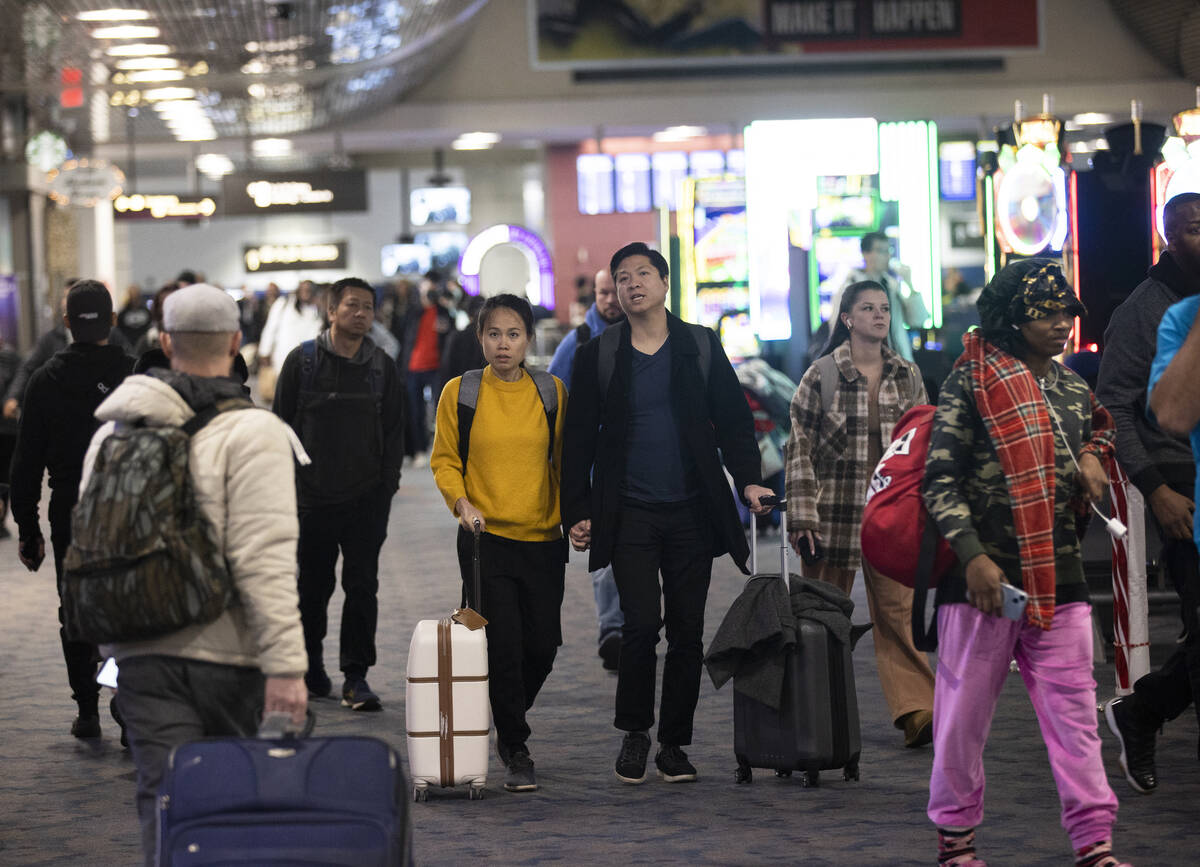 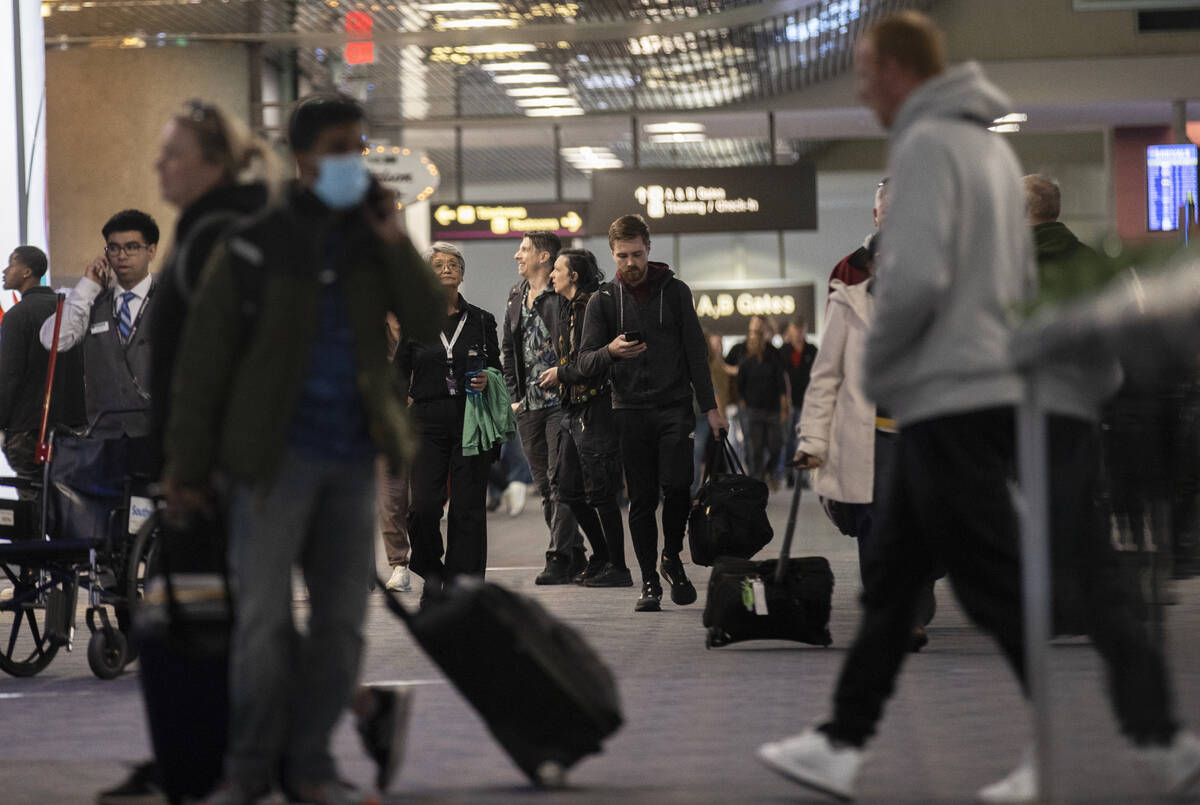 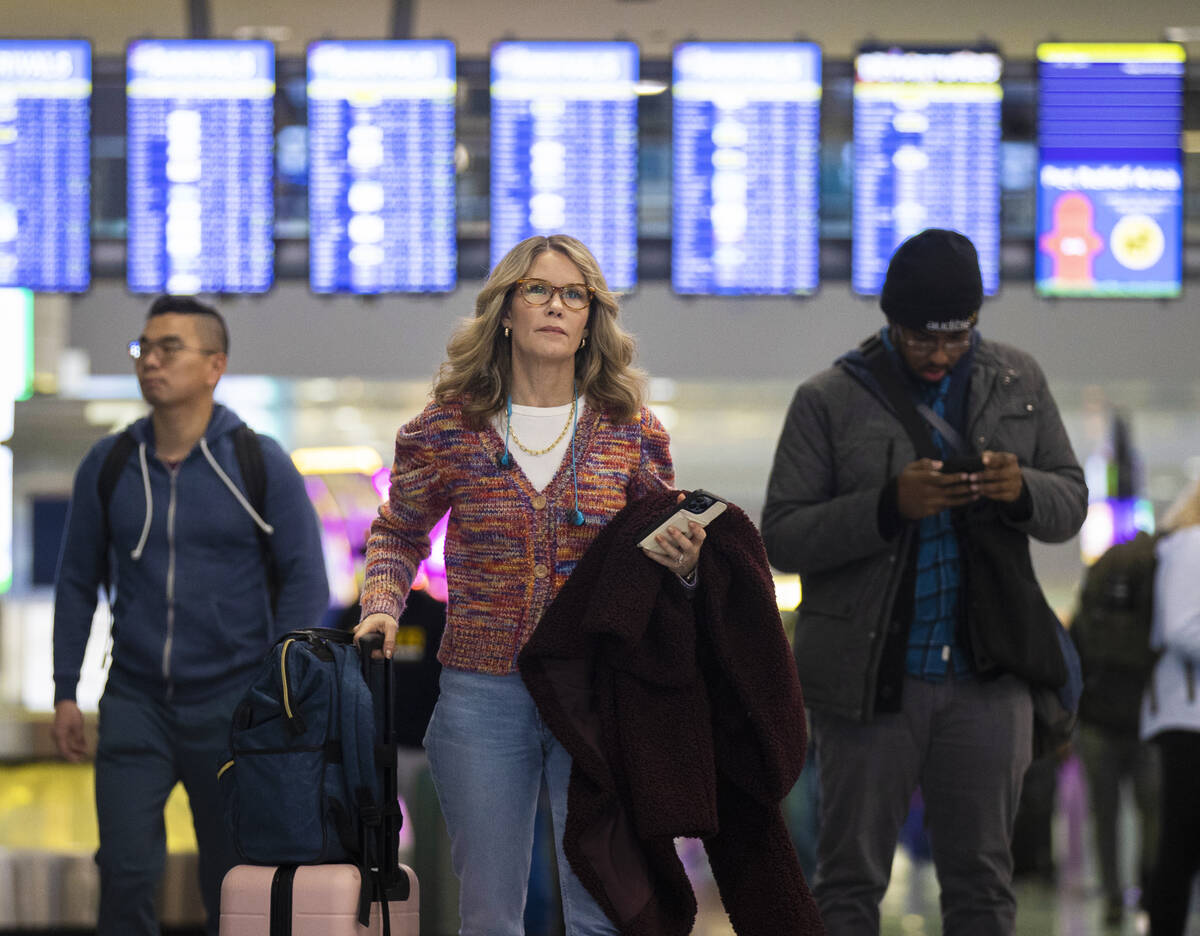 Harry Reid International Airport is on the verge of breaking its record for most passengers served in a calendar year, after reporting the highest number of November travelers in the airport’s history.

While last month had the highest number of November passengers ever recorded at Reid, it was only the seventh best month of 2022 following October’s record of 5.2 million people.

The five highest monthly totals in the airport’s history were recorded in 2022.

There’s a familiar ring to November’s passenger breakdown with domestic passenger numbers up 12.3 percent compared with November 2021. International counts were much higher than in 2021, but not as high as in pre-pandemic 2019.

Southwest Airlines, Reid’s busiest commercial air carrier — now under scrutiny by the U.S. Department of Transportation due to the thousands of flight cancellations in recent days — continued to lead at Reid. It reported 1.5 million passengers in November, a 14.2 percent increase from the previous year.

No. 2 was Spirit Airlines, No. 3 was Frontier and No. 4 was Delta with all carriers showing an increase from November 2021, but American Airlines at No. 5 had a 16.6 percent decline to 332,612 passengers for November. All five of Reid’s leading domestic carriers are ahead of last year’s totals over 11 months.

British Airways and Virgin Atlantic had triple-digit percentage increases to boost passenger counts from Europe while Korean Air dominated on flights from Asia.

Aeromexico passenger counts were 16.3 percent higher than in November 2021 while Mexican discounter Volaris was flat from the previous year.