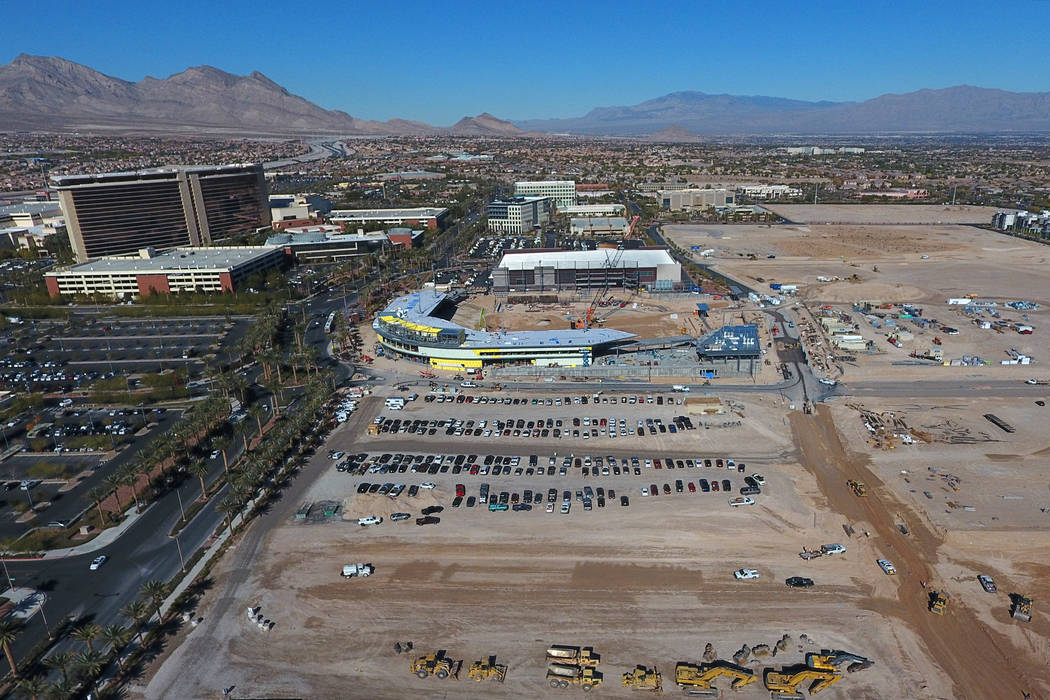 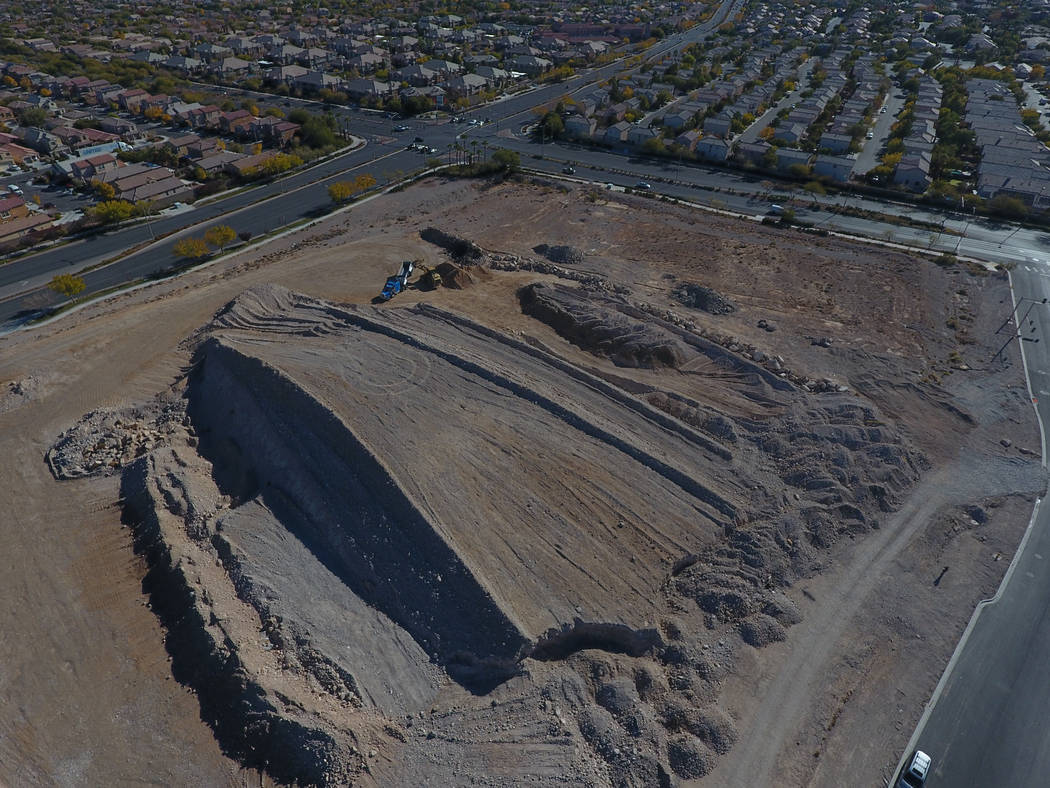 Las Vegas’ new baseball stadium is still under construction, but a next-door neighbor is already in the works.

Summerlin developer Howard Hughes Corp. has laid out plans for a 14-story, 267-room hotel just south of the ballpark. The 4.3-acre project, on Pavilion Center Drive across from the company’s open-air Downtown Summerlin mall, would include a restaurant, rooftop bar and spa, county documents show.

Clark County commissioners are scheduled to vote on the plans Wednesday.

The hotel would offer travelers a place to stay in the Las Vegas suburbs that is walking distance from Red Rock Resort, shops and eateries at Downtown Summerlin, the City National Arena ice rink, and Las Vegas Ballpark. It is also part of Howard Hughes executives’ goal to develop a 200-acre stretch of land next to the mall, off Sahara Avenue and the 215 Beltway.

Howard Hughes spokesman Tom Warden declined to comment on the hotel project, saying the company would discuss it “in the near future.”

Mixer said there has always been demand for nongaming hotels in Las Vegas, and he expects that to grow as the valley’s population expands.

Josh Smith, a broker with HREC Investment Advisors, said guests at the hotel could include people visiting family in Summerlin and salespeople who want a smaller property that’s easy to get in and out of.

He also figures Red Rock Resort would benefit from the influx of rooms, as there will be more people around who might stop by to gamble or eat.

That land is partially built out, including with City National Arena, but remains mostly empty, with the 10,000-person capacity ballpark and a 267-unit apartment complex under construction.

The stadium – backed by a 20-year, $80 million naming-rights deal with the Las Vegas Convention and Visitors Authority – and the rental complex are scheduled to be completed next year, according to a securities filing. Both are being developed by Howard Hughes, which also owns the minor-league team that will play at the ballpark.

Red Rock Resort opened in 2006 and has expanded its room-count and amenities over the years. Before it debuted, a number of people objected to its proposed 300-foot tower, saying it would ruin their views of Red Rock Canyon, according to reports. The height was eventually chopped to 198 feet.

The hotel proposed by Howard Hughes Corp. would be up to 170 feet tall, county documents show. County Commissioner Susan Brager, whose district includes the project site, said Monday that she has not received one negative comment about the plans.

Smith, of HREC, doesn’t expect much pushback, saying local residents probably want the project. As long as the building doesn’t obstruct their views, he said, “it shouldn’t be much of a problem.”