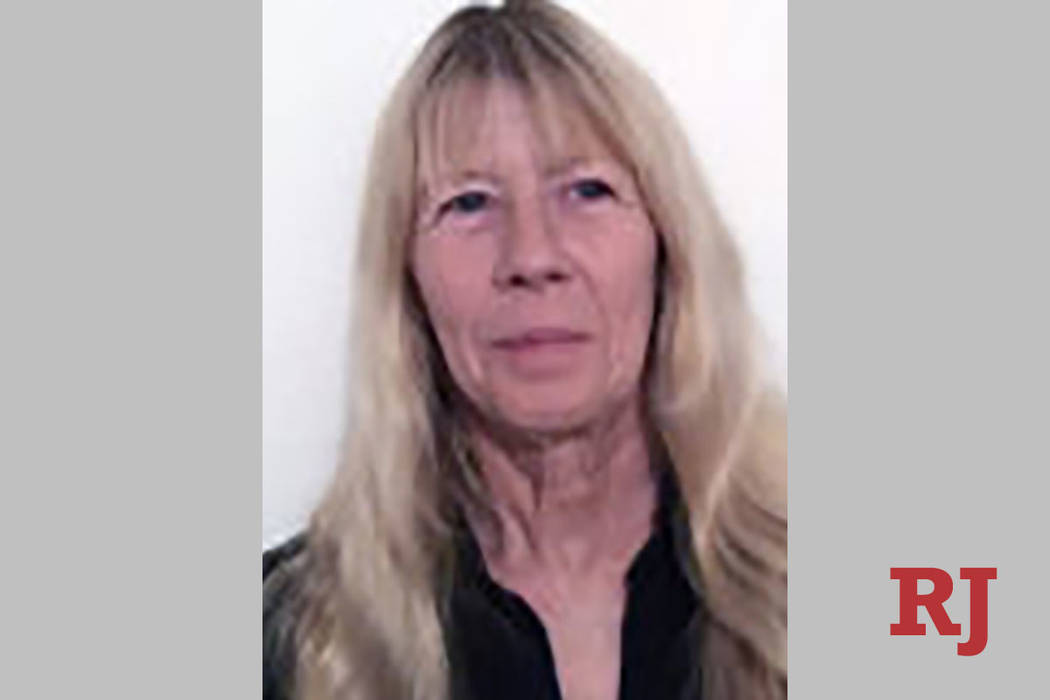 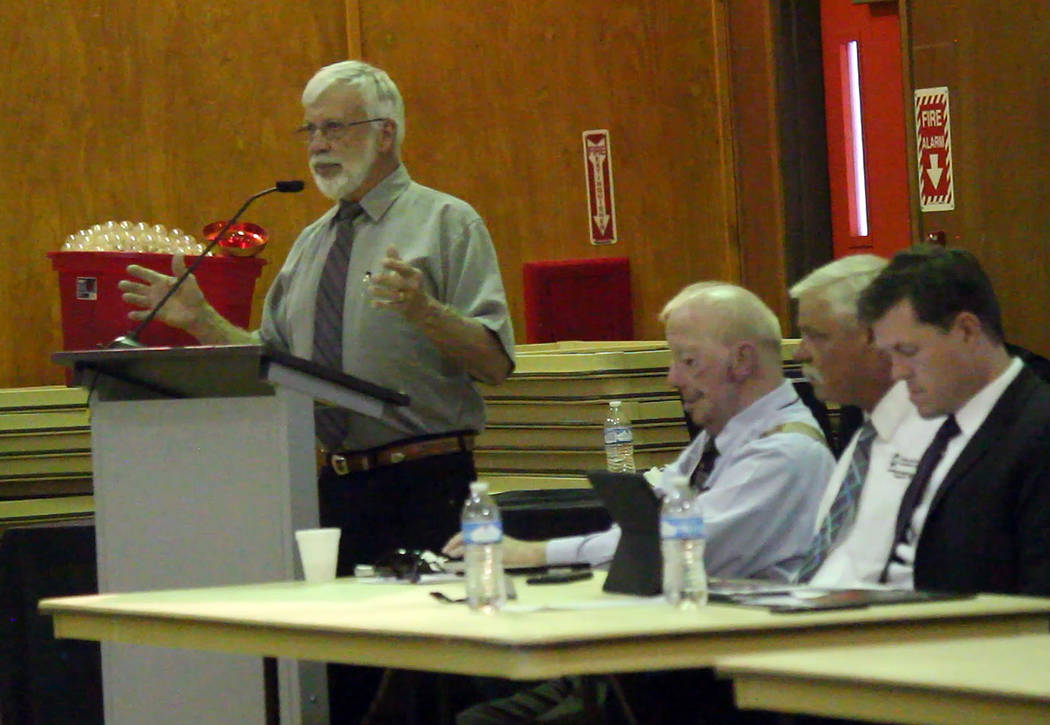 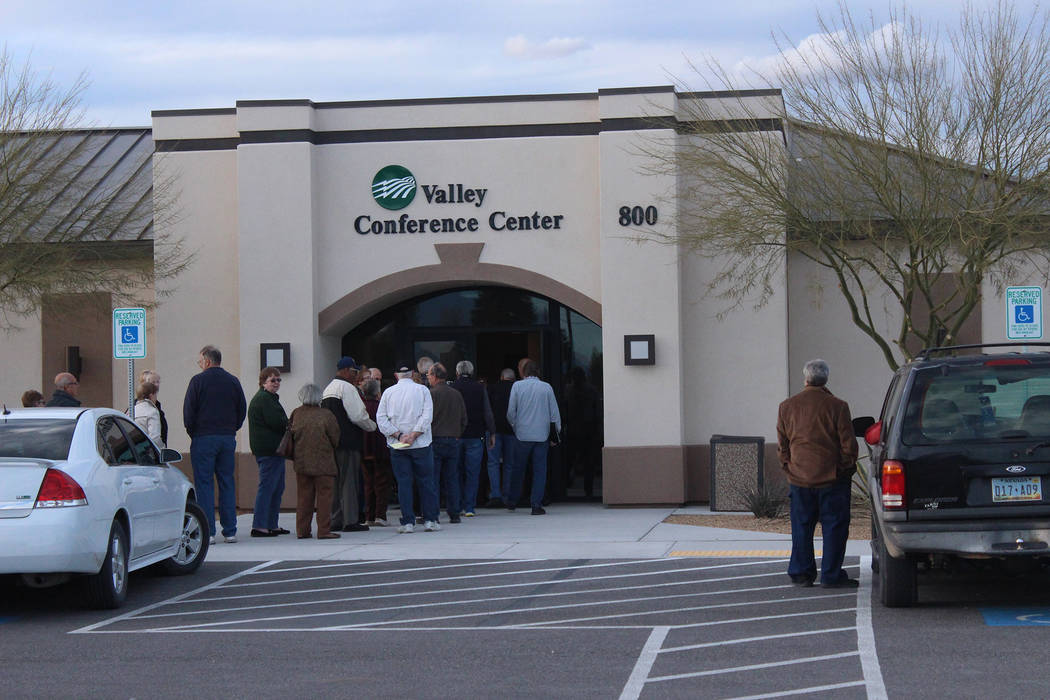 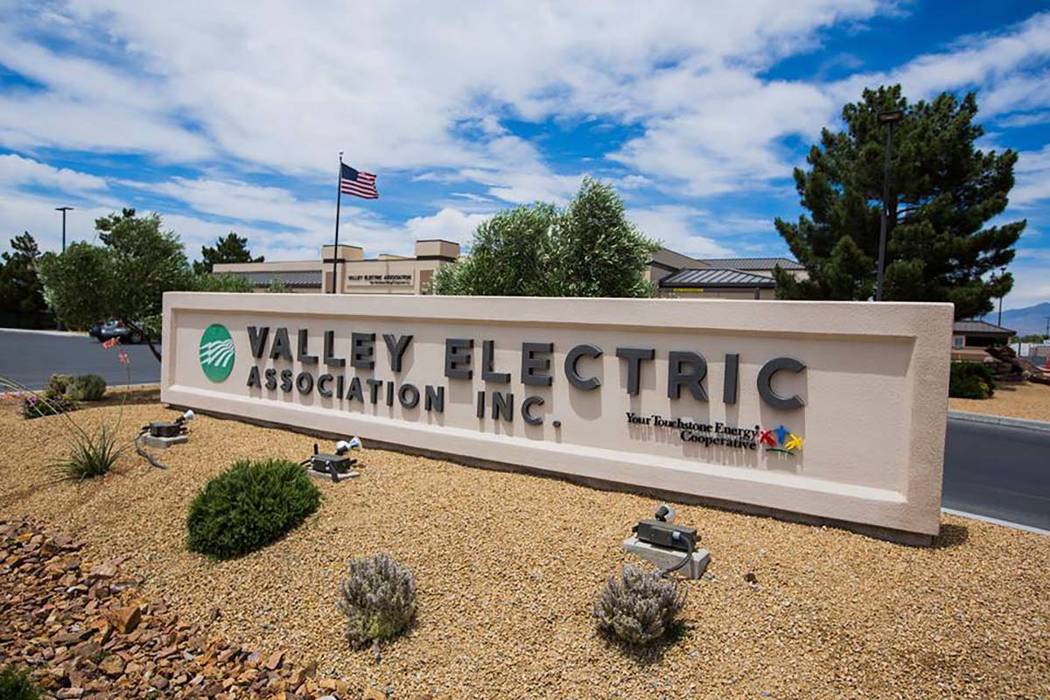 Kathleen Keyes is set to be elected to Valley Electric Association’s board Thursday. She is moving in as dozens of members work to oust the directors who were in charge during a series of sexual harassment and embezzlement allegations.

Keyes is scheduled to run unopposed for the Pahrump utility’s Fish Lake Valley district. If elected, she will replace former board member John Maurer, who did not seek re-election after serving four terms.

According to a statement from Valley Electric released Tuesday, Keyes has been a member of the cooperative since 1999, and looks forward to her new responsibilities.

“My biggest asset is I am part of my community here. Most people know me, so I’d be approachable,” she said. “I plan on gaining a lot of knowledge so I can make good decisions.”

‘Anxious to dig in’

The election is part of a regularly-scheduled vote — members vote for two of the utility’s six district board seats each year — and was not related to recent allegations that have come to light against the utility’s current and former CEOs.

On Feb. 22, the Nye County Sheriff’s Office issued a search warrant on the cooperative after hearing allegations that the utility’s 9 percent rate hike — which went into effect March 1 — stemmed from former CEO Tom Husted’s use of cooperative money to pay for a sexual harassment cover-up, according to a search warrant from the sheriff’s office.

The next week, CEO Angela Evans was placed on administrative leave after she was arrested on suspicion of embezzlement. The Nye County Sheriff’s Office reported they found electronic records that show Evans billed Valley Electric for $75,000 worth of work done on her property. Her hearing is set for April 29.

Keyes said she first began efforts to join the board in November, before the cooperative faced any allegations or rate hikes.

“It’s all news to me, too. I didn’t know of any of that prior to what I’ve read in papers,” she said. “I’m anxious to dig in and see what’s really going on.”

Keyes would be the only female on the six-person board.

“I think it’s always better to have some representation on any board that embodies the voices of the people that are governed by it,” said local attorney Aviva Gordon.

The board has had women directors in the past; Sheila Rau acted as a director for 18 years before her retirement in 2016.

“I don’t feel the male, female thing is worth talking about,” Keyes said.

Push for new board continues

Ken Johnson, one of the organizers behind VEA Members for Change, said the group is still working to oust select board members.

The group has more than 1,200 signatures on a petition against board members, enough to request a special meeting on April 20, Johnson said. The group needs to collect another estimated 700 signatures before then to request the removal of directors, he said.

Johnson expects the group — comprised of about 75 cooperative members — will have no trouble reaching this goal.

“We’ve been performing at a rate of 300 to 400 (signatures) a week with minimum effort,” he said. “I think that speaks to how receptive the community is to getting this done.”

Johnson said the group will not try to oust Keyes from the board. The same does not hold true for Dave Hall, who was re-elected for a second term Tuesday.

“The petition specifically names the directors who were on watch while all these shenanigans were taking place,” Johnson said.

Keyes said she’s aware of the petition and is waiting to see how it plays out.

“The members from the cooperative, whatever they deem is the right direction for them, that’s the way to go,” she said.