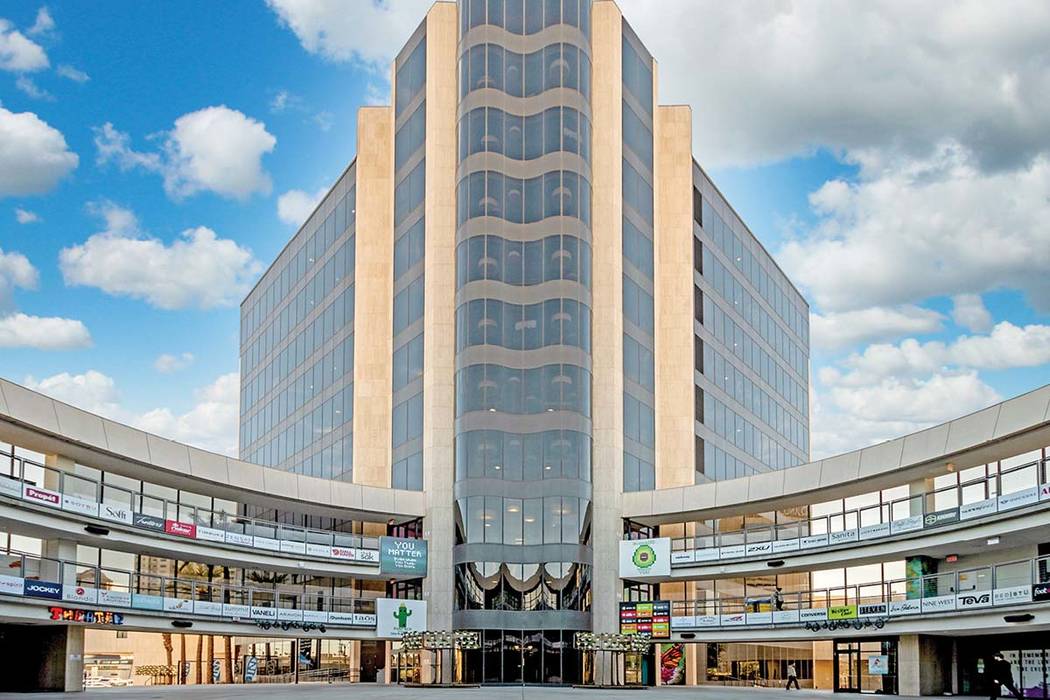 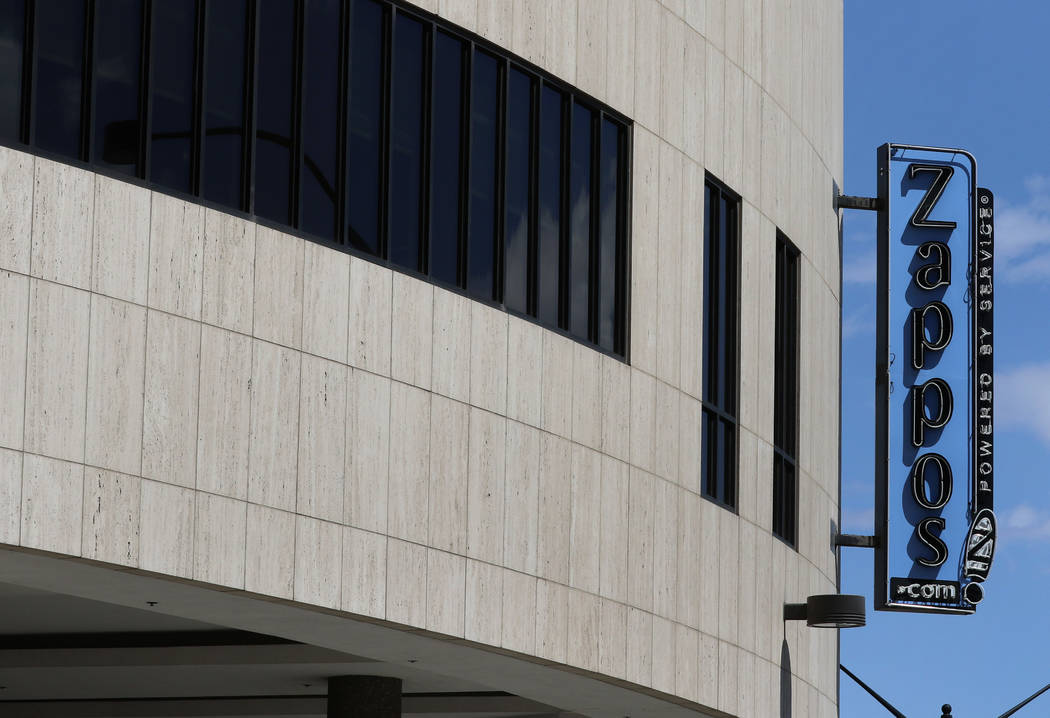 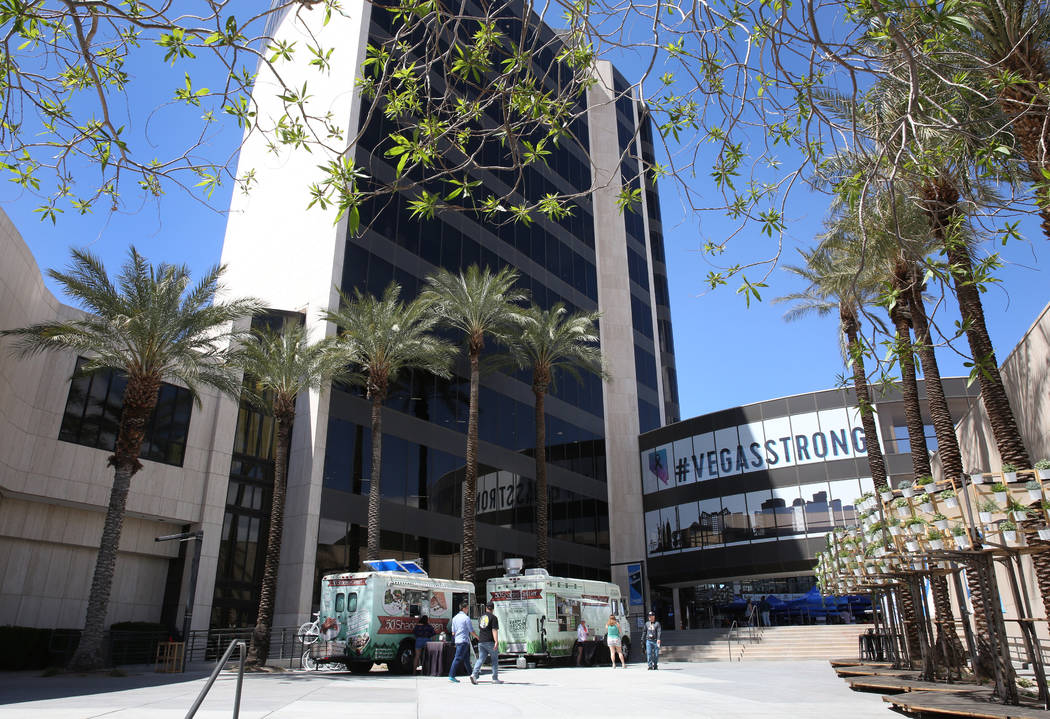 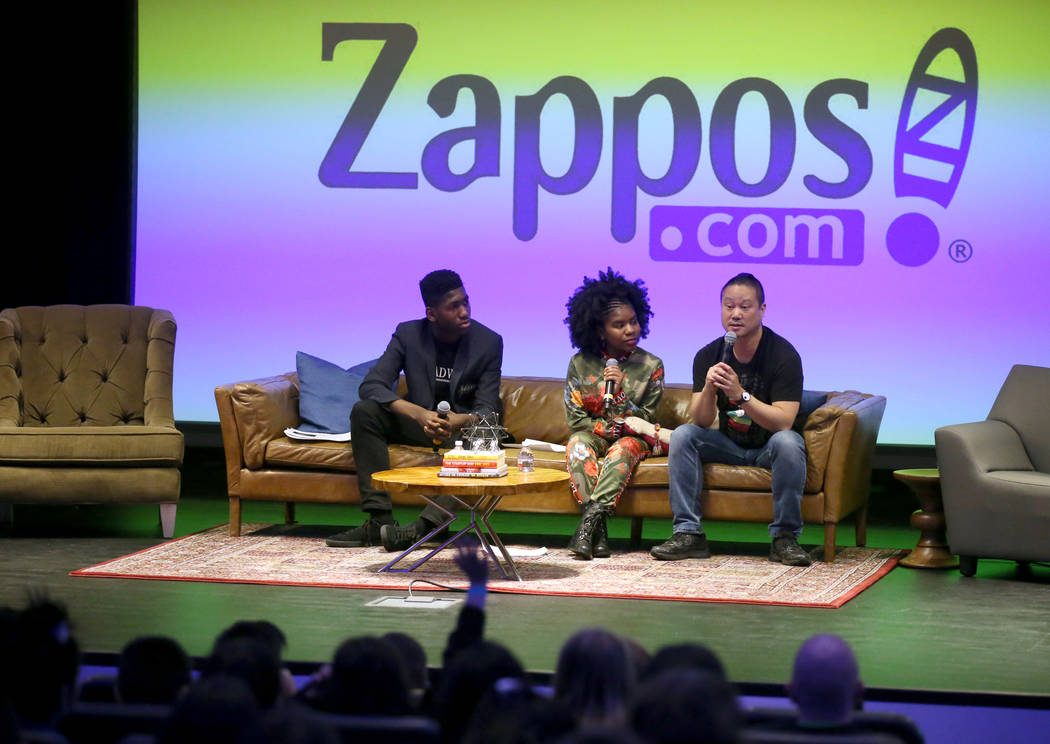 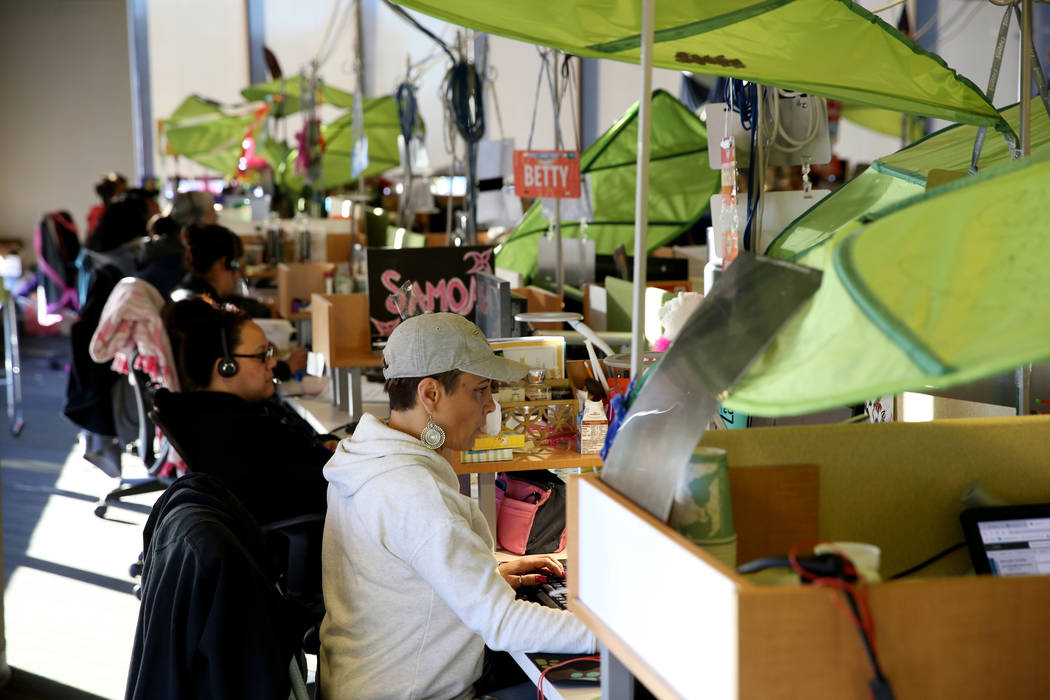 Zappos may be known for selling shoes, but now another part of its business is available to shoppers: its office building.

The online retailer’s downtown Las Vegas corporate headquarters – the former Las Vegas City Hall – is up for sale, according to an announcement from listing brokerage SRS Real Estate Partners.

It does not have an asking price.

The sales effort “does not mean” Zappos is moving out, as the company has “multiple years left” on its lease, SRS managing principal Patrick Luther said Monday.

“It’s purely a landlord selling it as an investment property,” he said.

A Zappos spokesperson, who did not want to be quoted by name, said in an email: “We’ve heard that there might be potential interest” from prospective buyers, but “we don’t have any current plans to leave the space.”

The 11-story building, 400 Stewart Ave., at Las Vegas Boulevard, spans more than 300,000 square feet and is fully occupied by Zappos. The property is being sold by landlord Andrew Donner, founder of Resort Gaming Group, and his partners, according to Luther.

Donner reached a deal in 2010 to buy the 1970s-era government building from the city and lease it to Zappos, which was based in Henderson at the time.

Property records show that his $18 million purchase of the old City Hall and a parking garage across the street closed in spring 2012, not long after Las Vegas’ new City Hall opened at 495 S. Main St.

Zappos, led by CEO Tony Hsieh, moved to its downtown headquarters in 2013 after an extensive renovation that reportedly cost around $48 million.

The Amazon-owned retailer, which boasts more than 1,500 employees, brought a surge of workers downtown from the suburbs when the valley’s economy was still limping out of the recession.

Hsieh had also launched a side company, Downtown Project, in 2012 to put $350 million into real estate, restaurants, tech startups and other ventures in the Fremont Street area, pumping money into a neglected area of the city, albeit with mixed results.