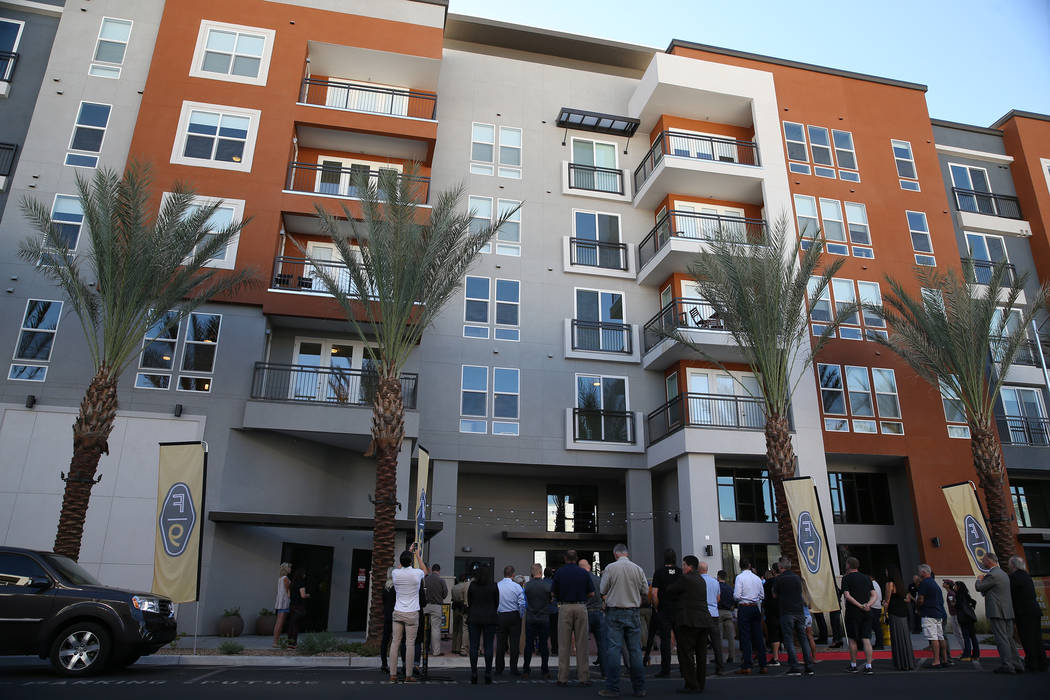 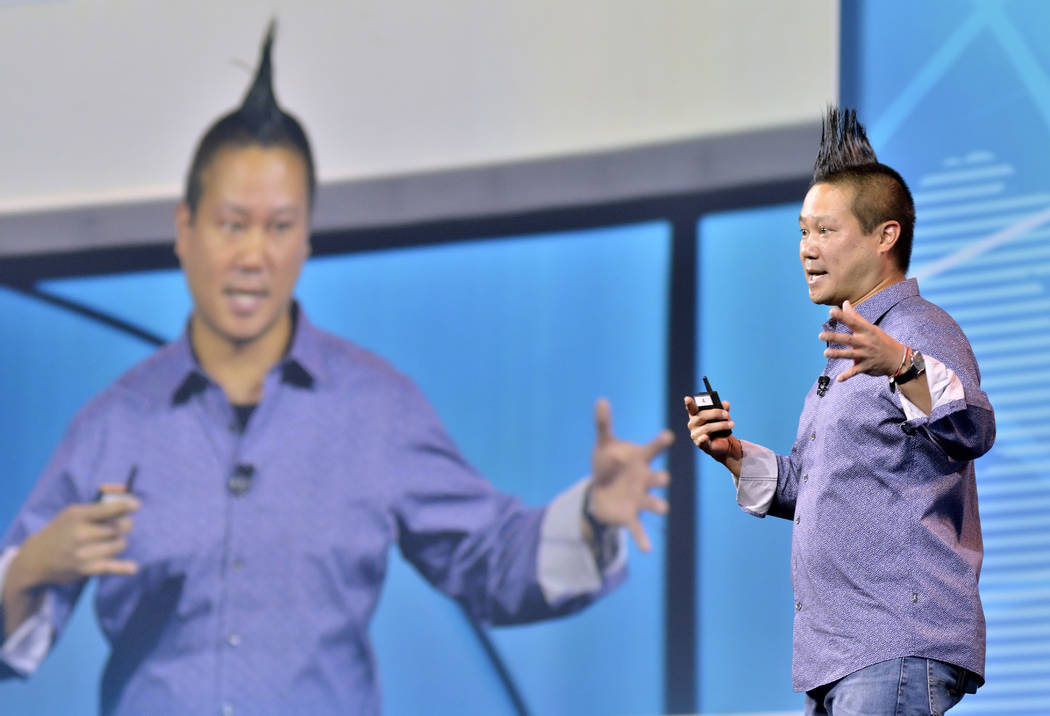 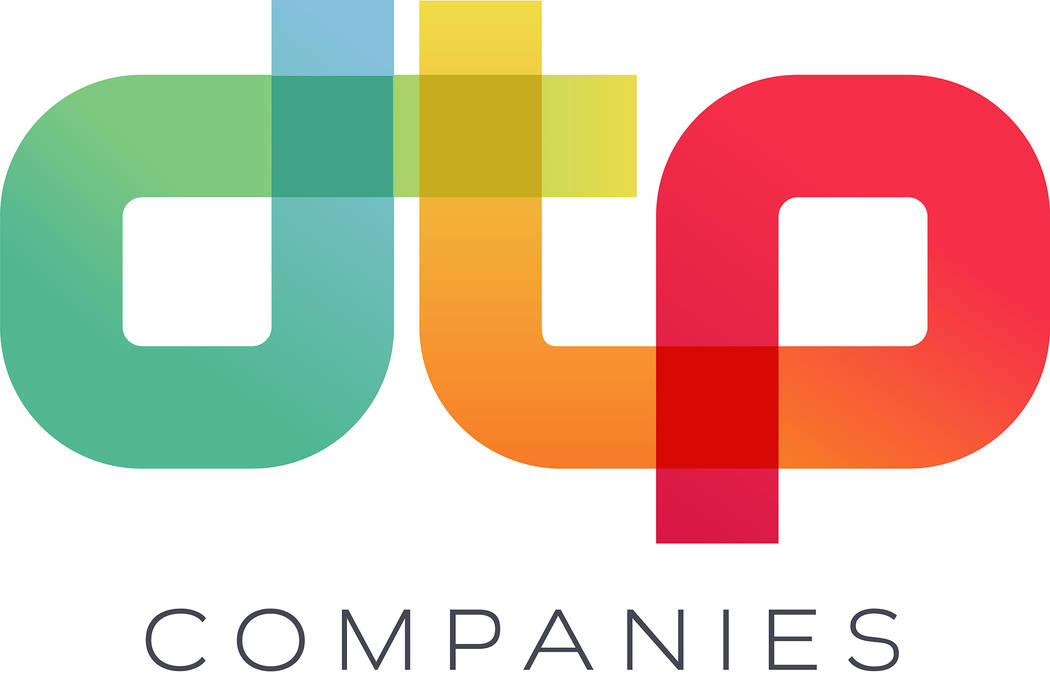 “Looking back, we couldn’t be more proud of how far we have come in building the foundation of Downtown Project,” Michael Downs, executive vice president of DTP, said in a statement. “Looking forward, as we continue to build on what has been created, we feel DTP has outgrown something formerly conceptualized as a ‘project.’”

Formed in 2012 with $350 million to spend, Downtown Project invested in tech startups, restaurants, bars and other ventures in the Fremont Street area. With a $200 million allocation, real estate constituted the bulk of Hsieh’s plans, with his group assembling a portfolio of some 90 properties as of last year.