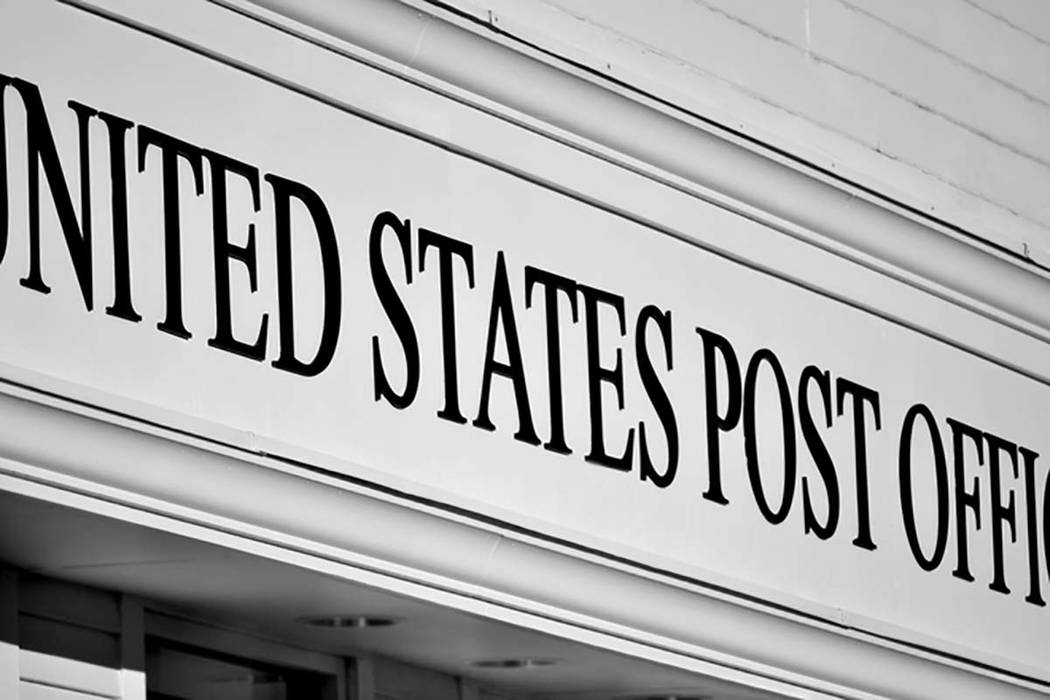 Six people have been charged in what federal authorities say was a fraudulent mass mailing scheme that duped thousands of people out of more than $10 million in total.

The indictment alleges the mail scheme involved sending victims prize notifications seeking a small payment of $20 or $30 in exchange for collecting a large cash prize.

“The indictment alleged that none of the victims who submitted fees ever received a large cash prize,” a news release from the U.S. attorney’s office said.

Authorities said more than $10 million was collected by the defendants from 2010 to February 2018 and that many of the victims “were elderly and vulnerable.” Postal inspectors executed search warrants and the Department of Justice obtained a court order shutting down the operation, the press release said.

The ages and hometowns of those individuals were not immediately released.