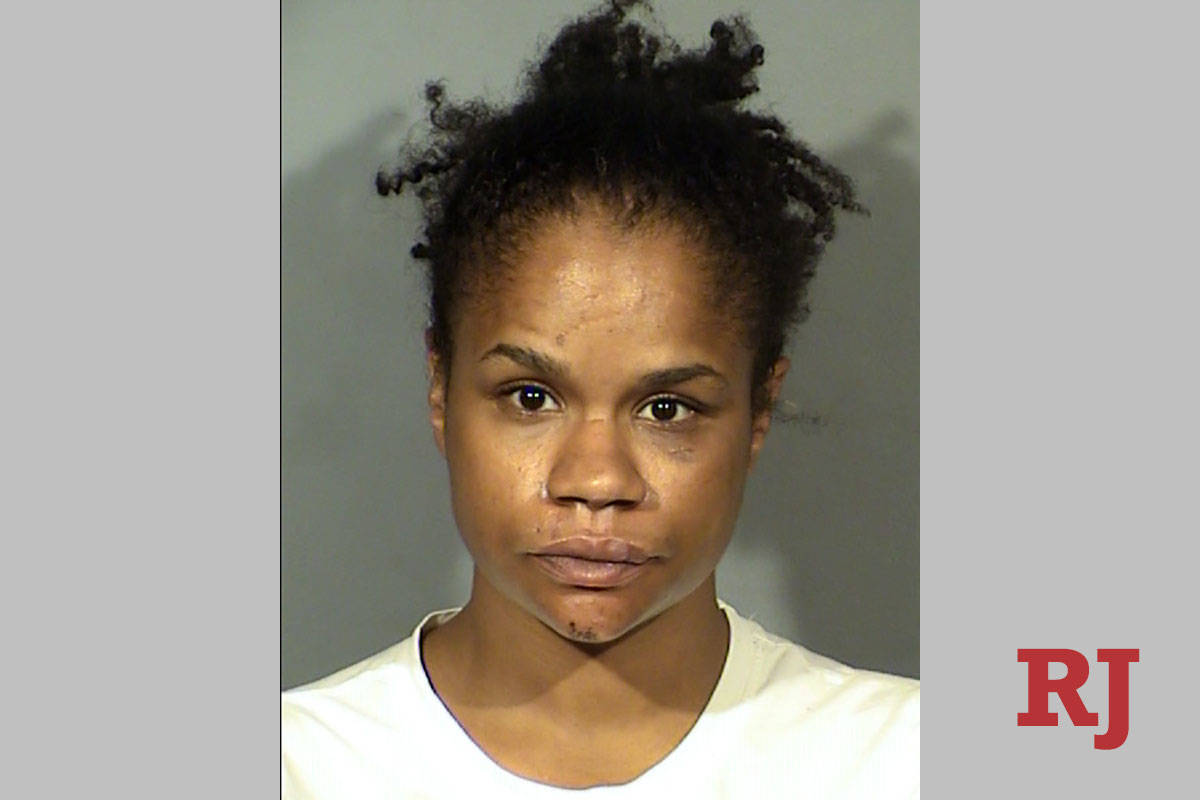 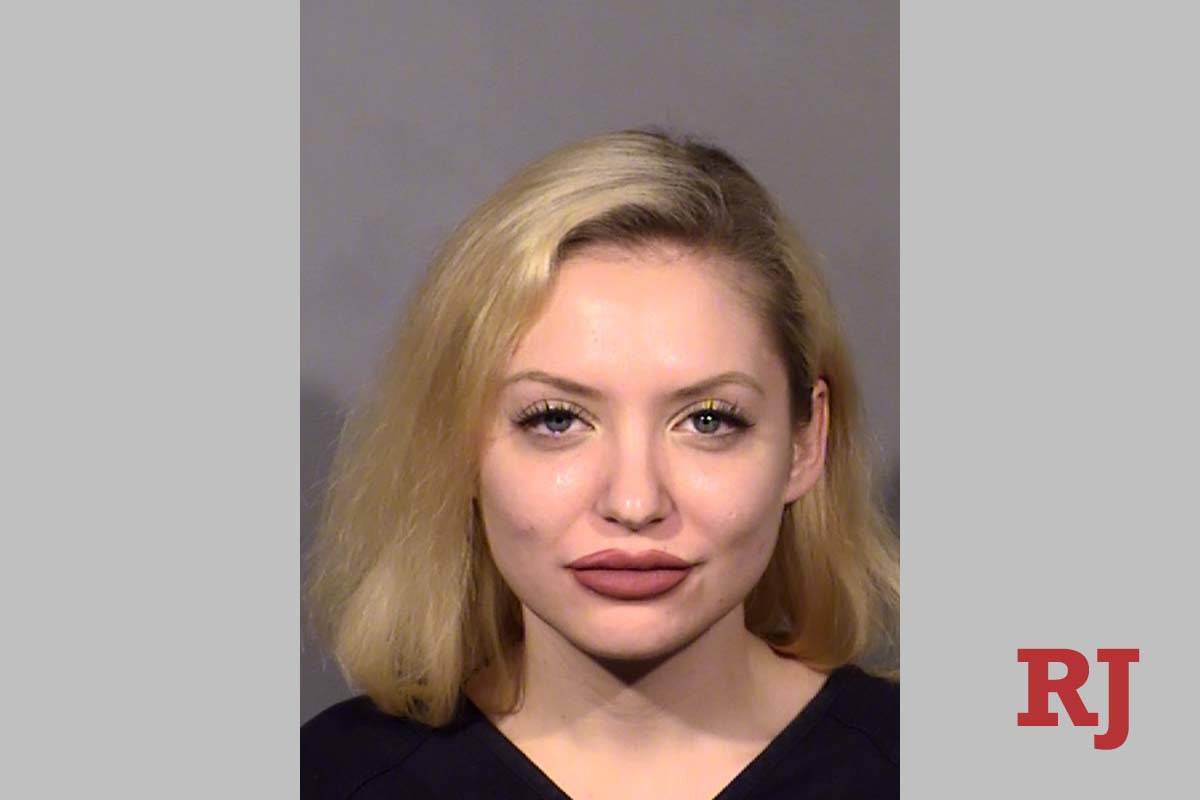 A man has told police he was likely drugged, then had his $40,000 watch stolen by a woman during a night of drinking on the Las Vegas Strip in March.

Las Vegas police records indicate at least four men have reported their luxury watches stolen by women on the Strip since February.

In the latest case, Ashley Trahan, 33, of Las Vegas, was arrested by Las Vegas police and booked at the Clark County Detention Center Thursday on suspicion of committing grand larceny of valuables worth more than $25,000.

A police arrest report for Trahan indicates a man told police on March 29 he was staying at the Aria, 3730 Las Vegas Blvd. South and gambling at the Lift bar at 3 a.m. when he met a woman who identified herself as “Kayla,” police said.

“(The man) was having a conversation with Kayla about the video gambling machine he was playing,” police said in the report. “(The man) stated that he left to use the bathroom and left his drink with Kayla. When (he) returned, he stated he felt very weird and had a hard time walking and believed he had been drugged.”

The woman then escorted the man back to his hotel room. The man said he woke up the next morning at 11 a.m.

The man said “there was no talk of prostitution or trading sexual favors for money” with the woman who escorted him to his room, police said.

Police said Trahan was arrested during a traffic stop when she was accused of speeding through a school zone in the S0uthern Highlands community. When officers stopped Trahan, they learned she had outstanding arrest warrants on charges of attempted murder and attempted robbery in an unrelated case, police said.

A detective then questioned Trahan about the theft at the Aria. Trahan initially said she was not in Las Vegas on the day of the theft, prompting police to show her a video surveillance photo of the woman with the theft victim. Trahan then acknowledged she was the woman in the photo, police said, quoting her as saying he “was a lawyer and (she) has his business card at home.”

Trahan, according to police, said the man took some sort of narcotic on his own and that she didn’t drug him. She also claimed she had a room at the Aria that night, but police said that was not the case.

This is the fourth time since February that a man has reported to police that his luxury watch was stolen on the Las Vegas Strip during a night of drinking.

Police said in the three other cases, Windy Jones, 23, of Las Vegas, was arrested on suspicion of grand larceny. She is accused of three thefts of watches with a combined value of $127,000 in February and March.

Trahan is currently out of custody and a criminal complaint has not been filed against her in the theft case. She is expected back in Las Vegas Justice Court in June for a status check on whether Clark County prosecutors will prosecute the case. 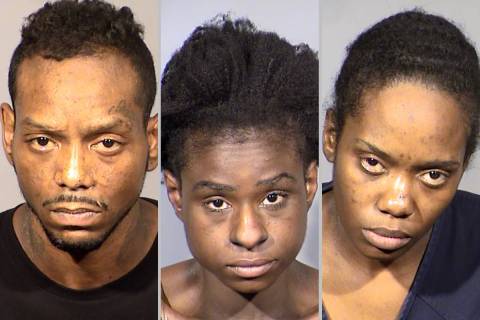 Three people have been arrested in the theft of more than $140,000 in cash, jewelry and valuables from a hotel room near the Las Vegas Strip. 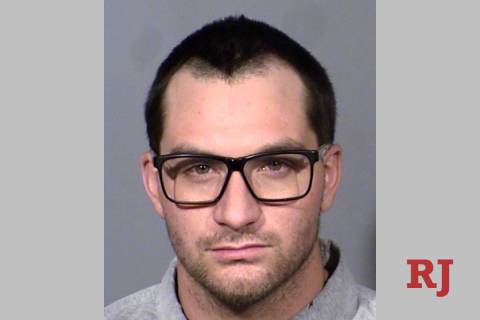 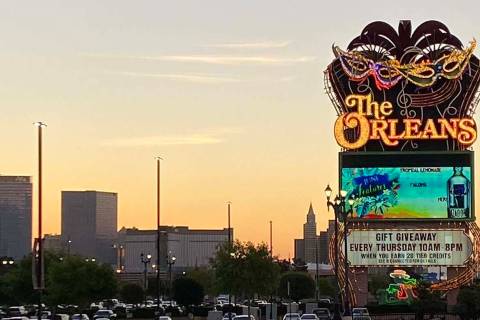