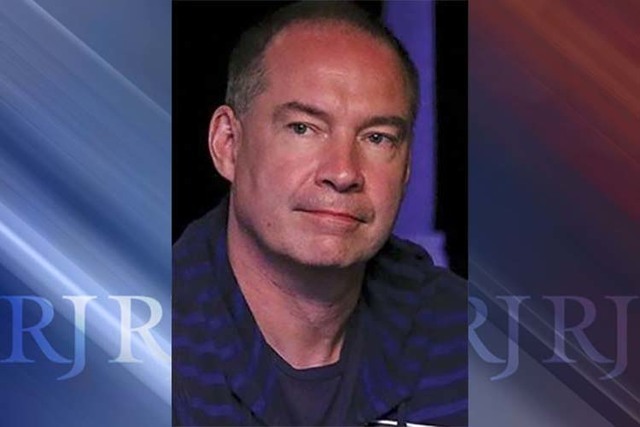 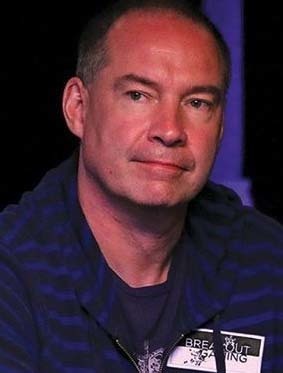 Forrest, 51, has more than $6.3 million in poker tournament earnings. He was charged with two felonies: drawing and passing a check without sufficient funds with the intent to defraud and theft, according to a criminal complaint filed Friday in Las Vegas Justice Court.

The defendant is identified as William Edward Forrest in the complaint, which claims he had insufficient funds when he tried to pass two checks totaling $215,000 between Oct. 28, 2012, and May 17, 2013, at Wynn Las Vegas.

His attorney, Chris Rasmussen, believes Forrest does not owe the casino money. Forrest was extended a line of credit to play on a casino marker, the lawyer said.

“We believe this is a long-standing civil dispute,” Rasmussen said. “And now that he’s in a dispute with them, they’ve moved to prosecute.”

Court records indicate he had not complied with the agreement as of July 2015, but the case was ultimately closed.

Rasmussen said he would ask to have a judge recall the arrest warrant during a court hearing scheduled for next week.

Neither the criminal complaint nor Forrest’s lawyer said how the money was used at Wynn.

In June, Forrest finished fourth in a seven-card stud event at the World Series of Poker, collecting $72,971, according to tournament poker tracking site thehendonmob.com.

His large tournament winnings date to 1993, when he won three bracelets. Forrest ranks 63rd on the all-time money list in the United States, according to the site.

In 2010, Forrest made headlines in the poker world after he won a $2 million weight loss bet with another player, Mike Matusow, who did not think Forrest could drop nearly 50 pounds in a few months.