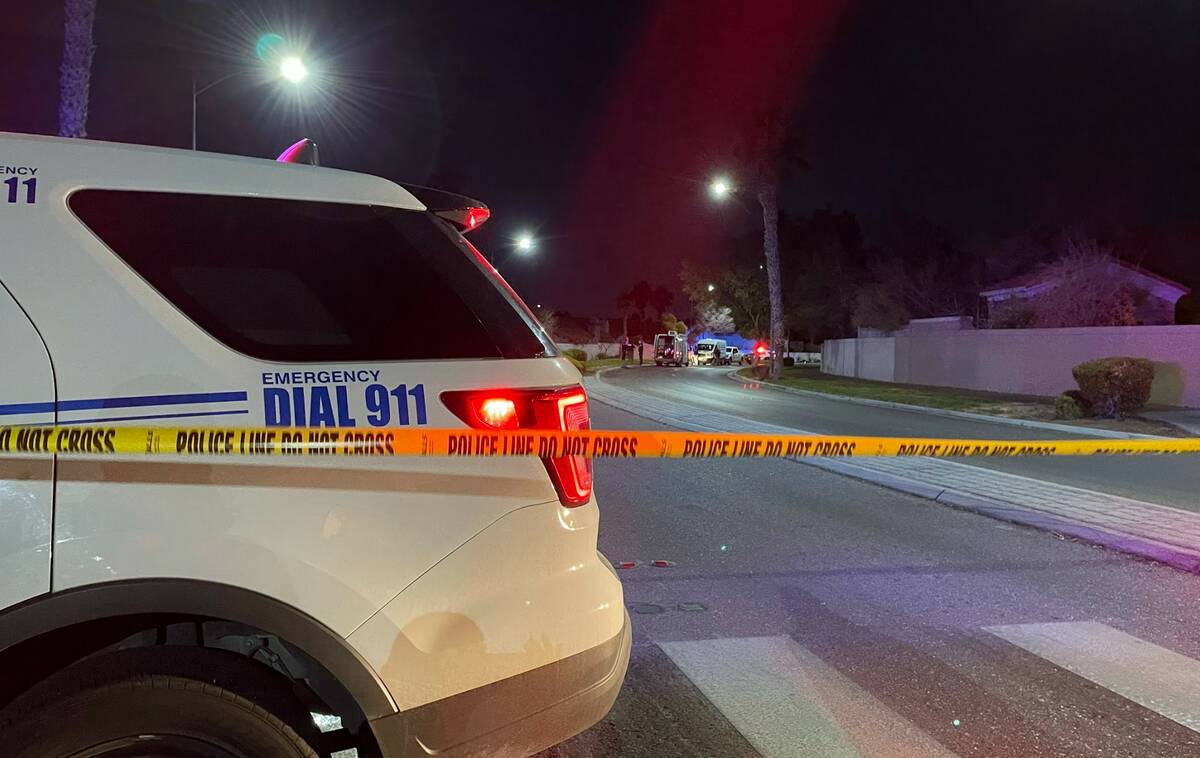 Police respond to the scene of a fatal crash in the 5000 block of North Scott Robinson Drive, near West Lone Mountain Road and Clayton Street in North Las Vegas, on Sunday, Dec. 11, 2022. (NLVPD) 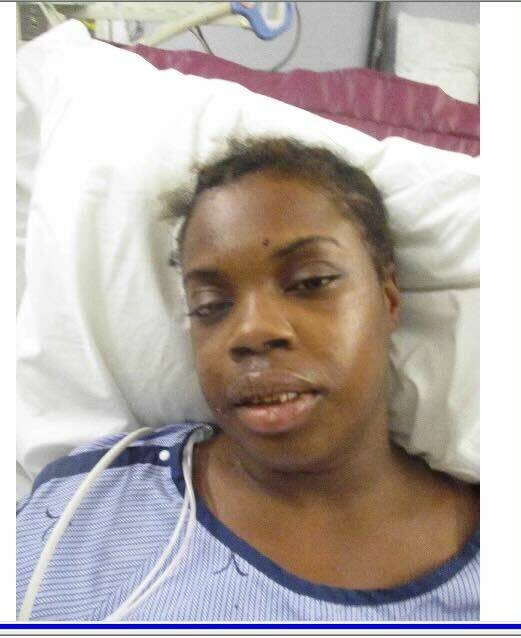 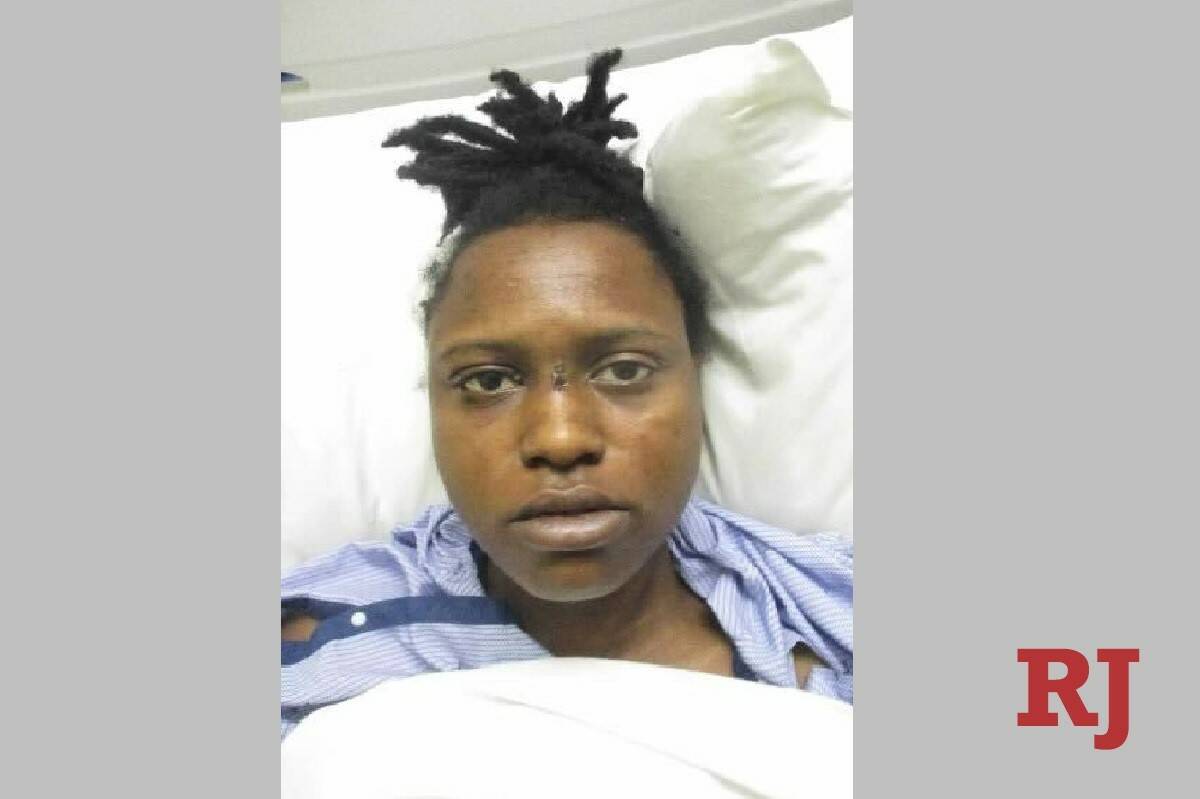 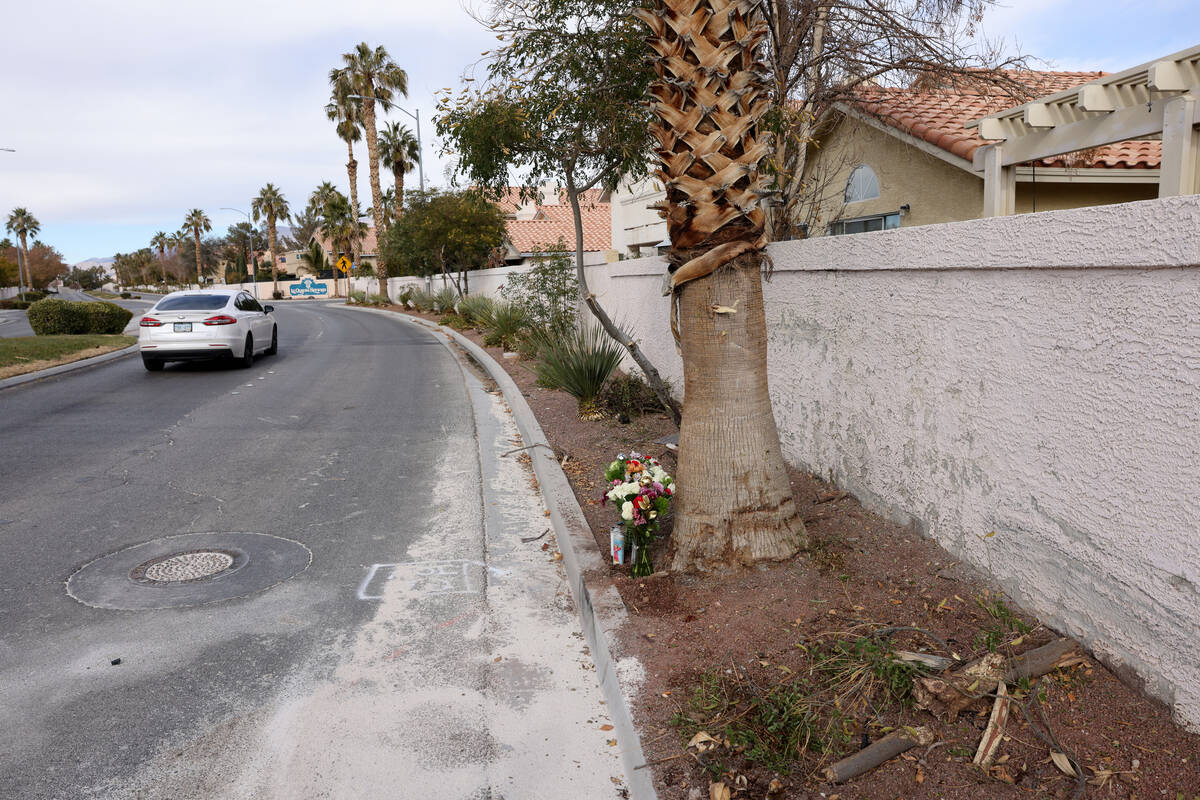 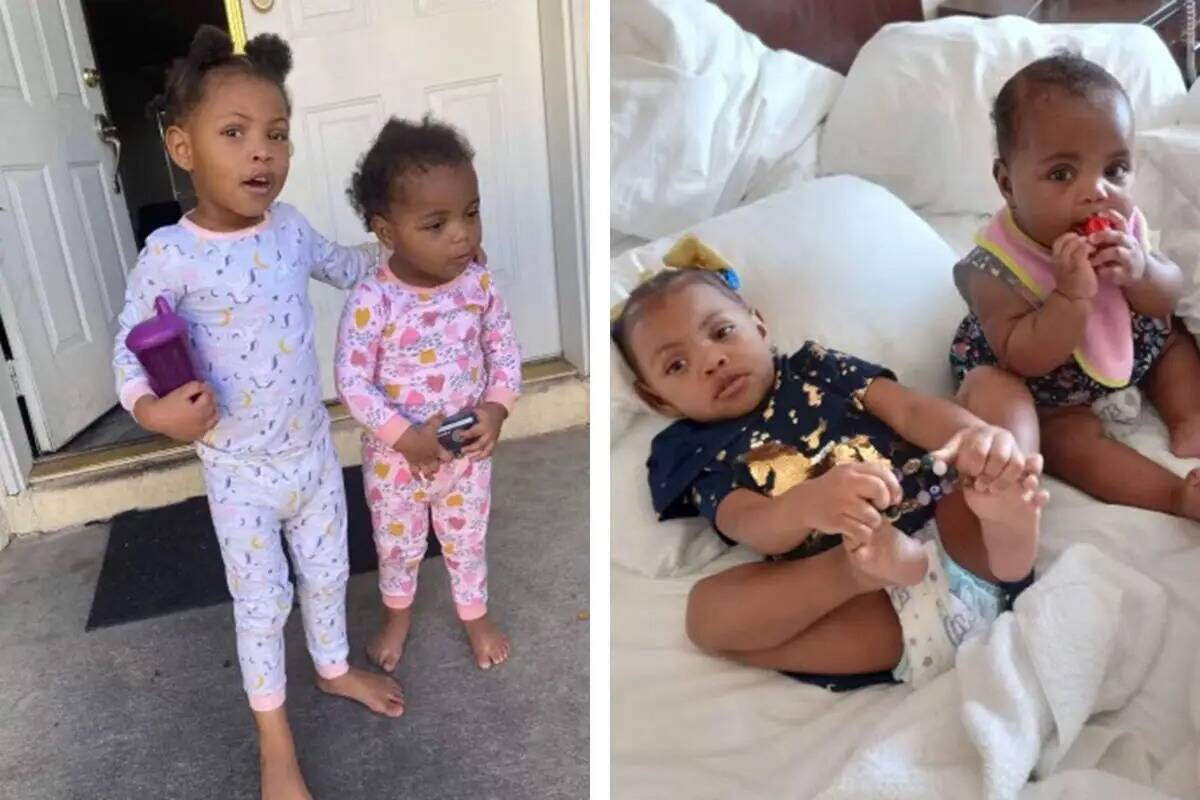 The aunt and mother of two toddlers sat slumped with heads down inside a van that crashed last week in North Las Vegas, killing both girls.

“Oh, Jesus Christ,” the officer said to himself upon seeing the scene.

Taeylr Wilmer, 3, and Rose Wilmer, 2, were passengers in a 2004 Honda Odyssey driven by their aunt Kaleah Manning. Their mom Raenysha Washington was the front-seat passenger in the van.

Witnesses were yelling to the officer who then told them to leave the scene.

“There’s another child over there that’s breathing,” the officer said to medical personnel who arrived on the scene.

Manning and Washington remained seated during the video with their heads down. Washington was motionless but Manning lifted her head and spoke to the officer.

“I tried to turn. The power steering is messed up,” Manning said.

The officer responded by saying “Whatever.”

Manning could be seen bleeding from her head when the officer shined a light on her face.

“Oh my gosh it’s a baby … It’s a bad accident. There’s a baby laying in the middle of the street,” a man told a dispatcher.

The dispatcher tried to talk the man through providing medical attention to the victims.

“They ran into the tree it looks like,” the man said.

In other calls, dispatchers told witnesses that help was on the way.

Manning appeared in court Tuesday. She faces three counts of DUI resulting in substantial bodily harm or death. She is accused of driving with a suspended license and having no proof of insurance.

Manning suffered a broken ankle and had her spleen removed. She appeared in court in a wheelchair. 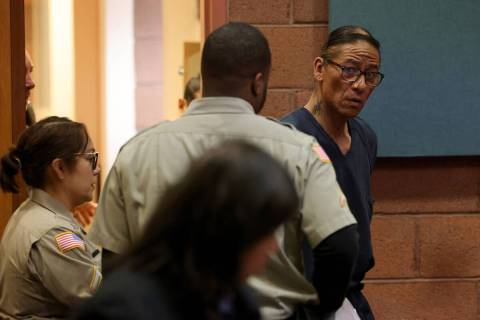