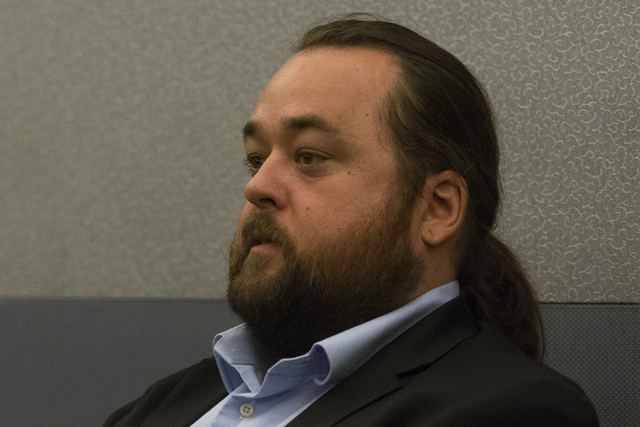 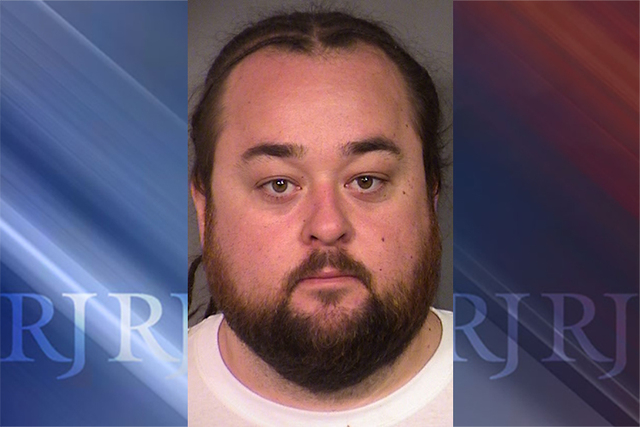 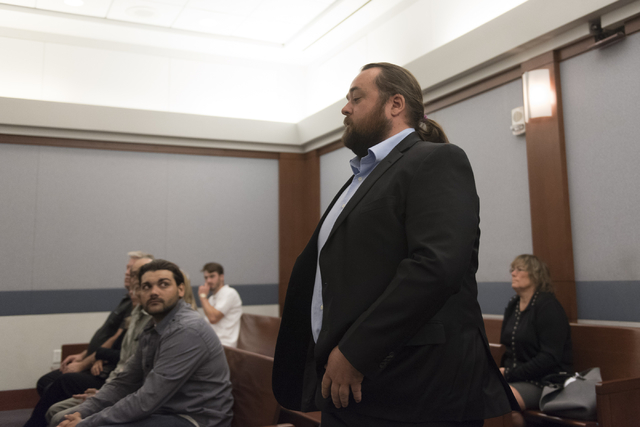 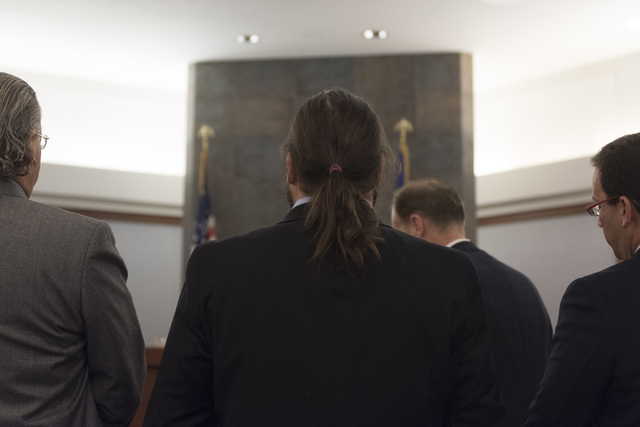 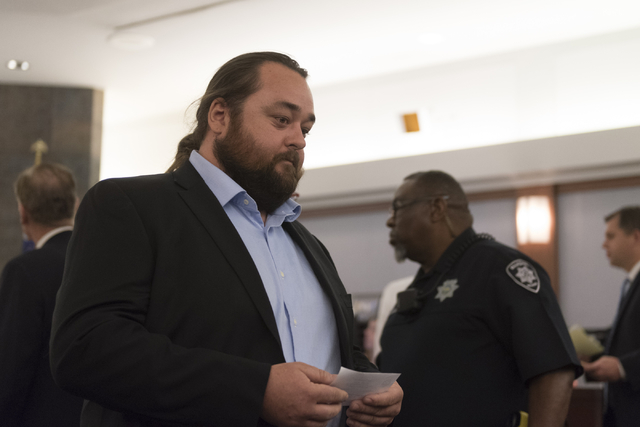 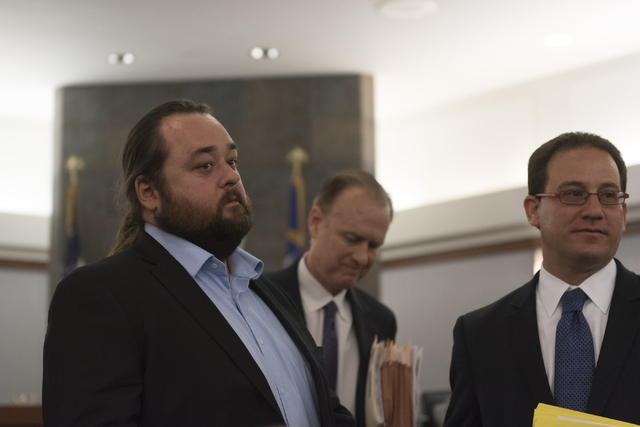 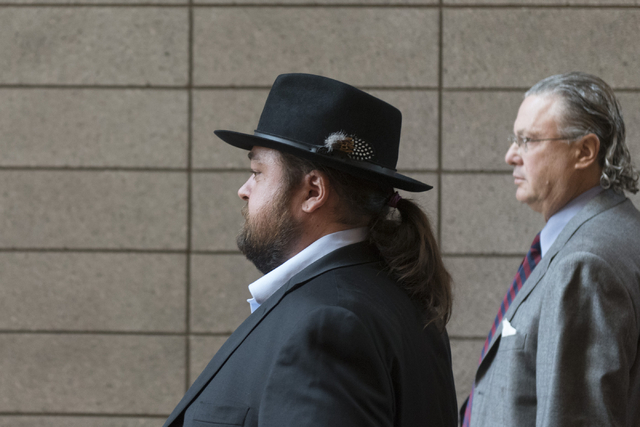 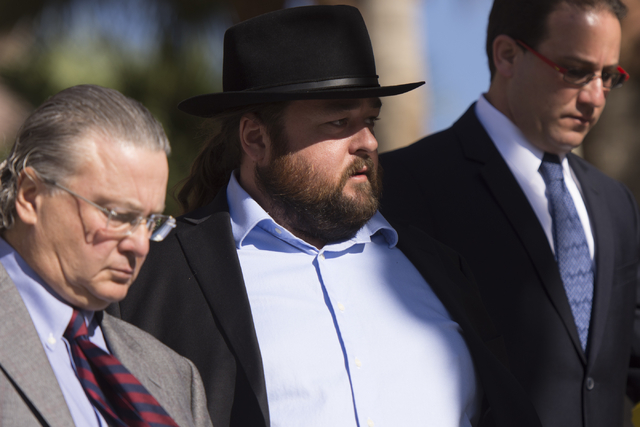 In an agreement with prosecutors, the gun charge would be stayed, while Russell would plead guilty to the drug charge, a gross misdemeanor, and receive three years’ probation.

Flanked by attorneys David Chesnoff and Richard Schonfeld, Russell answered “yes sir” and “yes, your honor” when Las Vegas Justice of the Peace Joe Sciscento asked whether he understood the agreement.

As part of the deal, Russell must undergo counseling and forfeit all the property seized by police during a March 9 search of his home, Chesnoff said.

A complaint filed last week lists 11 rifles and handguns found on that date.

Should Russell complete probation, the gun charge would be dismissed. But if he fails, he could be found guilty of the felony and face two to five years in prison.

He is due back in court next week.

Authorities served a search warrant at Russell’s house as part of a sexual assault investigation and found methamphetamine, marijuana and firearms, according to police.

Chesnoff said prosecutors would not pursue “any additional charges arising from this investigation.”

Russell was initially arrested on 19 charges of drug possession and a single charge of possessing a gun by a prohibited person and released on $62,000 bail.

A records search for Austin Russell in Clark County courts turns up only minor traffic offenses.

He continues to work with the pawn shop, though the show has been on hiatus from filming for several months, according to his publicist, Laura Herlovich. 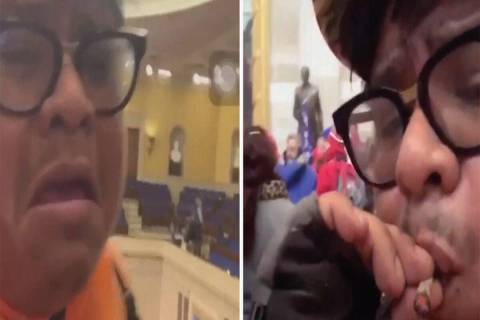 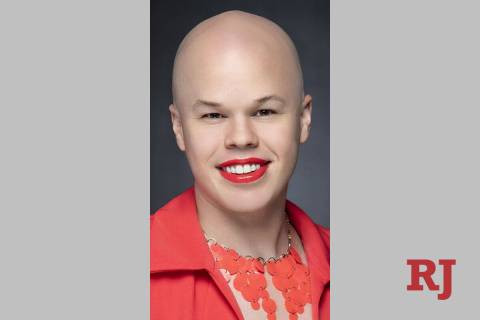 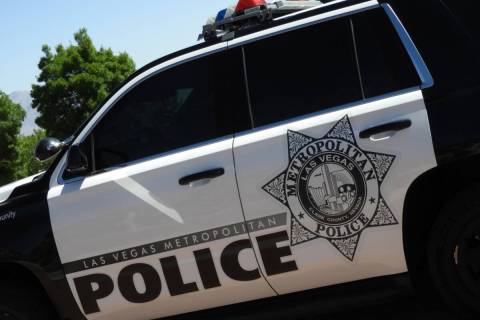 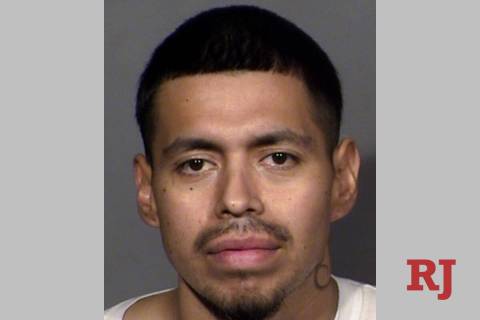 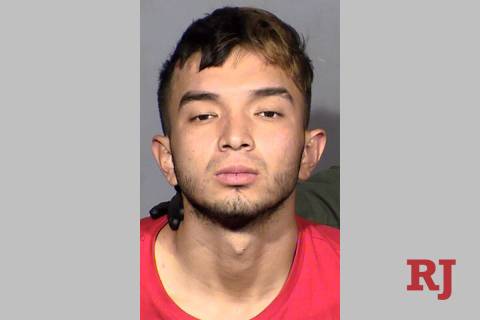 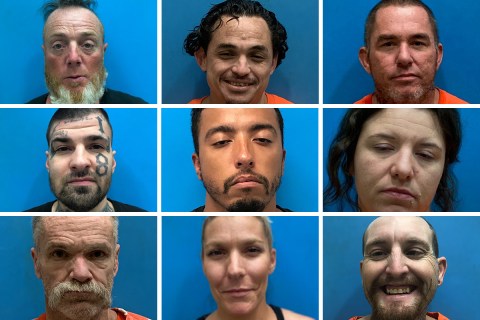