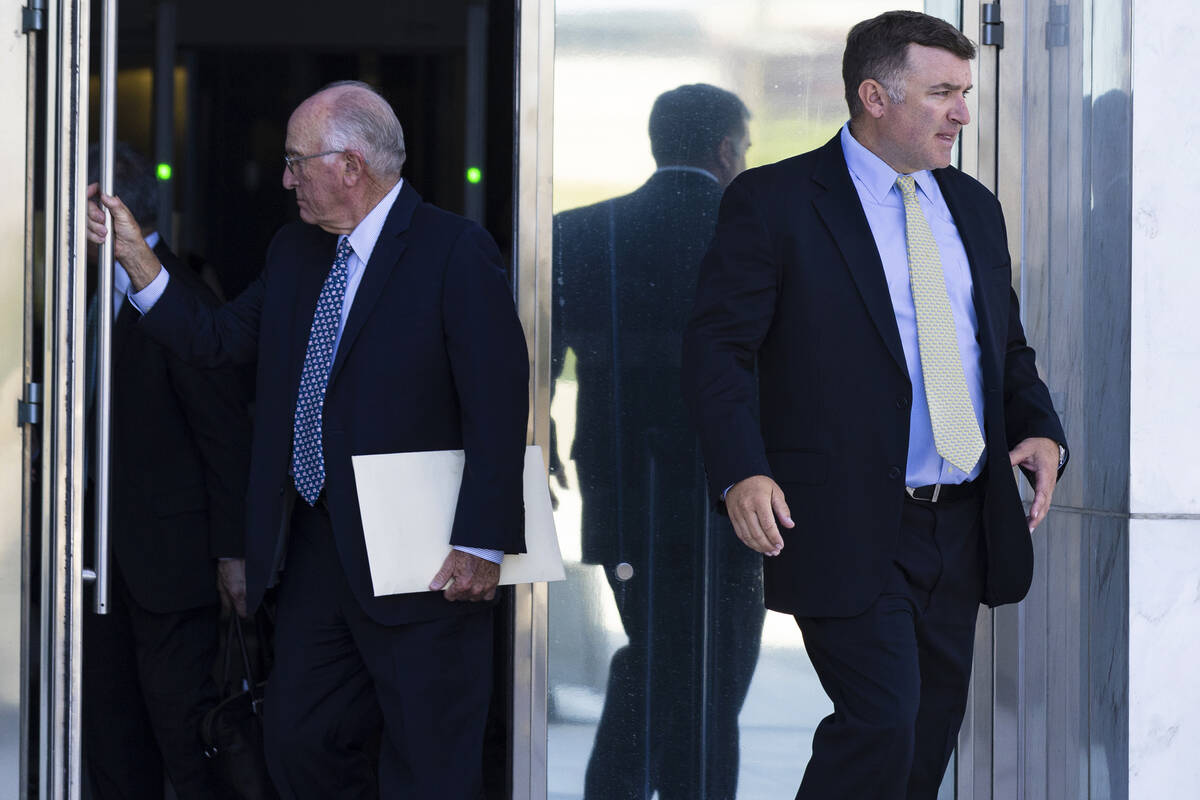 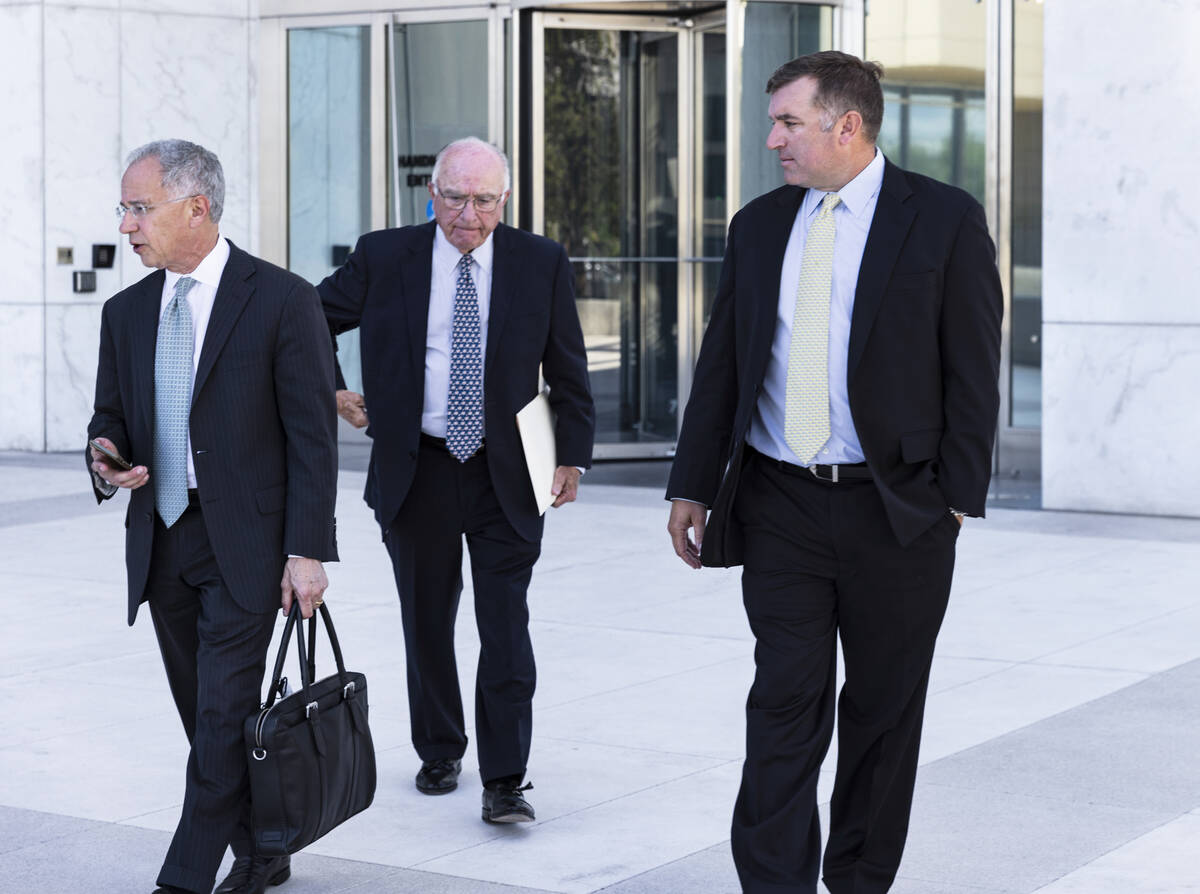 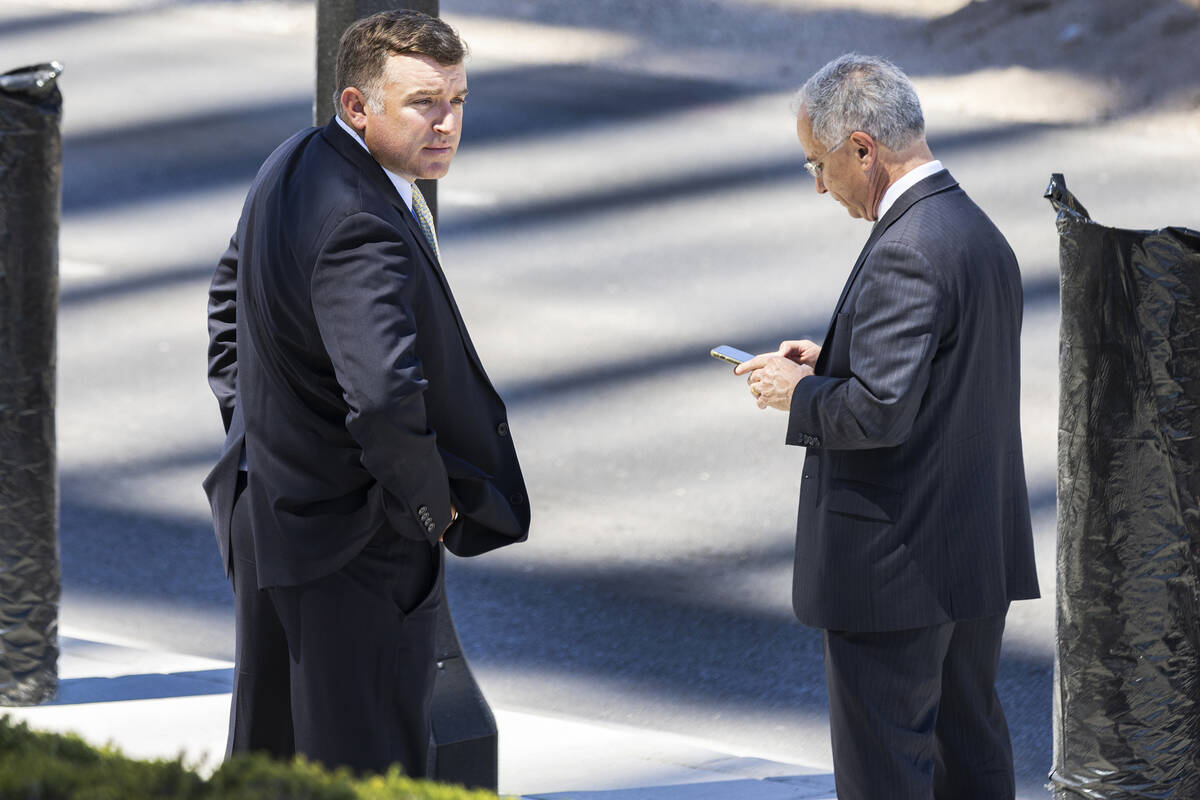 FBI agent Scott Carpenter, 40, left, and his attorney Paul Fishman wait for their ride outside the Lloyd George U.S. Courthouse after his sentencing on Wednesday, Aug. 17, 2022, in Las Vegas. Carpenter was accused of gambling away $13,000 in government money. (Bizuayehu Tesfaye/Las Vegas Review-Journal) @btesfaye 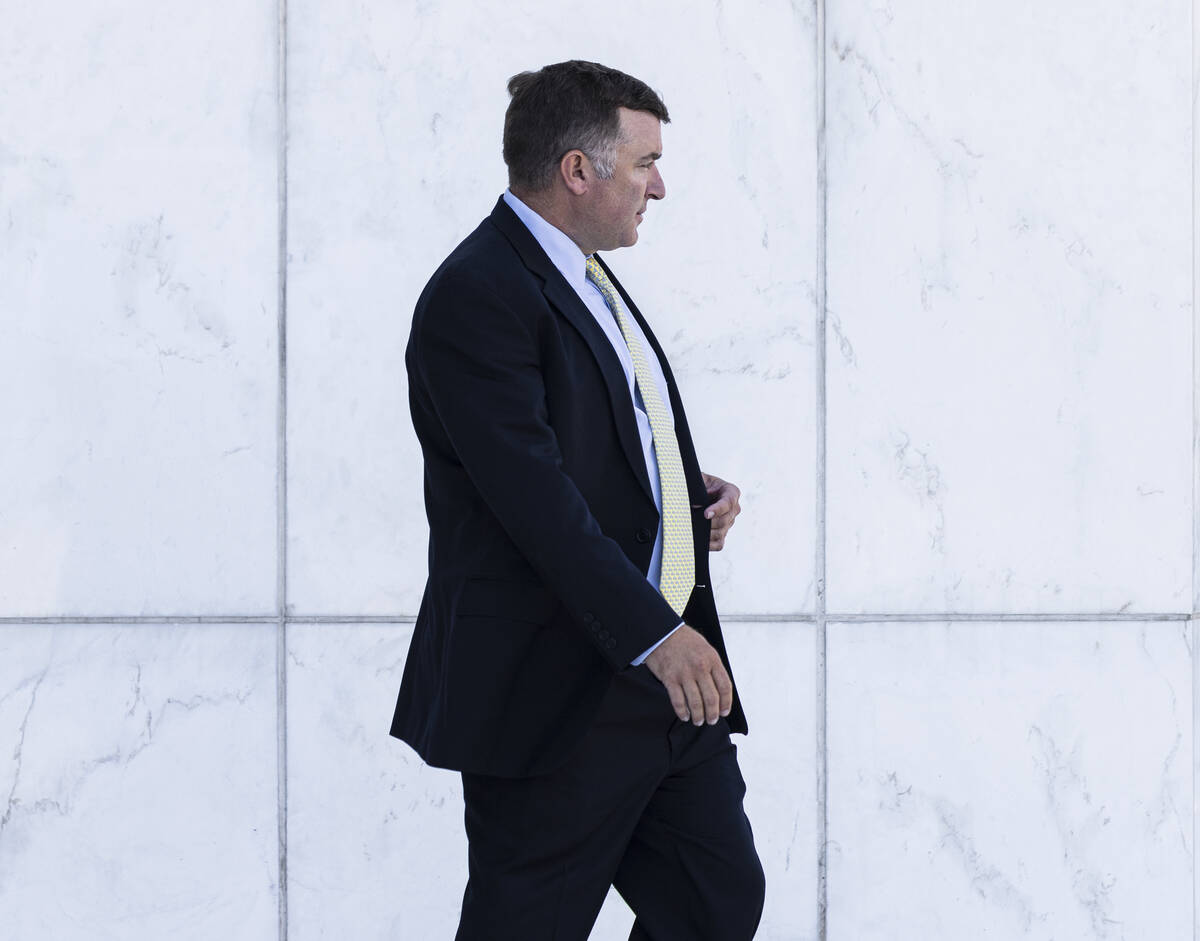 Both the prosecution and defense asked for probation, but ex-FBI agent Scott F. Carpenter was given 3 months in custody on Wednesday for gambling away government cash earmarked for an undercover operation.

Assistant U.S. Attorney Dan Schiess said Carpenter self-reported the misuse of the money and immediately took steps to pay it back.

Carpenter admitted letting down his colleagues in the FBI and those who trusted him but said that after getting treatment, he was a “better, smarter and more self-aware person” who would not let something like this happen again.

According to court records, Carpenter and three other agents traveled to Las Vegas from the New York City FBI office in July of 2017 as part of a public corruption probe. The agents brought $135,000 cash, which was supposed to be used to cover expenses and pay “bribes” to subjects of the operation.

One undercover agent played the role of a “high roller.” To bolster his cover, agents rented a cabana at The Cosmopolitan of Las Vegas that required a minimum purchase of $1,500 in food and beverages. After finishing meetings at the cabana, the agents dined on the leftover food and drank the alcohol.

Court records say that at this time, Carpenter drank a six-pack of beer and nearly an entire bottle of vodka by himself.

Carpenter admitted taking undercover money to play blackjack at the Bellagio. His average bet, according to authorities, was more than $700 a hand. His total loss was $13,500.

His defense team argued that prior to the incident, Carpenter was an outstanding public servant, both in the military and, later, the FBI.

Carpenter’s father, Frank, a municipal judge in New Jersey, sent Navarro a letter seeking leniency and suggesting that his son started using alcohol to deal with post-traumatic stress after two tours in Iraq with the Army’s 82nd Airborne Division.

“The same country that exposed my son to PTSD is now punishing him for exhibiting symptoms of PTSD,” Frank Carpenter wrote.

But Navarro said the former federal agent already had been given leniency. He was charged with a misdemeanor rather than a felony and was allowed to continue to work as an FBI agent until after he pleaded guilty in February of this year.

Scott Carpenter entered his plea to a single count of conversion of government money.

Navarro gave him 90 days to surrender to prison officials. During that time, she will decide if he can serve his time in home confinement.