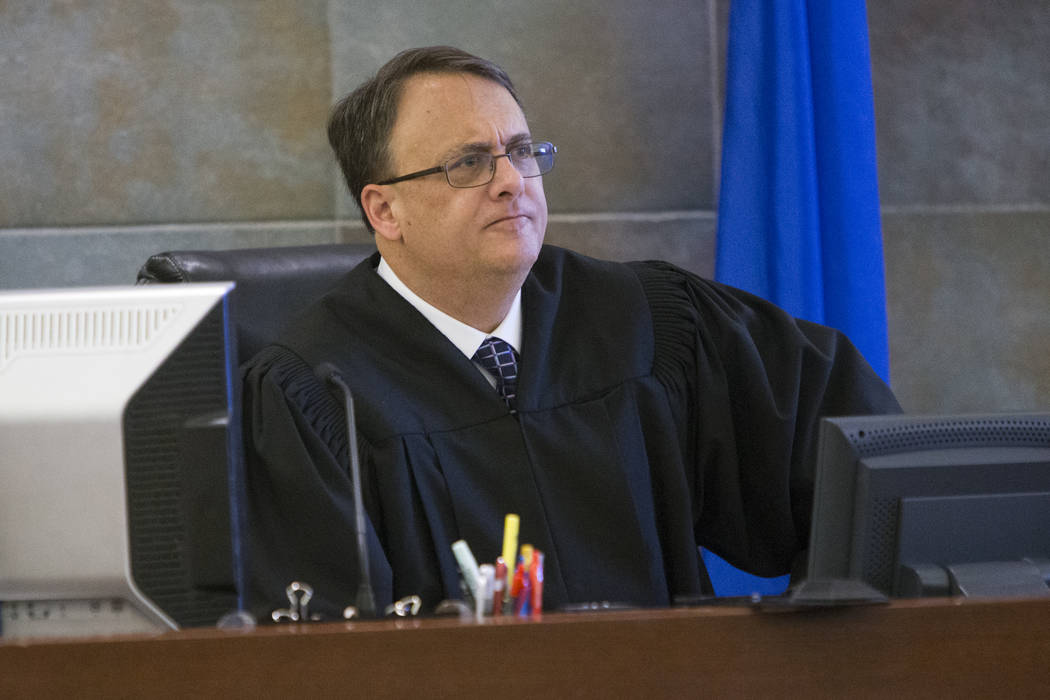 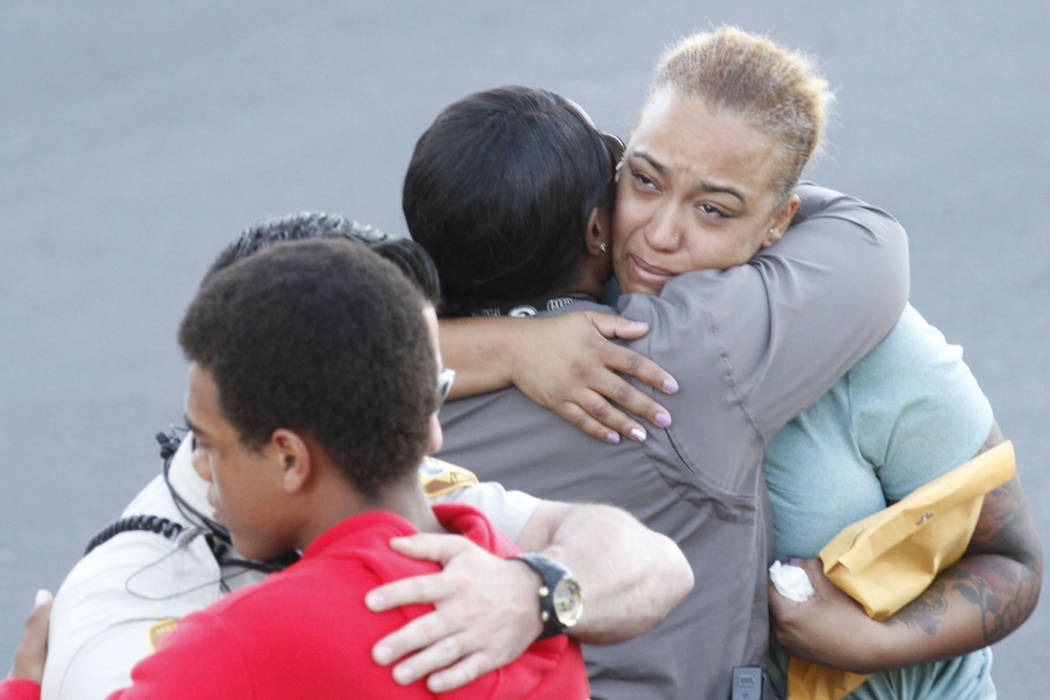 Journalism groups have joined an effort to halt a judge’s order requiring the Las Vegas Review-Journal and The Associated Press to destroy copies of an Oct. 1 victim’s autopsy, which media lawyers argue is a public document.

The Reporters Committee for Freedom of the Press, a nonprofit founded by journalists and lawyers in 1970, and the Nevada Press Association, which represents 43 newspapers and four online news services, filed an 18-page amici curiae brief, filed by those with strong interests in the subject, with the Nevada Supreme Court on Thursday.

“As organizations that advocate on behalf of journalists and news organizations, amici are deeply alarmed about the prior restraint imposed on the Las Vegas Review-Journal and the Associated Press in this case,” the brief filed by Las Vegas attorney Marc Randazza states. “Amici write to stress the importance of public access to autopsy reports, the unjustified nature of the prior restraint imposed by the district court, and the potential impact of the district court’s decision on public records requests.”

The brief adds: “The First Amendment’s guarantee of a free press and heavy presumption against prior restraints outweigh any purported privacy concerns here.”

Scotti’s ruling pertained only to the autopsy report for Charleston Hartfield, an off-duty Las Vegas police officer who was killed during the shooting. He was the husband of the plaintiff, Veronica Hartfield. The judge also barred the newspaper and the AP from further reporting on Hartfield’s autopsy details.

In a 28-page response, lawyers for Hartfield wrote in part that Charleston Hartfield’s redacted autopsy “provides no value to the general public” and “the First Amendment does not outweigh an individual’s right to privacy.”

Review-Journal Managing Editor Glenn Cook said the news organization and The AP were grateful for the support.

“This clearly unconstitutional decision has potentially terrible ramifications for press freedoms, government transparency and accountability,” Cook said. “It’s also important to note that the autopsy reports made public had victims’ names redacted specifically to protect their privacy. No one who received these records can know which autopsy report is Mr. Hartfield’s in the first place.”

On Thursday, huffingtonpost.com published each of the 58 autopsies. The website, which is one of an untold number of content distributors and news organizations that received all of the records, is not subject to Scotti’s order. The website said the records “provide a window into the true horror of the massacre ― and of gun violence more generally.”