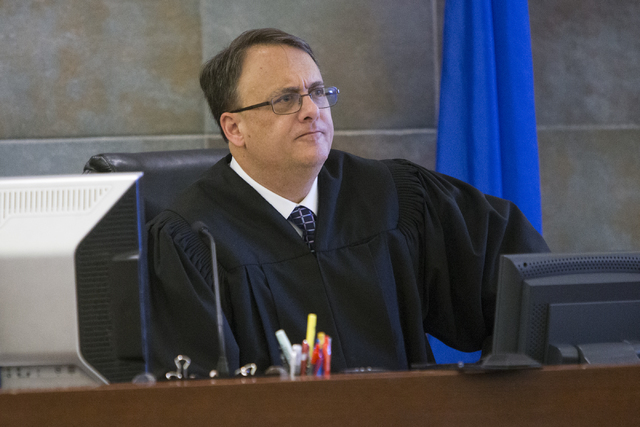 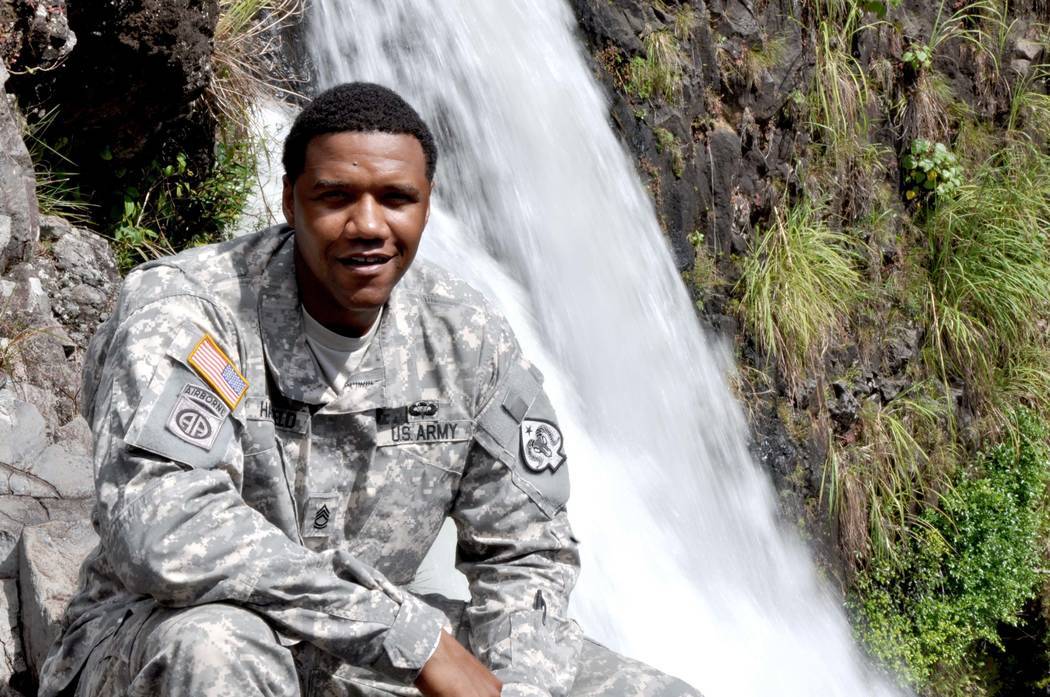 A judge on Friday ordered the Las Vegas Review-Journal and The Associated Press to destroy their copies of an autopsy report for an Oct. 1 mass shooting victim, siding with the privacy concerns of the victim’s widow.

Friday’s ruling pertained only to the autopsy report for Charleston Hartfield, an off-duty Las Vegas police officer who was killed during the shooting. He was the husband of the plaintiff, Veronica Hartfield.

The ruling by District Judge Richard Scotti also barred the newspaper and the AP from further reporting on Hartfield’s autopsy details.

Review-Journal Editor-in-Chief Keith Moyer said the newspaper would file an emergency appeal of Scotti’s decision to the Nevada Supreme Court.

“These reports are important public records. Previous rulings have held that these records must be accessible to the public,” Moyer said.

Scotti’s decision came after more than two hours of arguments, during which attorney Anthony Sgro contended that the widow’s privacy concerns far outweighed the public’s right to know. He also said the Review-Journal only sought the records in the first place “to sell newspapers.”

“They can report all they want on the happenings of the event so long as they don’t trample on the privacy rights of individuals,” Sgro said.

McLetchie called Sgro’s comments about newspaper sales “strange criticism.” She argued that despite the anguish Hartfield’s widow and other victims’ families have experienced, the First Amendment still applied.

“In the wake of a tragedy, transparency is more — not less — important,” McLetchie said.

She added that free speech “can be painful and ugly,” but “we can’t have courts carving out exceptions and saying, ‘I think there is a privacy interest.’”

After the judge’s ruling, McLetchie reiterated that the autopsy reports the Review-Journal received were partially redacted, and that the newspaper has no way of knowing which report was Hartfield’s. Complying with Scotti’s order would require identifying Hartfield’s report, she said.

In response, the judge went back and forth between the lawyers, trying to seek a solution. He asked the widow’s attorney for a suggestion.

“To me, it’s relatively simple: Destroy everything that they have in their possession currently, and the coroner will send 57 — not 58 — autopsy reports,” Sgro said. “And if they really don’t know, then they’ll never know which one they did not receive.”

The newspaper’s attorney shook her head.

“Let me proffer another approach,” the judge said. “We can have a representative from the coroner’s office go over there and look at the records that the Review-Journal has or the AP has and locate the particular record that we’re dealing with today, and we can destroy that one record. And the Associated Press, the RJ can maintain possession of the other records.”

“Your Honor, it is unprecedented and impermissible to allow a governmental entity to go to the newspaper’s office and to go through their files,” she said.

Moyer later called the proposal “a preposterous demand of a free press.”

“Government officials cannot enter a newsroom and forcibly remove public records, even under a so-called court order,” the editor-in-chief said.

During the hearing, McLetchie noted that several other media outlets have received copies of the 58 autopsy reports since District Judge Timothy Williams declared them public records last week. A Clark County spokesman later told the Review-Journal that the reports were sent to “an estimated 100 members of the local, state and national news media.”

Scotti said he only had jurisdiction over the Review-Journal and the AP.

“My order is you’re to obtain those from all the reporters that are on your payroll and make sure that they’re collected and that there’s no further dissemination of the Hartfield reports,” Scotti said. “I mean, that shouldn’t be too hard to do.”

Clay Calvert, director of the Marion B. Brechner First Amendment Project at the University of Florida, said the judge’s ruling constitutes prior restraint on a publication, which is “presumptively unconstitutional.”

“The newspaper lawfully obtained the autopsy files in question with information redacted already to protect the privacy of the deceased,” he said.

Calvert added that the decision “really pushes the envelope of familial privacy rights to its limit.”

“The judge has to balance the emotional anguish that the family might suffer aginst the public’s right to know details of an incredibly significant event that affects all of Las Vegas as well as Nevada,” Calvert said. “But in this case, because no images are involved and it’s merely data — factual data — the privacy interests are significantly reduced here and the balance would tip in favor of the public’s right to know.”

Moyer disputed the assertion that the Review-Journal is seeking the information exclusively to sell newspapers.

“Autopsy reports are essential to uncovering potential shortcomings in the response and the Oct. 1 investigation, holding institutions accountable for those failures and ensuring authorities can take steps to make sure they aren’t repeated during future tragedies,” Moyer said. “Autopsy reports also help the public evaluate the competency of the coroner’s office, which is certainly in question.”