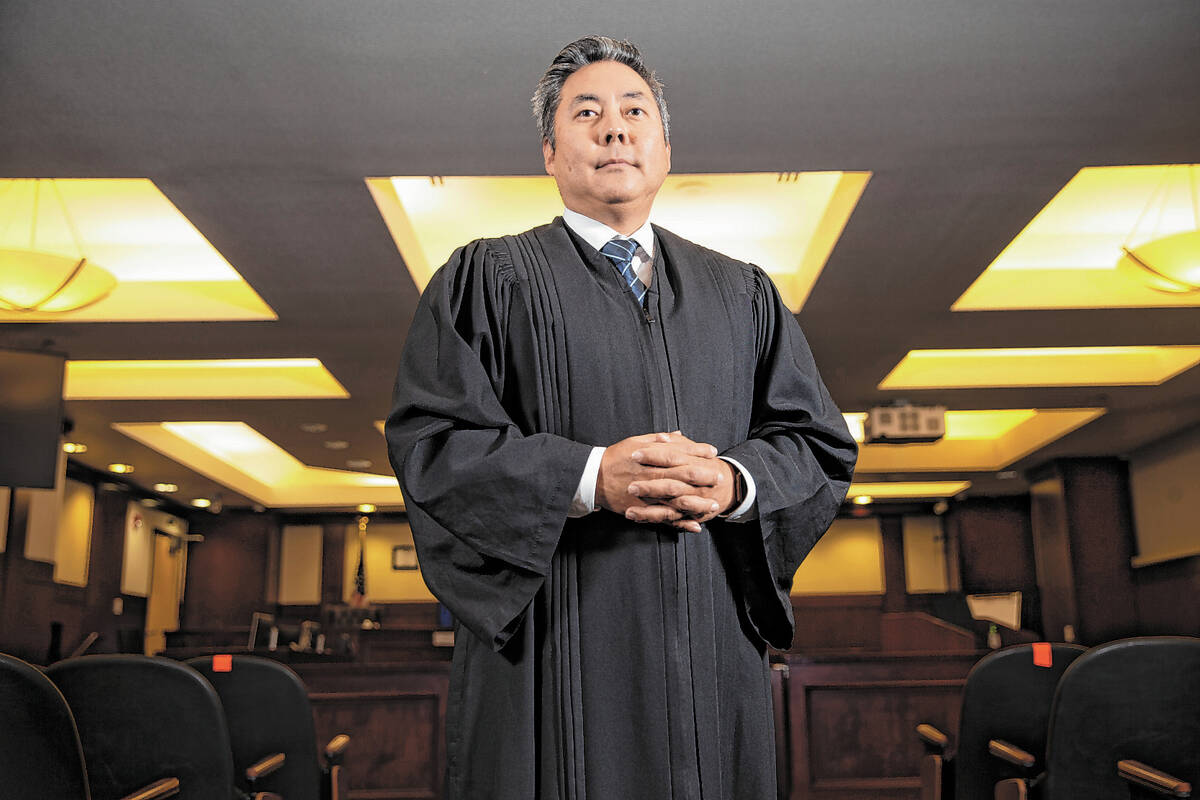 The American Civil Liberties Union of Nevada announced in a news release that Judge Gloria Sturman ruled against the city in a lawsuit the organization filed over the position last month.

“So this case is important because it affects the entire city of North Las Vegas and their ability to pick their elected officials, specifically the municipal court judge for Department 1,” ACLU of Nevada attorney Sophia Romero said.

“The City of North Las Vegas created a new court to address the root causes of crime, reduce recidivism, and achieve meaningful social justice reform, which was requested and needed by our community,” North Las Vegas spokesman Patrick Walker said in a statement. “The City will do whatever it needs to do to enable this transformative court to continue to provide programming and services to residents in need.”

Council members appointed Chris Lee to serve as judge in the new department. Lee previously served as a North Las Vegas justice of the peace, but lost reelection in 2020.

Romero said Lee will be able to continue serving until the 2022 election is held. A city official said Lee could be a candidate for the job in this year’s elections as well. A primary is scheduled for June and the general election will be held in November. A written order for the decision has not yet been issued.