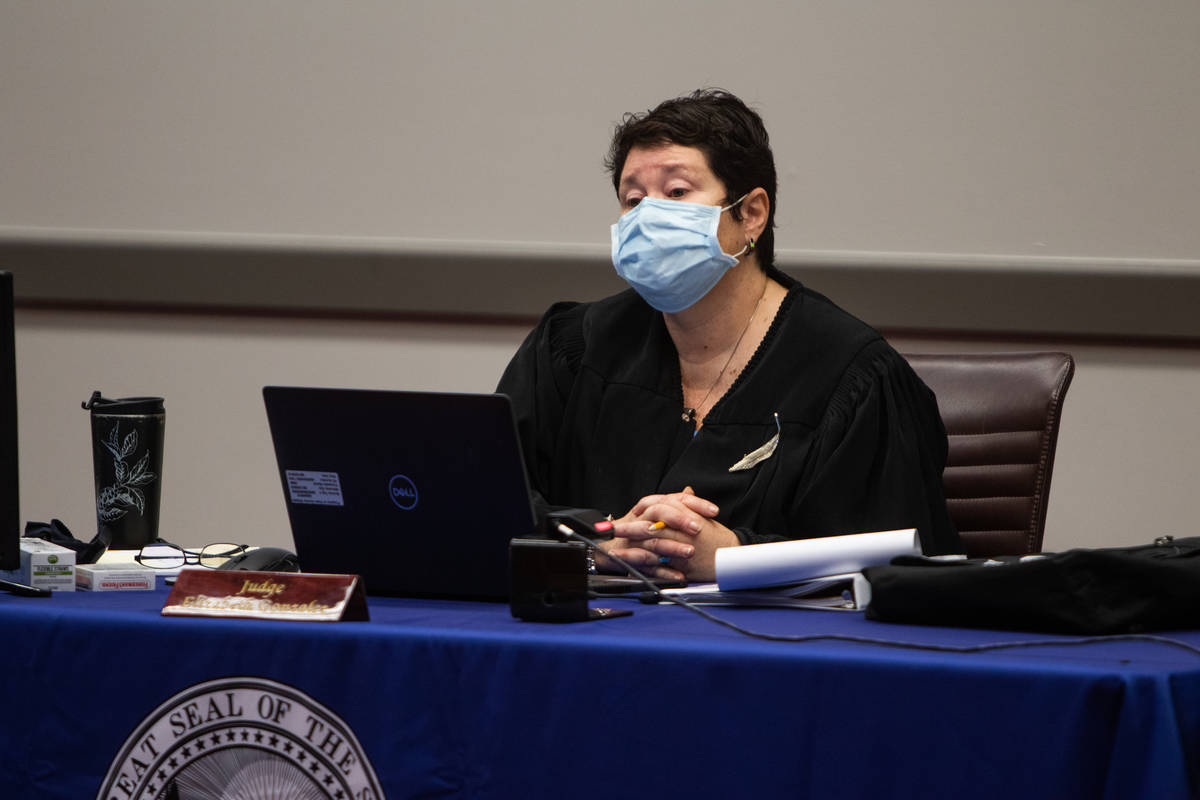 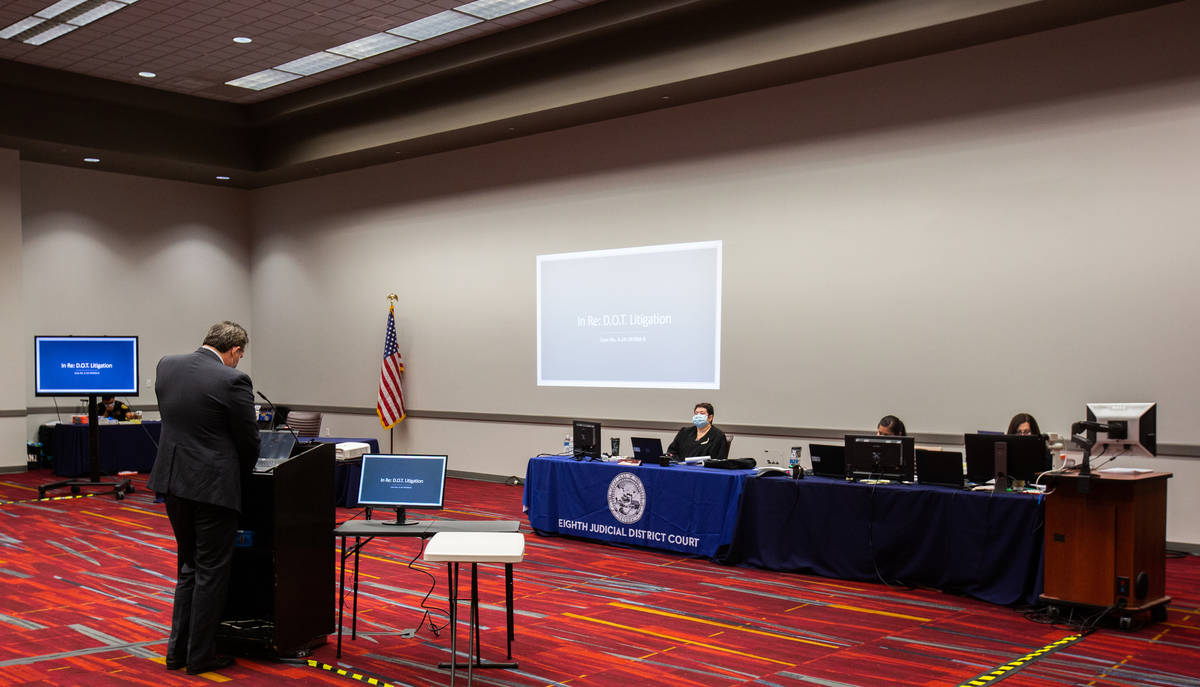 A Las Vegas judge rebuked the state on Thursday for its handling of a process that determined which companies should open up new marijuana dispensaries.

But after overseeing a weekslong trial, dubbed “world war weed” by one of the dozens of high-profile lawyers on the case, District Judge Elizabeth Gonzalez found that no more of the multimillion-dollar licenses must change hands, and no business would be stripped of a pot license.

Her decision came a little more than a month after 18 companies agreed to a settlement in which many of the 61 recreational marijuana shop licenses were rearranged for new pot stores across the state.

“While some litigants have characterized this long, hard-fought case as a war, my office’s policy is to do justice, which in this instance means opposing this lawsuit in an open, fair manner to enable the Court to determine the legality of the 2018 retail marijuana competition,” Ford said. “By upholding the 2018 retail marijuana process, the Court has determined that this nascent industry will move forward consistent with Nevadans’ vote to legalize recreational marijuana in 2016.”

The judge found that the Nevada Department of Taxation, which was originally charged with overseeing the licensing process, “made no effort to verify owners, officers or board members,” which did not comply with a ballot initiative approved by voters in 2016.

But she did not single out any companies that failed to follow background check regulations.

Earlier this year, a newly created Cannabis Compliance Board overtook the marijuana industry’s governing process from the tax department.

Gov. Steve Sisolak echoed Ford’s statements, praising the work of those with the attorney general’s office on the case.

“I’m pleased that the State will be moving our recreational marijuana industry forward in a positive direction under the leadership of the newly formed Cannabis Compliance Board,” Sisolak said in a statement. “I’m confident they will implement lessons learned from this case and become the gold standard for our cannabis industry.”

Gonzalez’s ruling essentially wrapped up a nearly two-year legal battle that started in late 2018 after dozens of companies that lost bids for new retail pot shops filed suit against the tax department, challenging the application process.

The litigation lumbered through the court system, and as the coronavirus pandemic hit, the bench trial before Gonzalez was moved to the Las Vegas Convention Center to allow for social distancing in an effort to meet an end-of-year license expiration deadline.

Lawyers for the companies that did not settle argued that incomplete background checks on applicants, and inaccurate and improper scoring, led to licenses for businesses that did not deserve them. The Nevada attorney general’s office countered that state officials conducted an impartial review of each of the 462 applications.

Attorney Will Kemp, who was instrumental in the negotiations, represented MM Development Company Inc. and LivFree Wellness LLC. After Gonzalez’s decision, he said that “settling was obviously the better thing to do because you got a license out of it.”

Lawyers for companies that refused to settle could not be reached Thursday.

Gonzalez packed her 30-page conclusion with 34 footnotes, untangling complex legal issues that arose in the case. She found that the training of those who graded applications was insufficient and led to poor evaluations.

The department’s decision to remove physical address requirements on some application forms was “evidence of a lack of a fair process,” the judge ruled, and a shift from a single point of contact with the department “provided unequal, advantageous and supplemental information to some applicants.”

Gonzalez added that the companies that did not win licenses and filed the suit failed to show a “substantial likelihood” that they would have succeeded even if there had been a level playing field.

But Gonzalez did not put a dollar figure on the effects of the department’s actions.