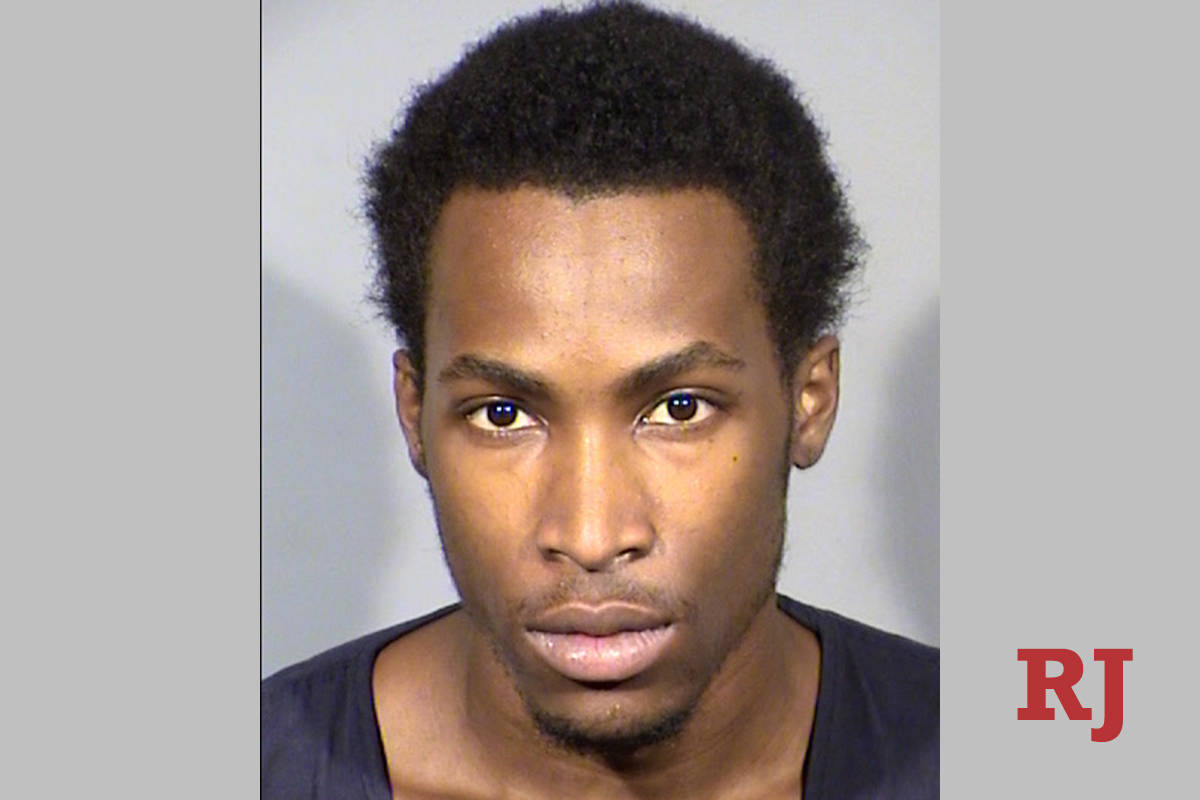 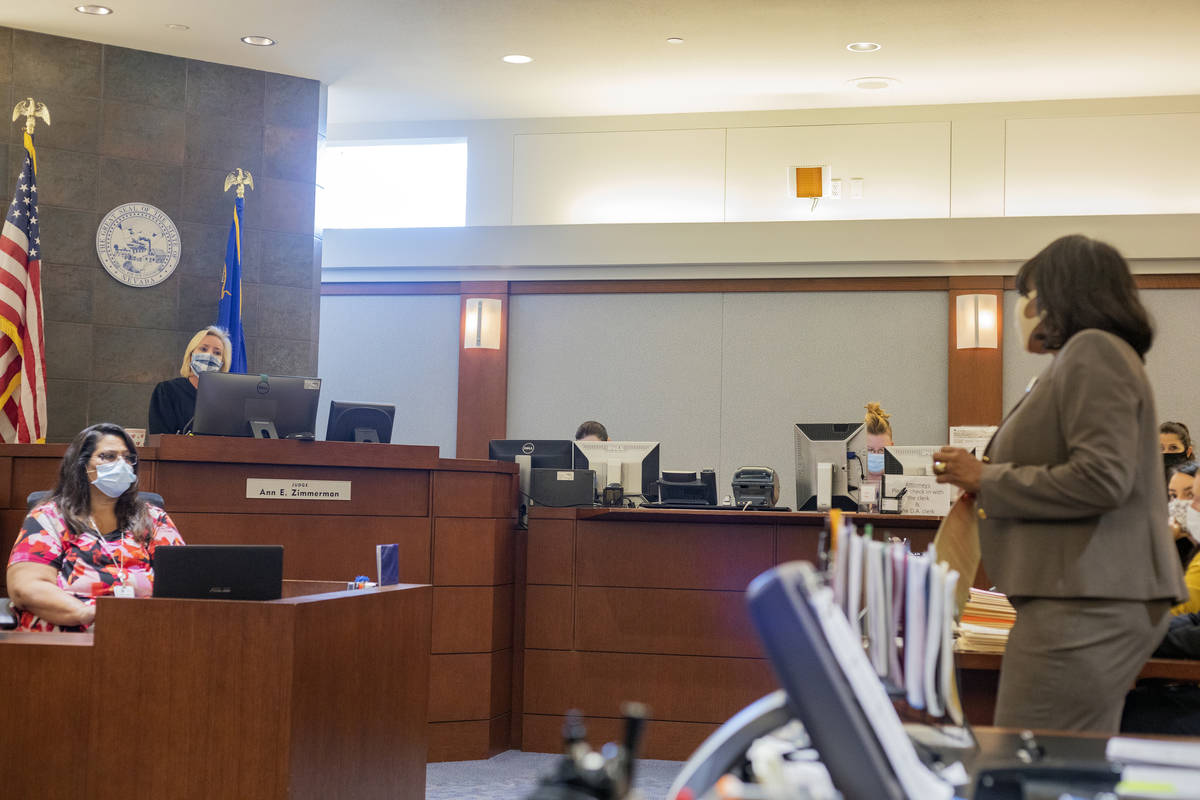 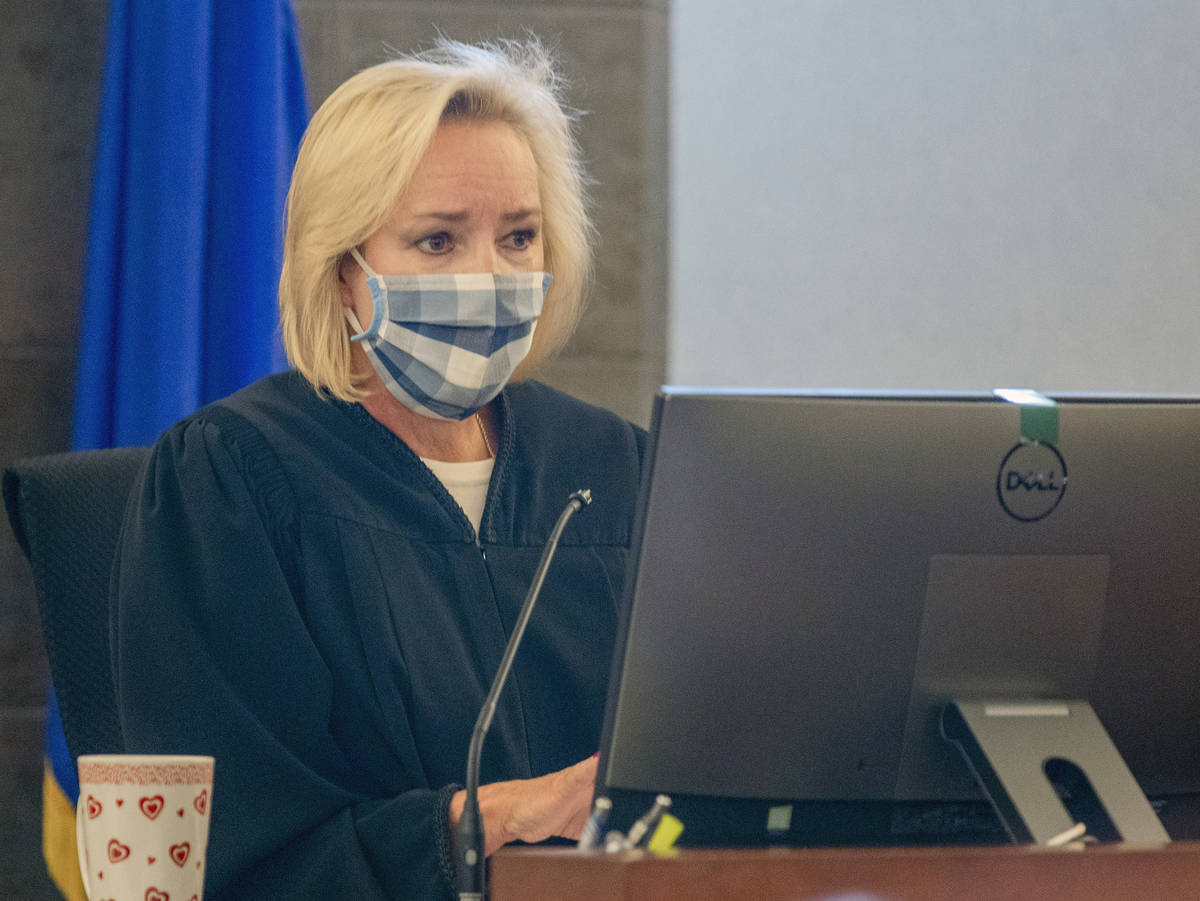 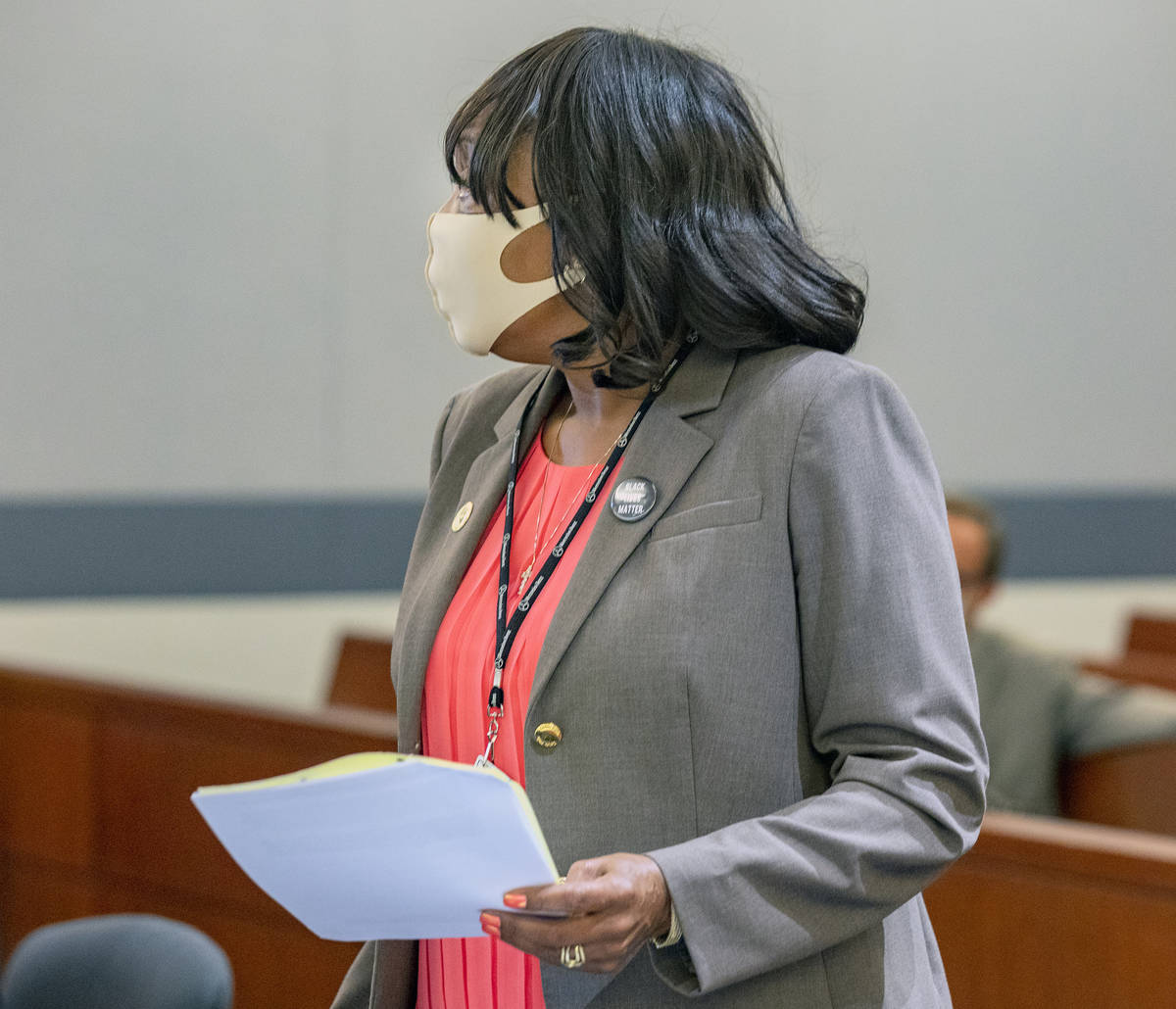 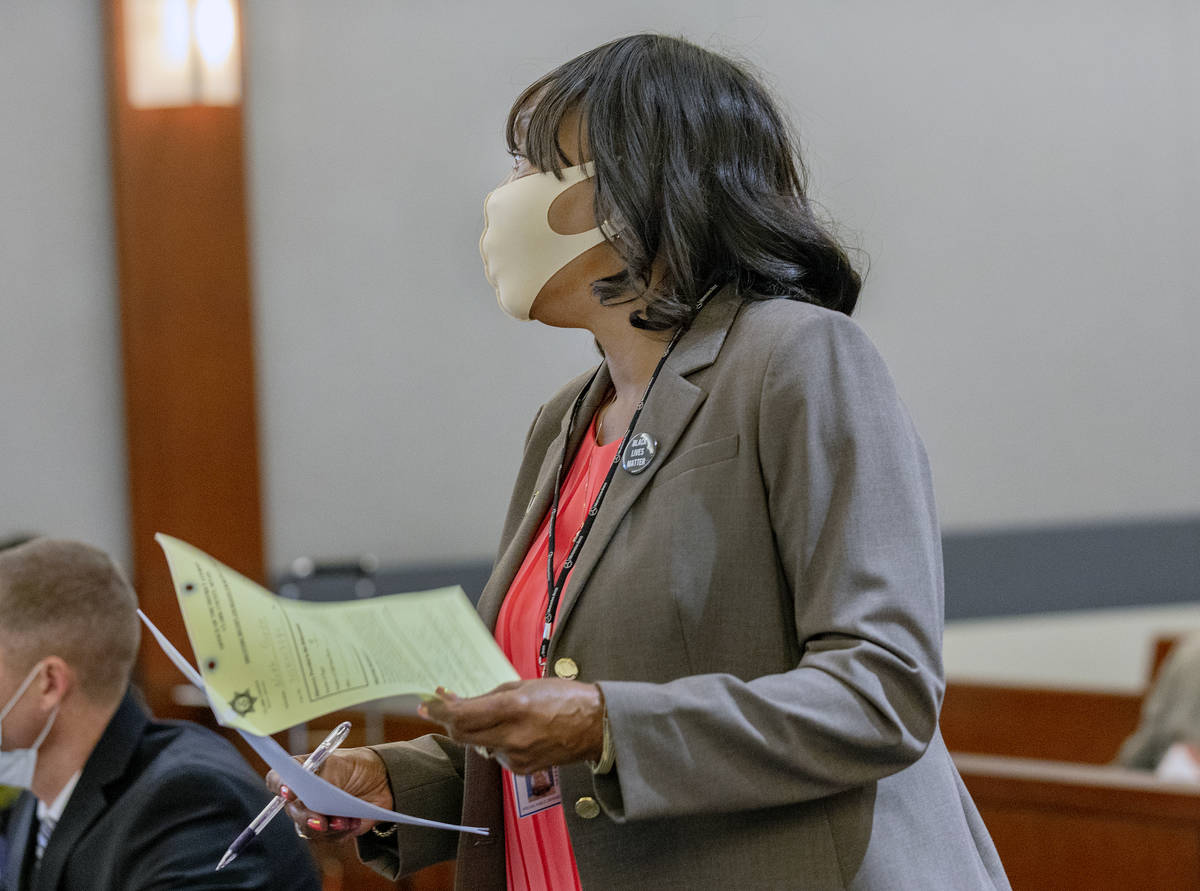 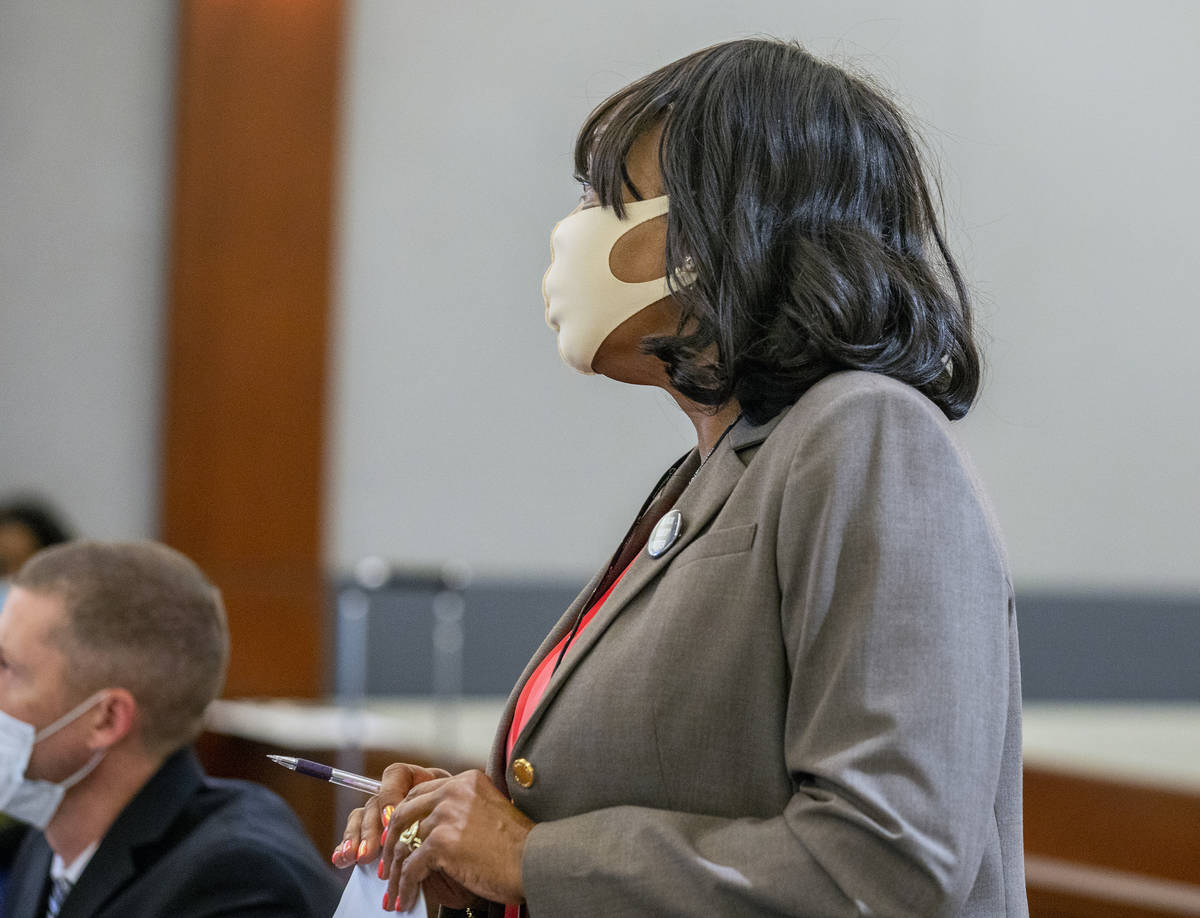 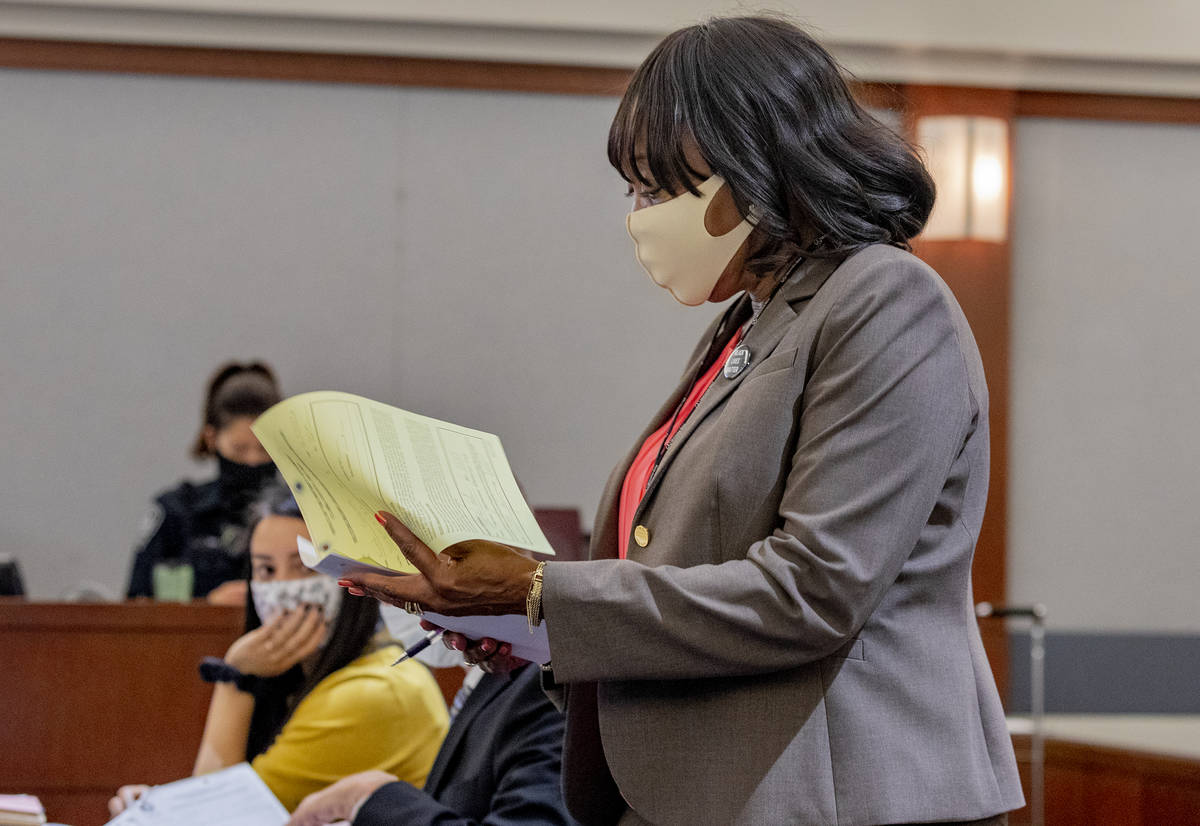 A lawyer for a man accused in what Las Vegas police described as a “thrill killing” expressed concern about the defendant’s mental health Wednesday.

Noah Green, 21, was quarantined at the Clark County Detention Center, where he is being held without bail, and did not appear for a court hearing, but his lawyer said she had spoken to him via videoconference.

“I have some concerns regarding his ability to be competent at this time,” Deputy Special Public Defender Alzora Jackson said, adding that she also had met with Green’s mother and father.

Police said a jogger found the body of 48-year-old Brent Lloyd, with a gunshot wound to his head, on July 13 on a sidewalk near the Pinar Del Rio apartments at Decatur Boulevard and Pennwood Avenue.

A distant surveillance camera caught video of the unprovoked attack, which authorities have called a “thrill killing.”

Police also said they found videos of two random shootings on Green’s cellphone, filmed from the shooter’s perspective. One showed Lloyd being shot as he slept.

Late on the night of July 15, someone called 911 from a home near the same intersection where Lloyd was shot. The caller, identified in Green’s arrest report as Wilbur Salibad, told police he had been shot while walking his dog at Potosi Park.

Investigators found surveillance footage of a man running through the area toward the Villas at Painted Desert apartments, just two minutes before Salibad called police from his home.

On Thursday, detectives watched Green as he walked through the apartment complex, “looking over his shoulder, checking car windows, and (appearing) to talk to himself,” according to an arrest report. Police watched as he stared over a wall in the complex’s parking lot toward a nearby gas station for about 30 minutes.

“I would wonder if he had mental health issues, just due to reading the arrest report,” Zimmerman said.