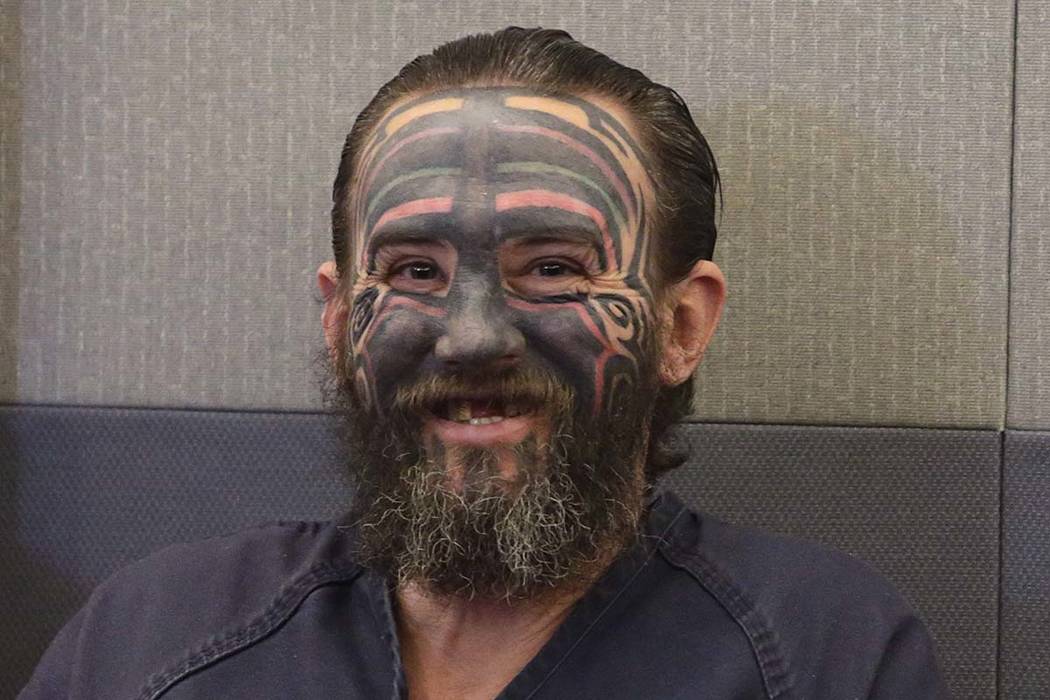 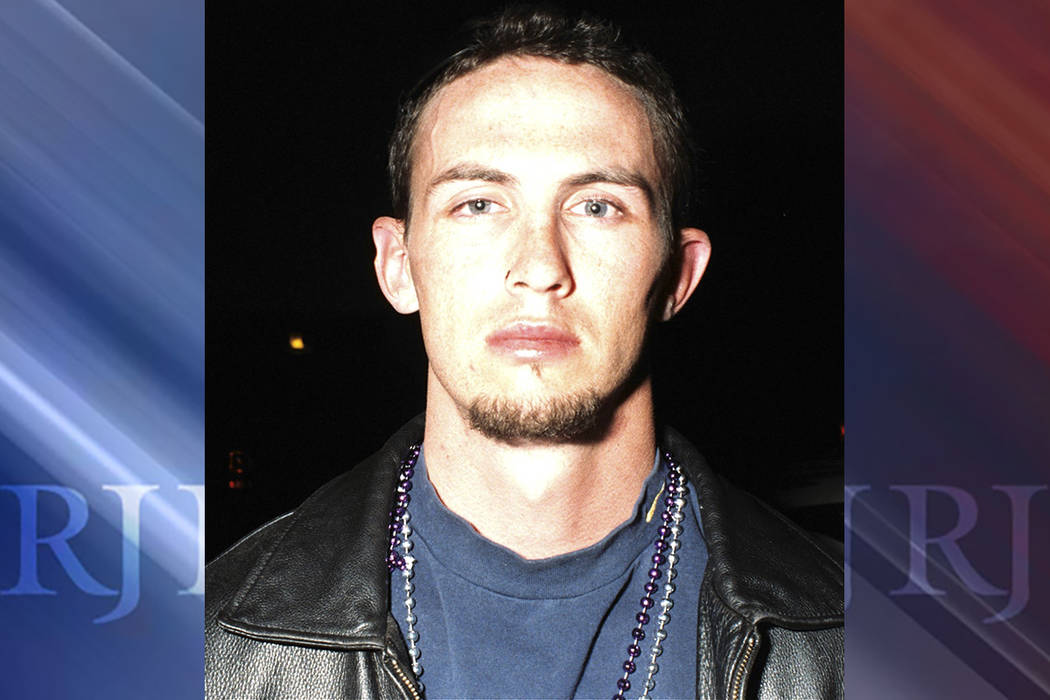 A tattoo-faced man who legally changed his name to Pirate must spend up to five years behind bars for a sex crime he committed more than 14 years ago.

The 39-year-old defendant, also referred to in court documents as Daniel Lloyd Selovich, pleaded guilty in May to one count of sexually motivated coercion. He entered a type of guilty plea that required him to admit only that prosecutors had enough evidence to convict him.

Prosecutors said he attacked a mentally and physically disabled woman at a downtown Las Vegas motel. He was originally indicted on a charge of sexual assault with a deadly weapon.

Days after the plea deal was reached, the victim in the case died after being struck by a vehicle in California, according to Chief Deputy District Attorney Jake Villani.

When the defendant was indicted, prosecutors said his DNA was discovered on a rape kit, which is used to store evidence after an allegation is made.

The woman told police she was raped and beaten with a belt by a man who broke into her room at the Ambassador East Motel, 916 E. Fremont Street, in February 2004.

Villani said the victim, who was 30 at the time, suffered from bipolar disorder and spina bifida.

Pirate — whose face was not tattooed at the time — was handcuffed, interviewed by police, photographed and released the same night.

The victim made a statement to police and a nurse in 2004. The suspect was extradited from Alaska last year after authorities linked his DNA to evidence in the case.

He was charged with sexual assault and kidnapping in a separate case in Alaska, but the charges were dropped after that victim also died of unrelated causes, according to Villani and news reports.