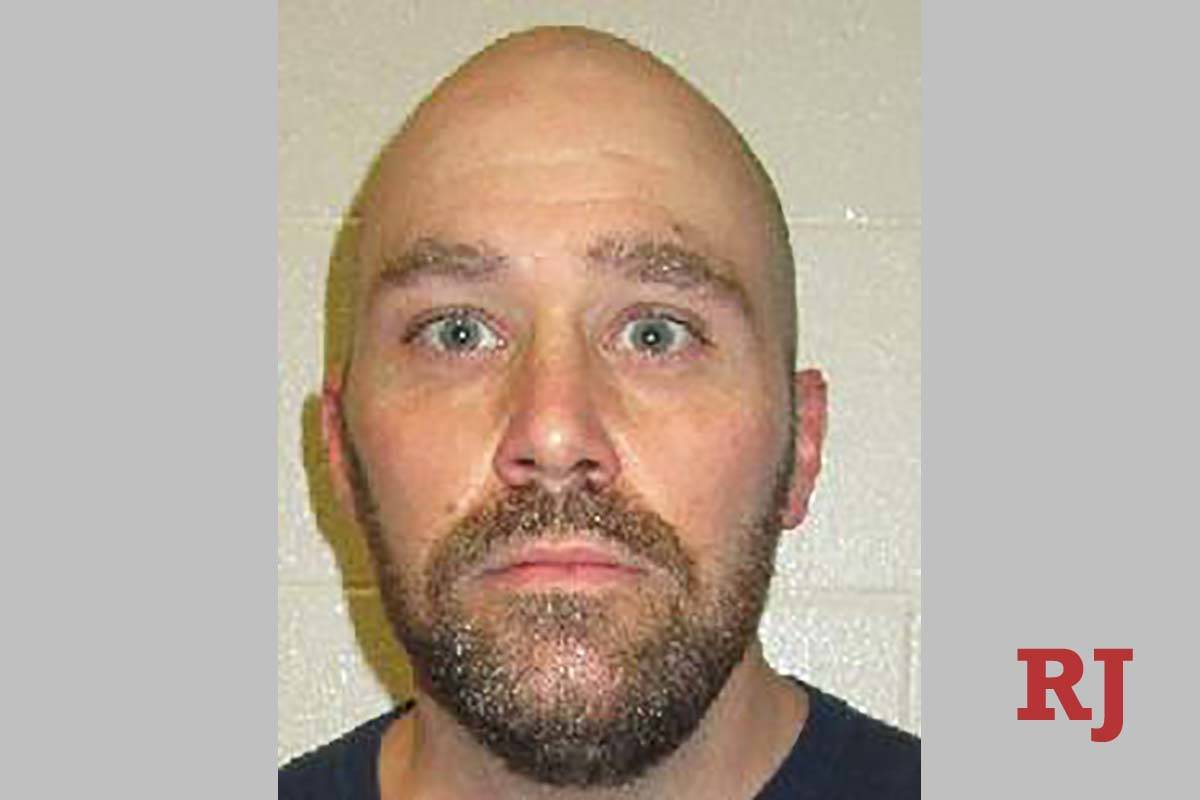 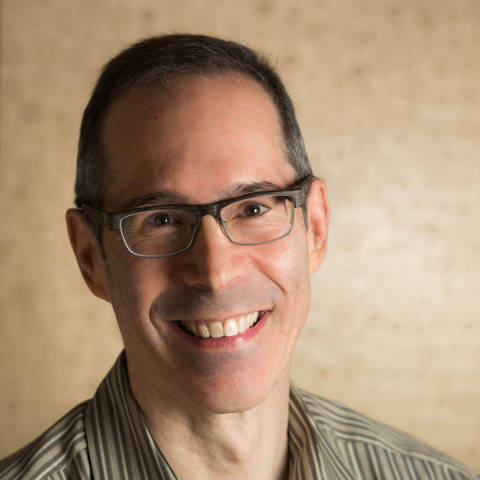 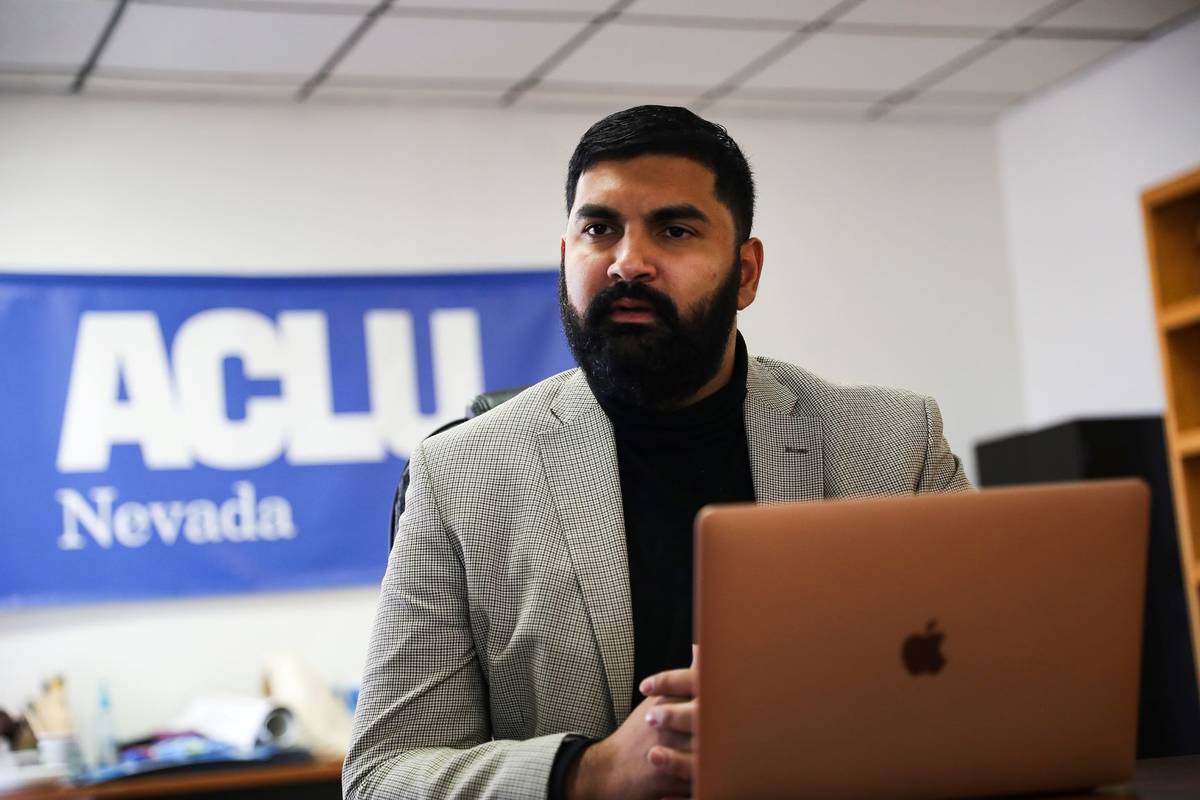 Athar Haseebullah, executive director of the American Civil Liberties Union of Nevada, speaks to the Review-Journal at the ACLU offices in Las Vegas on May 19, 2021. (Rachel Aston/Las Vegas Review-Journal) @rookie__rae

The American Civil Liberties Union of Nevada has filed a federal complaint on behalf of the state’s news organizations, asking a judge to ensure transparency in the now-stayed execution of Zane Floyd.

“Unfortunately, the state’s plan for Zane Floyd’s execution is designed to limit what reporters can see and to prevent them from reporting if something goes wrong,” Richard Karpel, executive director of the Nevada Press Association, said in a news release announcing the lawsuit. “The people of Nevada have a right to know if the state performs its executions humanely, and the press has a First Amendment right and responsibility to report it.”

Separately, ACLU lawyers asked for a restraining order that would temporarily prevent the prison system from executing Floyd, who was sentenced to die for a 1999 massacre inside a Las Vegas grocery store, under the state’s proposed lethal injection protocol.

The lawsuit lists demands regarding a possible execution, including prohibiting cisatracurium, a paralytic, from being used in the lethal injection, while asking that witnesses be allowed to “hear all sounds” and “observe Floyd from the moment he enters the Execution Chamber to his death.”

Athar Haseebullah, executive director of the ACLU of Nevada, pointed out, as Floyd’s lawyers have, that he suffered from post-traumatic stress disorder after serving in the Marines and brain damage caused by fetal alcohol spectrum disorder.

Haseebullah called the death penalty “an antiquated tool that should be rendered obsolete” and added, “Tax-payer funds are being used to defend this ridiculous protocol. Nevada is better than this.”

Through a spokeswoman, Sisolak’s office declined to comment on the litigation. Prison officials did not respond to requests for comment.

Floyd, 45, received the death sentence after killing four and seriously wounding another in a 1999 shooting at an Albertsons on West Sahara Avenue.

A jury convicted Floyd about a year after he used a 12-gauge shotgun to fatally shoot four employees — Lucy Tarantino, 60, Thomas Darnell, 40, Chuck Leos, 40, and Dennis “Troy” Sargent, 31 — inside the grocery store. Zachary Emenegger, 21, was shot twice but survived after playing dead.

The complaint asks for limitations on prison director Charles Daniels’ ability to refuse invitations to Ely State Prison, should capital punishment be carried out, or for a reasonable alternative to view the execution.

“The state must not be allowed to move forward with an execution plan that allows them to hide the consequences of using experimental drug combinations to kill someone,” ACLU attorney Christopher Peterson said in the news release. “Reporters have a critical mission of acting as government watchdogs and keeping the people of Nevada informed, and the First Amendment guarantees their right to serve as independent witnesses. We’re fighting to make sure Nevada can’t close the curtain on such an event.”

Both state and federal court judges ordered stays of execution that stopped the prison system from carrying out a lethal injection that prosecutors had requested take place this week.

Meanwhile, Clark County prosecutors have asked the state court judge to reconsider his decision to stay Floyd’s execution, as the Nevada Supreme Court weighs whether the Clark County district attorney’s office should be disqualified from the case.

Floyd’s federal public defenders have argued that dual roles of Sens. Nicole Cannizzaro and Melanie Scheible, who work as prosecutors when not acting as legislators, amounted to a constitutional violation of separation of powers. They have asked that a third-party prosecutor be assigned to the case.

Earlier this year, a bill to abolish the death penalty failed to reach a vote in the Nevada legislature. Sisolak has said there are “incredibly severe situations that may warrant consideration of capital punishment.”

District Judge Michael Villani is expected to hear arguments regarding his stay next week.