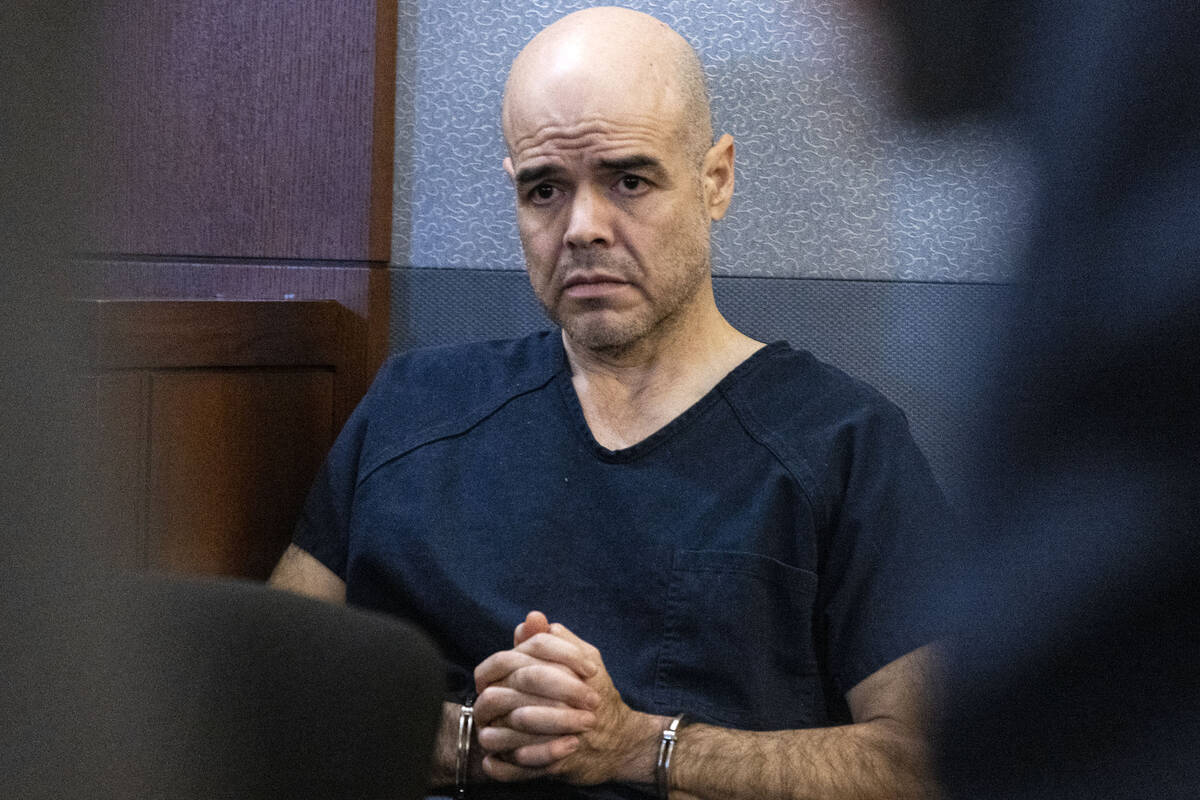 The indictment charges Telles, 45, with one count of murder with a deadly weapon against a victim who is 60 or older. He is accused of fatally stabbing German, 69, who had reported on Telles and his role as an elected official.

German was found dead with stab wounds outside his Las Vegas home on Sept. 3, the day after Telles allegedly walked onto German’s property and attacked him.

Telles has been held without bail at the Clark County Detention Center since his arrest on Sept. 7.

Prosecutors have argued that the evidence against Telles is “overwhelming.”

At Telles’ home, police found clothing matching items worn by a suspect seen in surveillance footage outside German’s house. Surveillance footage showed the suspect driving to the house in a maroon GMC Denali, which matches the description of a vehicle registered to Telles’ wife, according to authorities.

Like the criminal complaint previously filed in the case, the two-page indictment alleges that the killing was “willful, deliberate and premeditated,” “perpetrated by lying in wait for” German, and/or “perpetrated by abuse of an older person.”

Earlier this year, German had reported a series of investigative stories about Telles’ workplace conduct, and German was working on a potential follow-up story before he was killed.

Telles, a Democrat, lost his re-election bid in the primary after German’s findings were published. A district judge removed him from office in early October, before his term was set to expire.

Chief Deputy District Attorney Christopher Hamner said during a court hearing this week that the likelihood of Telles being convicted is “enormous.”

“The motive for this murder is abundantly clear,” he said. “He went after the guy who ruined his life.”

Telles is scheduled to appear in District Court on Wednesday, court records show.

This week, a judge ordered Telles to remain in custody without bail, after his public defenders had requested a $100,000 bail.