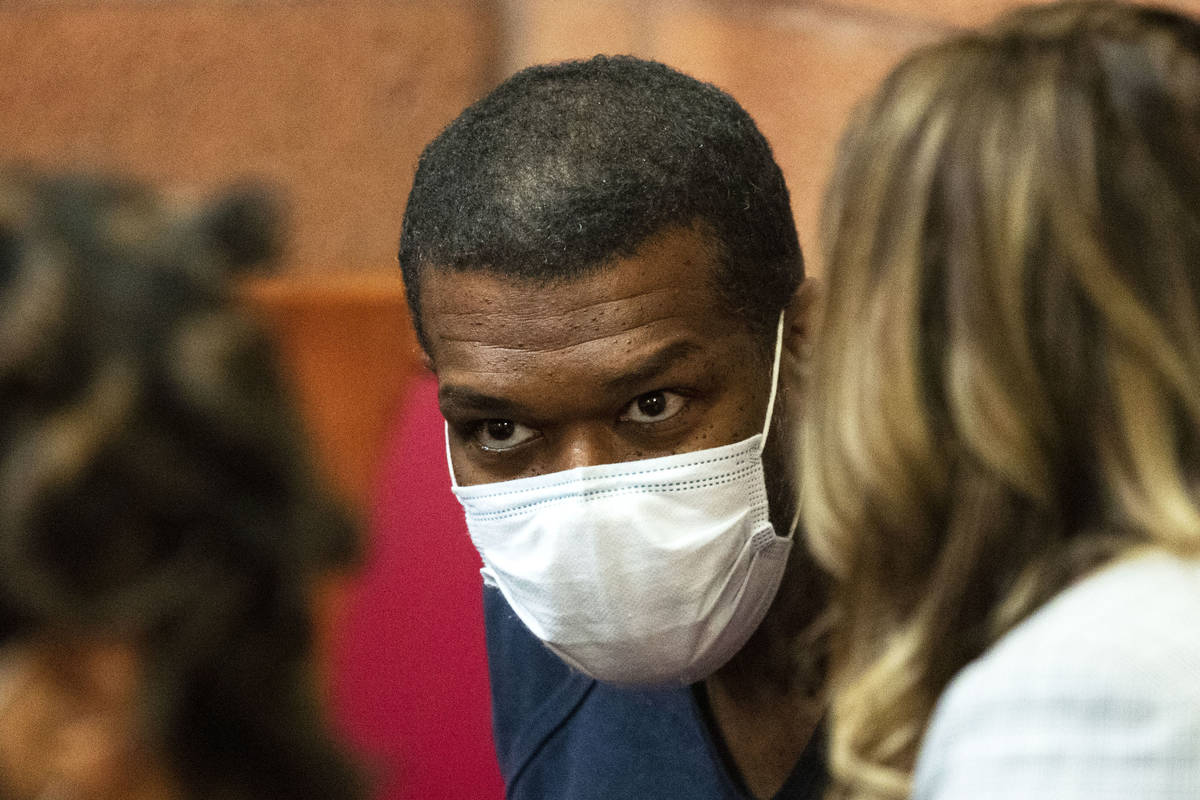 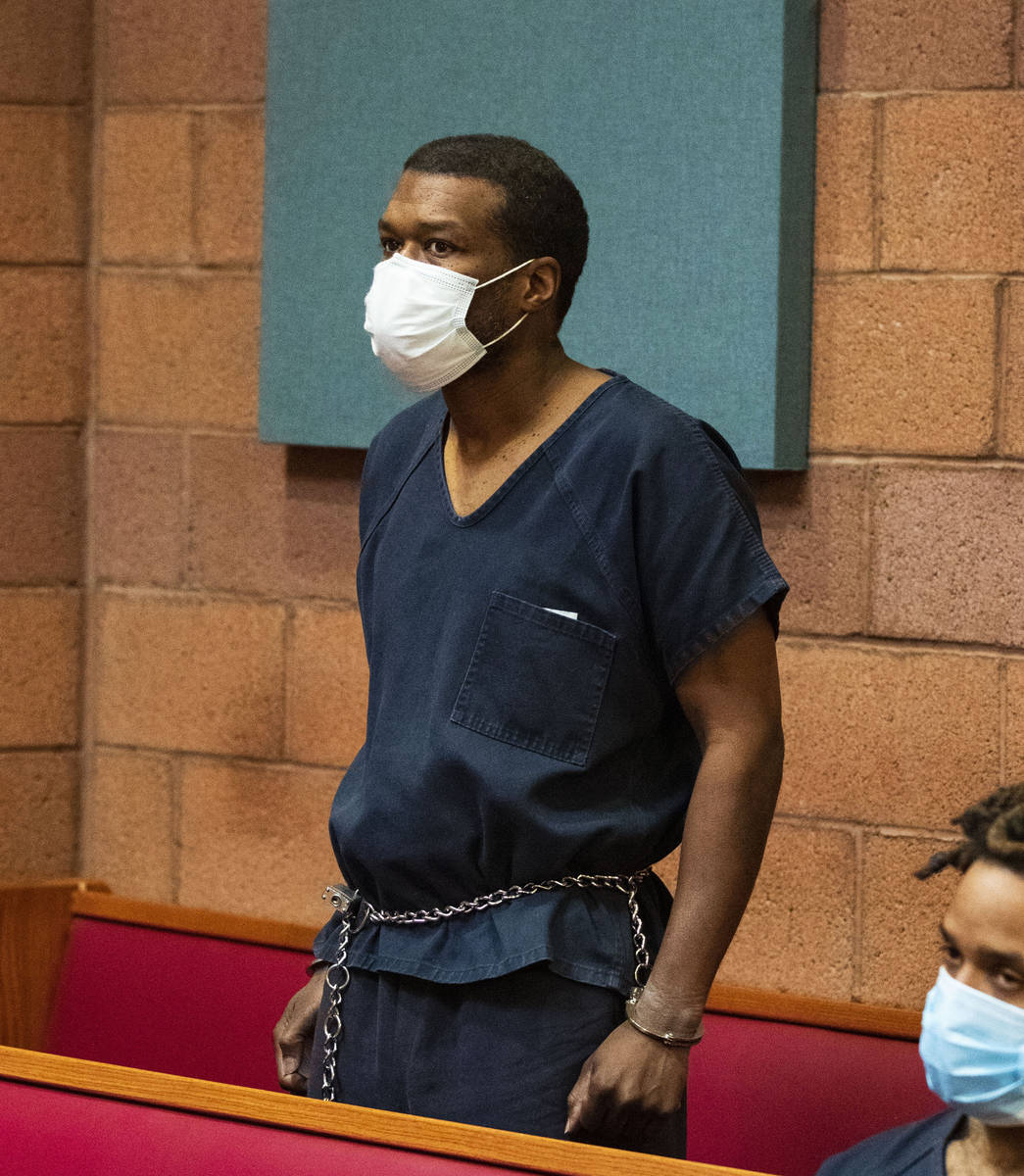 A man accused of fatally shooting three teenagers in North Las Vegas in 1996 appeared before a judge Thursday morning.

North Las Vegas Justice of the Peace Kalani Hoo scheduled a preliminary hearing for March 17 in the case against 43-year-old Willis Davis.

Davis, who told the Las Vegas Review-Journal on Wednesday that he gave false confessions to the homicides while high on PCP, asked the judge for a timely preliminary hearing.

Defendants have a right to request a preliminary hearing within 15 days of their first court appearance. The hearing is for a judge to determine whether prosecutors have enough evidence to take the case to trial.

Last week, Davis was formally charged with three counts of murder and one count of conspiracy to commit murder, court records show. According to his arrest report, Davis confessed to the homicides after he was detained by police on Jan. 12.

During a video call and phone interview at the Clark County Detention Center on Wednesday, Davis told the Review-Journal he knew of the crimes because his fellow gang members told him details in 1996.

According to his arrest report, the shootings were tied to gang violence, and Davis told police he was a member of the GPK gang at the time of the killings.

“All confessions that were given, at the time of the detective’s interview, were both vetted and corroborated based off of intimate knowledge of the crime only a guilty person would know,” he said. “At this time, there is no further information available to disseminate. This is to help protect the integrity of the case.”

Attorney Betsy Allen, who was appointed as Davis’ lawyer on Thursday, said she had no further information about his claim of false confessions.

Davis remained in the detention center on Thursday without bail.