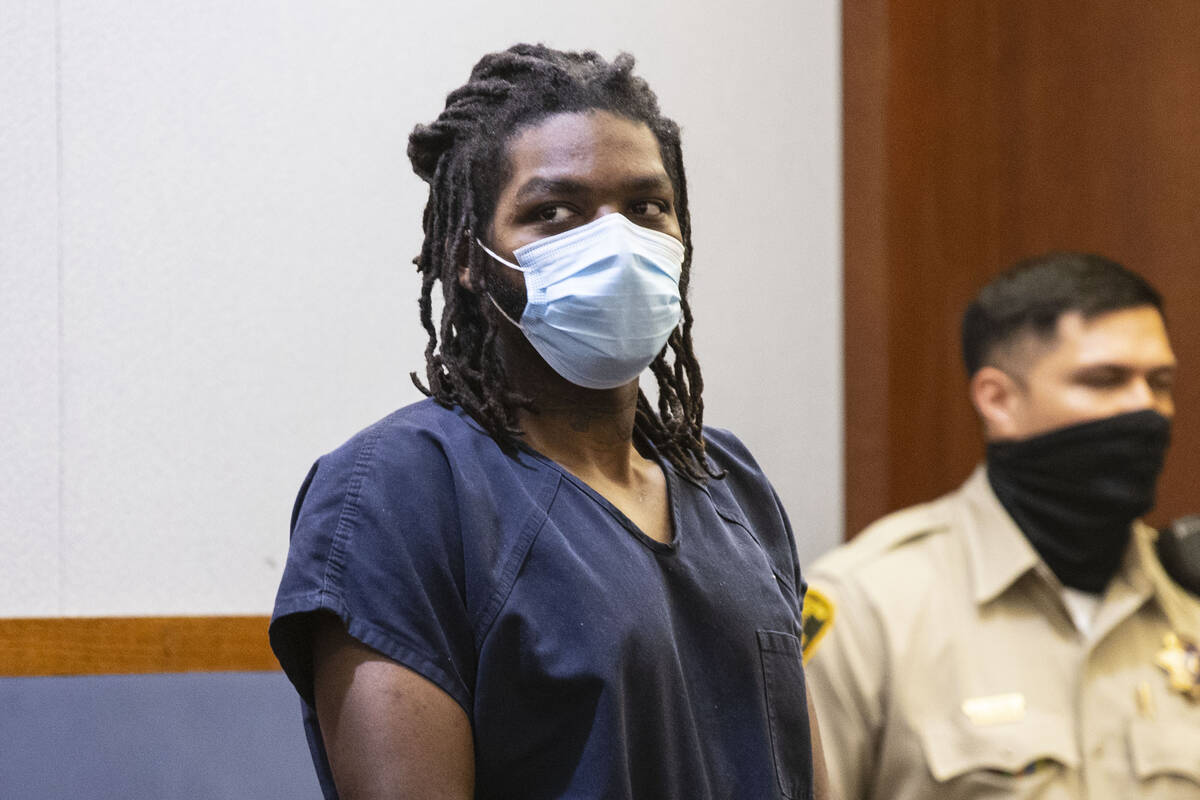 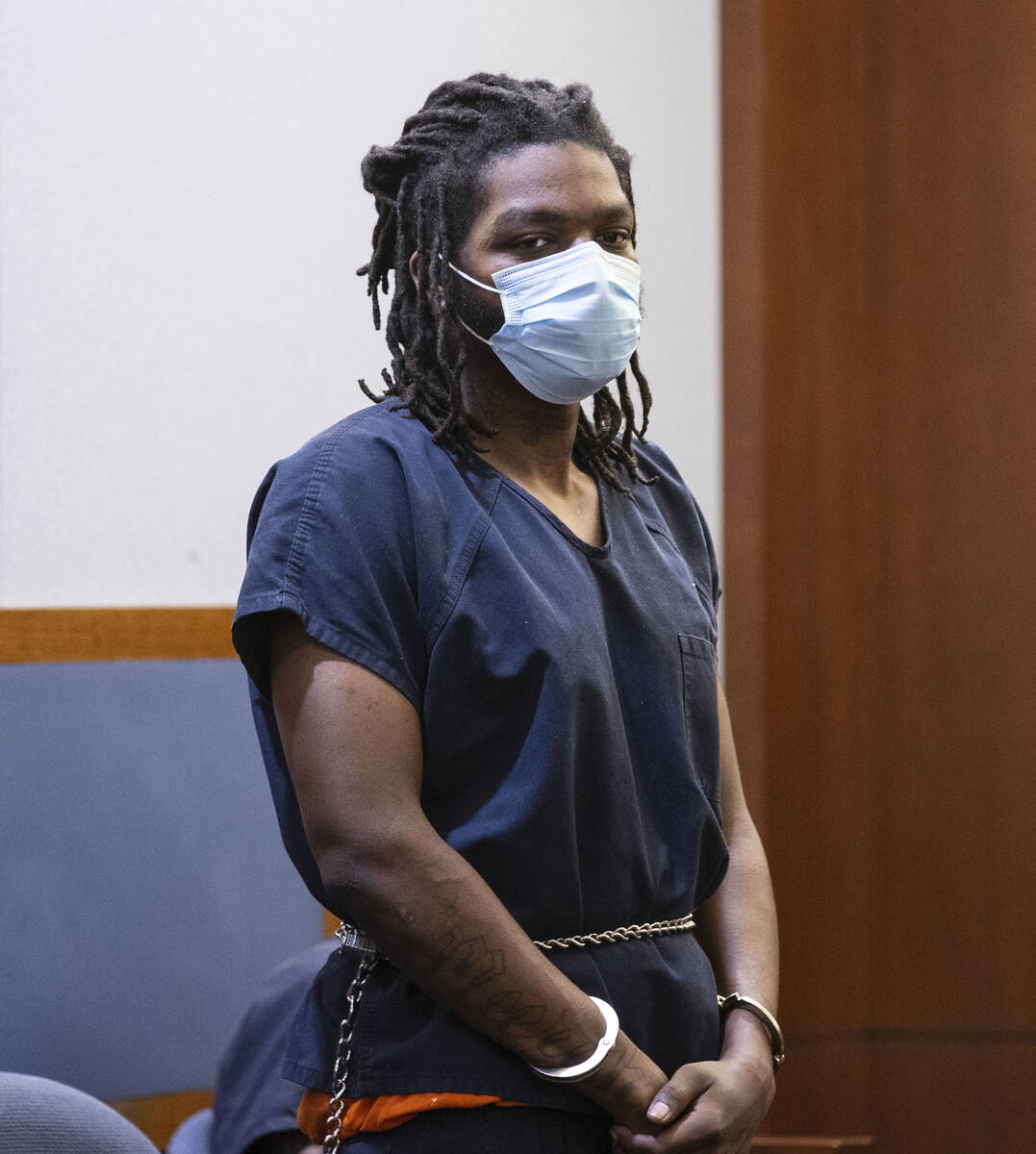 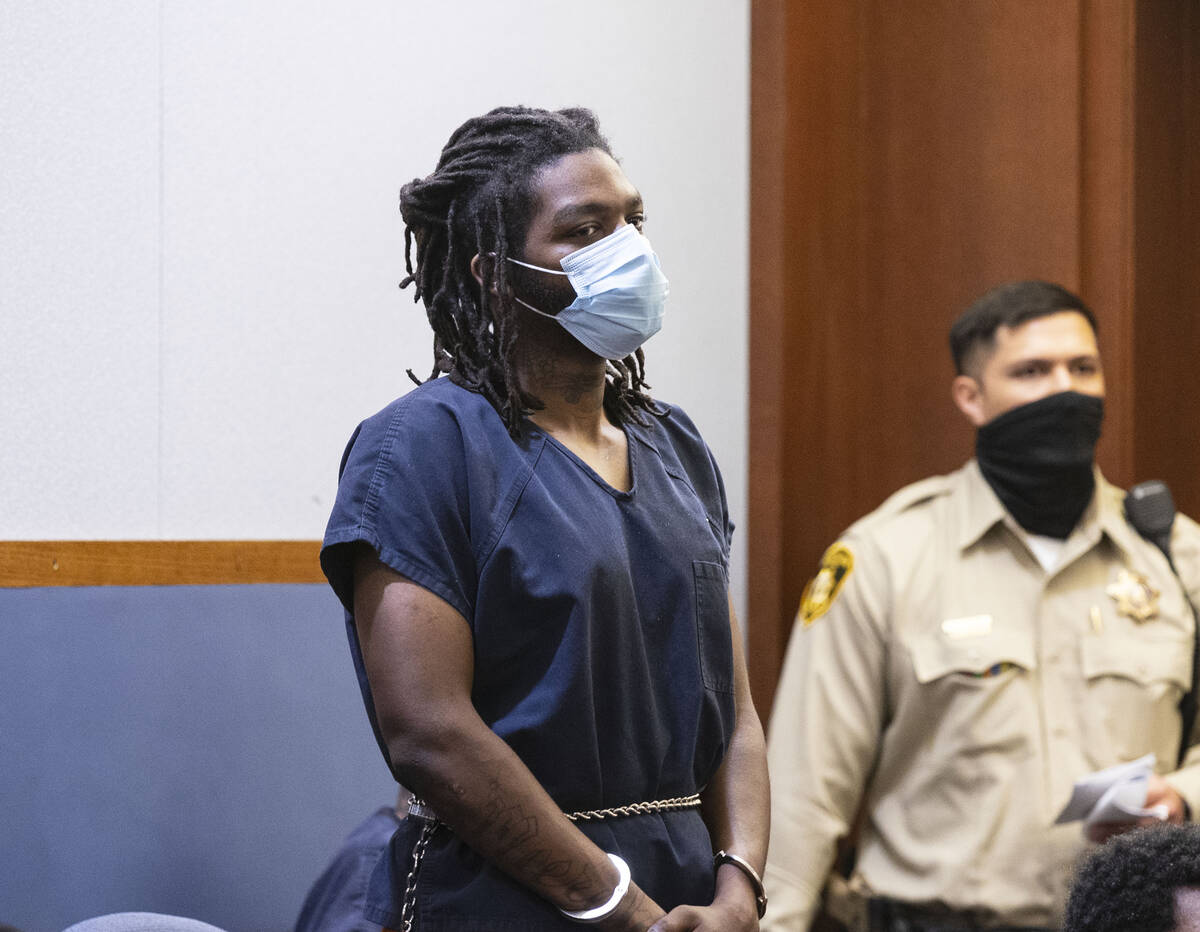 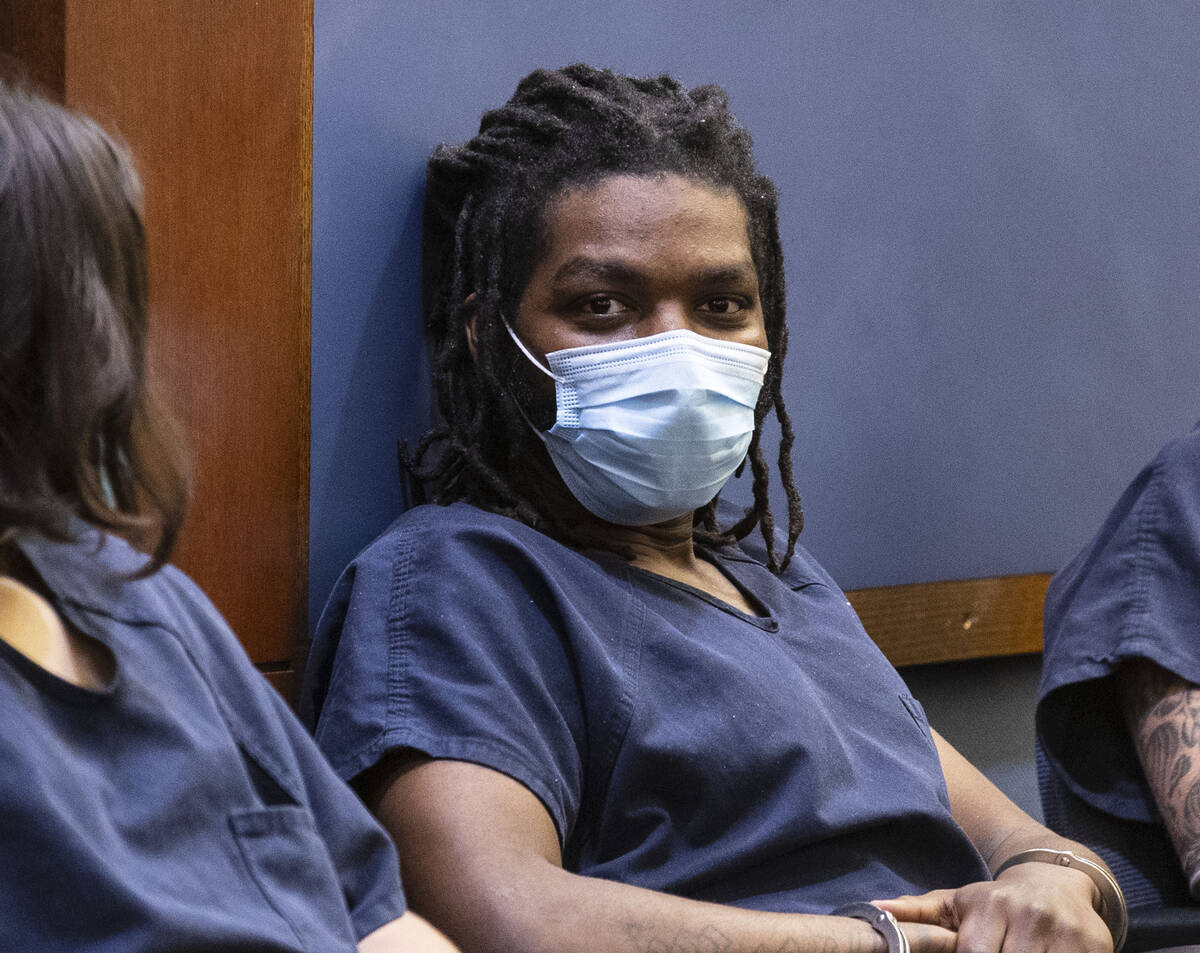 A man accused of firing about a dozen bullets into a waiter at a Spring Valley restaurant during an alleged after-hours robbery attempt in December was denied bail following his initial court appearance Thursday morning.

Shackled and in blue jail garb, Rashawn Gaston-Anderson answered “yes, sir,” when Justice of the Peace Joseph Sciscento asked if he understood the charges.

Gaston-Anderson, 23, is facing one count each of attempted murder, attempted robbery and battery with the use of a deadly weapon causing substantial bodily harm, Las Vegas Justice Court records show.

A preliminary hearing — in which a judge evaluates whether there is enough evidence for the case to move to trial — was set for Feb. 13.

The Metropolitan Police Department alleges that Gaston-Anderson walked into an unlocked backdoor of the ShangHai Taste restaurant about 3 a.m. on Nov. 20.

Chengyan Wang, who was mopping, later told detectives that he stood in “shock” as a man demanded money from him.

“Chengyan said that the male must have gotten impatient because he then began to shoot him ‘so many times’ and then ran out of the back door to the business,” according to an arrest report.

One of the restaurant owners recently said Wang, who was rushed to University Medical Center with life-threatening wounds, was expected to survive.

Gaston-Anderson has a pair of other cases and their bail statuses pending in Las Vegas Justice Court. Sciscento set a Jan. 13 hearing to address whether he would set bail in the attempted murder case, which prosecutors are advocating against.