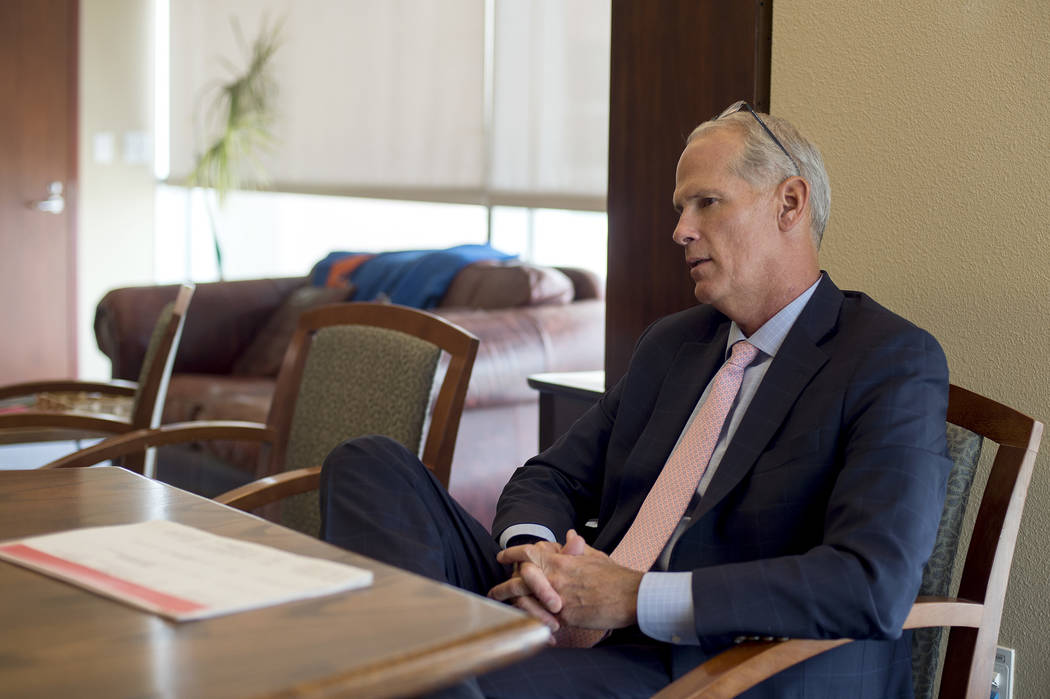 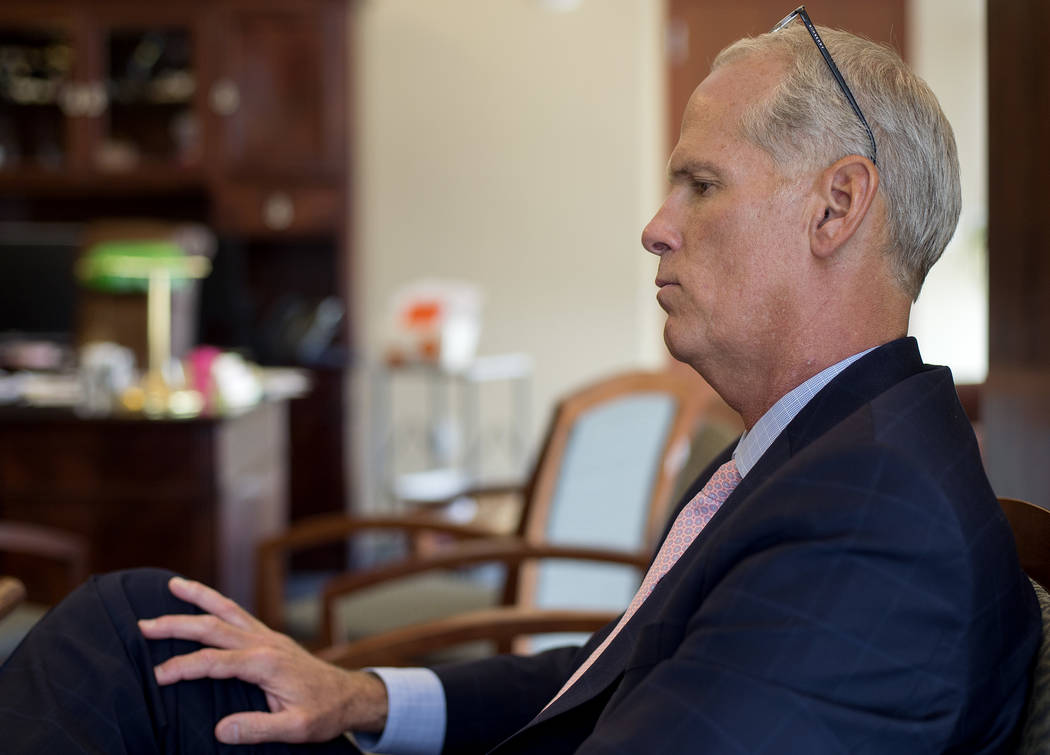 In an effort to accelerate the sometimes-slow wheels of justice, a team of four Clark County judges will oversee almost all murder cases starting this week.

With a growing list of more than 300 defendants charged with murder, Clark County District Court has launched a program to funnel the most serious trials into what has been planned as a yearlong effort that could be extended.

District Judge Douglas Herndon is tasked with overseeing the group and assigning each case to himself or fellow judges Valerie Adair, Jennifer Togliatti and Eric Johnson — all former prosecutors.

The judges have cleared civil cases from their calendars but are expected to continue to oversee less-serious criminal cases. Herndon said he expects to streamline procedures among the “homicide team,” rather than have more than 20 judges who may vary on how they handle cases that move through their courtrooms.

The idea grew from the Nevada Supreme Court Commission on Statewide Rules of Criminal Procedure, created in 2015 and headed by Chief Justice Michael Cherry and Justice Michael Douglas.

Clark County District Attorney Steve Wolfson, a member of the group, has long advocated for moving cases more quickly through the court system.

“I’m very, very pleased with the court and its decision to create this pilot program,” Wolfson said. “We are in a crisis here in Clark County.”

There are nearly 60 pending death-penalty cases, Wolfson said, and many of the murder cases have lingered in the courts for more than three years.

Thomas Randolph sat in the Clark County Detention Center for more than eight years, longer than anyone else in the county charged with murder, before a jury found him guilty last month of two counts of first-degree murder. Whether the new system would have pushed Randolph’s case to trial more quickly is unclear, as some of the delays in his case were the result of medical issues and conflicts with attorneys.

Prosecutors are seeking the death penalty for Randolph, 62, and a jury started deliberating his sentence last week.

Most people facing murder charges are housed at the jail, with a cost of about $150 per inmate each day.

“I firmly believe this contributes to the population of the jail,” Wolfson said. “If there are so many murder cases being set and reset, it just naturally causes other matters to be delayed.”

Public Defender Phil Kohn oversees about 10 lawyers on a murder team that represents around 90 people at a time, including upward of 15 defendants facing capital punishment. He said he has a “wait and see approach” about whether the new system will facilitate progress.

He’s behind the idea of checking on the status of cases more frequently, but he’s also concerned that some cases may be rushed through the courts too quickly.

“We’re spread thin,” he said of his staff. “There’s no doubt in my mind that some high-profile cases are going to come back because they were not ready for trial.”

Moving murder cases faster would only put a small dent in the massive criminal caseload of more than 7,000 pending in the county.

“When you look at those by age, it’s obviously the homicide cases that get into those longer time periods,” Herndon said. “And the cases are going to be a little more complex, going to take a little more time to try when they need to be tried.”

Chief Judge Elizabeth Gonzalez said the district’s goal is to resolve all criminal cases, including murders, in an average of 12 months, either through trial or negotiation. Most criminal cases are resolved in 12.4 months, she said.

And less than 2 percent of criminal cases go before a jury. Most are resolved through plea bargains.

Gonzalez predicted that the four judges on the homicide team would “make great strides in working to clear up” the backlog of murder cases.